Arcus Conversations: The Road to Marriage Equality in Germany and Australia

Both the federal German and Australian parliaments passed marriage equality laws in 2017 – a significant step in the history of LGBT+ rights in those countries, although the journey to the vote in their respective national parliaments was quite different.

On the occasion of the fourth anniversary of marriage equality in Australia, Anna Thwaites (Counsel and Co-Chair of the Clifford Chance LGBT+ network Arcus in Germany), Christie-Lee Malek (Practice Support Coordinator and Co-Chair Arcus Australia) and the firm's Global Director of Inclusion Tiernan Brady tell the story of the road to marriage equality in Germany and Australia from the perspective of those who experienced and shaped it first-hand.

Having trouble playing the audio or simply want to use offline? Download the podcast

The content of this podcast does not constitute legal advice and should not be relied upon as such. Specific legal advice about your specific circumstances should always be sought separately before taking any action. 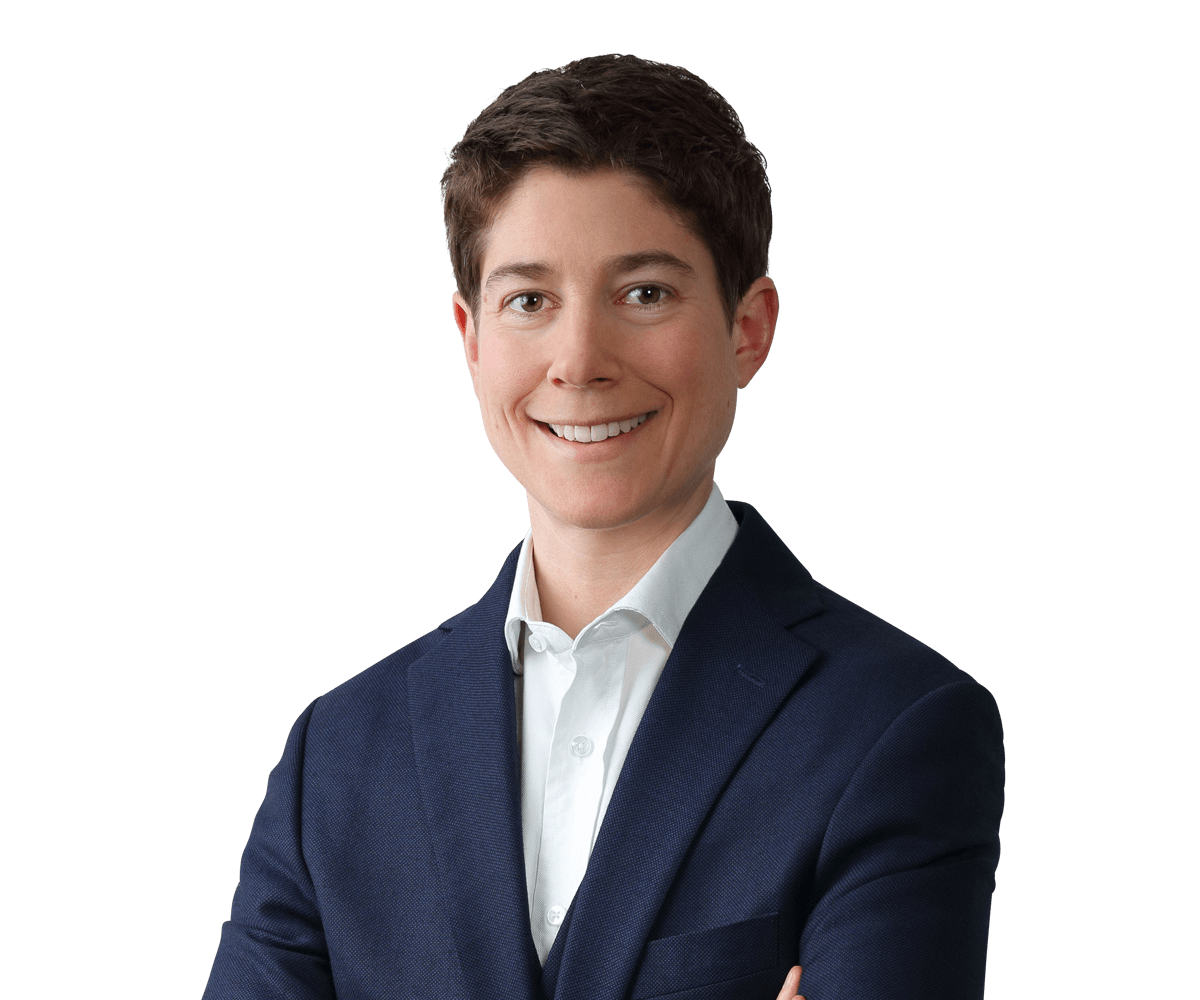 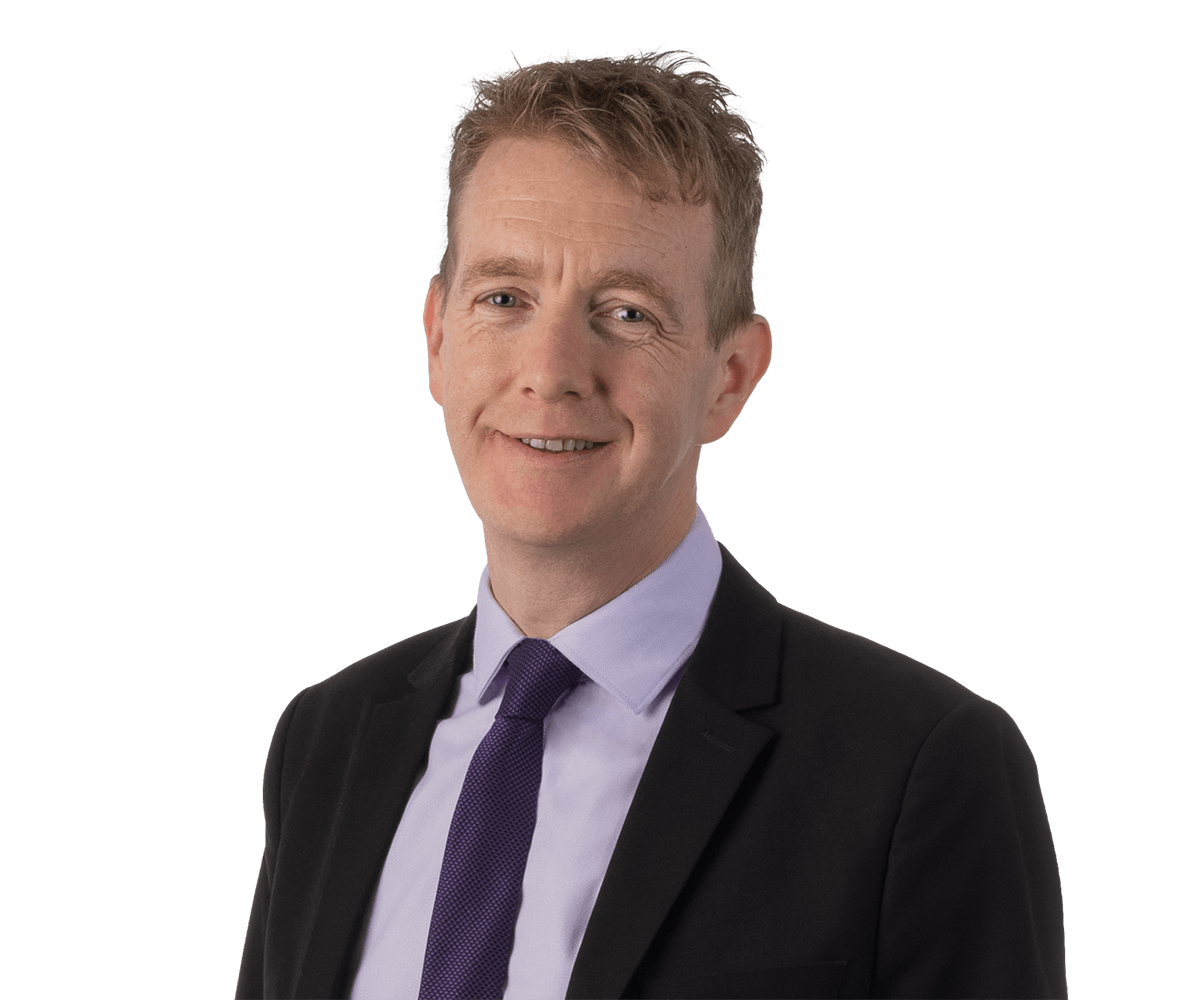 Listen on the move

The Clifford Chance Podcast is also available on Apple Podcasts, Acast and Stitcher