First with republican-controlled house and senate

On March 24, 2022, Utah Governor Spencer Cox signed the Utah Consumer Privacy Act (UCPA) into law, making Utah the fourth state to pass a comprehensive consumer privacy law, and the first in a state with a Republican-controlled legislature. Though the law shares many similarities with those passed in Colorado (see our article: Colorado joins California and Virginia with a comprehensive data privacy law) , Virginia (see our article: Virginia passes the Consumer Data Protection Act) , and California, its narrow scope and lack of a private right of action make it potentially less onerous for businesses. The Act goes into effect on December 31, 2023.

Overview of the Act

Scope: Which Companies Must Comply

The act applies to companies that conduct business in the state of Utah and which:

Have an annual revenue of $25 million or more AND

The UCPA applies more narrowly than similar acts in other states by limiting its application to companies that meet a minimum threshold of both their annual revenue and the number of Utah residents whose personal data they process. This means the law will only apply to relatively large companies. As a point of comparison, the California Privacy Rights Act applies to business that meet either a revenue or resident threshold. The difference is magnified given California's resident population is over ten times that of Utah.

Like the privacy laws passed in other states, the USCPA does not define what it means to "conduct business" in Utah, creating some uncertainly for companies considering whether they fall within the scope of this law, though the data processing volume thresholds specific to the USCPA provide some additional clarity and will likely capture fewer business entities than laws in other states.

Exemptions: What Data is Not Covered

There are numerous exemptions to the types of data covered by the UCPA. For example, the UCPA:

Notably, while most of these exemptions are present in similar form in the privacy laws of California, Colorado, and Virginia, the UCPA's exemption for tribes and government contractors are new.

In addition to these exemptions, the UCPA also explicitly protects controllers, processors, third parties and consumers from being compelled to disclose trade secrets.

The UCPA does not include a consumer "right to correction," which other recent state laws provide, which would allow consumers to correct inaccuracies in their personal data.

The UCPA requires "controllers" to implement a number of procedural safeguards to protect the consumer rights created by the law. A controller is defined in the law as the entity that determines the purposes and means of data processing.

The procedural safeguards include the requirement to provide a "reasonably accessible and clear" privacy notice indicating the types of data collected by a controller and how that data will be used. Further, controllers are required to "conspicuously disclose" how a consumer can opt-out of the sale of data or processing for the purpose of targeted advertising, if the controller sells personal data to one or more third parties or engages in targeted advertising.

The UCPA defines sale similarly to Virginia, meaning the "exchange of personal data for monetary consideration by a controller to a third party," a definition which is narrower than those used in the California and Colorado legislation. Importantly, the UCPA does not consider a sale to include instances in which a controller discloses data to a third party if the purpose of the disclosure is consistent with a consumer's reasonable expectations at the time the consumer initially provided the data to the controller.

In addition to the consumer-directed notice requirements addressed above, controllers must engage in reasonable efforts to protect the confidentiality and integrity of any personal data collected and proactively reduce foreseeable risks of harm to consumers as a result of data processing. Data security practices should be in-line with the size, scope, and type of the business collecting the data.

Unlike similar laws in other states, the UCPA does not require covered entities to conduct data processing assessments in which the risks of processing data are weighed against the benefits of processing it.

Controllers may not process sensitive data collected from consumers without first presenting the consumer with clear notice and opportunity to opt-out of the processing or, in the case of sensitive data involving a known child, processing the data in accordance with the federal Children's Online Privacy Protection Act. This is different from the Virginia and Colorado state consumer privacy protection acts which require affirmative consumer consent before processing sensitive data.

The Act defines sensitive data as personal data that reveals:

Controllers must comply with a consumer's request to exercise a right conferred by the act within 45 days. They must then take action and inform the consumer of any actions taken. If a request is particularly complex or burdensome, the controller may extend the response period to a total of 90 days. The UCPA does not require a controller to engage in an appeals process if it denies a consumer's request related to personal data, as is required by Virginia's law.

Under certain circumstances, a controller may charge a fee in response to a consumer's request, including if the consumer makes two or more requests during the same 12-month period, or to cover the administrative costs of complying with a request of the request is excessive, repetitive, technically infeasible, or unfounded. Unlike other state laws, Utah permits businesses to charge a fee if the business reasonably believes the primary purpose for submitting the request was something other than the exercise of right, like harassment or disruption.

Further, controllers must not discriminate against consumers for exercising rights, such as denying a good or service to the consumer or charging a different price or rate for a service. However, if a consumer has opted out of targeted advertising or an offer is related to voluntary participation in a loyalty or other discount program, the controller may offer a different price or rate. Controllers are not required to provide a good or service if a consumer's personal data (or processing that data) is necessary for the controller to provide the good or service and the consumer has not provided the data or does not consent to it being processed.

Before processing any data, processors must enter a contract that:

While the requirements imposed on processors are in many ways similar to the privacy protection acts in other states, they are less onerous, for example by imposing no duty to participate in controller-led audits as called for in the Virginia and Colorado laws.

The UCPA employs a bifurcated structure to enforce the rights it creates. First, the Division of Consumer Protection within the Utah Department of Commerce will investigate consumer complaints to determine whether a controller or processor violated the act. Claims that the director of the division deems legitimate may then be referred to the state attorney general, who has the exclusive authority to enforce the act. The act does not create a private right of action.

Controllers or processors suspected of violating the UCPA will have an opportunity to cure their noncompliance. At least 30 days before commencing an enforcement action, the attorney general must provide written notice to the controller or processor suspected of violating the act. That entity will have 30 days after the day on which the entity receives written notice from the attorney general in which to cure or rectify the alleged violation. Penalties include actual damages to the consumer and up to $7,500 in fines for each violation. If one or more controller or processor is involved in the same processing violation, the penalty will be shared equally among the parties in line with comparative fault.

Utah's Consumer Privacy Act is the fourth such bill nationwide but is unlikely to be the last, particularly as businesses reengage in the aftermath of the pandemic and regulatory authorities turn their attention toward Big Tech. Concerns over new Web 3.0 technologies and massive sectoral developments in corporate structure (e.g., Facebook rebranding as Meta) will lead to heightened scrutiny as regulators and consumers alike seek to assign liability for breaches and perceived shortcomings.

Utah's law is narrower in scope than other recent legislation, conferring relatively fewer rights and more procedural protections for businesses. As other states join the movement toward greater personal data protection, multistate businesses must engage in comprehensive compliance programs to navigate the challenges resulting from varying state standards, particularly in the absence of federal minimums. 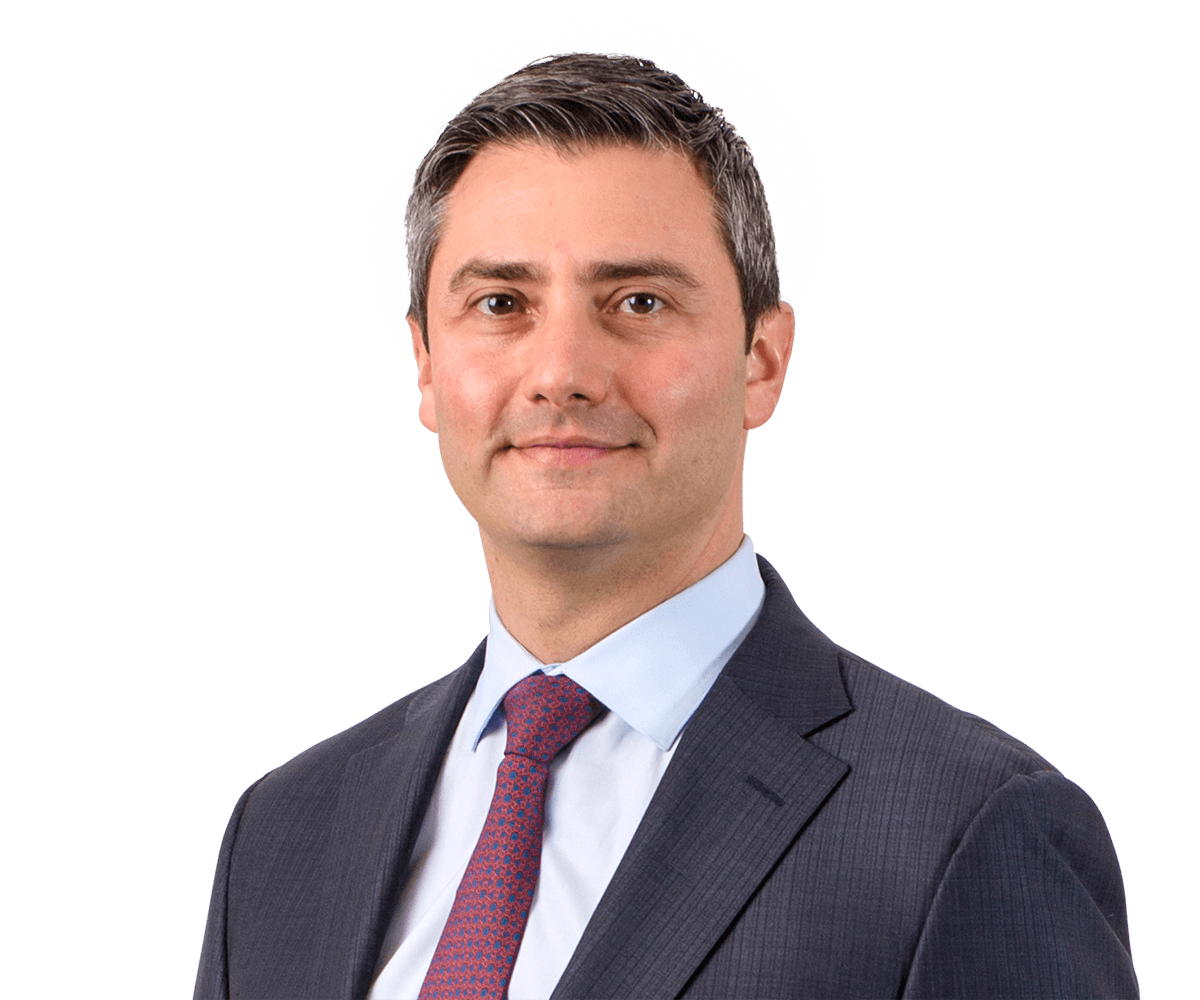 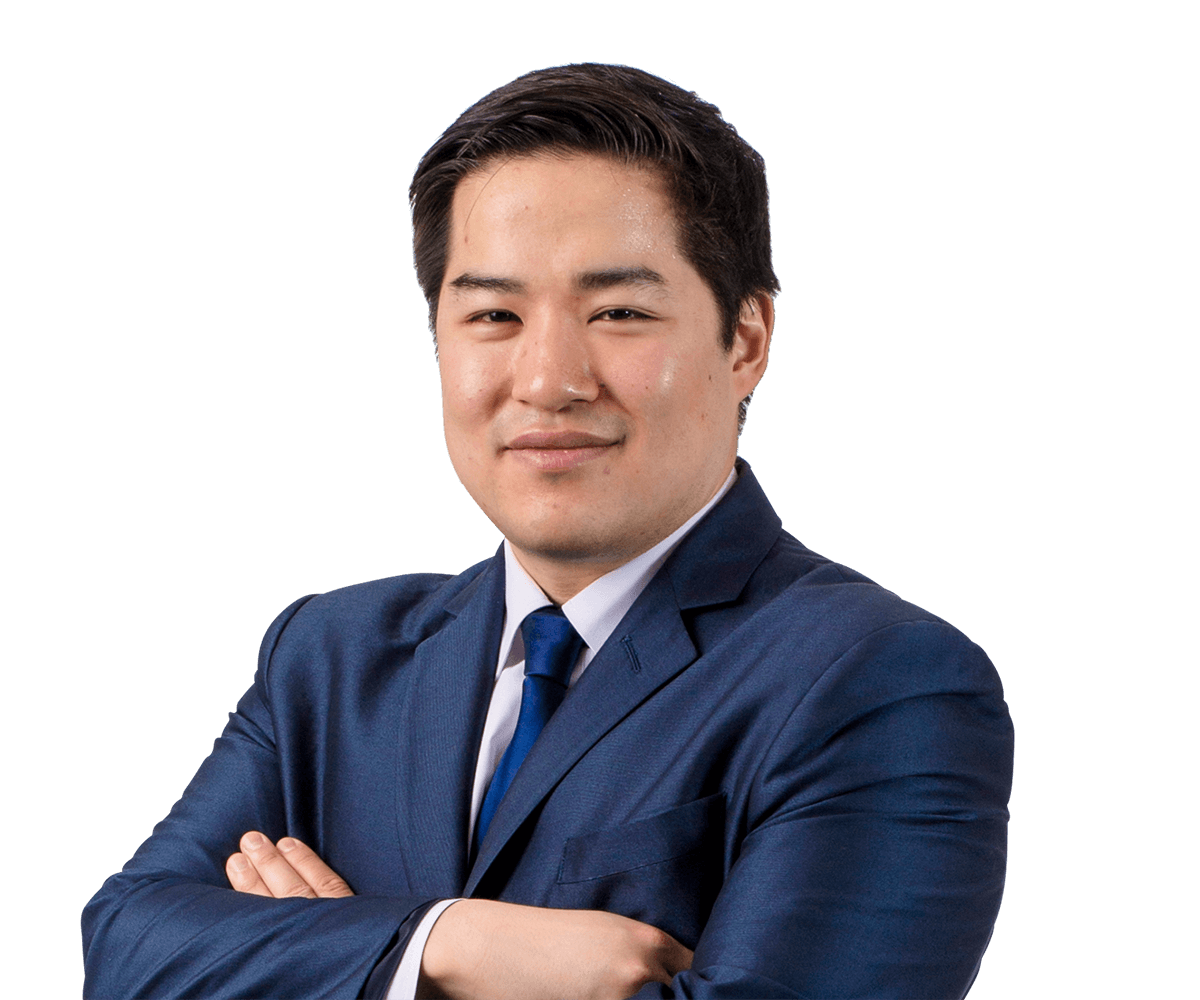 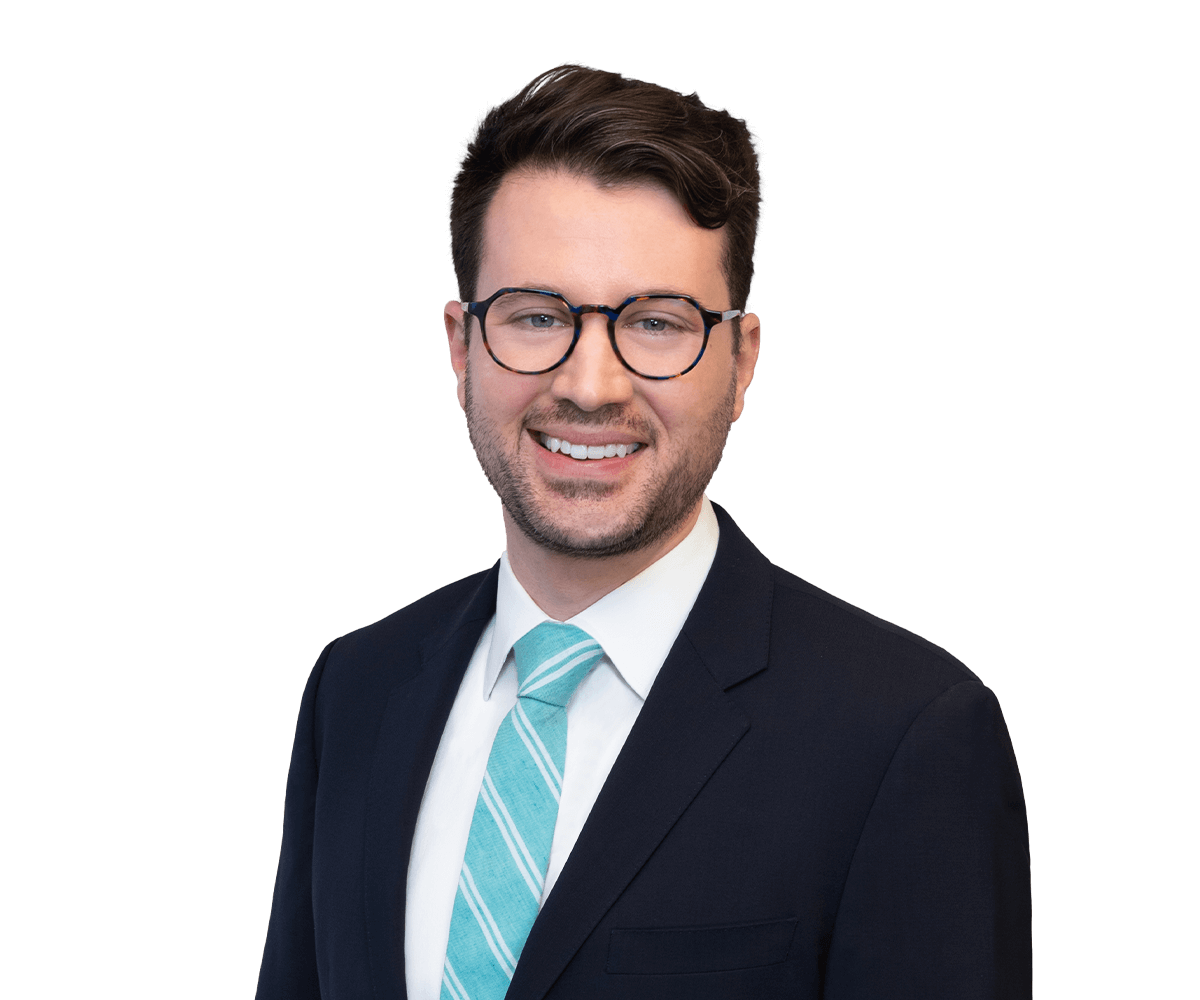