Following its 2021 public consultation on reforming the UK's data protection laws, the UK Department of Digital, Culture, Media and Sport (DCMS) has published its response. Despite being positioned as "a new direction", the response signals more of an evolution of the current regulatory framework than a revolution. It seeks to remove some of the UK GDPR's "prescriptive requirements" without diluting the protection of personal data. Retaining the European Commission adequacy decision was clearly front of mind. We review the key proposals.

The AEPD concluded that Google had infringed articles 6 (lack of legal basis for the transfer) and 17 GDPR (right to erasure). Each of these infringements carries a fine of 5 million euros.

Towards 'Privacy Shield 2.0': Back to normal for US data transfers?

On 25 March 2022, U.S. President Joe Biden and European Commission President Ursula von der Leyen announced that they have reached a preliminary agreement which will foster trans-Atlantic data flows. We look at the key points, reactions and next steps

The Dutch data protection authority (DPA), Autoriteit Persoonsgegevens, has imposed a fine of 3.7 million euros on the Dutch Tax and Customs Administration (Belastingsdien) This article discusses the background of the fine and addresses the broader implications.

We look at the European Court of Justice's recent decision which ruled consumer protection associations may bring representative actions against data protection violations. 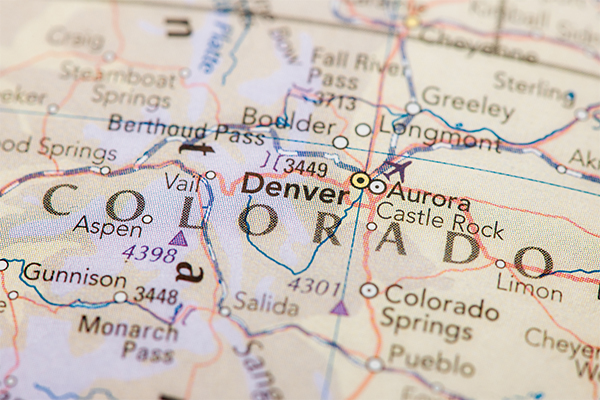 The Colorado Privacy Act (CPA) will give Colorado consumers certain rights with respect to their personal data. The new law will go into effect on 1 July 2023 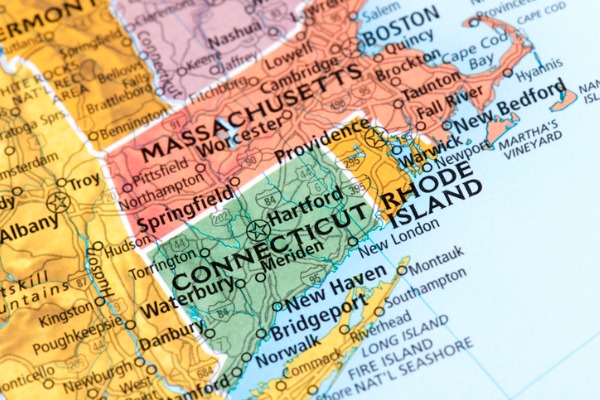 The Act is the latest stitch in the patchwork of state and federal privacy laws that is growing ever more complex. And as has become a trend, while the law shares many similarities with its counterparts in other states, the Act also has certain unique provisions that companies that do business in Connecticut will need to carefully consider before the law goes into effect on July 1, 2023 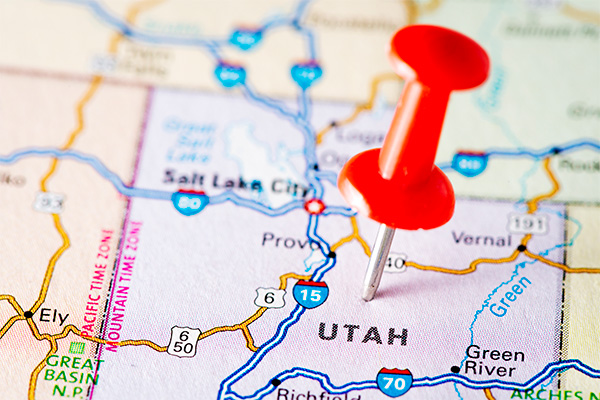 Kate says data litigation will continue to grow this year but the form and nature of claims will evolve. Kate shares her views on key data trends that will impact all businesses in 2022 including increases in claims relating to the use of biometric data and AI and data monetisation. 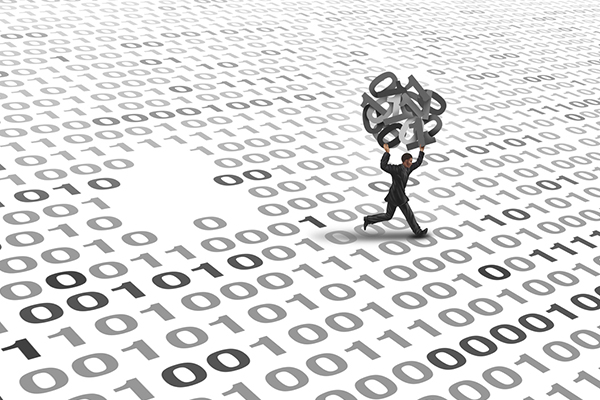 The Data Act: A proposed new framework for data access and porting within the EU

The proposed Regulation seeks to redefine rules and practices on data access and use in order to foster data (re)use. 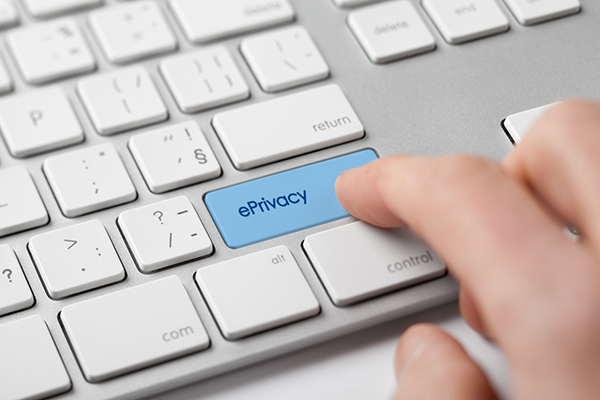 E-Privacy check-in: where we are, and where we're headed 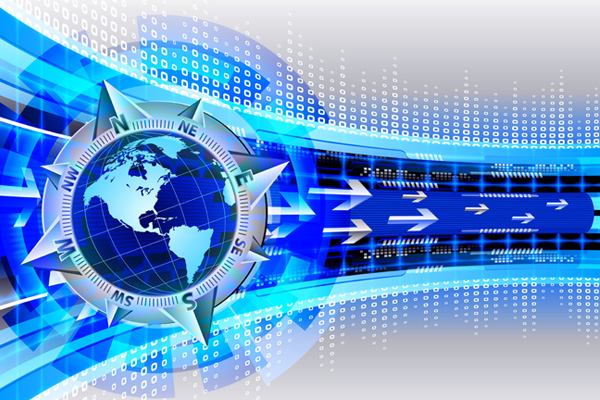 The Tech Policy Unit Horizon Scanner is our monthly dive into the key tech policy and legislative developments around the world. 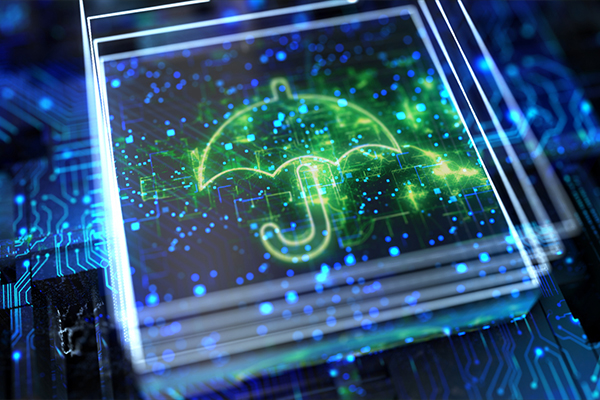 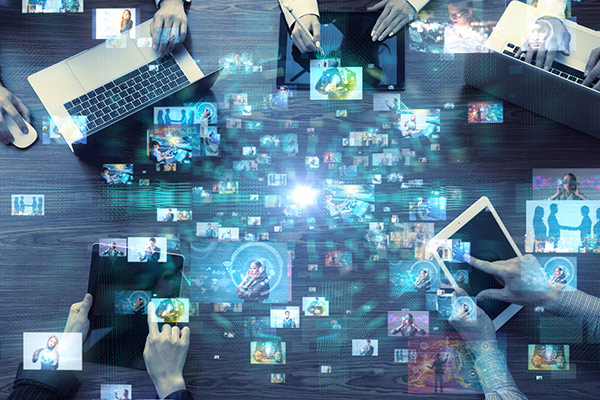 As it stands, the future of Google Analytics in the EU looks quite compromised. Certain workaround options could be explored but they do not seem to be sufficient. 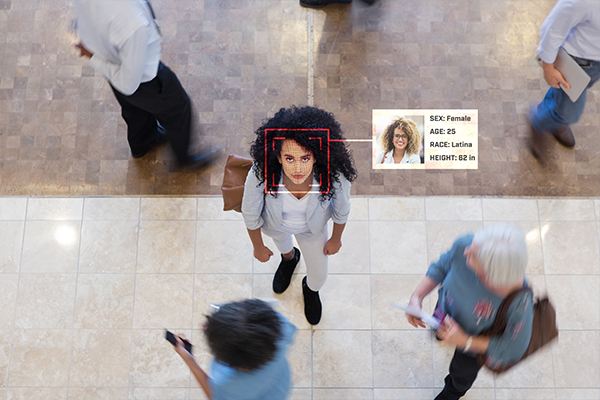 Members of our Clifford Chance Tech Group, together with Prof David Wuttke from the Technical University of Munich and Thomas Richter, in-house legal counsel technology at Deutsche Bank, will be available to provide you with a glimpse into some of the technological, commercial, and legal challenges the metaverse will bring.

Take your first steps in the metaverse: You will have the opportunity to try out various access options on site, such as a virtual reality headset.

We look forward to seeing you at our Frankfurt office!

Register for the event