A year after its announcement, GitHub Copilot was launched last month to the public at large. The tool promises to "fundamentally change the nature of software development" by providing AI-based coding suggestions, saving developers time and effort. What are the intellectual property implications for those who build or buy software created using Copilot? The launch of Copilot also coincides with the UK Government's response to its public consultation on artificial intelligence and intellectual property, and the impact of the Government's proposals are also considered in the article.

Copyright and AI: protecting value throughout the AI process

In this short article we will discuss how copyright may offer protection to investments in AI, especially in cases where AI software may fall short of patent protection.

Employing AI: Artificial Intelligence in the US recruitment and hiring process

Is federal regulation on the horizon ?

Trends 2022: All eyes on Artificial Intelligence

We look ahead to what the expect this year

This latest case show at least when it comes to patent inventorship, as things stand, humans are still the "measure of all things". 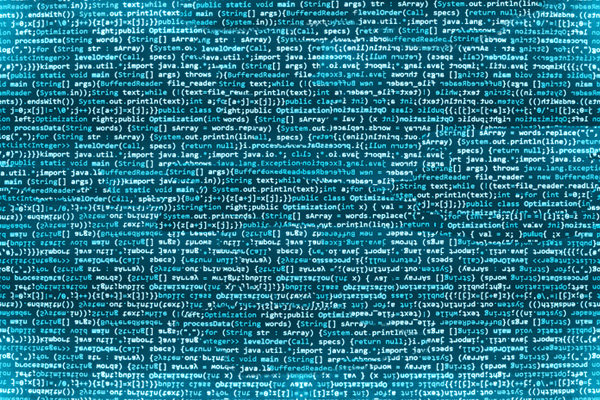 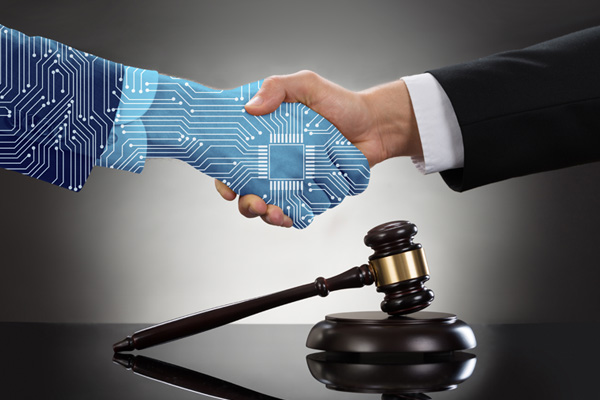 For users to be able to really make the most of a technology like AI, it is imperative that they are put in a position to use it in an informed way. By getting to know the potential outcome (and even the flows in the reasoning) of AI, the user can foresee the consequences of its use. 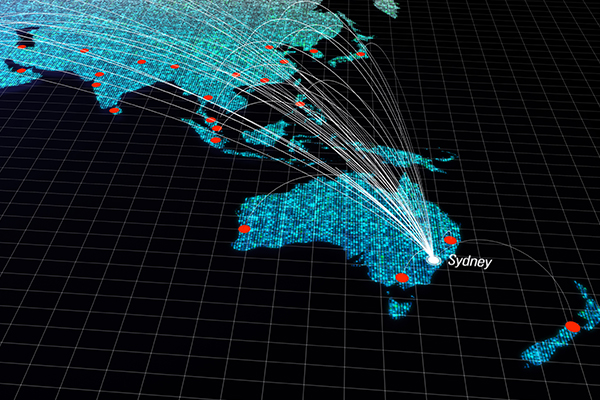 Our relationship with AI: fiend of foe?

Developed in conjunction with Milltown Partners, this report explores overall attitudes to technology and AI, the perceived benefits and risks of AI, as well as respondents' support for different regulatory approaches to AI and their confidence in the likelihood of those approaches succeeding.

Artificial Intelligence, a question of liability?

What liability standards will the EU Commission apply to artificial intelligence in the future? And what will AI manufacturers and companies using artificial intelligence have to deal with in terms of liability law? Counsel Jan Conrady and senior associate Eva Lange discuss these topics and more in the third episode of the Clifford Chance podcast series "Talking Tech - AI" with journalist Pia Lorenz. There is one thing the two lawyers agree on: Without regulated liability, there will be no broad acceptance for the use of complex AI systems. [In German]

Listen Here
See all our podcasts

Clifford Chance is holding a series of Insights on Financial Regulation calls in relation to the recently agreed EU Markets in Crypto-assets Regulation (MiCA). Throughout the series, our panels will bring together experts from across our European network who will outline the new requirements under MiCA. Join us for: MiCA - an overview (24th November ) MiCA for custodians (1st December) MiCA for stablecoin issuers (15th December) and  MiCA for exchanges, brokers and other venues  (5th January 2023)

More Details
See all our events