A year after its announcement, GitHub Copilot was launched last month to the public at large. The tool promises to "fundamentally change the nature of software development" by providing AI-based coding suggestions, saving developers time and effort. What are the intellectual property implications for those who build or buy software created using Copilot? The launch of Copilot also coincides with the UK Government's response to its public consultation on artificial intelligence and intellectual property, and the impact of the Government's proposals are also considered in the article.

Things aren't so "cushty" for parody dining experience company as the fictional character "Del Boy" from Only Fools and Horses is considered a literary work, and therefore protected by copyright, in a significant UK judgment

NFTs – An Introduction and Some Key Intellectual Property Considerations

According to nonfungible.com, the global non-fungible token (NFT) market was estimated to be worth around $16.8 billion in 2021. Demand for NFTs is expected to continue to grow as a host of brands, including the likes of Nike, Coca-Cola, McDonald's, Gucci and Clinique, seek to capitalise on the NFT explosion. In this article, we explore some of the key intellectual property considerations relating to NFTs.

High Court gives declaration of non-infringement relating to 'Shape of You'. The judge found that Sheeran had not copied Sami Chokri (performing under Sami Switch) song's 'Oh Why' hook. We explain why and what it could mean for similar claims

Level Up: A guide to the video games industry

In Level 6 of the Guide, we take a look at recent investments that have hit the headlines and run-through the key considerations and risks for investors and key stakeholders to bear in mind when investing in the video games industry. 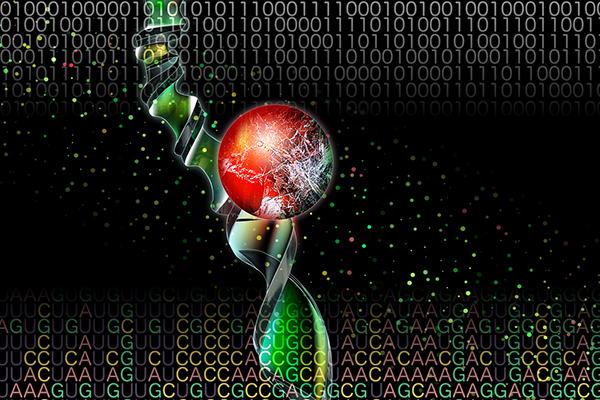 On 25 May 2022, the Genetic Technology (Precision Breeding) Bill was introduced before the UK Parliament in a move to "cut the red tape" on the development of gene-editing technology, and to position the UK as a world-leader for investment in agri-food research and innovation. The Bill provides for gene-edited food crops to be developed, grown and sold in England. The intention is for the legislation to eventually extend to animals (excluding humans), but only once a satisfactory regulatory regime is developed to ensure safeguarding of animal welfare. 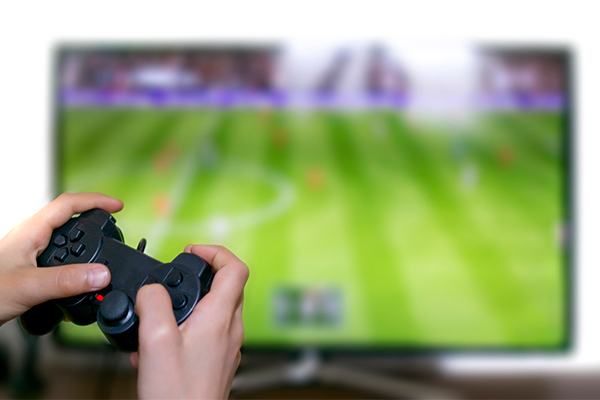 As Electronic Arts announces that it will cease developing FIFA-branded football games by the end of this year and instead continue under a new brand "EA Sports FC", Alex Walker looks at the issues around IP Licensing Arrangements 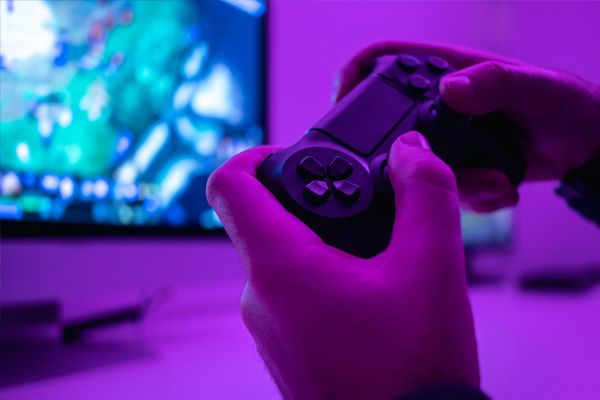 Level Up: A legal guide to the video games industry 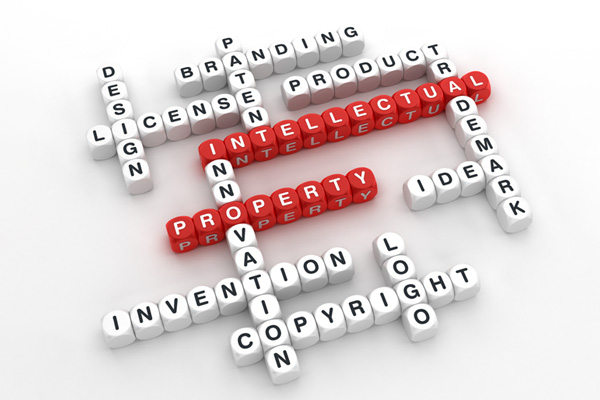 IP Topics from around the Globe including an in-depth analysis of the CJEU's judgment in CV-Online Latvia v Melons from June 2021 and its impact on the sui generis database right.

The difficulties and risks associated with transferring social media accounts

Level Up: A legal guide to the video games industry

Blockchain and its application in the field of IP

This article will provides a glimpse at what role intellectual property rights might take in this "new world" of blockchain and smart contracts.

Securing IPR over newly-developed Blockchain-technologies is crucial for stakeholders in order to maintain their competitive edge with respect to future commercialization. The article discusses how such protection could be achieved under German law. 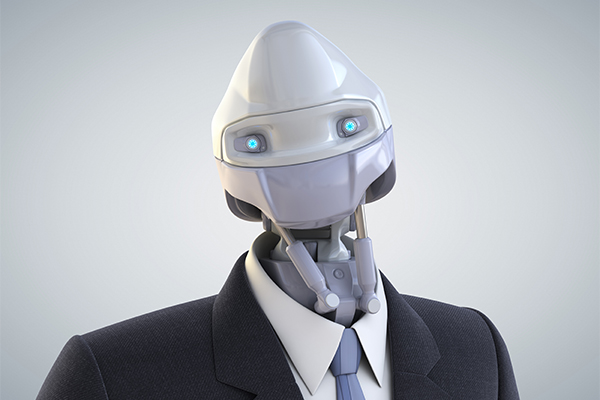 AI and Patents – "the person skilled in the art"

Or AI and the State of the Art 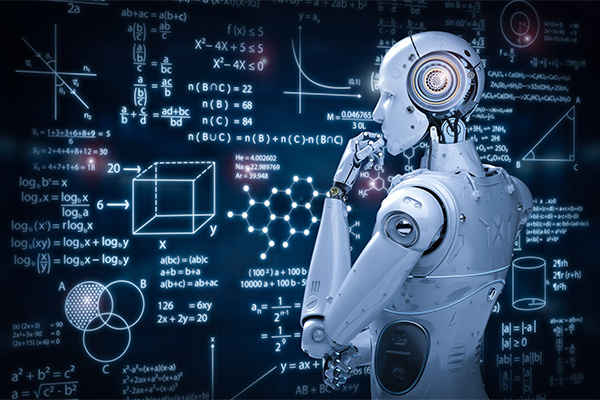 The European Patent Office (EPO) Legal Board of Appeal announced its decision to dismiss the appeal in cases J 8/20 and J 9/20, confirming the EPO's Receiving Section decisions that rejected two patent applications in which an artificial intelligence (AI) system was designated as the inventor. 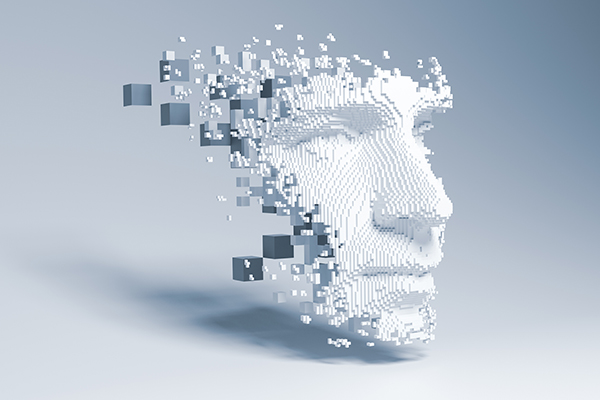 One step forward for harmonizing a legal framework in Europe

As cryptoasset markets continue to evolve, regulators and policy makers globally are responding to the risks and opportunities they present, including through introduction of new regulations. In this session, hosted with Lexology, we will discuss how cryptoasset regulation and supervisory approaches are developing across the UK, EU, USA and APAC, and consider the importance of regulation in underpinning the mainstream adoption of cryptoassets by financial investors, banks and other financial market participants. We will also look at how increasing adoption of cryptoassets may impact businesses outside of financial services. In this context we will cover:

See all our events