AI and Patents – "the person skilled in the art"

Or AI and the State of the Art

In previous articles we have looked at the UK copyright implications of AI. In this series of posts we look at some of the implications for patent law, and in particular how the outputs from autonomous forms of AI may be affected.

The "person skilled in the art"

The definition of the person skilled in the art will vary on a case-by-case basis. Background knowledge and technical ability will vary from industry to industry and invention to invention. The "person" can in fact be a team of people with different skills. In each case the person is deemed to be a skilled technician, but with a lack of imagination or inventiveness. The person is also deemed to be aware of the "common general knowledge", such knowledge being that known to ordinarily skilled or qualified individuals in the relevant technology field.

As has been well documented, one of the major benefits of the use of AI at present is the ability to process huge amounts of data in a relatively short period of time. What if this vast processing power is deemed to be accessible to the person skilled in the art? Could that have the effect of changing the current concept of what is inventive over prior art, or elevating the ability of the unimaginative and uninventive technician? Does it shift the focus on to whether the person skilled in the art would have used an AI system in the same way to try to resolve a problem?

At present, AI systems are seen as a sophisticated tool aiding invention. This has been cited as one of the justifications for there being no need to reassess whether a non-human actor could be considered an inventor, discussed further in this article. As the use of AI systems becomes more prevalent, and as these systems become more advanced, it will become harder to show that the human intervention in the creation of a new invention did in fact require any degree of invention. The courts may have to recalibrate the way they think about the person skilled in the art, or what is in fact "invention", to take that into account, since the alterative of recognising the AI system as inventor is far more drastic and controversial. 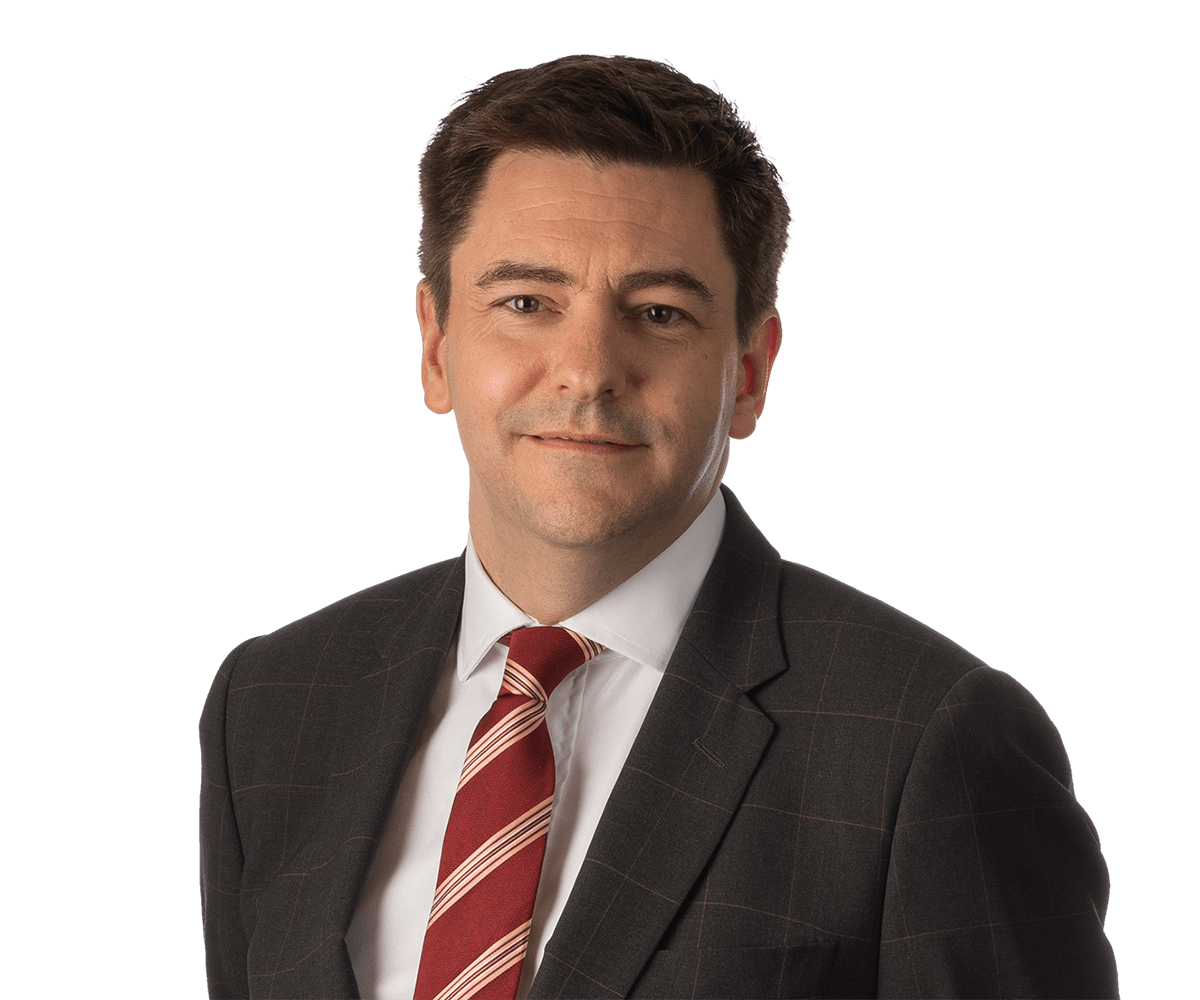