The National Security and Investment Act 2021

A more interventionist UK or a more transparent regime?

On 29 April 2021, the UK Government passed the National Security and Investment Act 2021. The Act will overhaul the Government's powers to review deals in certain 'sensitive' sectors.

The M&A activities and other types of deals that could threaten national security in select sectors are now governed by a standalone screening regime which gives the Government extended powers to scrutinise, investigate, intervene and block transactions on the grounds of national security.

Stakeholders have raised concerns that the new regime could be used by the Government as a form of protectionism. The Government has however insisted that the new regime will focus solely on national security concerns and will give much-needed certainty and transparency to investors and businesses. That said, we expect reports of potential delays in upcoming deals such as the NVIDIA's proposed acquisition of Arm Limited; a UK chip design firm that plays a key role in the UK's tech sector. The parties to such deal are now required to reconsider their deal structure and build in the proposed legal changes into their business model.

These reforms are part of a wider trend in Europe where Government interference in M&A deals is on the rise through merger controls and control over foreign direct investment (FDI). For example, in 2017, Germany and Italy completed a revision of their FDI screening mechanism. In April 2019, the EU Commission's proposal to establish a legal framework for the screening of FDI inflows into the EU came into force and has become applicable from November 2020.

What is the rationale of the Act?

The Act addresses the UK Government's concerns of foreign investors taking a 'back door' route in investing in the UK. The expanded scope has been driven by the Government's experience that "at times investors have found novel means to try to obfuscate our current regime; for example by structuring a deal in such a way that it is difficult to identify the ultimate owner of the investment by funnelling investment through a UK or ally investment fund or by buying or licencing certain intellectual property, rather than investing in or acquiring the whole company directly". Fears that the Covid-19 crisis made certain sectors and businesses vulnerable to foreign takeover also exacerbated the need for the Act.

The Screening of FDI itself is nothing new. For example, in 2015 the Government's National Security Risk Assessment revealed national security threats in certain sectors/areas, such as the technology advancement and cybersecurity threats. Two years later, the Government published a Green Paper to address these concerns. In 2018, a White Paper was then introduced with reform proposals reaffirmed by the current Prime Minister Boris Johnson in the Queen's Speech in December 2019. These reforms have been overshadowed by Brexit talks and the Covid-19 pandemic taking centre stage. As the dust settles with talks of a vaccine and recovery rates, the Government has shown its commitment by granting the Act the Royal Assent on 29 April 2021.

How are FDIs reviewed under the current regime?

The current regime is governed by the Enterprise Act 2002 under which the UK Government can intervene in deals on national security grounds in certain protected areas (i.e. military and dual-use, multi-purpose computing hardware, quantum technology) where the investment threshold (i.e. 25% share of supply or turnover of domestic company greater than £70 million or £1 million in protected sectors) is met. Mandatory notification is not required but the Government can impose obligations to undo integration. Sanctions include fines for ignoring information requests. In June 2020, the Enterprise Act 2002 (Specification of Additional Section 58 Consideration) Order 2020 was laid before Parliament and came into effect on 23 June 2020. This was to allow the Government to scrutinise certain foreign takeover deals to ensure they do not threaten the UK's ability to combat a public health emergency such as Covid-19.

Mettis Aerospace / Aerostar deal: Aerostar, a Chinese entity, sought to acquire Mettis Aerospace a UK based company that provides machined components in titanium, aluminium and steel.  However, on 20 December 2019, the Secretary of State (SoS) issued a public interest intervention notice relating to national security in accordance with sections 42(2) and 58(1) of the Enterprise Act 2002. The Competition and Markets Authority (CMA) subsequently prepared a report in accordance with section 44 of the Act examining the competition and national security aspects of the deal. The report was received by the SoS on 13 February 2020, however, the parties abandoned the proposed acquisition.

What are the key features of the Act?

Subset of transactions within 17 specified sectors have been identified by the Government for the time being. These are: (i) civil nuclear; (ii) communications; (iii) data infrastructure; (iv) defence; (v) energy; (vi) transport; (vii) artificial intelligence; (viii) autonomous robotics; (ix) computing hardware; (x) cryptographic authentication; (xi) advanced materials; (xii) quantum technologies; (xiii) engineering biology; (xiv) critical suppliers to Government; (xv) critical suppliers to the emergency services; (xvi) military or dual-use technologies; and (xvii) satellite and space technologies. Investments in entities within these sectors will be subject to mandatory notification obligations however, investments in assets in these sectors (as opposed to legal entities) are not subject to mandatory notification obligations.

Transactions that results in the foreign investor having, directly or indirectly:

(b) voting rights that enable or prevent the passage of any class of resolution governing the affairs of the target (seemingly by reference to the classes of resolution that could be vetoed or determined with a 25%, 50% or 75% interest under the Companies Act 2006); or

However, it should be noted that the SoS' powers to scrutinise a range of transaction is not limited to the above, unlike the current regime, there is no minimum turnover level or asset value or market share in relation to the acquisition.

For transactions not caught by the mandatory notification system, the parties are encouraged to notify the Government of 'Trigger Events' that may raise national security concerns. The SoS will also have a five-year retrospective power to call in transactions for review.

In ascertaining whether a Trigger Event could lead to a national security risk, the Government will consider three factors:

The Government anticipates a large number of notifications or call-ins of transactions and has set a 30 working day 'initial' review period which may be extended by an 'additional' 45 working day period if the transaction requires detailed national security assessment.

Sanctions imposed for breach of the mandatory notification requirement could be criminal or civil, including imprisonment of up to 5 years and/or fines of up to 5% of worldwide turnover or £10 million – whichever is greater.

With the welcome news of Covid-19 vaccine and as M&A deal activity continue to pick up, investors will need to factor in the proposed legal changes into their business model. Specially that the Act has an extra-territorial impact on non-UK entities and assets used either in connection with activities carried out in the UK, or the supply of goods and services to customers in the UK. 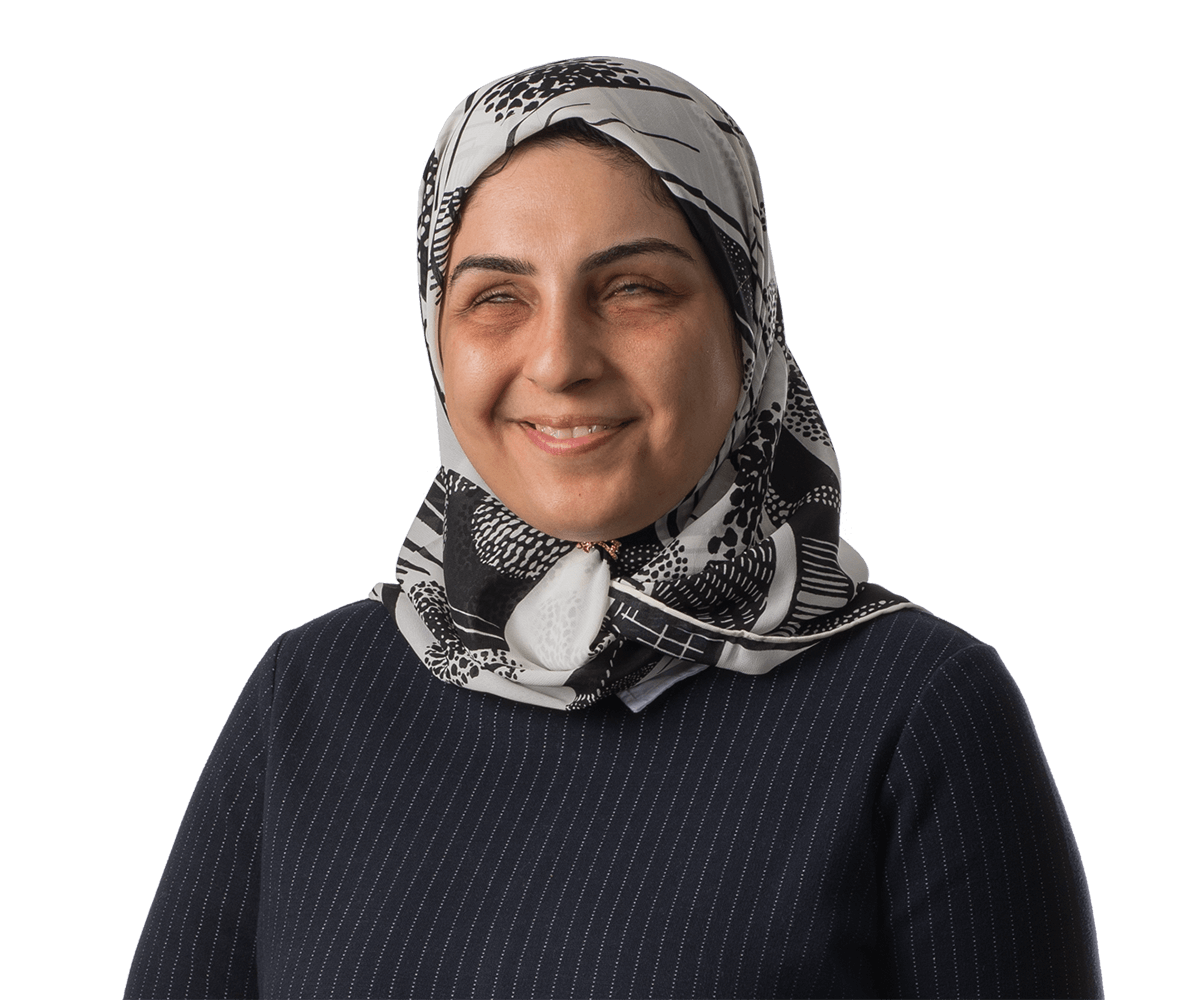 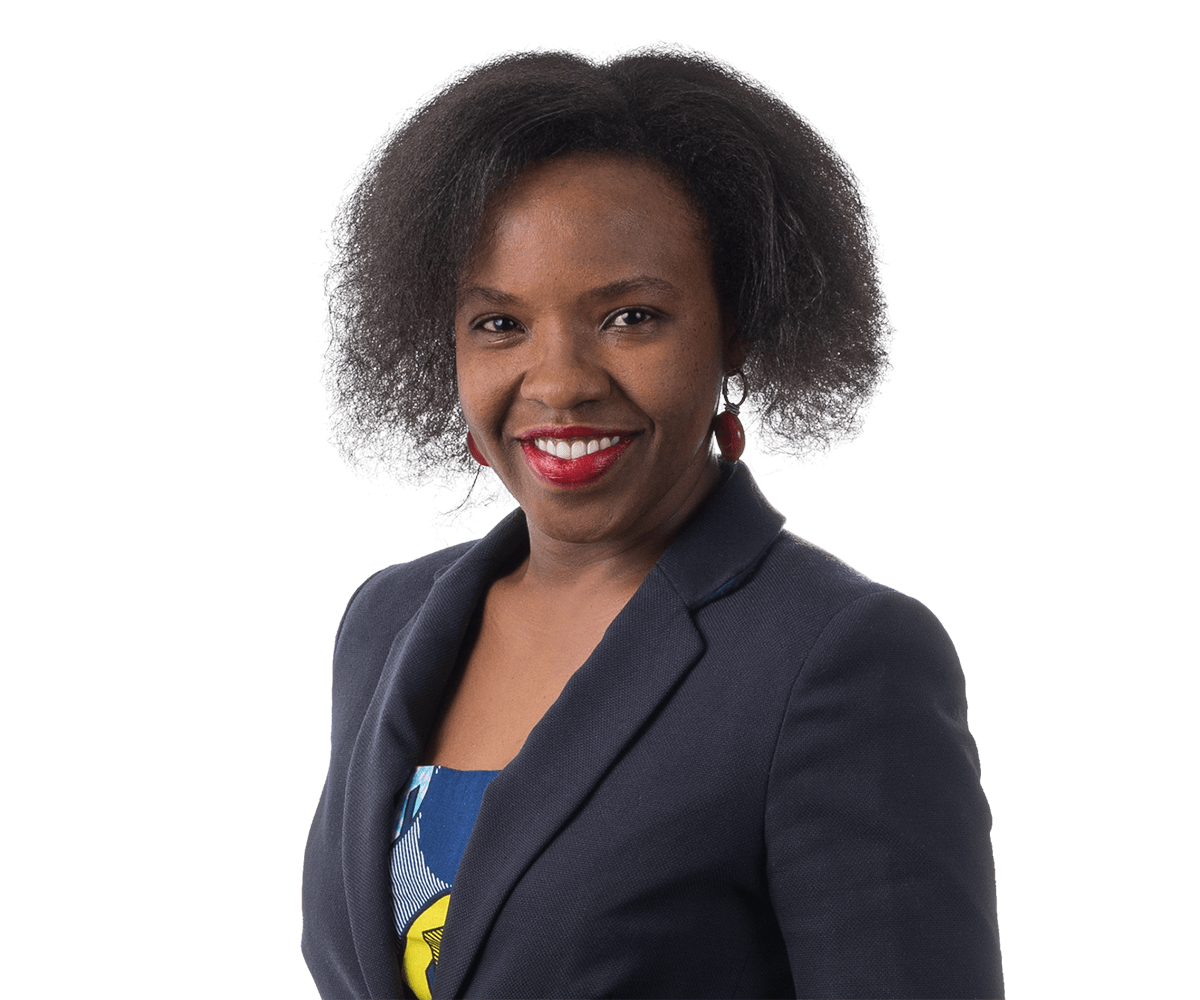 The General Court annuls the 2009 Intel Decision – When are conditional rebates abusive?