Building to New Heights: the Implications of 3D Printing-Capable Drones for the Construction Industry

The recent innovation of drones with highly accurate 3D printing capabilities has significant future applications in the construction industry. How should businesses engage with this new technology in their negotiations and address the potential legal issues that could arise?

In a September article in Nature, a team of UK and Swiss researchers reported their successful creation of aerial drones capable of 3D printing structures out of foam and special cement, with a manufacturing accuracy to within five millimetres.

The AI-guided drones, able to work individually and in groups, consist of 'BuilDrones' (which deposit materials) and 'ScanDrones' (which measure output and perform depth scans to create 3D maps). The drones are an important proof of concept for a scalable solution to help with the construction and repair of buildings.

Demand for drones in the construction industry is increasing, as companies look to drones as a reliable method for land surveyance and infrastructure inspection. According to a recent report by Allied Market Research, the global market for construction drones is expected to reach US$11.97 billion by 2027.

Ultimately, the potential upside benefits of these outcomes make it likely that drone technology will continue to be pursued and improved.

Sophisticated companies considering how 3D printing-capable drones may one day be integrated into their construction business should consider the potential legal issues that could arise, such as:

While 3D printing-capable drone technology is still at an embryonic stage, it is important for businesses to start considering the legal issues that could arise from the use of this technology together with the impact that this technology could have on the contractual framework currently adopted by the construction industry. 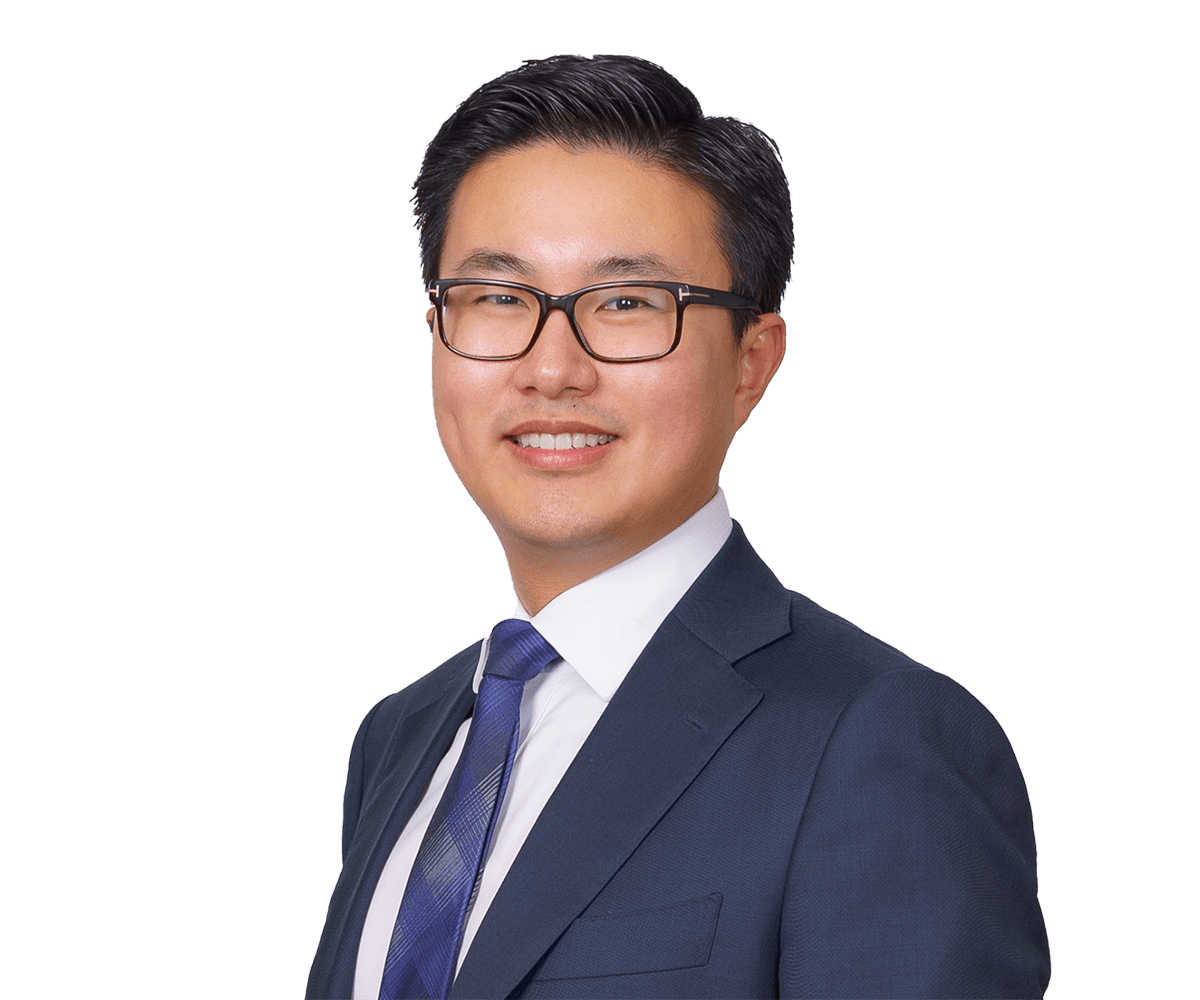