Arbitration agreements in the T&Cs of crypto-exchanges and NFT marketplaces: Do not assume one size fits all

Many crypto businesses use online T&Cs which use arbitration as the required method of dispute resolution, which are commonplace in the US but has given rise to the question of whether those agreements are valid under non-US consumer protection legislation.  We consider the issue and outline what crypto-exchanges, NFT marketplaces and other online businesses should be doing now as a result.

Consumers are protected by law and are granted rights in respect of goods or services regardless of any "terms and conditions" they have accepted but were not able to negotiate. Consumer protection legislation often also includes rules that ensure consumers can actually enforce their rights.  For example, under EU jurisdictional laws a consumer can claim in their "home" court, even where their complaint is against a foreign business and notwithstanding an agreement in any standard T&Cs to litigate elsewhere. Similarly, a consumer's home courts will apply local laws notwithstanding an agreement to the contrary. These rules are therefore important in cross border consumer transactions and e-commerce, whether via a business's own website or an online marketplace. They can have a major impact on how and where disputes between customers and businesses are resolved and under what terms.

Arbitration is a form of alternative dispute resolution (ADR) that can provide a robust and cost-effective forum in which to resolve consumer disputes outside of a national court system.  However, consumer protection laws often seek to prevent it being abused by businesses to create practical or financial barriers to access to justice, or to cloak difficult issues in secrecy or frustrate the pursuit of class action or group claims.  Different jurisdictions strike that balance in different ways and, if online businesses operating across multiple jurisdictions include arbitration agreements in their T&Cs, there is a risk that these will be invalid under some local consumer protection standards. A recent case in the English Court of Appeal concerning an auction on an NFT marketplace (Soleymani v Nifty Gateway LLC) is the first Court of Appeal decision involving NFTs and shows a "one size fits all" may not work.

What happens when parties start claims in court in breach of an arbitration agreement?  There is a broad level of international consistency as a result of a treaty drafted in the 1950s (the New York Convention), now ratified by over 160 countries. Courts are required to stop claims brought by parties that have agreed to arbitrate. However, the situation is more complex when there is a dispute as to the validity of an arbitration agreement. Many legal systems take the view that validity must still be decided by the arbitrator, even if they decide ultimately that no arbitration agreement exists. The English courts have tended to decide validity for themselves.

Whether an arbitration agreement is invalid because it breaches consumer protection legislation is not a question that has troubled the English courts for some years. However, the growth in international businesses dealing in digital assets has pushed the issue to the fore.  Many crypto-exchanges, NFT marketplaces and DAOs use US-style T&Cs that users (in any jurisdiction) must accept on creating an account. Many include arbitration agreements and governing law agreements.  That brings UK users into contact with consumer arbitration in a way that, for a number of reasons, did not happen during the rise of e-commerce over the last three decades.

In the US, consumer arbitration is widespread and supported by consistently pro-arbitration decisions of the Supreme Court, notwithstanding its prohibition in numerous States (including New York).  For example, in an attempted class action claim in respect of the MakerDao crash, the US federal courts ordered the claimants to arbitrate claims because of arbitration agreements in website T&Cs. In contrast, the UK and EU (as the UK consumer protection law has not yet departed from EU law) adopt a more protective approach and have focused on other forms of consumer ADR (such as the EU's Online Dispute Resolution Platform). Under EU/UK law, arbitration agreements in consumer contracts are not banned but must be fair to be valid (and there is a statutory presumption that the arbitration agreements are unfair).  The UK also prohibits specifically any arbitration in respect of claims for less than £5,000.

Nifty Gateway LLC (Nifty) auctioned an NFT for a Beeple work called "Abundance". Nifty is an online NFT marketplace that operates from New York but is accessible from many jurisdictions. Mr Soleymani is a high-net-worth individual domiciled in the UK and a keen collector of NFTs. Mr Soleymani bid US$650,000 for the Abundance NFT but, following a dispute with Nifty about the fairness of the auction, he refused to pay.

Nifty used a single set of T&Cs, which included a New York governing law clause and an arbitration agreement that required disputes to be arbitrated in New York. Nifty accordingly commenced arbitration for the unpaid bid. Mr Soleymani challenged the jurisdiction of the arbitrator but also issued proceedings in the English courts seeking declarations that the arbitration and governing law agreements were unfair under UK consumer protection law and that the auction breached the UK Gambling Act 2005. In response, Nifty (i) challenged the jurisdiction of the English court and (ii) applied for a stay of proceedings pursuant to s.9 of the Arbitration Act 1996 as the matters in dispute were the subject of an arbitration agreement.

For the court to have jurisdiction over the other claims, Mr Soleymani needed to show that (i) he was a consumer and (ii) the T&Cs were a consumer contract and Nifty was directing business at the UK. As this was only a jurisdictional challenge, Mr Soleymani only had to have the "better of the arguments" on those points, rather than determine them finally.

The High Court held that it did have jurisdiction as:

The Court of Appeal decision

Mr Soleymani appealed and the Court of Appeal lifted the stay. The UK Competition and Markets Authority had intervened in the appeal and had urged the court to reach that conclusion. The central part of the court's reasoning was that, in order for Mr Soleymani's consumer rights to be vindicated, it had to be an English court deciding on the fairness of the arbitration agreement and the matter should not be left to a foreign arbitrator and a foreign court system. The Court of Appeal did not go on to decide whether the arbitration agreement was fair. That matter will now return to the High Court for a trial.

The New York arbitration has continued in parallel with the English proceedings. An award is awaited in October 2022. There is therefore now a high likelihood of conflicting decisions on the validity of the arbitration agreement in Nifty's T&Cs. If the New York arbitrator finds in favour of Mr Soleymani then this will likely be the end of the matter.

If not, the English High Court will have to consider the potentially difficult issues of whether Mr Soleymani is a consumer in this context, how online marketplaces target their business at different jurisdictions (and whether the nature of NFTs and other cryptoassets is relevant in that assessment) and when a requirement to arbitrate is unfair in this case. The outcome is not a foregone conclusion; assessments of the fairness of arbitration agreements have gone both ways in the past, often influenced by the personal circumstances of the consumer.

This decision impacts on any business that offers goods, services or digital assets online and has users or customers in the UK and uses arbitration, governing law or foreign choice of court agreements in its T&Cs. This decision may encourage claims by consumers (or those claiming to be consumers for tactical reasons) and the Court of Appeal's judgment included a detailed roadmap for potential claimants.

Having taken these steps, a business can then determine how best to tailor dispute resolution clauses in its T&Cs to insulate them from challenge. For example, users can be restricted to those that can demonstrate they are not consumers (as is often done for regulatory reasons in any event), arbitration agreements can include carve-outs for consumer disputes, or separate T&Cs can be used for different products or categories of users.

This decision should not discourage the use of arbitration generally. Employed appropriately, arbitration remains an efficient, effective and fair process for cross border disputes.

For further detail, see our briefing: Court of Appeal rules on primacy of consumer rights over party autonomy to agree to arbitrate disputes 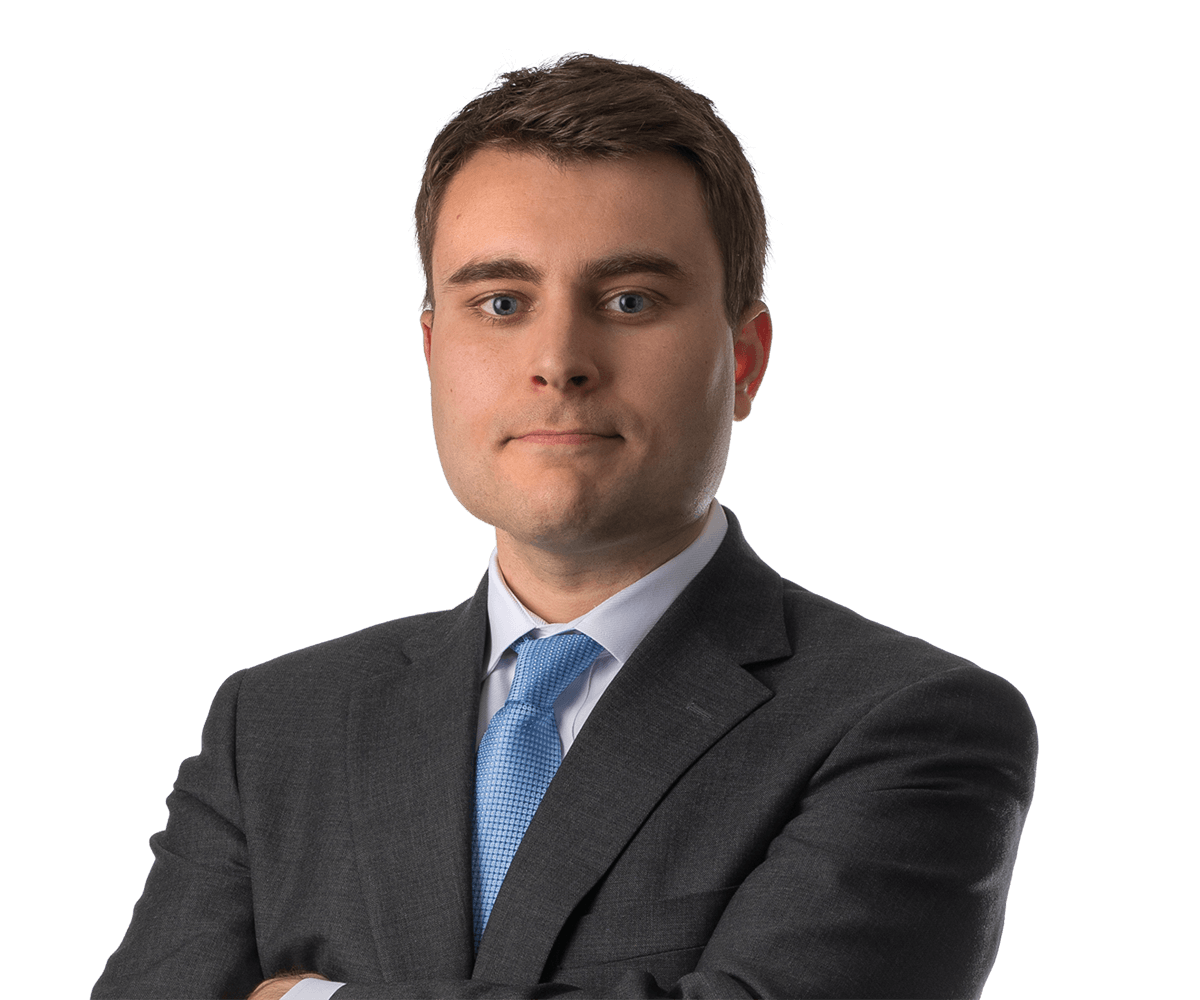 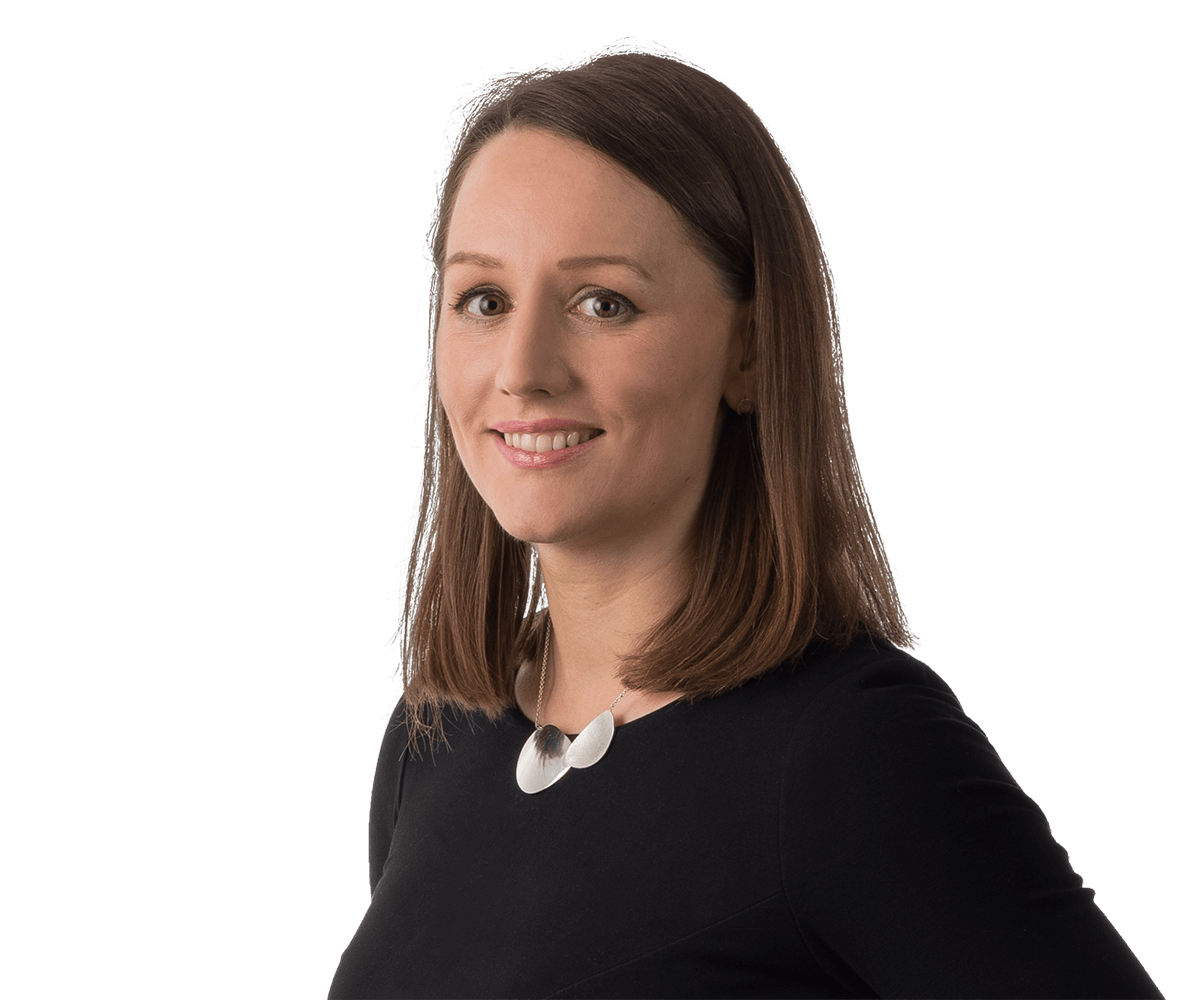