Let's talk crypto! The EU has published a proposal for the MiCA Regulation creating a pan-European regulatory regime for cryptoassets.

What does this mean for you?

On 24 September 2020, the European Commission published a proposal for the Markets in Crypto-Assets Regulation (MiCA) which aims to establish a harmonised regulatory framework for the administration, offering and trading of cryptoassets. The proposal is part of a broader Digital Finance Strategy package which also includes proposals for a draft regulation on operational resilience and a pilot regime on distributed ledger technology market infrastructure. Although legal certainty and uniformity of rules are a welcome step, MiCA seems to be attempting to bring cryptoassets to a similar standard as that which already applies to financial instruments. This may indirectly benefit established firms over newer entrants and so could be controversial.

What does MiCA do?

MiCA creates a regulatory framework for cryptoassets in the EU which:

Who would be caught by MiCA?

Broadly, MiCA will apply to three categories of persons:

Are there any boundaries to the definition of cryptoasset?

If a cryptoasset falls within one of these exclusions (such as a security token which constitutes a security under MiFID II), the existing applicable regulatory regime would apply to that cryptoasset, rather than MiCA.

My firm could be an "issuer of cryptoassets", what does MiCA mean for me?

MiCA creates a base regime for all issuers of cryptoassets and imposes additional, or different, obligations on (i) issuers of asset-referenced tokens or (ii) issuers of e-money tokens.

Although a white paper does not need to be approved prior to publication, the relevant competent authority may require amendments to the white paper or suspend the offer or trading of the cryptoassets.

Although these tools are familiar in the context of financial instruments and services, some of the concepts sit at odds with current practices in the crypto sphere. For example, formal governance arrangements are not always seen with respect to cryptoassets, as the underpinning DLT relies on consensus-building and (at least in theory) envisages a community of equals. Further, in the case of stablecoins underpinned by cryptoassets, it is often unclear whether the underlying cryptoassets are formally subject to any third-party custody arrangements or are, instead, immobilised by way of smart contracts and/or held by the stablecoin issuer itself.

Significant tokens and college of supervisors

MiCA introduces the concept of "significant" ARTs and e-money tokens. The "significance" of any tokens is to be assessed by the European Banking Authority (EBA), considering a number of factors such as the size and customer base of the tokens, the number or value of transactions carried out and the interconnectedness with the financial system.

The classification of any ARTs or e-money tokens as significant tokens triggers certain additional prudential requirements, such as more regulatory capital and the maintenance of a liquidity policy with respect to any underlying assets. Further, an issuer of significant tokens is subject to supervision by a college of supervisors, comprising the EBA, ESMA, the competent authority of the issuer's home member state and, broadly, the competent authorities of the most relevant cryptoasset service providers for the functioning of such significant tokens and the ability of the issuer to discharge its various obligations under MiCA.

My firm provides cryptoasset services, do I need to be licensed?

Generally yes, the provision of any of the cryptoasset services listed above will trigger an authorisation requirement.

However, authorised credit institutions and authorised MiFID investment firms may provide cryptoasset related services without having to obtain a separate authorisation. Note that these firms would still have to comply with the relevant supervisory framework imposed under MiCA, including conduct of business obligations and governance arrangements, which may vary from existing applicable standards.

What are the key requirements for cryptoasset service providers?

What are the next steps?

The proposal remains subject to the agreement of the European Parliament and the European Council. It is likely to take many months for MiCA to be agreed and come into effect.

The proposal for MiCA aims to introduce an extensive cryptoasset regulatory regime which uses a number of tools and concepts developed over the past decades by reference to financial instruments and services. The proposal is very ambitious in its scope and the legislator has clearly tried to address many of the regulatory challenges posed by the decentralised nature of the networks where cryptoassets are created and exist. However, it is also clear that some of the proposed requirements are at odds with how the crypto sphere currently operates – and, if implemented in their current form, would therefore require substantial changes to a number of cryptoasset-related business models. The cost of compliance with the new regime could be significant, particularly for new entrants, and so MiCA may indirectly benefit established firms. We may see some changes or concessions in this regard over the course of the coming months as the proposal is debated further. 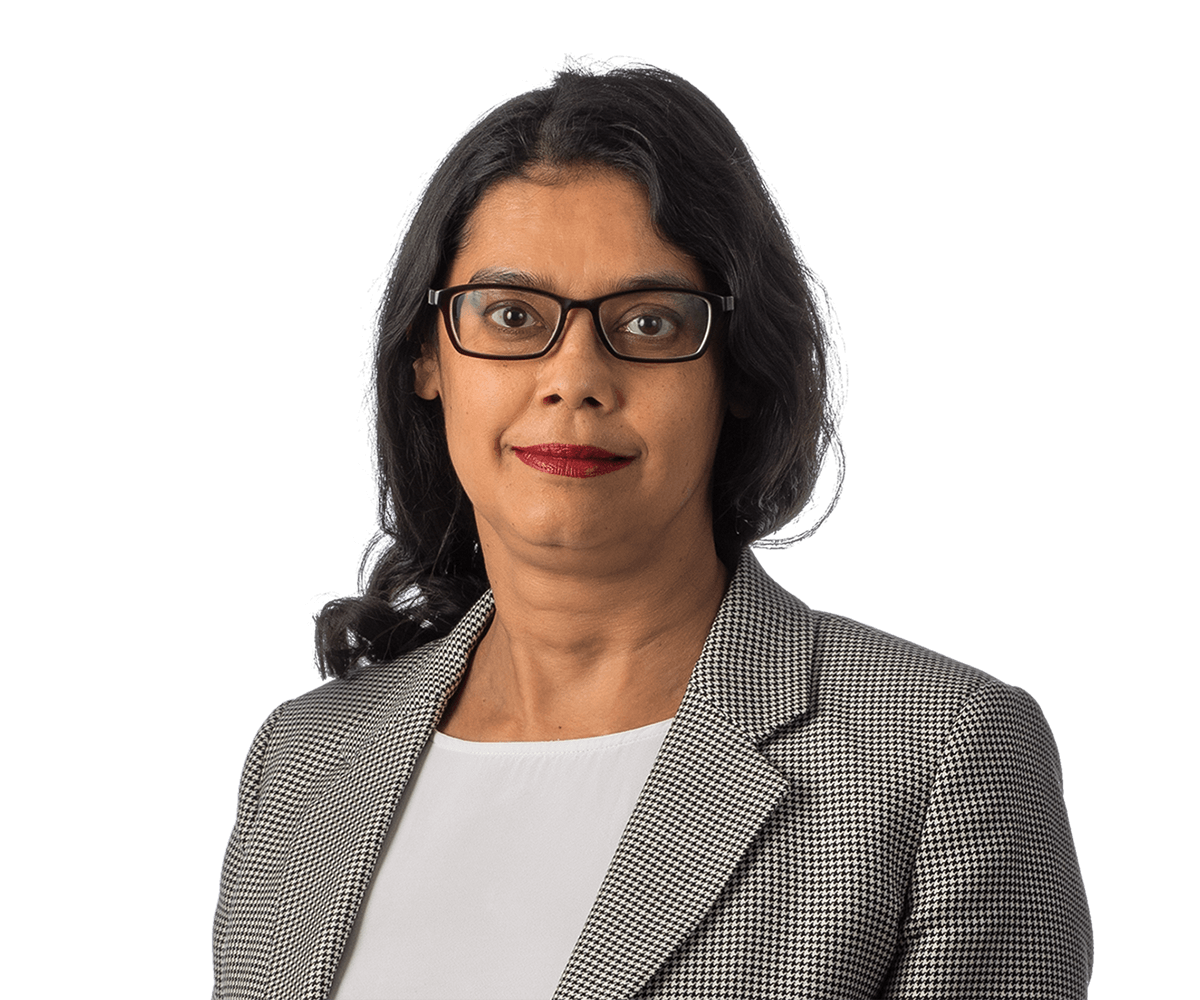 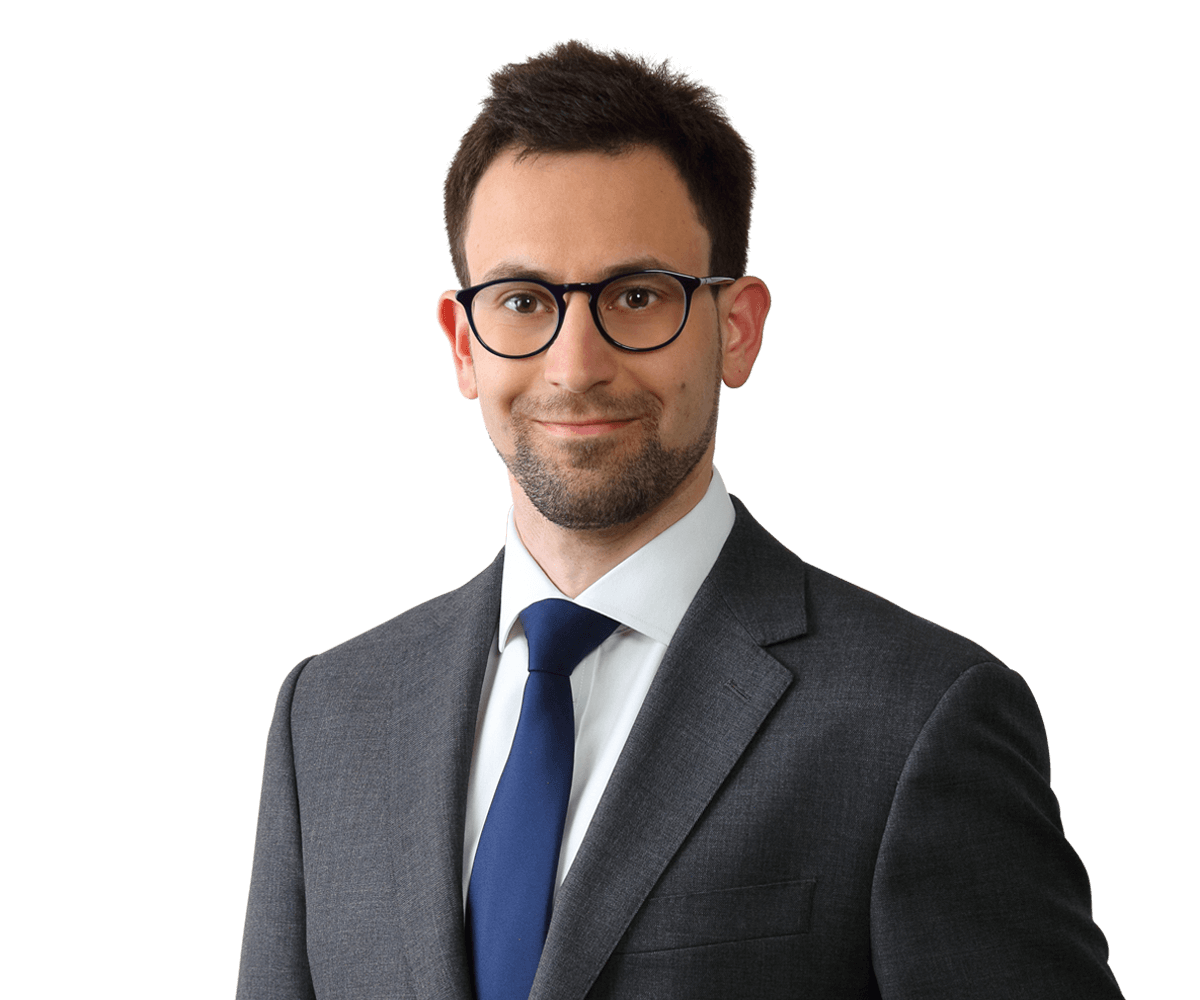 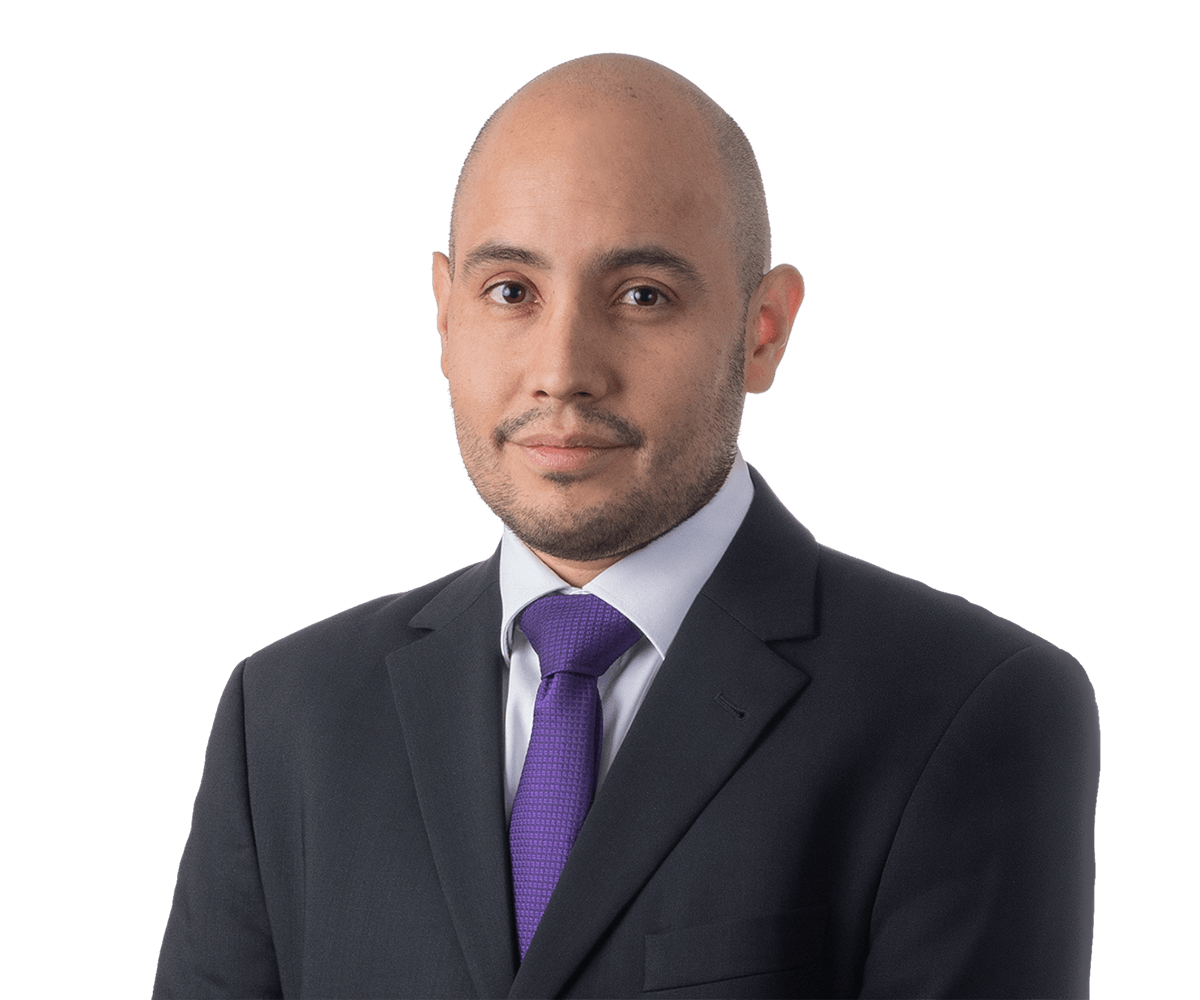 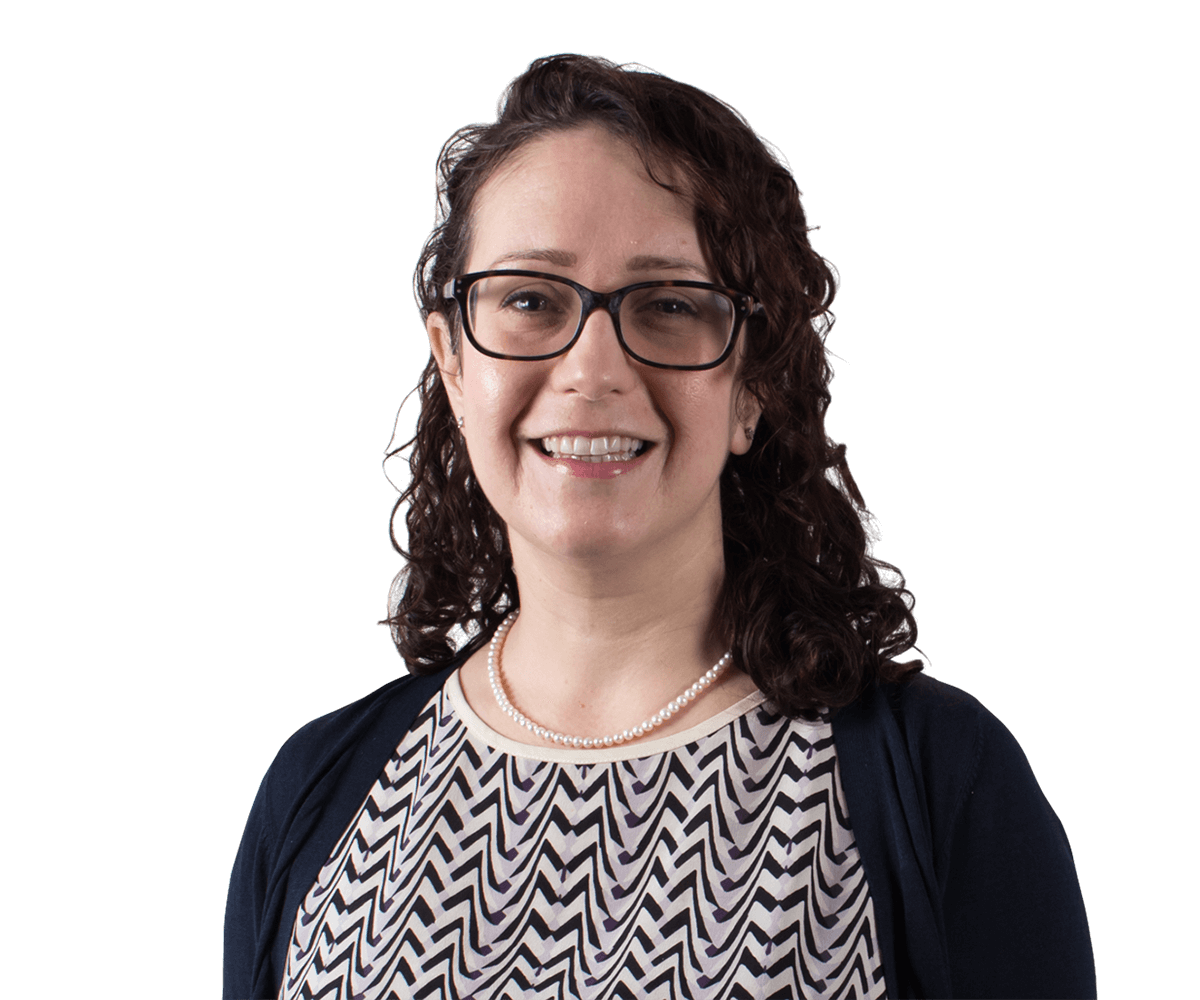