Ed Sheeran's 'Shape of You' (2017) is one of the most successful songs of the 21st century. It was the first song to pass 3 billion streams on Spotify and has more than 5.6 billion views on YouTube (as at 6 April 2022). However, in 2018 Sami Chokri (performing under Sami Switch) alleged that the 'Oh I' phrase in 'Shape of You' was copied from the 'Oh Why' hook in his 2015 song of the same name. Sheeran brought a claim in May 2018, seeking a declaration of non-infringement of copyright.

On 6 April 2022, Mr Justice Antony Zacaroli – sitting in the High Court – delivered a categorical and unqualified judgment (Sheeran v Chokri [2022] EWHC 827 (Ch), declaring that Sheeran did not copy 'Oh Why'.

The judge found that Sheeran had not heard 'Oh Why' and did not deliberately copy its hook. Firstly, whilst there were similarities between the hooks, there were also significant differences. An analysis of the musical elements of the songs and Sheeran's writing process provided compelling evidence that the 'Shape of You' hook originated from sources other than 'Oh Why'. Secondly, the extensive evidence provided by the defendants that Sheeran may have heard 'Oh Why' was no more than speculative. The judge also found that Sheeran did not subconsciously copy 'Oh Why'.

A significant amount of the defendants' case (and earlier proceedings) related to Sheeran's 'alleged propensity to copy from others' (following the admissibility test of Lord Denning in the Court of Appeal in Mood Music Publishing Co v De Wolfe Ltd [1970] 1 Ch 119). The judge declared that in this case, the evidence had no probative value, finding that:

The Judge found that there was a real commercial reason for declaring non-infringement, both because £2,200,000 in royalties had been frozen by the collecting society PRS pending the outcome of the case and because of the reputational damage caused to Sheeran from the accusations of deliberate copying.

As noted in the Judgment, issues relating to plagiarism are commonplace in the industry and these are typically dealt with through settlement negotiations with the support of expert musicologists. In the last few years, however, the US has seen a number of high-profile disputes which have brought these cases into the public eye – and the courtrooms. These were largely sparked by a 2015 judgment that found for Marvin Gaye's estate in a claim against Pharrell Williams and Robin Thicke for their song 'Blurred Lines', which prompted concern in some quarters that the creativity of songwriters could be stifled by the threat of litigation. Since then, however, prominent cases brought alleging infringement by Led Zeppelin (for 'Stairway to Heaven') and Katy Perry (for 'Dark Horse') have failed. Across the Atlantic, disputes in relation to music plagiarism have been rarely litigated under English law.

The Judgment could significantly affect industry practices relating to plagiarism claims, at least in the UK. Due to the relative scarcity of applicable case law, the judge's clear and unequivocal statement of non-infringement may cause many to re-assess the musicological evidence necessary to prove the copying of a "substantial part" of a song. Perhaps significantly, the judge also commented that from an English law perspective there were also insufficient similarities to show that another phrase in 'Shape of You' copied a substantial part of 'No Scrubs' by TLC. Following a separate complaint, Sheeran had agreed to credit the writers of 'No Scrubs'. It may therefore be implied that under English law many plagiarism claims which have led to settlement would not actually have been found to be infringing if tried.

Lastly, the significant evidence relating to Sheeran's creative process, ranging from voice memos to the labelling of DAW audio files, may cause many in the industry to ensure that the song-writing and recording processes is clearly documented, to show where ideas came from and how they were developed. 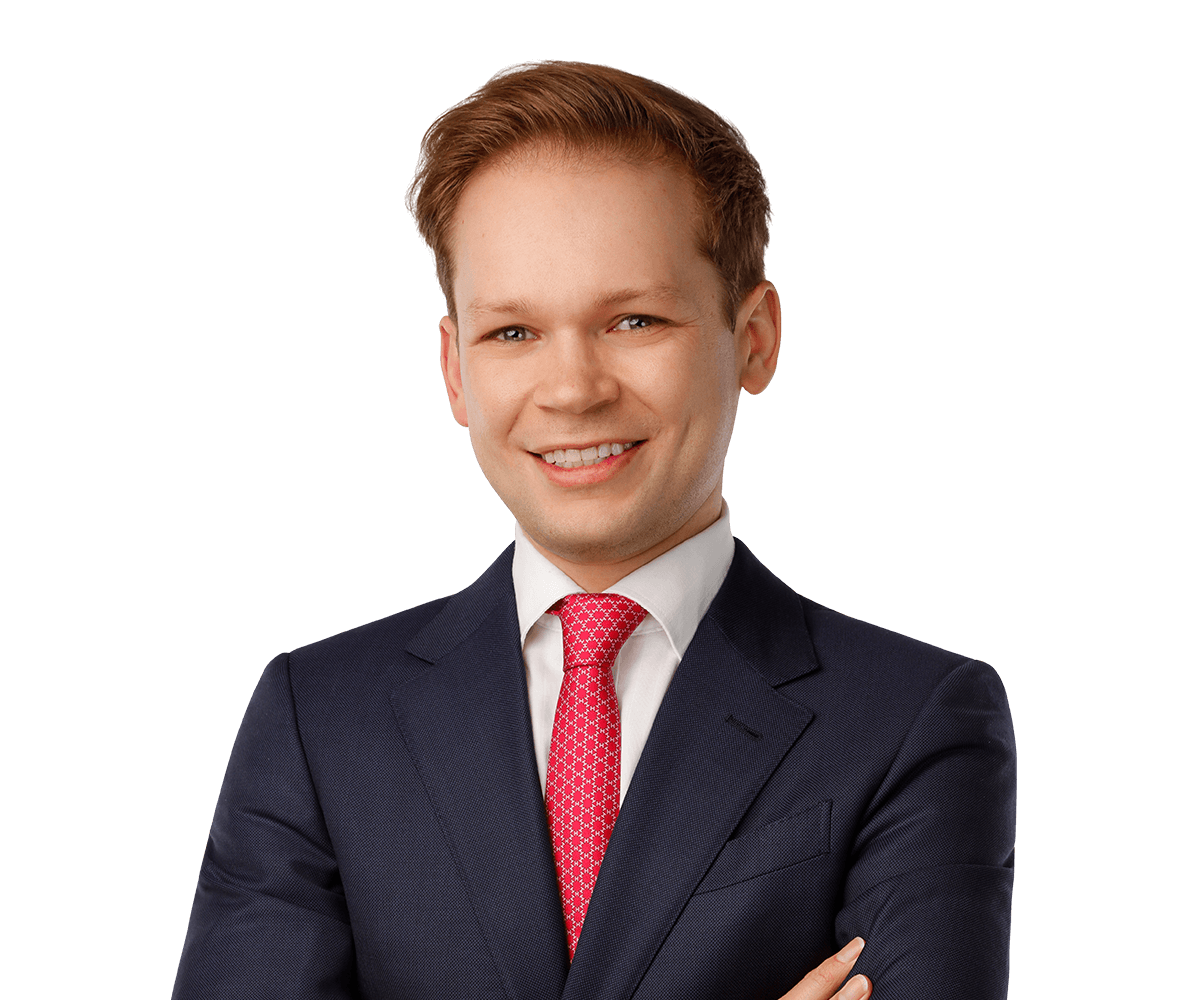 Level Up: A guide to the video games industry - Level 5