Cryptocurrency investors can take some comfort knowing that the Singapore Courts are willing to protect victims of crypto-fraud.

On 4 March 2022, the Singapore High Court in CLM v CLN [2022] granted a proprietary injunction over stolen cryptocurrency assets against persons unknown, along with ancillary disclosure orders against cryptocurrency exchanges to assist in tracing the assets. This is the first reported Singapore decision on this issue.

Discussion on the legal treatment of cryptocurrency often centres on the themes of (i) its relative anonymity compared with other payment systems; (ii) traceability; and (iii) whether it can properly be defined as "property". The Singapore Court dealt with each of these issues in its crypto-friendly judgment.

In the Singapore Courts, the plaintiff applied for:

The plaintiff kept his Stolen Cryptocurrency Assets on two separate digital wallets, controlled by two software applications on his mobile phone known as "Exodus" and "BRD" (Private Key Apps). The Private Key Apps do not themselves hold cryptocurrencies but rather manage the private key through which a user can access those cryptocurrencies. While the plaintiff had locked both his Exodus and BRD wallets with a password, both wallets employed recovery seeds that could be used to recover the passwords and could therefore allow him to gain access to the cryptocurrencies if his mobile phone was lost or destroyed.

The plaintiff alleged that his Stolen Cryptocurrency Assets were misappropriated when the 1st defendants accessed his safe deposit box (having overheard the safe combination recited out loud on a phone conversation), and obtained access to his recovery seeds. This allowed the 1st defendants access to his private keys and, consequently, his Stolen Cryptocurrency Assets.  Following the plaintiff's investigations and tracing efforts, he determined that the 1st defendants had dissipated the stolen assets through a series of digital wallets of which 15 BTC was transferred to a wallet controlled by the 2nd defendant, and 0.3 BTC into a wallet controlled by the 3rd defendant.

Cryptocurrency exchanges ought also to be mindful that they can be subject to disclosure orders requiring them to disclose information concerning their account holders and ensure that there is a method to the separation of funds held on their behalf.

It should also be noted that this case has only recognised BTC and ETH as cryptocurrency that could be recognised as 'property'. Coinmarketcap, a popular cryptocurrency price tracker, lists over 9,500 cryptocurrencies, each with its own unique characteristics and it may be that other types of cryptocurrency do not fall so easily within the classic definition of a 'property' right in Ainsworth. For instance, factored into the court's analysis in  CLM v CLN was the fact that BTC and ETH were capable of assumption by third parties (an Ainsworth requirement) because they are the subject of active trading markets, showcasing their desirability. It therefore remains to be seen how Singapore courts will treat other cryptocurrencies with far less monetary value (at the material time) in deciding whether it is 'property'.

Another implication of defining cryptocurrencies as 'property' could be how cryptocurrency is treated within Singapore's insolvency regime, given that companies globally (e.g. Tesla, Square, and Coinbase) are increasingly holding cryptocurrency as a form of realisable asset on their corporate balance sheets. 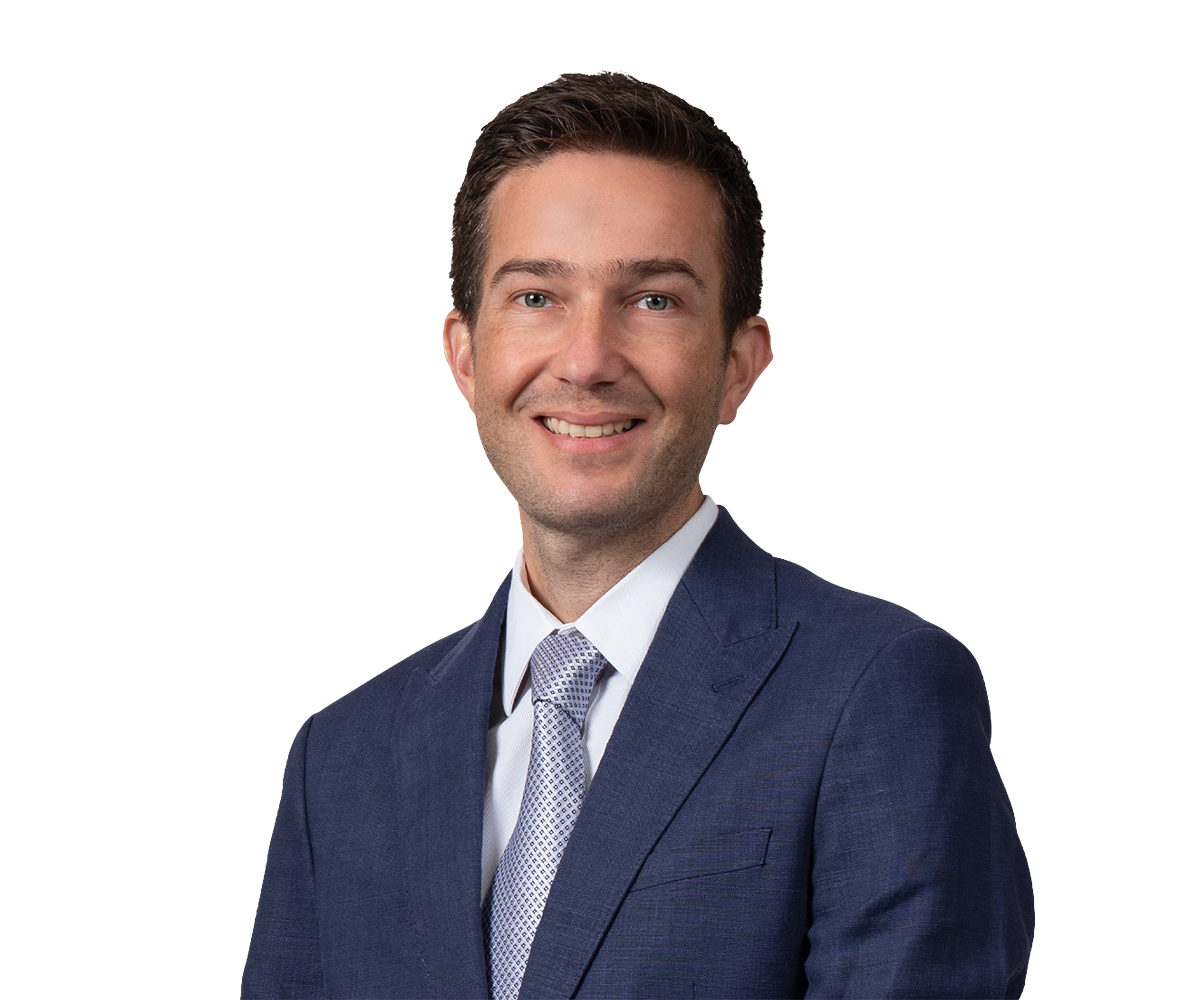 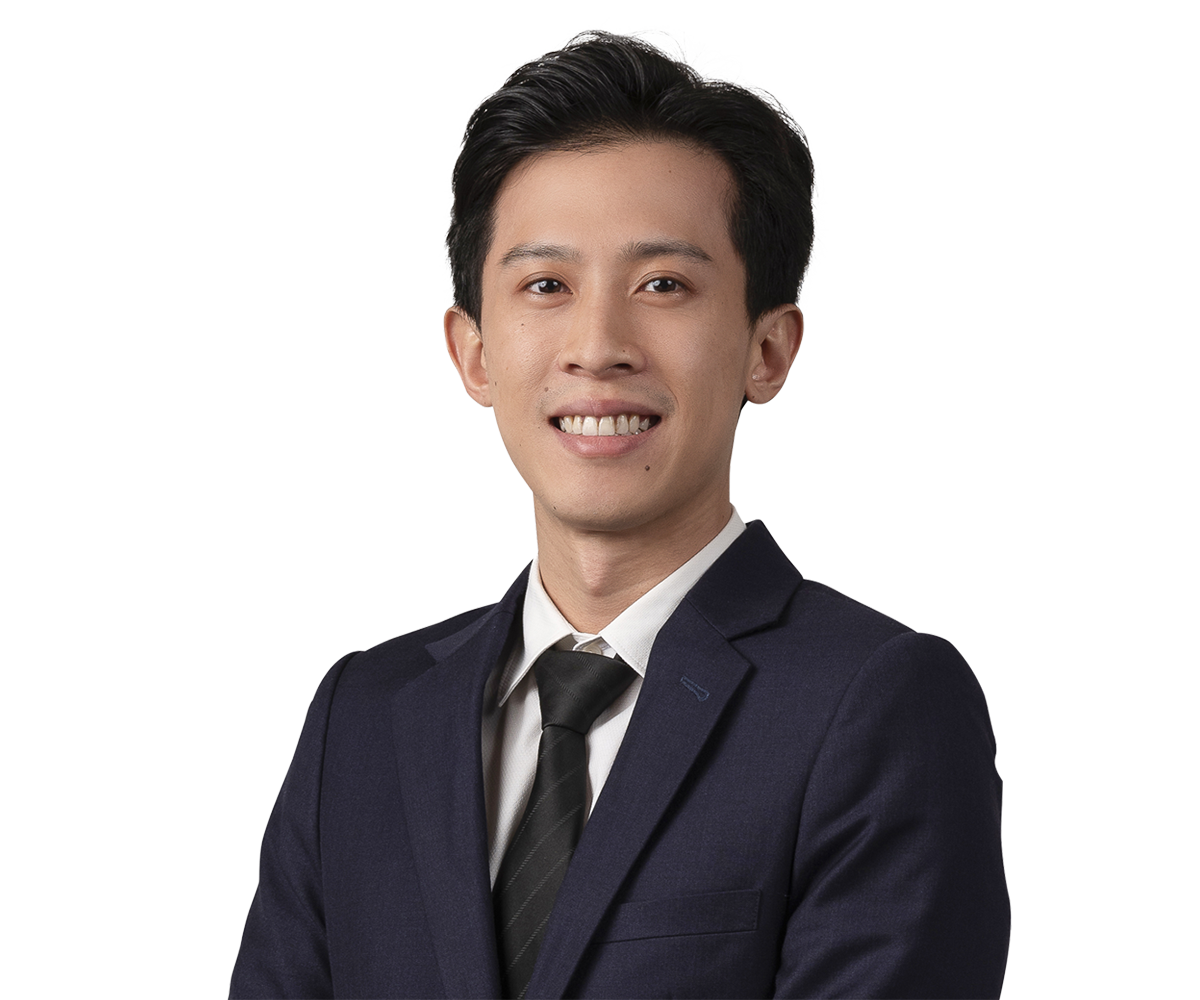 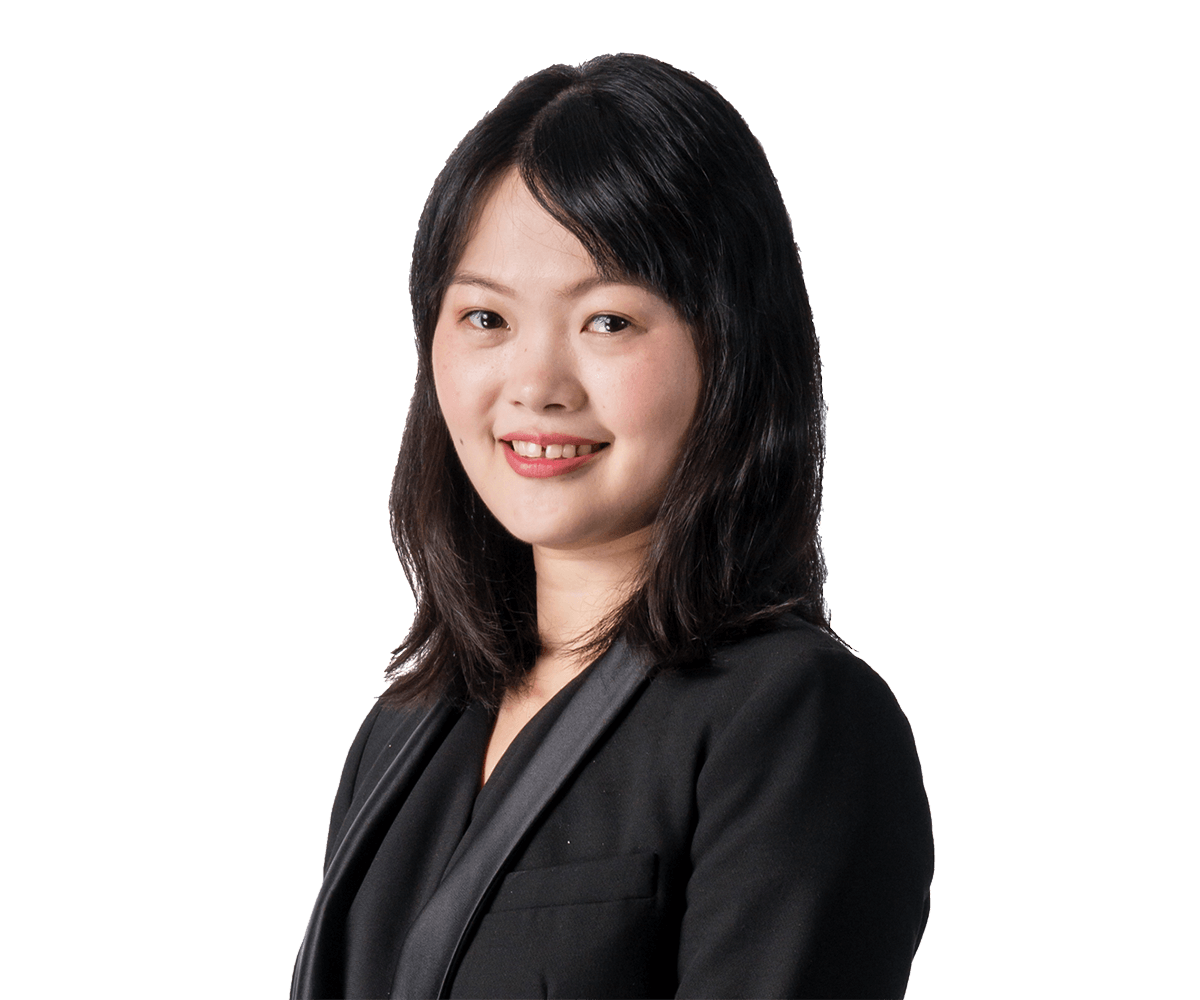 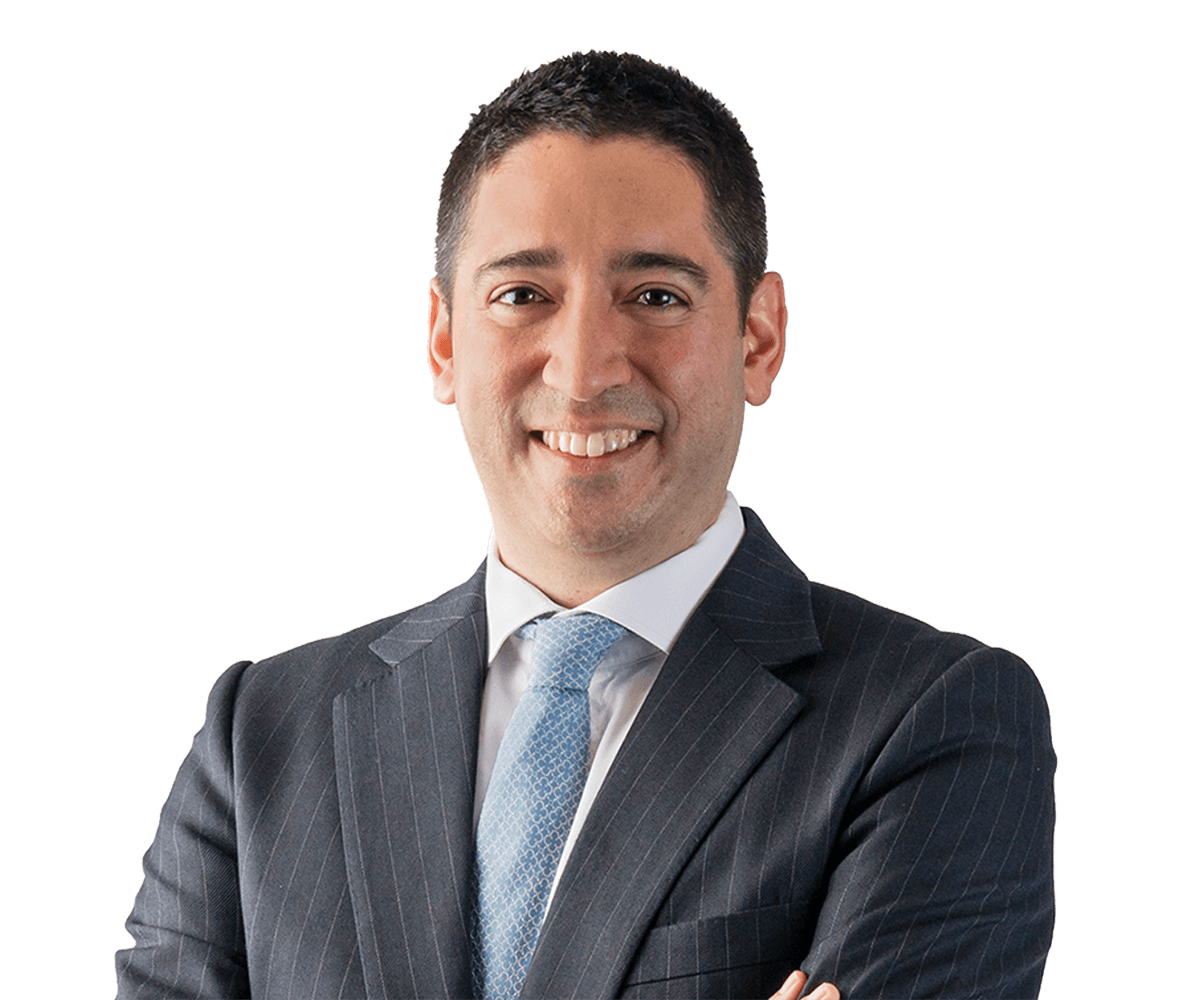