Key aspects of the Draft Bill on General Telecommunications in Spain

We Look at what changes it brings

The Ministry of Economic Affairs and Digital Transformation has commenced the public information and consultation stage with respect to the draft bill on general telecommunications in Spain (the "Draft Bill"), which ends on 13 October.

The main purpose of the Draft Bill is to transpose into Spanish legislation Directive 2018/1972 of the European Parliament and of the Council of 11 December 2018 establishing the European Electronic Communications Code ("EECC"), while taking advantage of this opportunity to include in this new legal text various pre-existing rules of different ranks on electronic communications, such as Royal Decree 188/2016, of 6 May, on the marketing of radio equipment and Royal Decree 330/2016, of 9 September, on measures to reduce the deployment costs of high-speed electronic communication networks.

KEY ASPECTS OF THE DRAFT BILL

This expands the scope of electronic communications services to now also include over the top ("OTT") communication services, in which, without there being any control or specific management whatsoever on the part of network operators, users are offered the possibility of communicating with a limited number of persons in an interactive manner. These are services which allow bidirectional communication between users, but in which the service provider does not offer the conveyance of signals, making use instead of the third-party support network provided to the user (messaging services, WhatsApp calls or videocalls, Facetime or Telegram, some of the videoconference applications which have become popular as a result of the Covid-19 state of emergency confinement, where numbers are not used to enable communication, as well as email services such as Gmail and Yahoo). In practice, the NIICS are OTT communication services.

It was not possible under the existing Spanish General Telecommunications Act 9/2014 of 9 May ("LGTel") to include, within the concept of electronic communications services, those services in which the operator did not offer the conveyance of signals to the end user.

The Draft Bill imposes far more obligations on NIICS providers than the EECC does. While the EECC does include NIICS under the concept of electronic communications services, it provides a very limited statute of rights and obligations that does not subject NIICS providers to the general authorisation rules for operators (they are not obliged to disclose their status as operators), nor to the rights and obligations associated with the general authorisation (they do not have access and interconnection rights or the right to use numbering, but are also exempt from certain requirements, such as the requirement to contribute to funding the authorities' administrative burdens).

The Draft Bill goes further than that, however, classifying NIICS providers in general as electronic communications service providers, although with certain exceptions. This renders them subject to rights and obligations that by nature would not otherwise apply to them, such as the right to request the occupation of private and public property, to obtain numbering resources, to obtain spectrum rights, and to negotiate access and interconnection with other operators.

In practice, NIICS providers are subject to the registration obligation, to the same disclosure obligations, to service integrity and security duties, to the obligation to contribute to funding the universal service (if their turnover exceeds EUR 100 million), to the jurisdiction of the Spanish National Markets and Competition Authority ("CNMC") for the resolution of inter-operator disputes and disputes between operators and associate resource providers, to the end user rights regime (with certain exceptions) and to paying the general operators' fee. In any case, the following should also be borne in mind with respect to NIICS:

In order to provide spectrum-efficient wireless broadband access and to relieve mobile network congestion, the Draft Bill promotes the installation of supplementary wireless access systems, such as radio local area networks ("RLAN") and low power small-area wireless access points. These are electronic communications services but they have fewer obligations and will play a leading role in launching 5G.

The installation or operation of internet exchange points (IXPs) must be notified to the operators registry. The owners of already installed IXPs will have two months, from the entry into force of this new law, to notify the registry of their status.

When the Ministry of Economic Affairs and Digital Transformation does its annual study of the scope and geographic extension of broadband networks, operators may be required to state their intention to deploy broadband networks with download speeds of at least 100 Mbps, which would become a firm commitment for the operator, insofar as the operator could face sanctions if it were to commit a breach. That will require coordination between the Ministry and the CNMC.

In relation to the CNMC's authority to identify relevant markets and those operators having significant market power ("SMP"):

The universal service focuses on a series of minimum services that must be accessible via internet, with a certain quality and affordably priced, over a fixed broadband connection (including a voice communications service). Excluded from the universal service is the adequate provision of public pay telephones, which were provided in the past by Telefónica de España, SAU.

The aim of this Draft Bill is to better coordinate and harmonise the regulation of radio spectrum uses. In particular:

The Draft Bill contains the catalogue of rights of the end users of electronic communications, which apply in general, except to micro enterprises that only provide NIICS, and to those operators offering access via RLAN (in this case, when such provision of service does not form part of an economic activity, or when it is accessory with regard to another economic activity or public service that does not depend on the transmission of signals over those networks).

However, the EECC clearly states (Article 101) that Member States "shall not maintain or introduce in their national law end-user protection provisions that differ from Articles 102 to 115, including more or less stringent provisions to ensure a different level of protection, unless otherwise provided for in this Title". This implies that it is not possible to apply the provisions on the protection of consumers and users to those rights expressly regulated in the EECC. They cannot be applied even additionally, as the Draft Bill establishes.

In our opinion, this will consequently entail that not even consumer authorities will be able to sanction conduct related to rights regulated in the EECC. And that, as a result, since any consumer-related infringement corresponding to rights acknowledged to end users is thus decriminalised, any appealable sanction or sanctioning procedure initiated by the consumer authorities, in relation to those rights acknowledged in the EECC, should be considered null and void, given the decriminalisation of the consumer-related infringement.

A minimum threshold for exemption from payment of the general operators' fee is established for operators whose annual gross operating income exceeds EUR 1 million.

The Ministry of Economic Affairs and Digital Transformation may impose the obligation to broadcast certain radio and television channels on operators of electronic communications networks if a significant number of the end users of such networks use them as their primary means of receiving radio and television broadcasts.

Draft Bill on general telecommunications transposes the EECC in Spain and introduces important changes with respect to: the OTT communications services regime (which will determine such providers' business models), the possibility of providing more flexibility in the obligations of SMP operators offering access and co-investment commitments, the radio spectrum use regime and the rights of end users, among others, some of which are not drawn from the EECC and thus engender legal doubts. 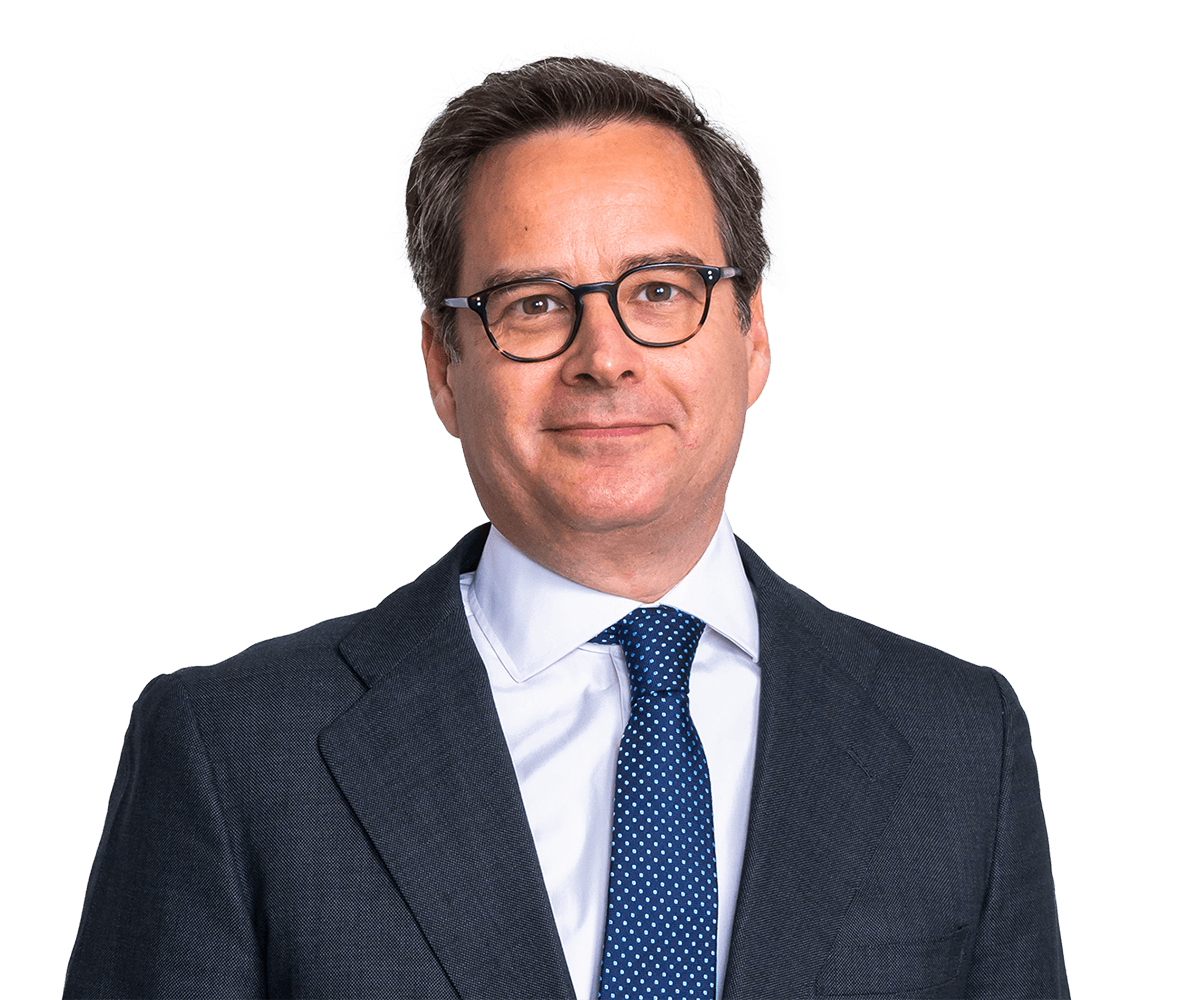