Google's Gmail does not constitute an "electronic communications service"

Court decision on the classification of webmailing services

The Higher Administrative Court for the Land of North Rhine-Westphalia (OVG) confirmed on 5 February 2020 that Google's Gmail does not constitute an "electronic communications service" within the meaning of section 3 no. 24 German Telecommunications Act (Telekommunikationsgesetz, TKG) (OVG 13 A 17/16). The classification as an "electronic communications service" can have far-reaching implications for a company's compliance with data protection and other security requirements. The judgment of the OVG follows a judgement of the Court of Justice of the EU (CJEU) and ends a longstanding dispute between Google LLC and the Federal Republic of Germany.

Google operates an email service called "Gmail" which can be used to send and receive emails and data over the internet. For this purpose, Google uploads and receives data packets relating to the sent and received emails via its email servers. Based on this the German Federal Network Agency (Bundesnetzagentur, BNetzA)  classified Gmail as an provider of "electronic communications services" within the meaning of section 3 no. 24 TKG.

Obligations of an provider of "electronic communications services"

Dispute between Google and the Federal Republic of Germany

On 2 July 2012 BNetzA requested Google to notify its service, a request which was confirmed by a decision of the Administrative Court of Cologne. Google then appealed to the OVG which decided to stay the proceedings in 2018 and refer the case to the CJEU to decide as to whether web-based email services provided via the open internet - without providing internet access to the customers themselves - qualify as "electronic communications services" under the Directive 2002/21/EC.

Decision of the CJEU

In a previous ruling (ECJ C-475/12UPC) the CJEU had already ruled that a service must involve the transmission of signals in order to be classified as an "electronic communications service". The fact that the transmission of signals is done by means of an infrastructure that does not belong to the respective service provider is of no relevance to the classification of the nature of the service. The relevant criterion is that the service provider is responsible vis-à-vis the end-users for transmission of the signal which ensures that they are supplied with the service to which they have subscribed.

Following this interpretation, the CJEU decided that, even if Google participates in the data transmission process, the Gmail service itself does not consist wholly or mainly in the conveyance of signals on electronic communications networks. It is the access providers - ISPs, telecoms operators etc - of the email users who are responsible for the transmission of signals necessary for the operation of Google's service. Even if Google benefits from their services, these providers and operators bear the responsibility.

Practical relevance for other companies

In an earlier  CJEU, decision involving Sykpe (ECJ C 142/18)  the CJEU ruled that the provision of software which allows users to make calls from a terminal to a  fixed or mobile telephone line using the internet protocol (IP) and, more specifically, the technique called "Voice over IP" (VoIP) , which allows the user to call a fixed or mobile number in a national numbering plan from a terminal via the public switched telephone network (PSTN) of a Member State, is considered an "electronic communications service" within the meaning of the Directive 2002/21/EC. The deviating classification was caused by the possibility to use VoIP technology to call a fixed or mobile telephone via the public switched telephone network from a terminal device connected to the internet, such as a computer, smartphone or tablet. Skype Communications S.à. r.l. (Skype) technically enables the transmission of signals from the internet to the PSTN and ensures the VoIP service. Therefore, in contrast to Google, Skype bears the responsibility for the conveyance of signals related to its service.

The interpretation of the definition of an "electronic communications service" contained in the Directive 2002/21/EC becomes clearer following this decision, and the judgement of the OVG creates more legal certainty for providers of comparable services. 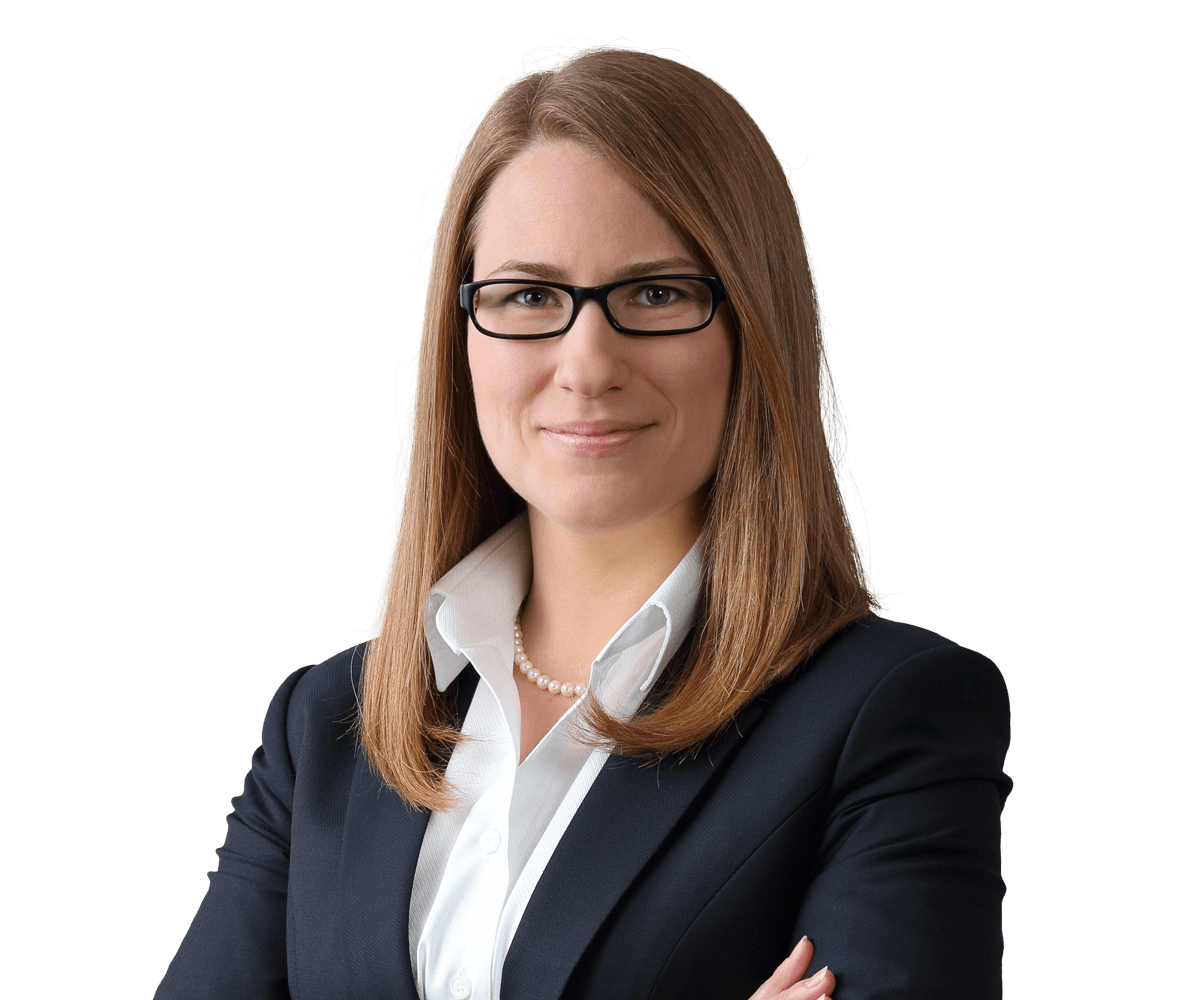 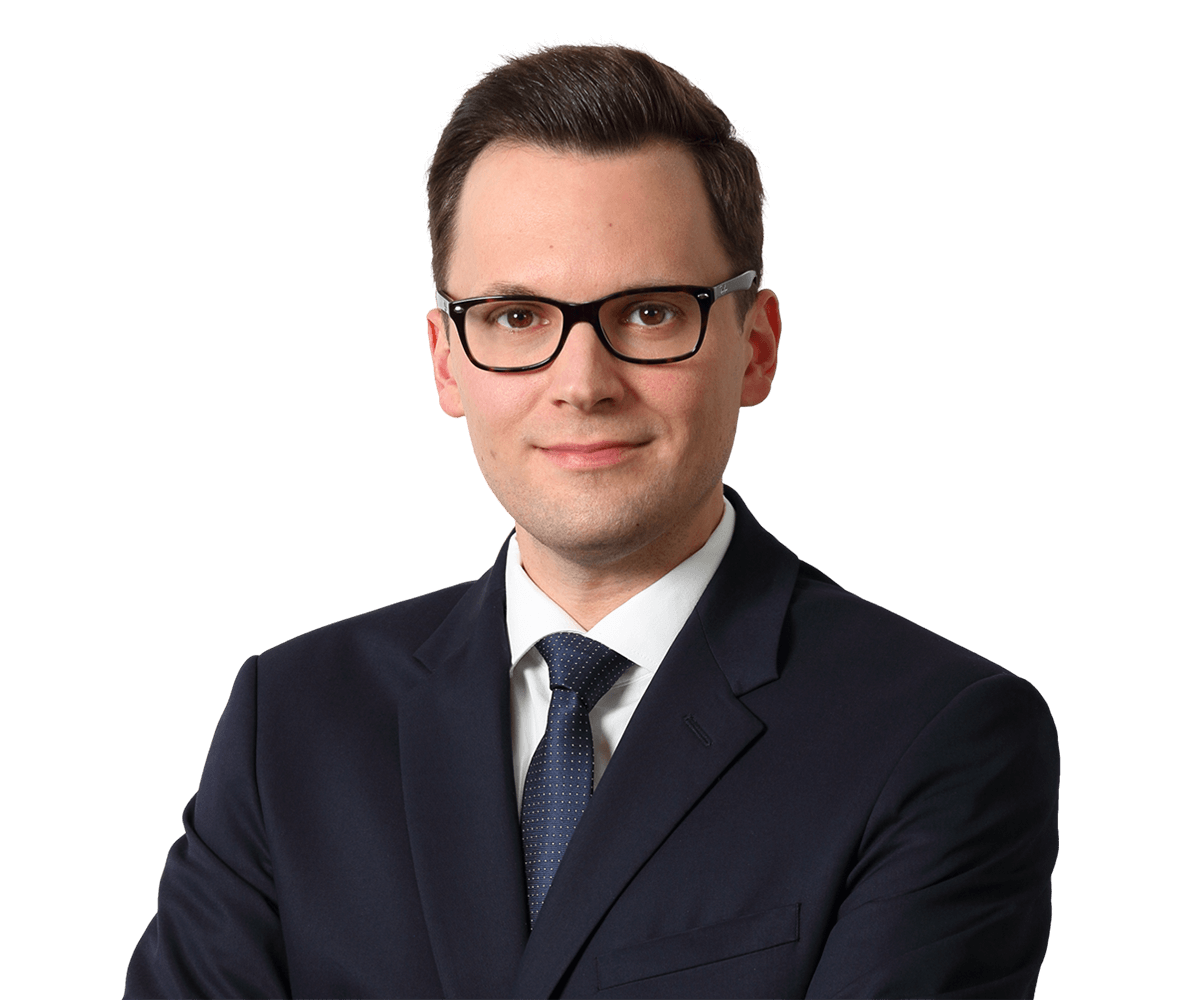