A novel approach to fibre network access regulation in the Netherlands

The Dutch Authority for Consumers and Markets – the ACM – recently took a novel approach to the regulation of wholesale access to fibre-to-the-home networks in the Netherlands. Side-stepping the normal route for imposing network access obligations under the Dutch Telecommunications Act (explained in further detail below), the ACM decided to accept an offer by the incumbent telecoms operator KPN and its joint venture affiliate Glaspoort to lower the rates for access to their respective fibre networks and to improve certain other access conditions.

In a decision of 26 August 2022 (only available in Dutch), the ACM declared the access rates and conditions proposed by KPN and Glaspoort binding on both parties for a period of 8 years.

Normally, under the Dutch Telecommunications Act (the DTA), the (ex ante) regulation of network access rates and conditions in respect of a specific network operator requires the ACM to issue a market analysis decision in which the operator concerned is designated as a party with significant market power in the relevant telecoms market and in which the necessity to impose access obligations is demonstrated to be a justified measure to address the competition concerns arising from that position of significant market power. The ACM had indeed taken that route in 2018, when it published its Wholesale Fixed Access market analysis decision (the WFA decision) in which it imposed access obligations in respect of KPN's copper and fibre networks. However, the WFA decision of the ACM was annulled by the Dutch Trade and Industry Appeals Tribunal in a ruling of 17 March 2020, effectively leaving wholesale access by competing telecoms operators to KPN's fibre networks completely unregulated.

Dissatisfied with this outcome, the ACM initiated an investigation to determine whether a new market analysis decision under the DTA was required to regulate access to fixed networks and whether the access rates and conditions used by KPN in respect of its fibre networks might constitute an abuse of dominance allowing for regulation (ex post) under general competition law rules. That investigation was broadened to include Glaspoort, a new joint venture that KPN set up in 2021 for the rollout of fibre-to-the-home networks in the Netherlands. Although Glaspoort is not majority-owned by KPN (KPN holds 50% of the shares), the ACM's preliminary position is that Glaspoort's rollout activities are intended to complement KPN's rollout strategy in respect of fibre networks in the Netherlands (specifically for rollout in smaller villages and rural areas) and that the level of control exercised by KPN in respect of Glaspoort is sufficient to rule that Glaspoort should be caught by the same regulations applicable to KPN by virtue of its dominant market position.

The ACM's investigations revealed that the non-regulated access tariffs used by KPN and Glaspoort were so high that there was insufficient room for healthy competition on their networks.

In order to pre-empt further enforcement action, KPN and Glaspoort put forward a proposal to voluntarily decrease their access rates and improve other conditions for access to their fibre networks. Using its powers under the 'Act implementing the ACM' (Instellingswet Autoriteit Consument en Markt), the ACM proceeded to declare the proposed access rates and conditions binding upon KPN and Glaspoort for a period of 8 years (until 26 August 2030).

A drawback of the new point-to-multipoint topology is that it does not permit local ODF access by wholesale customers, simply because there is too little space at the appropriate local network access point to allow for colocation of equipment by customers. As an alternative, VULA access is offered at a higher level in the KPN and Glaspoort networks. Arguably, VULA access provides wholesale customers the same level of control over end-user services as ODF access in terms of internet speeds offered and other product characteristics.

The new rates and conditions of KPN and Glaspoort for ODF and VULA access to their fibre networks can be found (in Dutch) in the annexes to the ACM's decision. Besides the lower rates offered for various elements of both ODF and VULA access and certain changes to the pricing structure, the permitted annual indexation of the access rates is now maximized. KPN and Glaspoort have also accepted that disputes about their compliance with the binding access rates and conditions can be submitted for adjudication by the ACM, even if a formal basis for such adjudication might be lacking under the DTA.

Consequences of the decision

With its decision to declare the improved access conditions and reduced rates offered by KPN and Glaspoort binding, the ACM has discontinued its investigations into the possible abuse of dominance by KPN and Glaspoort under general competition law. This is the first time that the ACM has used its powers to declare a remedy offered by market players binding in order to structurally regulate a telecoms market. It is certainly an efficient approach in that it allows for regulation absent a definitive finding under general competition law of an abuse of a dominant market position and absent a specific market analysis decision under the DTA.

That said, the ACM is still required under the DTA to conduct a formal analysis of the relevant market for access to fixed networks (including fibre networks). The ACM has stated that it will issue its market analysis decision in respect of that market in autumn 2022, but that it does not expect further regulation of KPN and Glaspoort to be necessary.

Although competitors of KPN and Glaspoort in the Dutch market generally welcome the clarity provided by ACM's decision in respect of access to the fibre networks of KPN and Glaspoort, they are not all enthusiastic about the new access rates and conditions. T-Mobile Netherlands, the largest wholesale customer of KPN for fibre access, has indicated in a press release (in Dutch) that the ACM's decision may lead to a situation in which the highest internet access speeds are only available to "the happy few", given that the new rates entail that consumers migrating from copper to fibre connections will necessarily face much higher costs. T-Mobile also voices concerns about the lack of regulation in respect of very high-speed connections (>1 Gbps) for which KPN, according to T-Mobile, will still be able to charge prohibitively high wholesale access rates.

It remains to be seen whether T-Mobile or other competitors will appeal the decision of the ACM.

Read more about Telecoms in the Netherlands

Protection Against Undesired Control in Telecommunications in the Netherlands 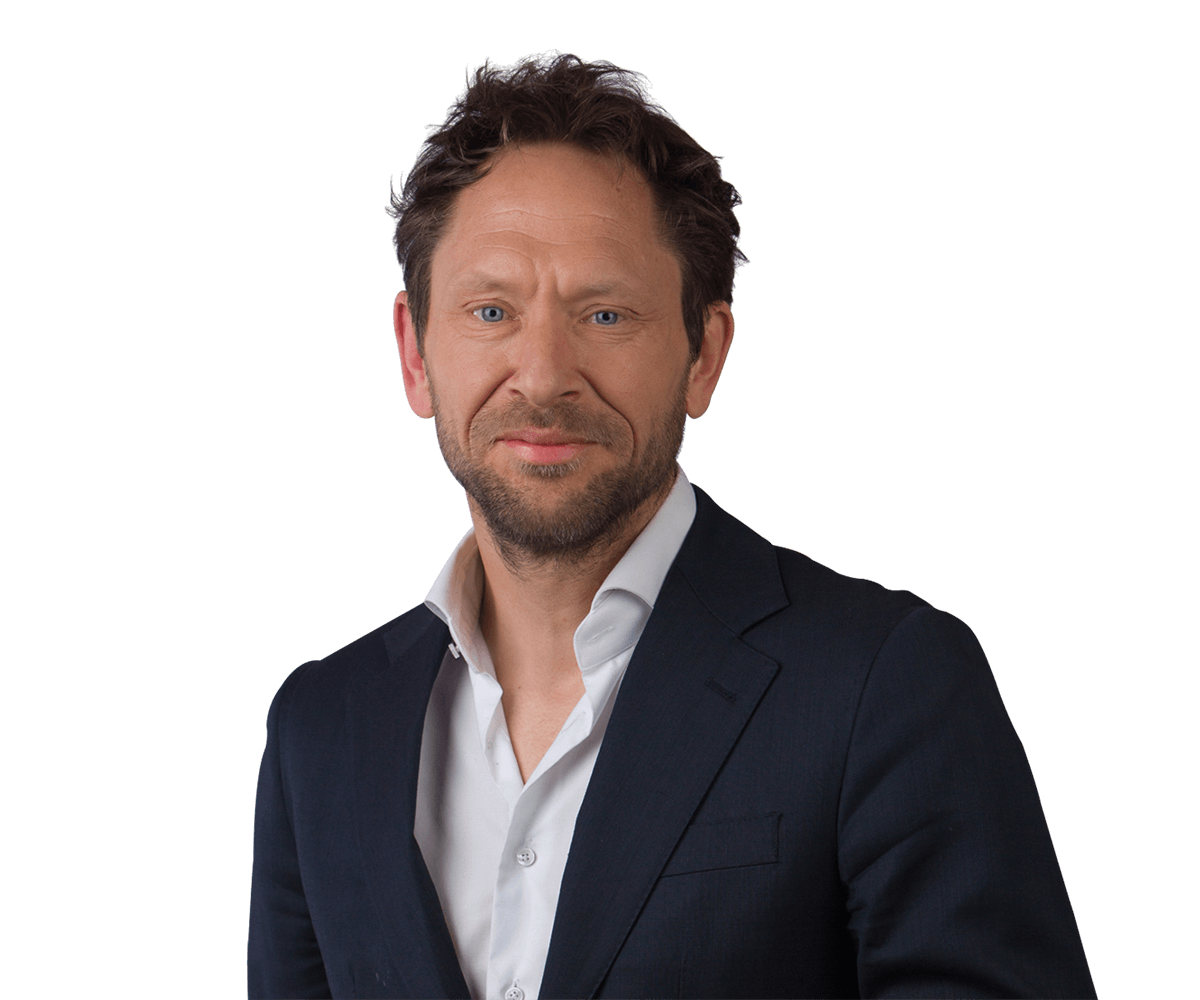 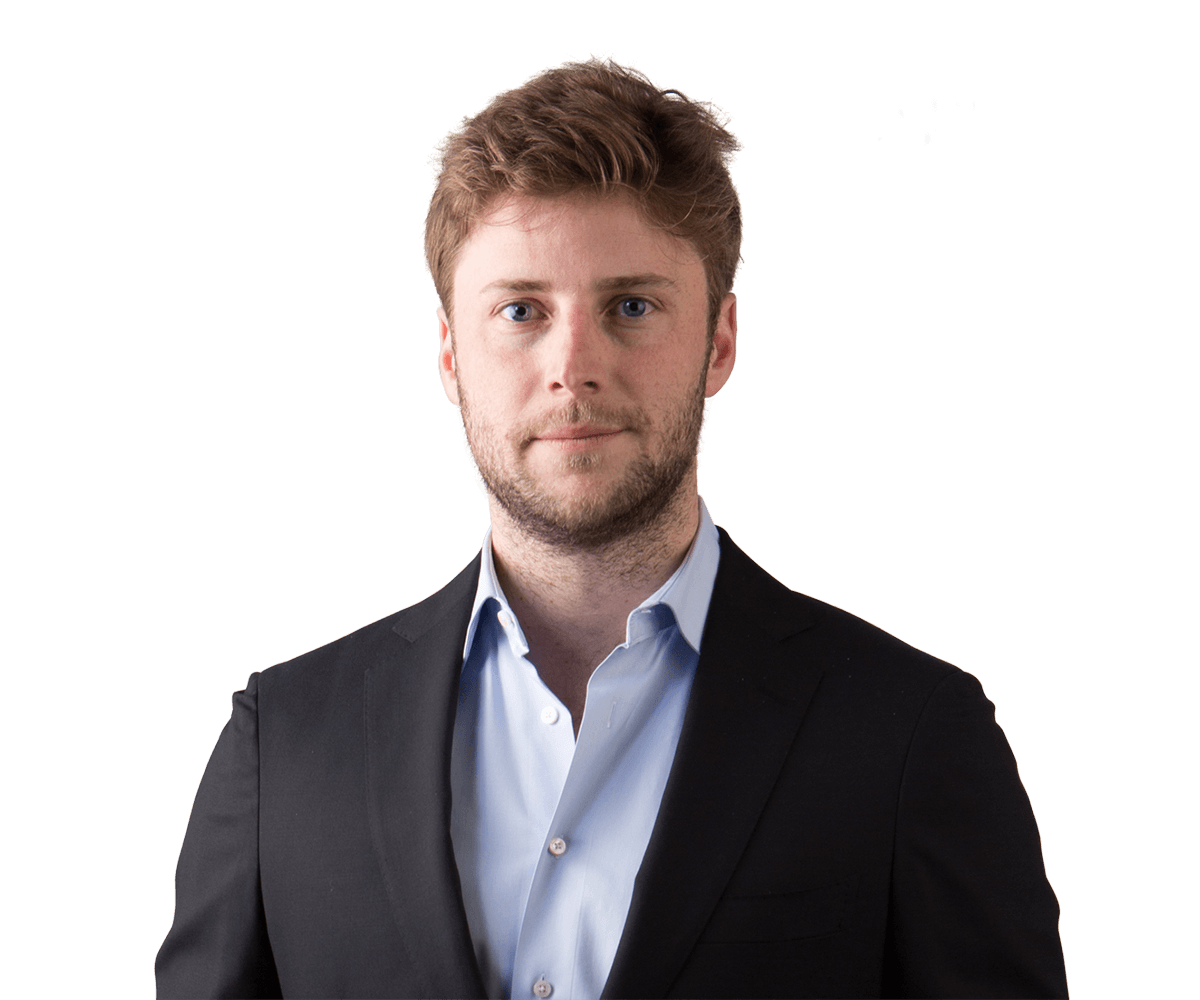