A new frontier in the fight against cybercrime: the second additional protocol to the Budapest convention

On 12 May 2022 in Strasbourg, 22 Countries Members of the European Council, including Italy, ratified the Second Additional Protocol to the Convention on cybercrime (the Budapest Convention) on enhanced cooperation and disclosure of electronic evidence (the Second Protocol).

Given the ever-growing range of cybercrimes, increasingly complex and "without borders", Judicial Authority constantly faces difficulties in obtained the required electronic evidence, which is volatile by its very nature, when it is located in foreign jurisdictions. Traditional cooperation mechanisms, for example international letters rogatory, have often been ineffective, and are always a labour-intensive process.

Therefore, the Second Protocol aims to create common norms, at the international level, to strengthen cooperation in fighting cybercrime and in collecting electronic evidence in connection with criminal investigations or proceedings.

The Second Protocol requires that the signatory Countries create specific rapid and direct communication channels between all the state authorities involved as well as between the state authorities and the private sector, such as online service providers located in foreign jurisdictions, so as to allow collection and disclosure, easily and quickly, of information relating to, for example, registration of domain names, subscribers and traffic data.

THE NEW PROCEDURES UNDER THE SECOND PROTOCOL

The Second Protocol provides that, in the context of criminal investigations or proceedings pending before the courts of a signatory Country, the Country itself will be able – through the competent authorities:

Moreover, the Second Protocol also creates out a novel, expedited disclosure process for use in emergencies, to be serviced through the "Point of Contact" identified by each State (as already provided for under Article 35 of the Budapest Convention), which is to be open 24 hours a day, seven days a week, and will receive and transmit requests seeking immediate assistance in obtaining from a service provider the expedited disclosure in its possession or control (Art. 9 of the Second Protocol).

WHERE IS EUROPE HEADING?

The signing of the Second Protocol is part of the significant recent evolution, mainly at the European level, that has led to an overall strengthening of the measures for cooperation between States, to fight criminality with the highest possible efficacy. These measures include, for example, the introduction of the European Arrest Warrant and the European Investigation Order, and the very recent creation of a European Public Prosecutor's Office.

Additionally, the ratification of the Second Protocol is a major step forward in terms of strict prevention of cybercrime as well as in terms of evolution of electronic investigations: both of which are priorities for the European Union.

The role of electronic evidence, indeed, has become more and more central not only in cybercrime proceedings but also in proceedings relating to other crimes, such as money laundering – which although not properly a "cybercrime" is moving towards a highly digital dimension. Against this backdrop, "traditional" cooperation instruments such as international letters rogatory, or the mere reliance on the choices made by service providers, through agreements, can no longer guarantee an adequate, rapid and effective large-scale response.

The world wide web has no borders, it is supra-national; and this must be kept in mind at all times. In light of the constant, characteristic evolution, therefore, in the "European scenario", i.e. broadly defined, given that the Budapest Convention and the Second Protocol affect all Member States of the Council of Europe and not only the European Union Member States (Countries that have ratified the Second Protocol include, for example, the United Kingdom), it becomes essential to rely on highly specialised legal advisors, with solid cross-border experience for:

More generally, the Second Protocol is part of a broader range of initiatives that aim to ensure that online activities are lawful. For example, the draft 'Digital Services Act' (DSA), adopted by the EU on 4 October and expected to become applicable starting from 2024. The objective of the DSA is to make safer the "digital space" in Europe, setting forth stringent obligations for information services – such as online marketplaces, app stores and social networks – in an attempt to fight fake news and misinformation, the marketing of counterfeit products, and the distribution of illegal contents. Similarly to the GDPR, the DSA provides for fines of up to 6% of the offender's global annual revenues. ( For more on the DSA read our article: The Digital Services Act – what is it and what impact will it have? ) 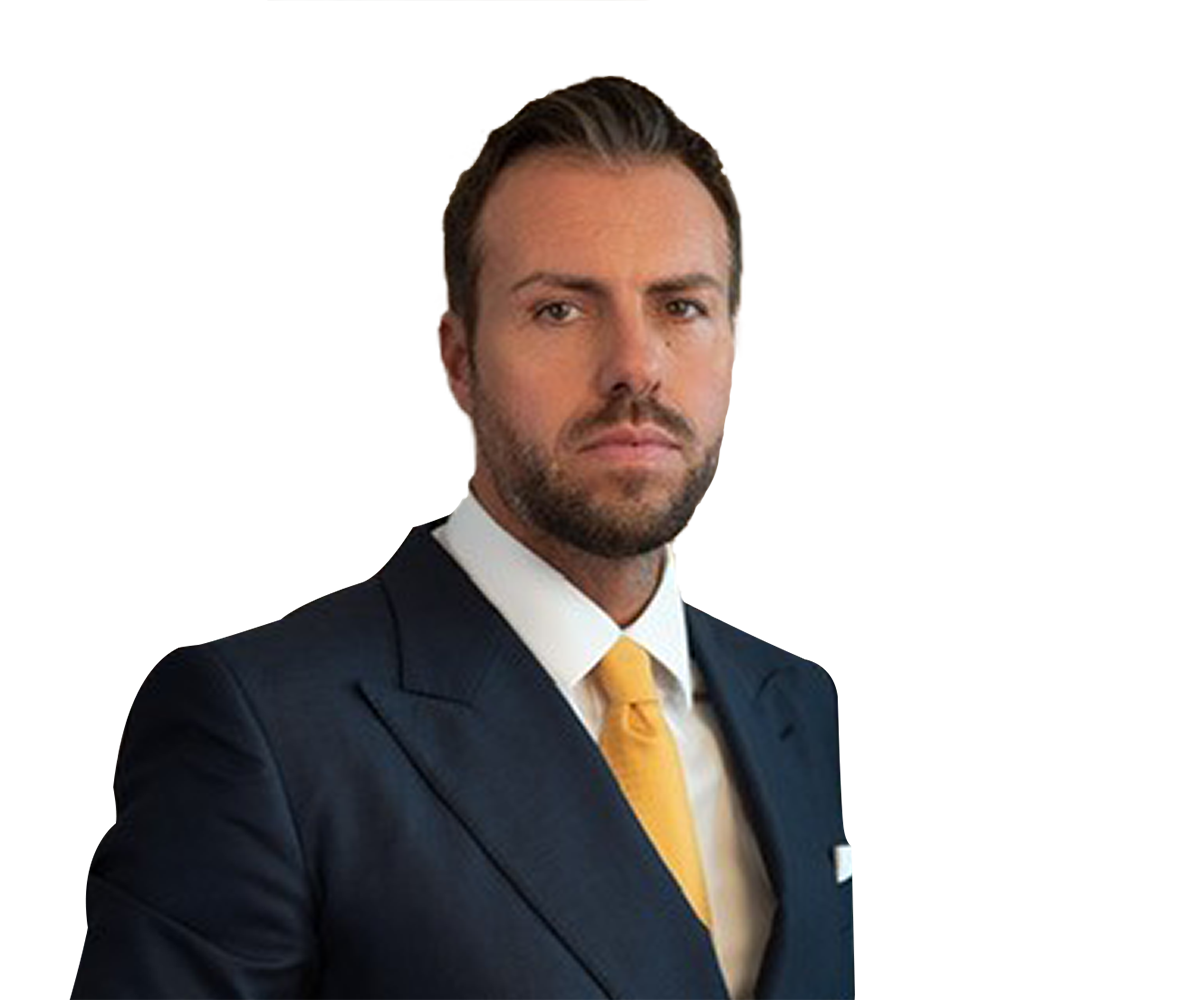 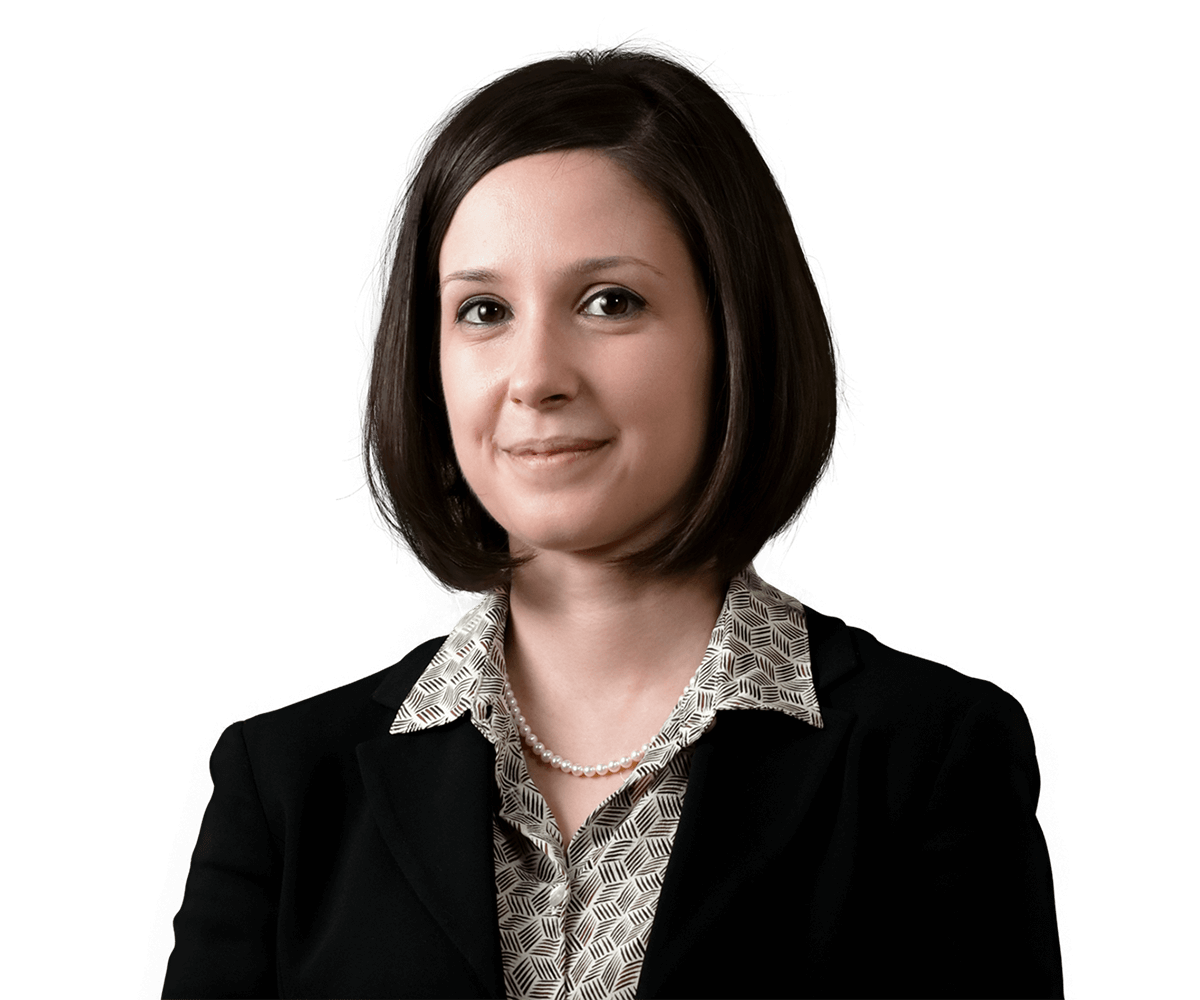 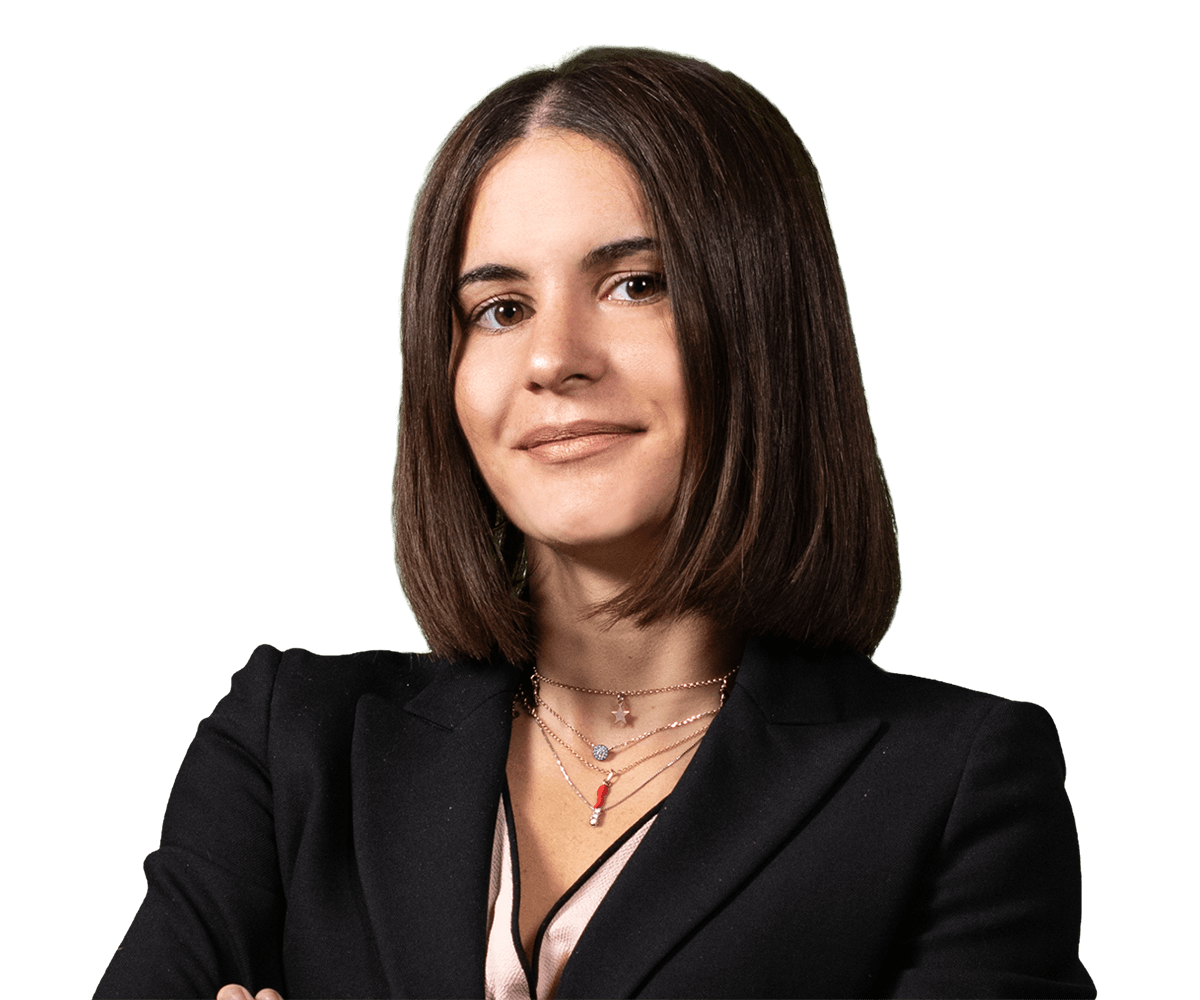