The team is exceptionally well-positioned to advise on Ukraine-related matters across a range of practice areas, including: Antitrust, Banking & Finance, Capital Markets, Corporate/M&A, Debt Restructuring & Insolvency, International Arbitration, Litigation, Real Estate. It has recently increased its capabilities to include advising on Compliance and Data Protection, Intellectual Property and Tax.

We have advised on some of Ukraine's largest and most complex transactions. Examples include the following: 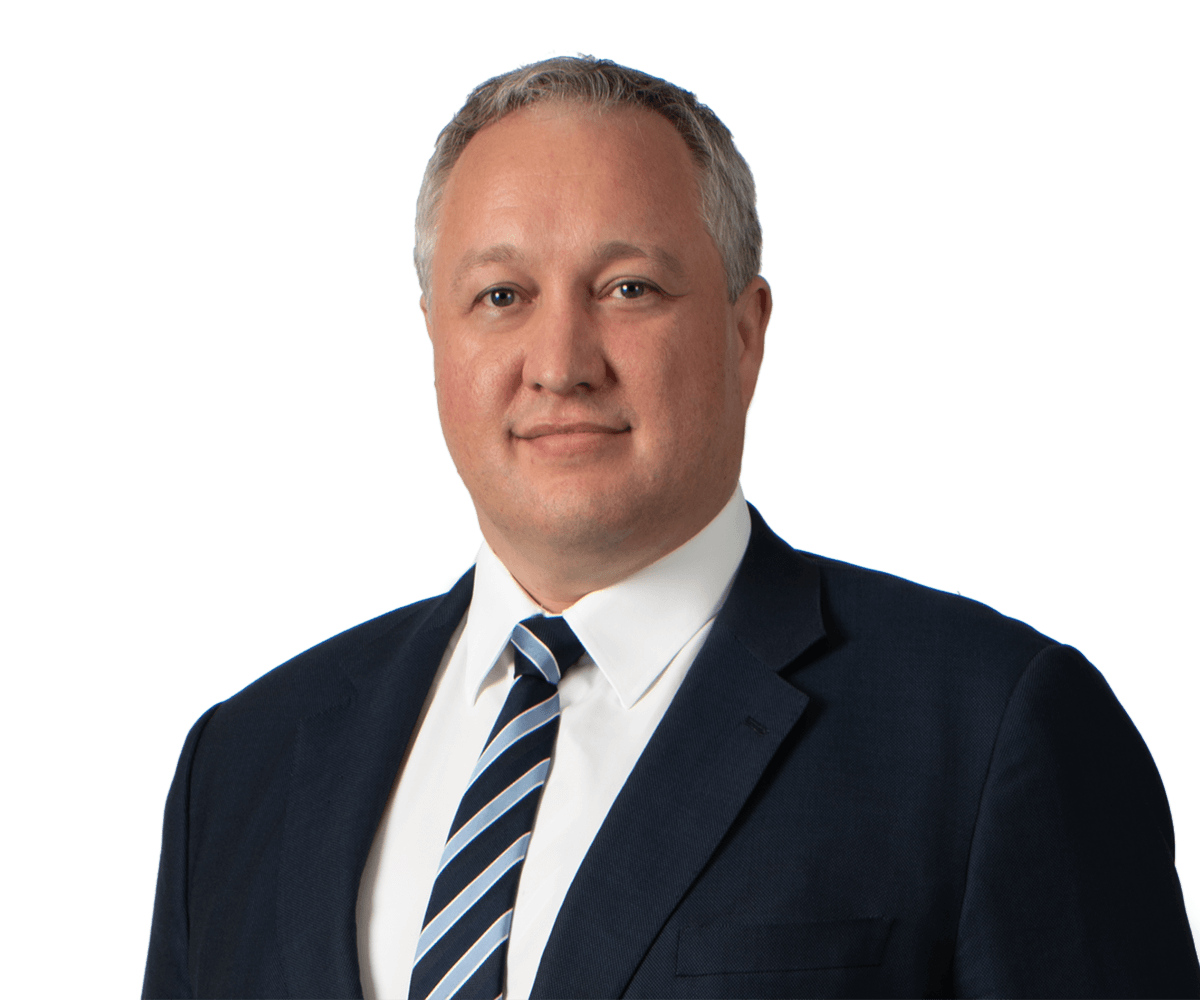