We opened our Singapore office in 1981 to service South and South East Asia, making it one of the longest established international law firms in the region.

Our teams work on inbound and outbound deals across and beyond the region and these teams often include colleagues from our other Asia Pacific offices and lawyers from carefully chosen local law firms. This gives clients the right mix of local-language and local-law capability and the expertise of specialist lawyers from across the firm.

Our experience means we are familiar with the culture, market and legal intricacies in each jurisdiction, which is why we are regularly recognised by Chambers Asia Pacific as international experts in India, Indonesia, Malaysia, the Philippines, Singapore, Thailand and Vietnam.

One platform for international and Singapore law capability

In Singapore, we have a strong team of more than 120 lawyers combining local and international talent across all key areas of our practice.

In 2008, the Singapore Government awarded one of only six new Qualifying Foreign Law Practice licences to Clifford Chance, as part of its plans to further liberalise the legal sector. This licence allows us to practice and advise on a wide range of international and Singapore law in permitted practice areas. The QFLP was renewed in 2014. 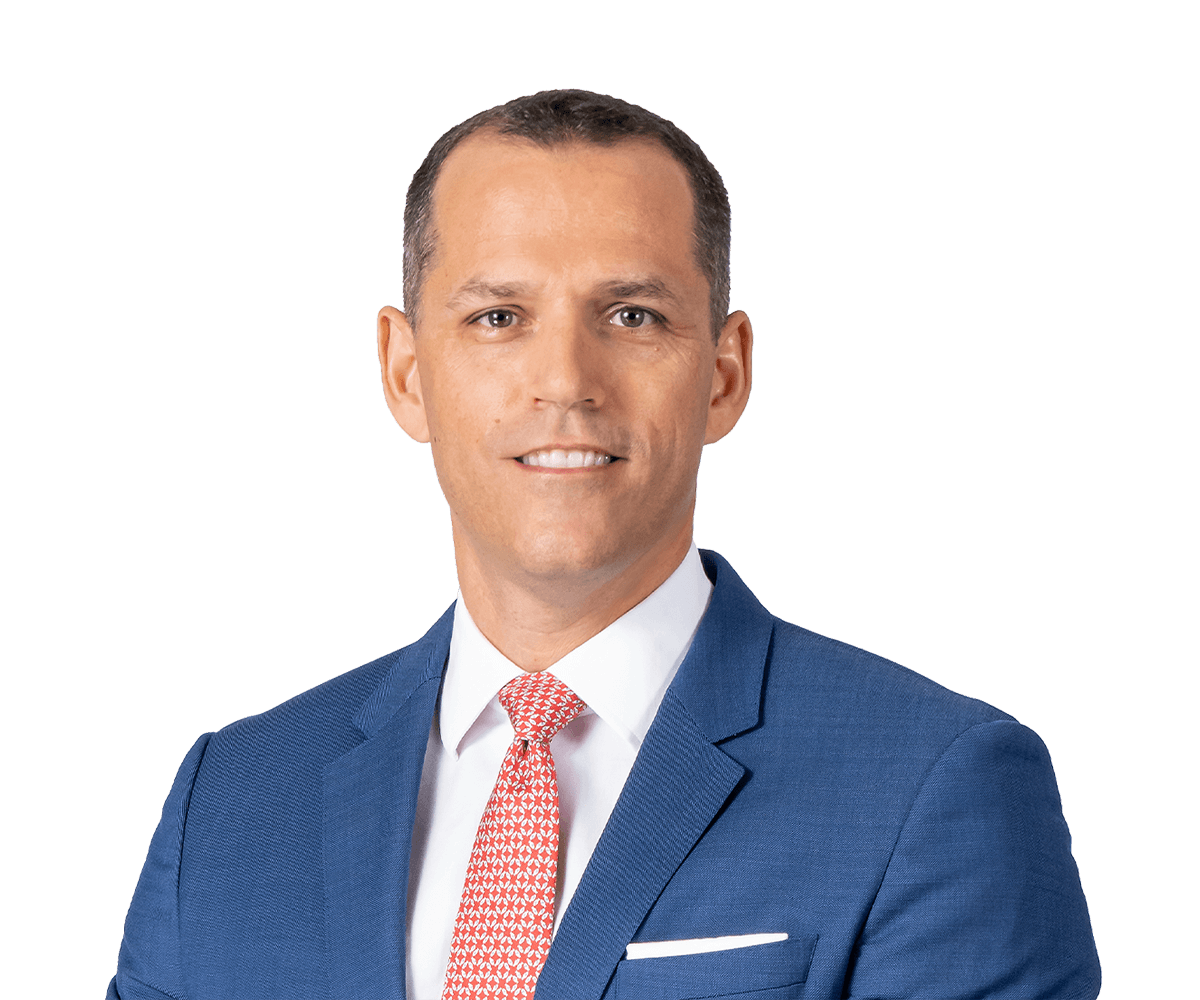