Clifford Chance has successfully defended its client, Richard Deitz, President, Founder and Fund Manager of VR Capital, against claims brought against him and four co-defendants in the English Commercial Court by Yukos Finance and others. This complex case involving issues of Russian law was featured in The Lawyer's Top 20 Cases of 2019.

Proceedings were brought against Mr Deitz and the other co-defendants in connection with the alleged pre-determination of the auction of Yukos Finance in 2007 as part of the bankruptcy auction of Yukos Oil's assets.  The claim was brought against Mr Deitz, Stephen Jennings, Robert Foresman, Robert Reid and Stephen Lynch who, to varying degrees, were involved in the consortium which successfully bid for Yukos Finance.

Mr Deitz and the other Defendants have strongly denied the serious allegations of dishonest conduct made against them and, following a six week trial which concluded in July this year, High Court Judge, Sir Michael Burton GBE decisively found that the claims against all of the Defendants failed.  The Judgment stated that "All of the Defendants were impressive witnesses, and gave a very good account of themselves in very difficult circumstances, and, despite vigorous cross-examination, did not accept or indicate any dishonesty".

Clifford Chance partner Julian Acratopulo, who led the team representing Mr Deitz, commented: "Mr Deitz feels vindicated by a judgment that has found for him on all points. It is an endorsement of our legal system, that well over a decade after the events in question, the English court has had no hesitation in rejecting serious allegations of dishonesty, which were based on inferences and innuendo that were unsupported by the evidence." 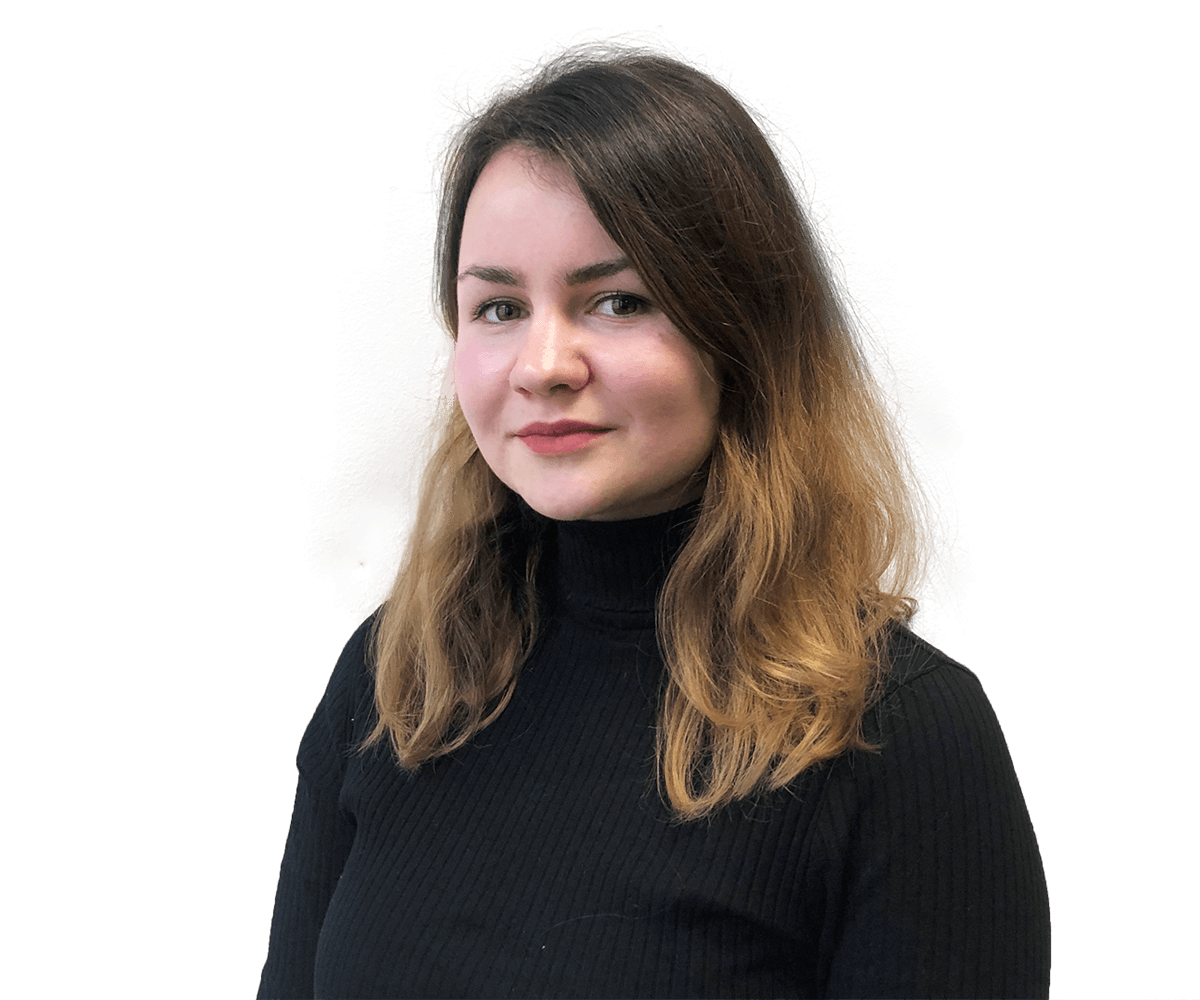