An Advocate General to the European Court of Justice has issued an opinion that EU law does not require that State guarantees conferring unlawful State aid on a borrower are void and unenforceable.

In her opinion of 26 May 2011, Advocate General ("AG") Kokott re-examined statements in the previous case law of the EU Courts that had been widely construed as endorsing the unenforceability of such guarantees, and the duty of lenders to verify for themselves the lawfulness of the State guarantees against which they lend. She concluded that those statements should not, in fact, bear that interpretation. In particular, the AG opined that a lender's duty of due diligence extends only so far as confirming that a guarantee will not confer unlawful State aid on it, the lender, and that there is no such requirement to investigate whether the borrower will receive such State aid as a result of the guarantee.

It remains to be seen whether the European Court of Justice ("ECJ") will follow AG Kokott's recommendation. While AGs' opinions are usually followed by the ECJ, the facts of the case leave open the possibility for the Court to rule on the narrower issue of whether a guarantee conferring State aid on the lender should be declared void, without addressing what should happen when it is the borrower (and not the lender) who receives such aid.

If the ECJ does follow AG Kokott's opinion, it will considerably mitigate (but not eliminate) the risks for lenders in lending against a State guarantee, in particular in those countries, such as the UK, that do not have any national legislation expressly providing for invalidity of any contractual measure through which unlawful State aid is granted. 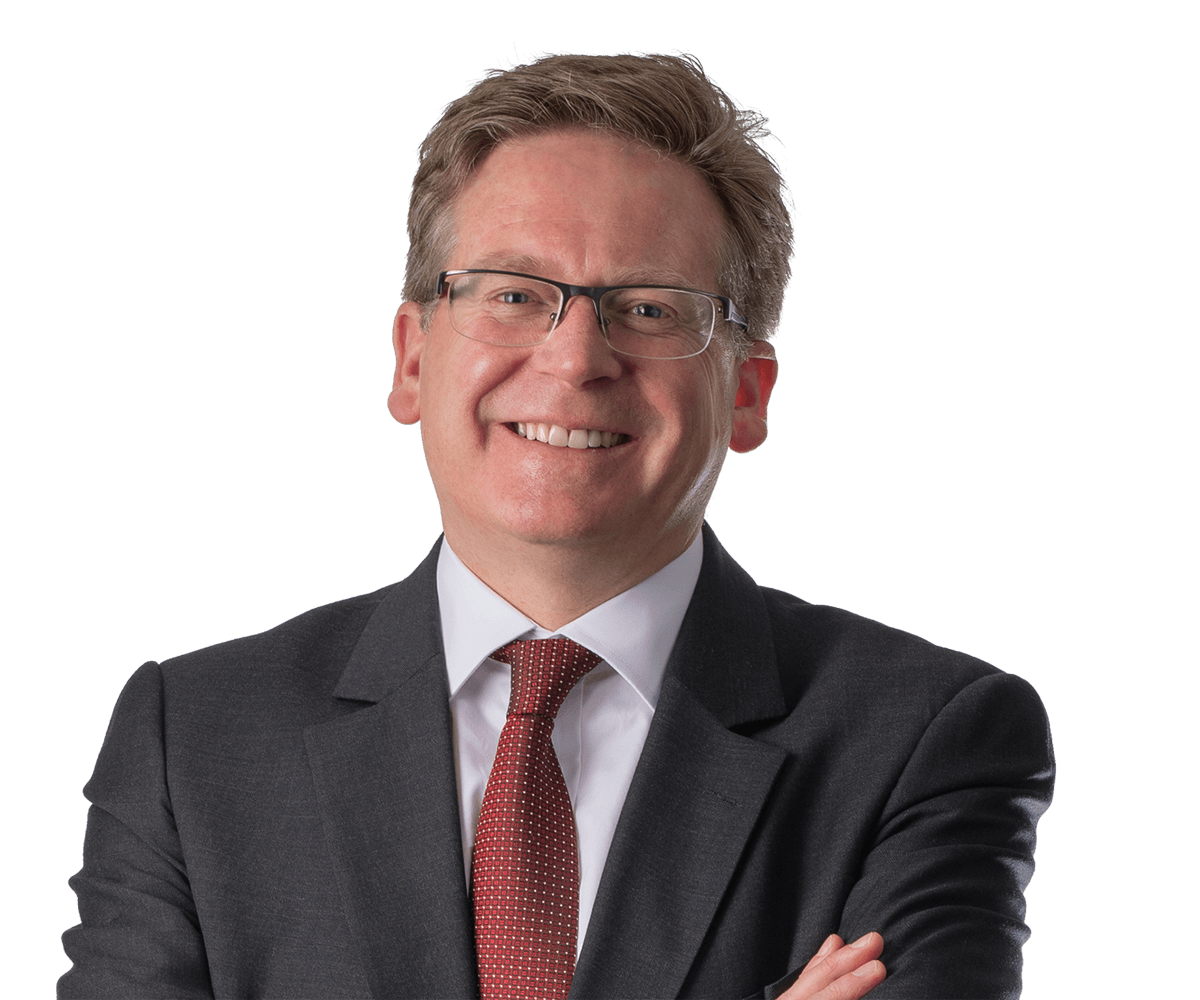 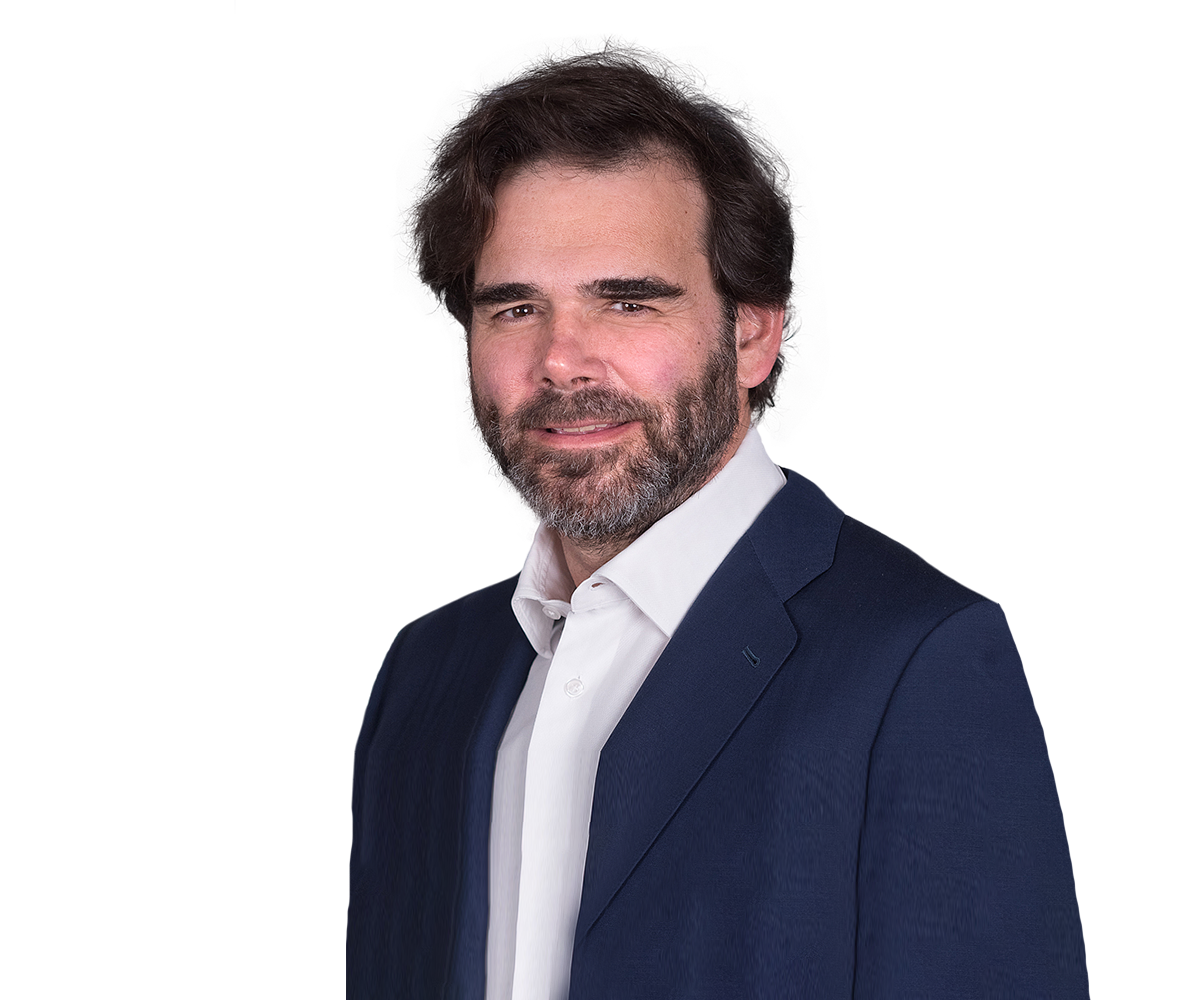 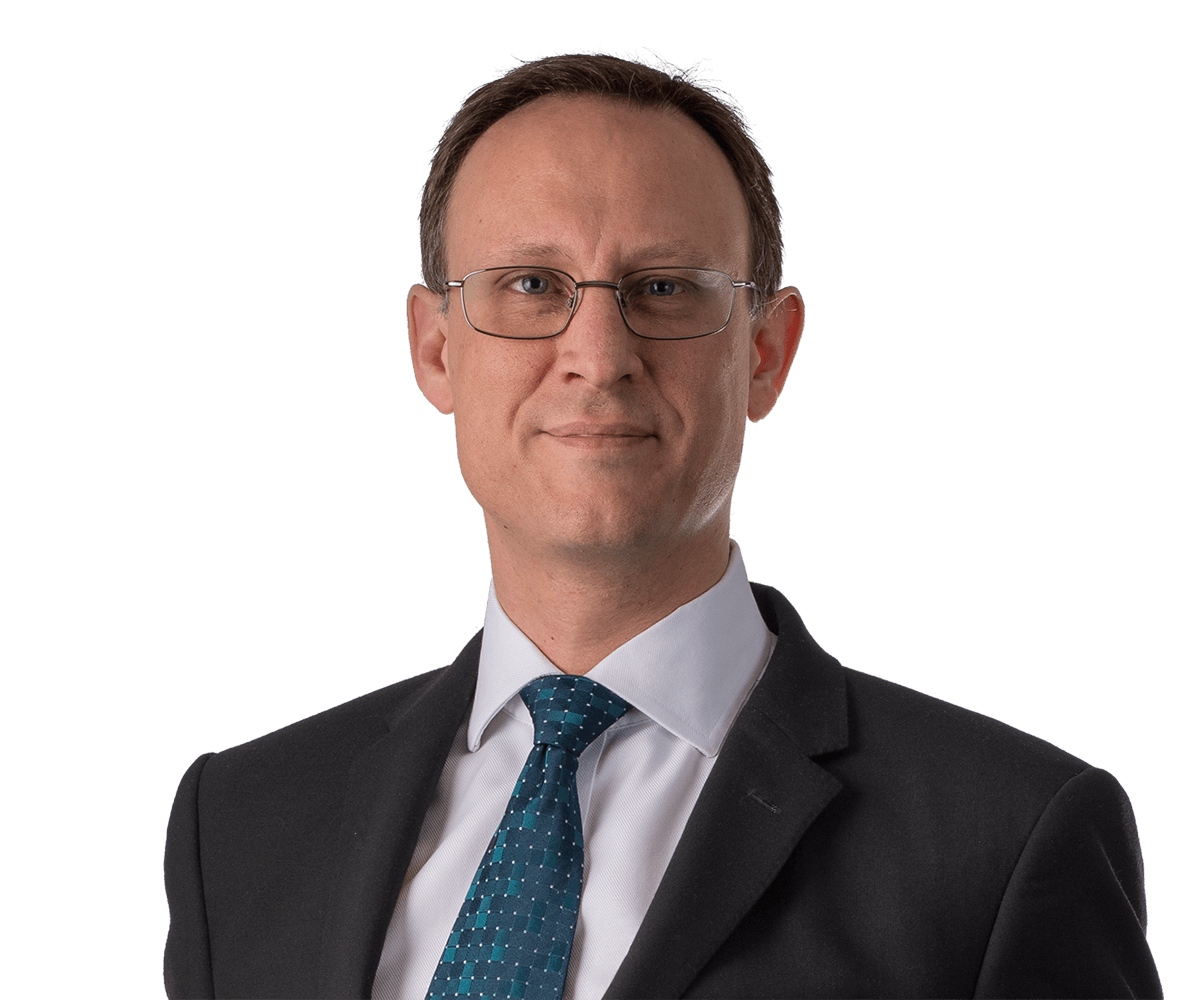 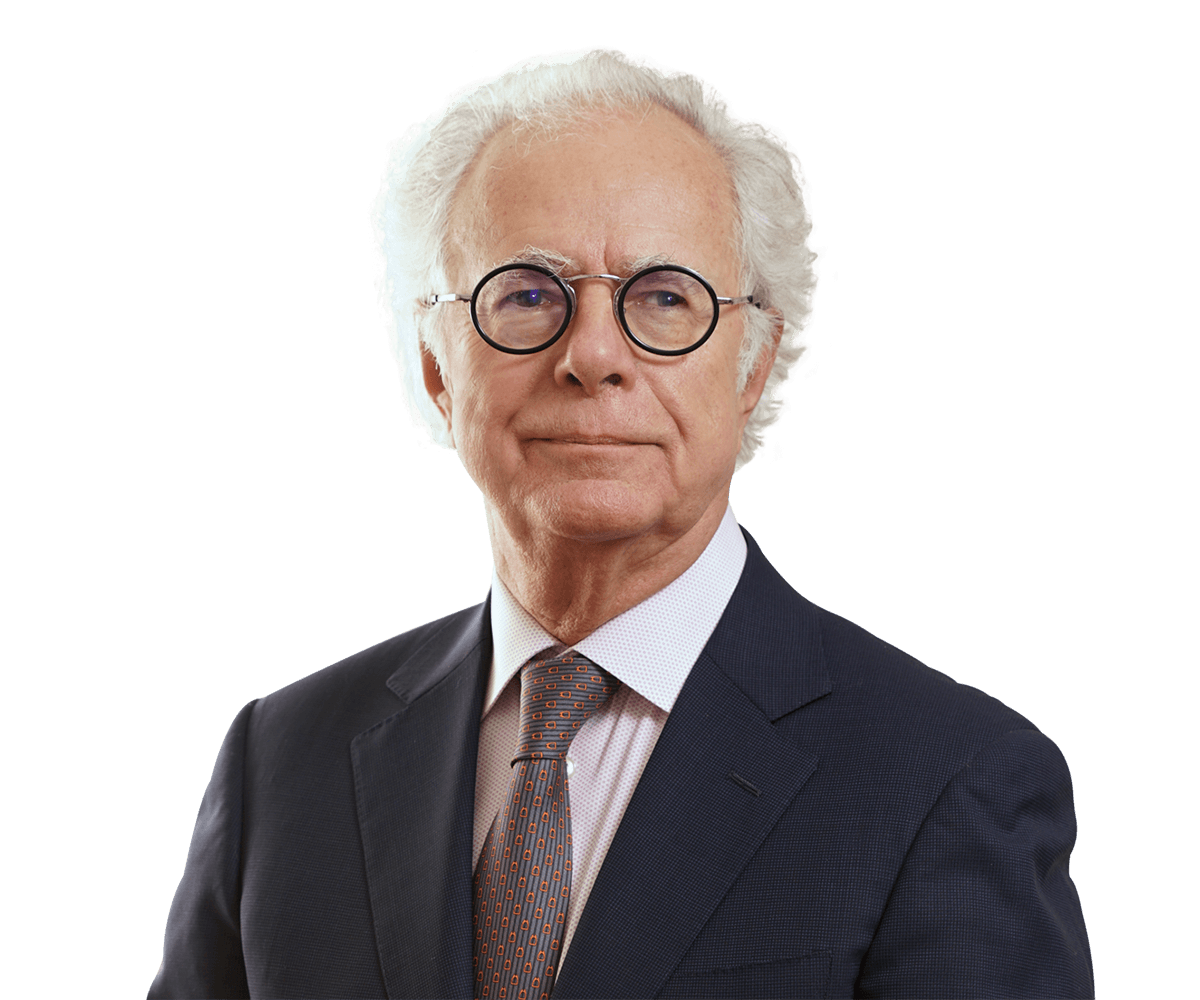 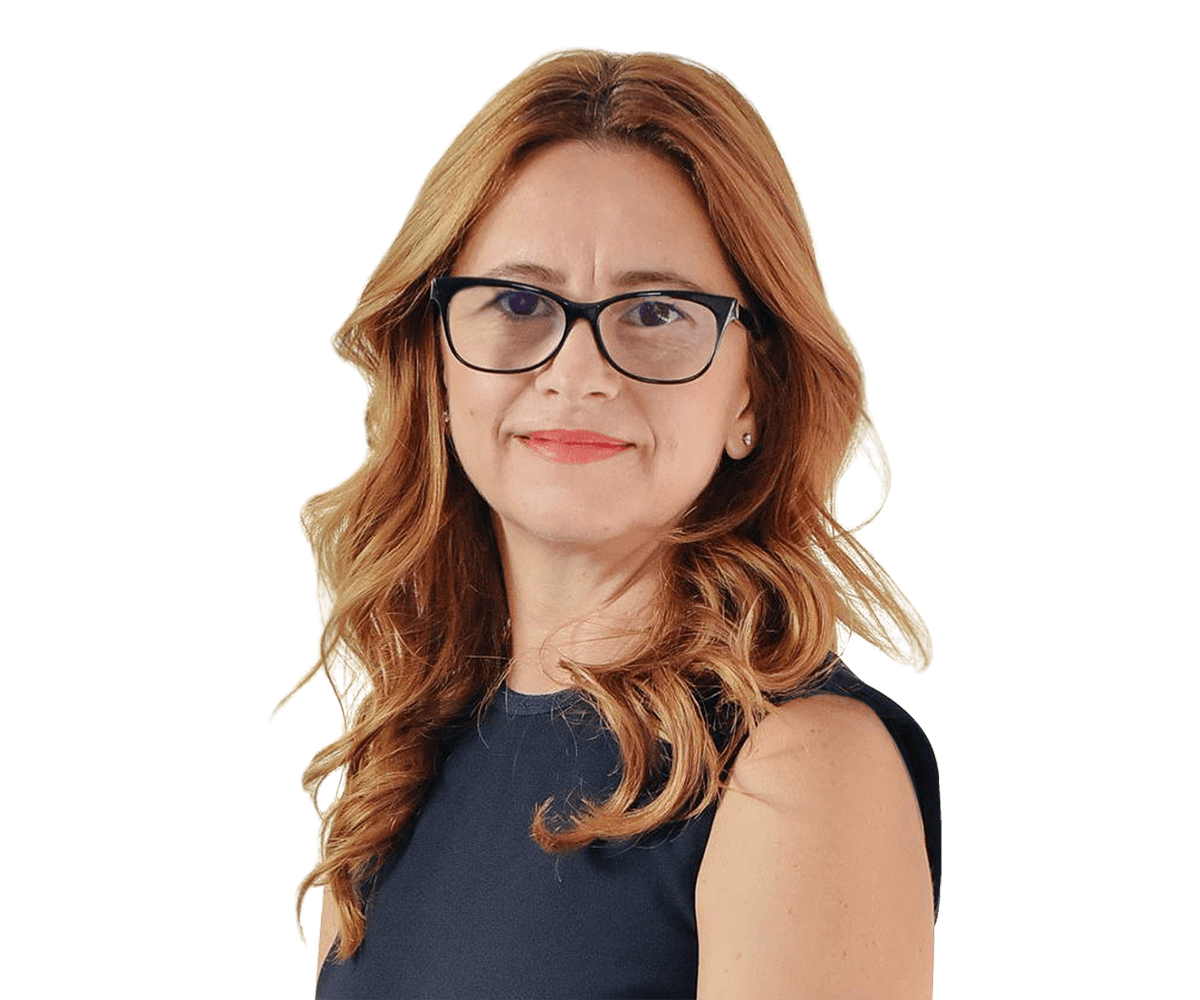 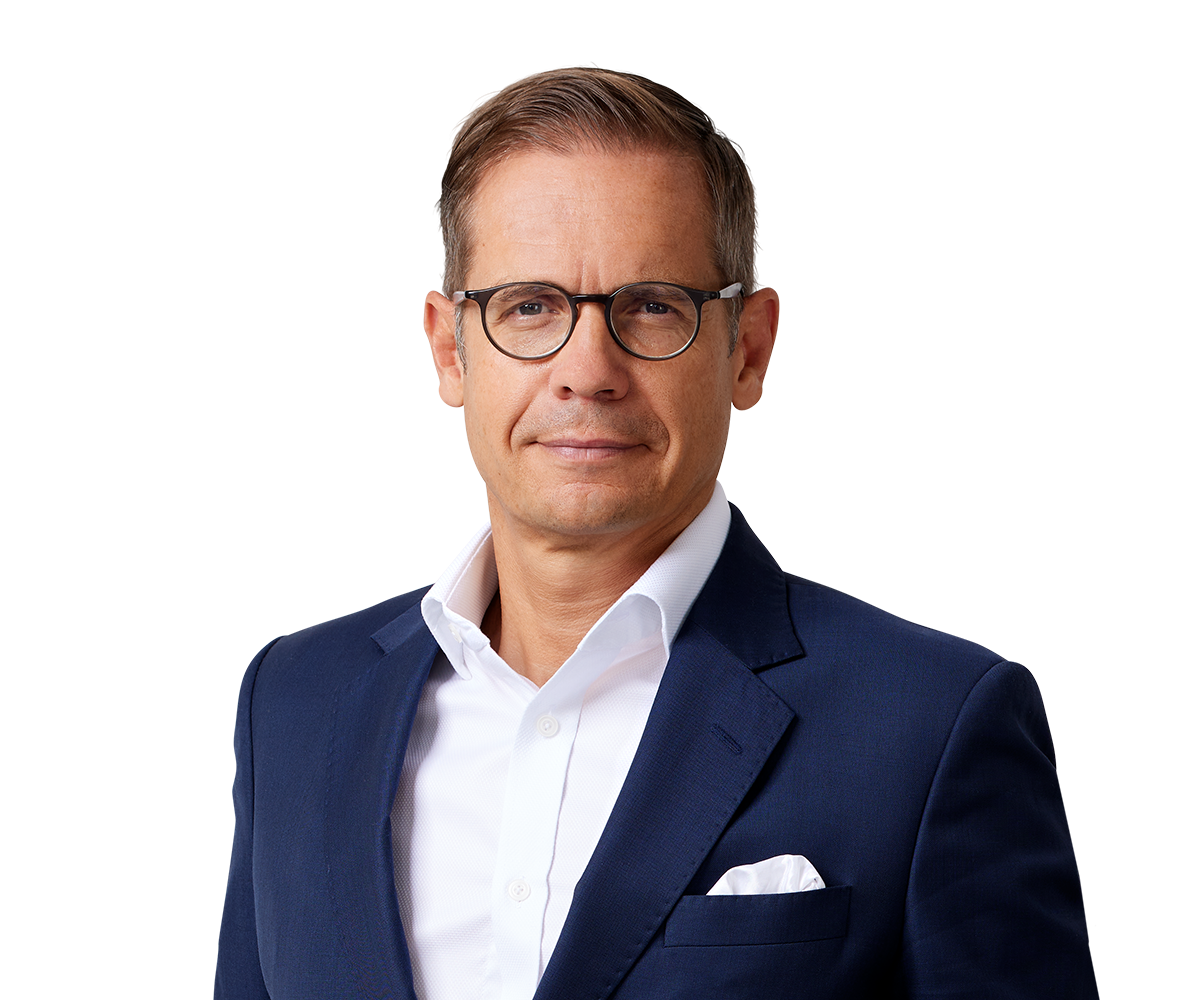 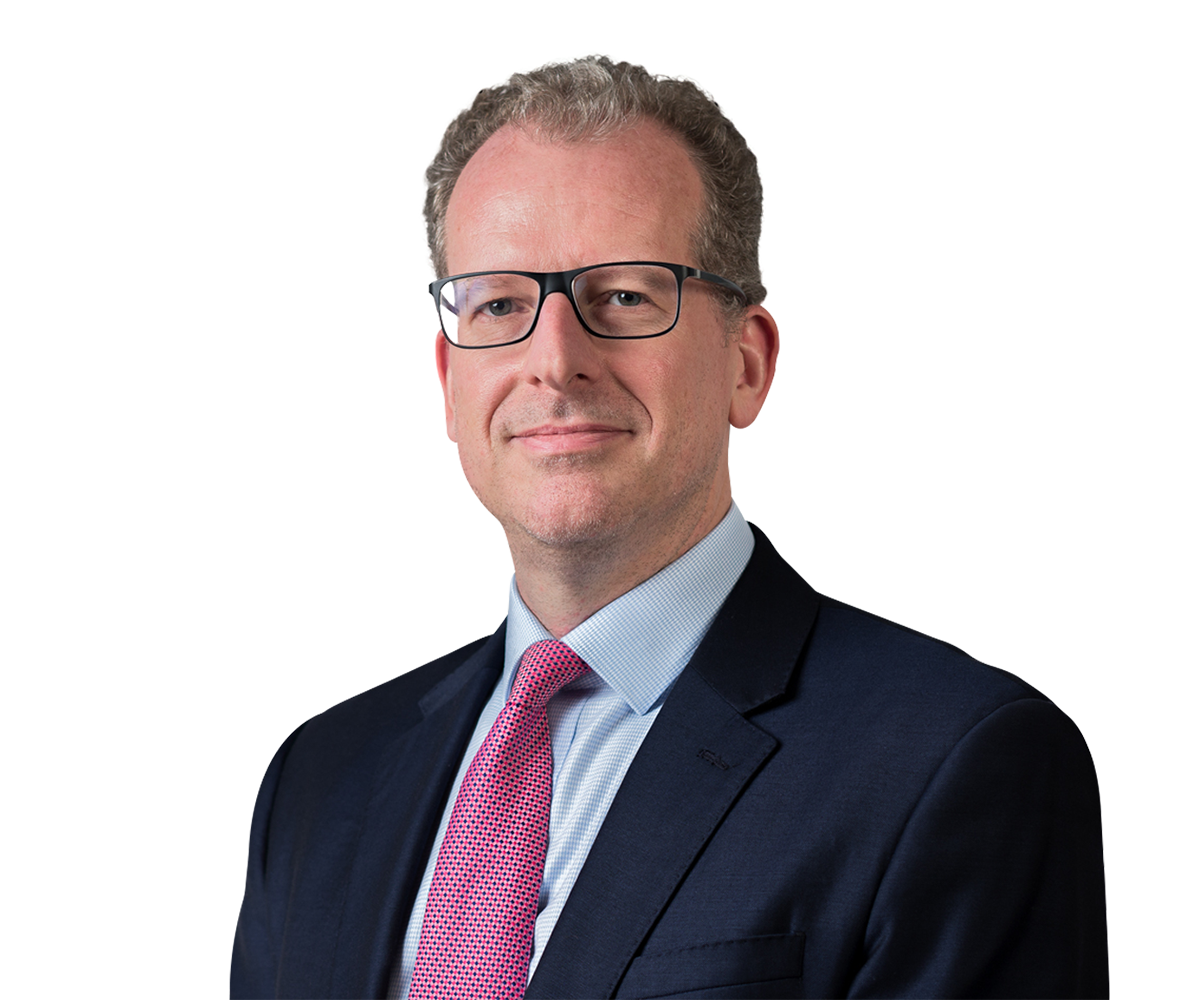 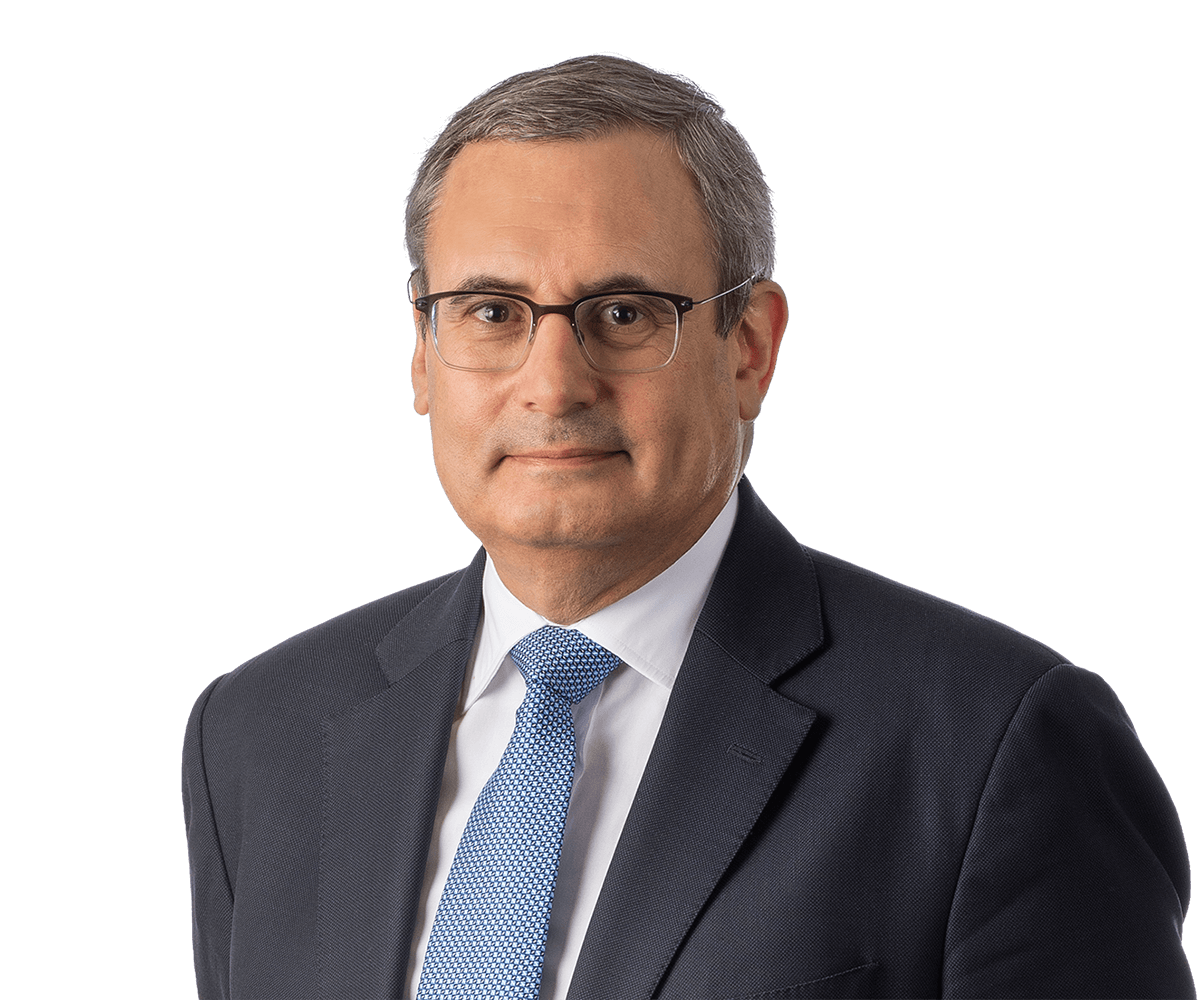 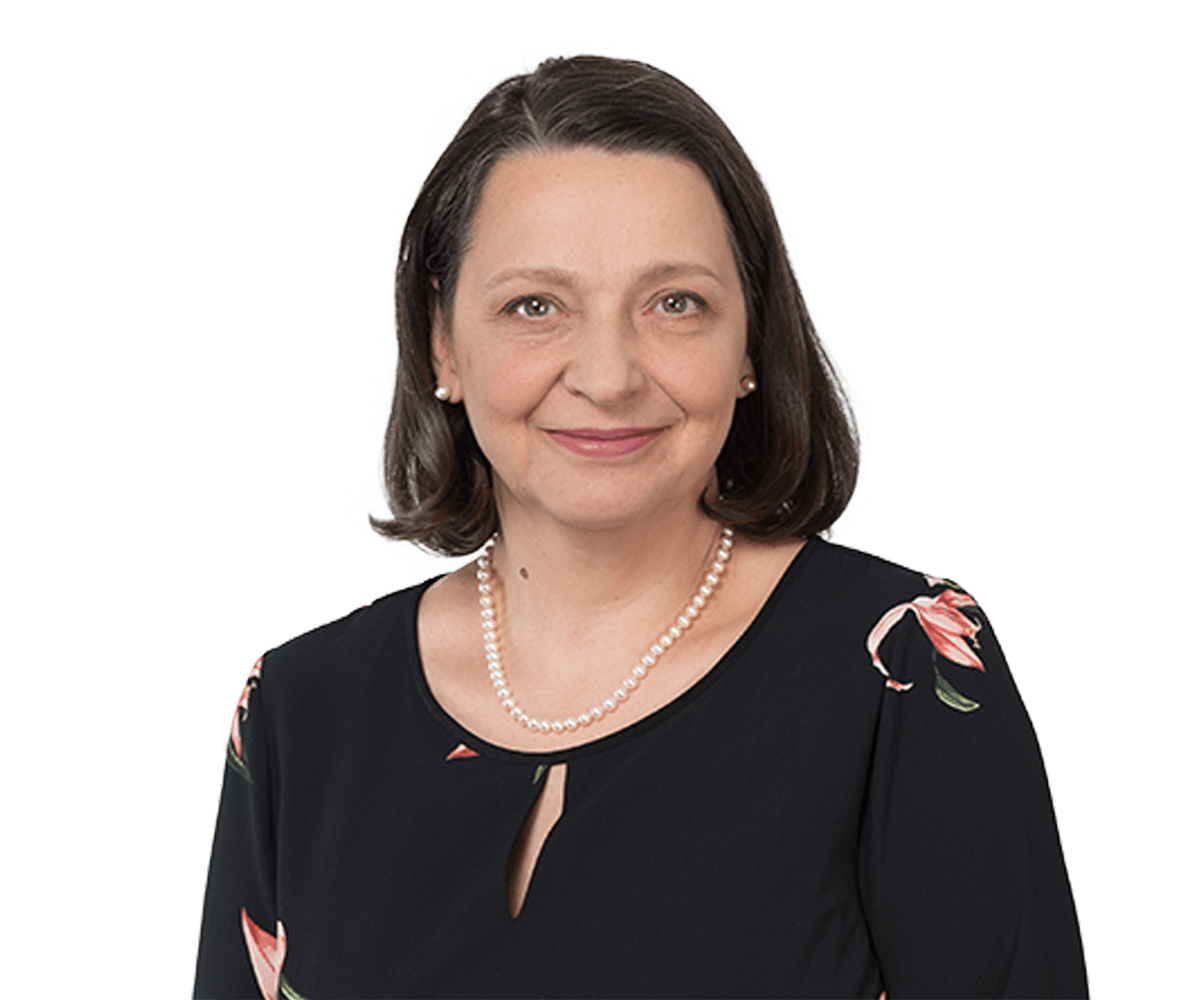