US$87 million in syndicated loan

International law firm Clifford Chance has advised the lender European Bank for Reconstruction and Development (EBRD) on a US$87 million syndicated loan to Infinity for Solar Energy and IB Vogt's two solar projects in Egypt.

The investment is part of the EBRD’s US$500 million framework for renewable energy in Egypt. EBRD have currently invested €2.7 billion across 51 projects in the country.

The two solar projects totals 80MW and forms part of the 2GW solar FiT programme launched by the Egyptian Government in 2015. The electricity produced by the solar FiT programme will help Egypt to meet its emission reduction targets under the Paris Climate Agreement by replacing about 350,000 tons of CO2 emissions per year and further diversity the Egyptian power sector by exploiting the country's renewable energy potential.

Lead Partner, Mohamed Hamra-Krouha said: "This signing marks another key milestone towards Egypt's commitment to renewable energy and we are delighted to have been involved in advising EBRD on the two solar projects. We were honoured to be associated with one of the first financings on which the EBRD, the Green Climate Fund (GCF) and the Dutch Development Bank (FMO) have partnered under an A/B structure, comprising EBRD A Loans of US$58 million, of which US$44 million will be from the Bank’s own account and US$14 million from the Green Climate Fund. FMO will provide B Loans of US$29 million."

"Our team continues to demonstrate full commitment to the successful signings of the facilities and we are immensely proud of their efforts. This latest signing underlines Clifford Chance's strength and depth of experience advising lenders in the renewable energy sector in the Middle East and North Africa region" he added.

Earlier this month, Clifford Chance advised EBRD along with Islamic Development Bank (IsDB) and Islamic Corporation for the Development of the Private Sector (ICD), on the financing for six solar projects in Ben Ban, Egypt, also part of the Phase 2 FiT program.

In the last 12 months there has been a strong upturn in the MENA region for greenfield solar and wind projects. Clifford Chance is advising on a range of these including: a 250MW wind farm in the Gulf of Suez, the first wind IPP in Egypt; the third phase of the Mohammed Bin Rashid Al Maktoum Solar Park in Dubai (DEWA III Solar PV Project); the 200MW Baynouna solar PV project, 89MW onshore wind farm and Al Rajef wind farm, in Jordan; the first major wind and solar IPPs in Iran as well as drafting for the form of PPA for negotiation with the government’s renewable energy representative body, SUNA; and the 58.7MW Mersinli onshore wind project in Turkey. 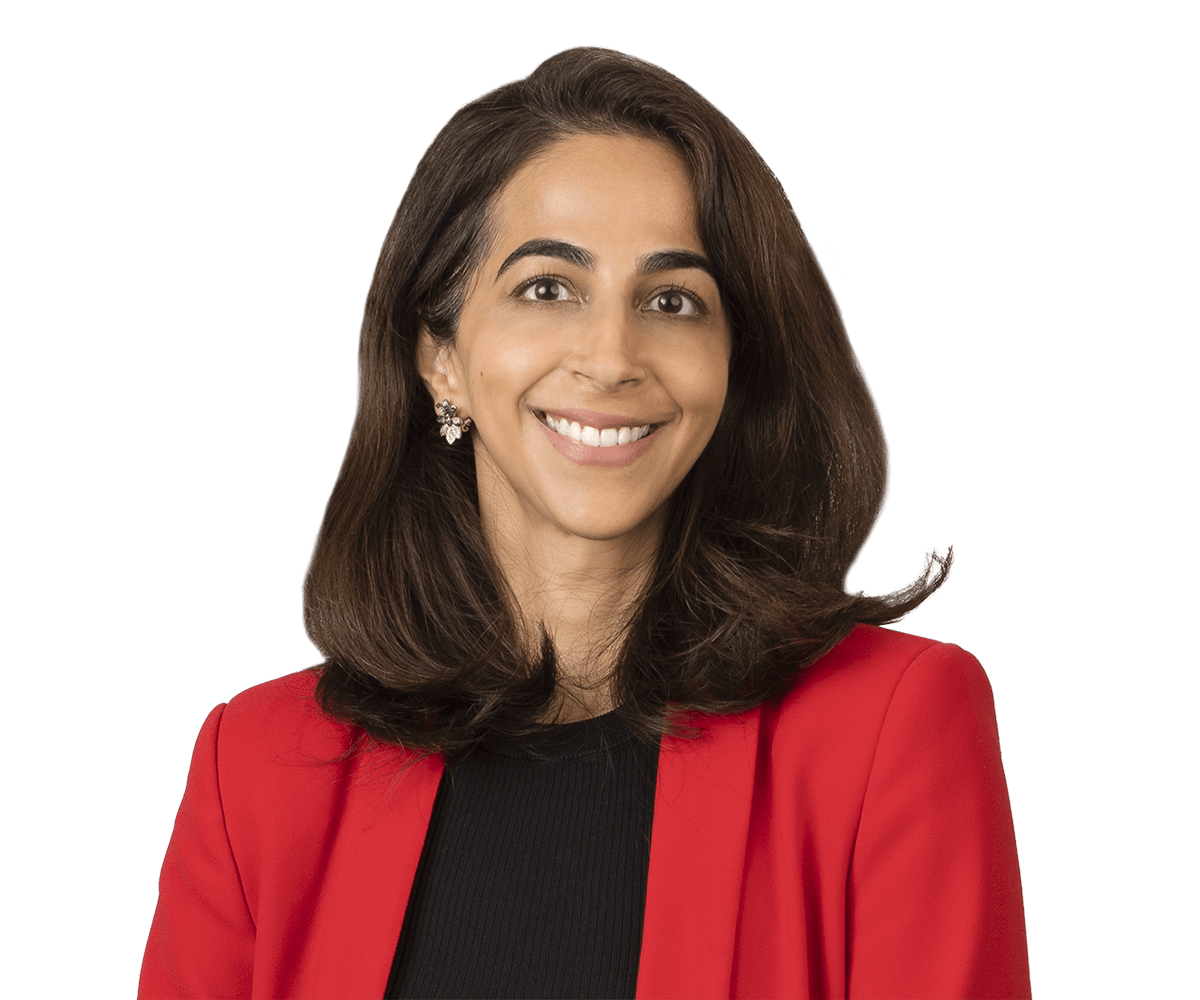