In ABT Auto Investments Ltd v Aapico Investment Ptd Ltd and others [2022] EWHC 2839 (Comm), the English Court has blessed the appropriation of shares held in a private company as a legitimate security enforcement mechanism.

Appropriation offers a less formal route compared to the more traditional route of appointing a receiver to enforce who will then exercise a power of sale to realise the assets, with certain duties still owed to the collateral provider in terms of realisation process. This case represents the first time that the Court has considered the duty in Regulation 18 of the Financial Collateral Arrangements (No 2) Regulations 2003 ("FCARs") requiring collateral takers to value the financial collateral they are seeking to appropriate in accordance with the terms of their arrangement "and in any event in a commercially reasonable manner". In this case it was held that, unlike in a traditional enforcement scenario, no separate fiduciary duties to the collateral provider arose, but instead there is a requirement that the valuation of the collateral is to be conducted in a commercially reasonable manner. The case also considered arguments around the validity of appropriation itself based around Regulation 17 of the FCARs.

This case will likely be of most relevance to clients with the benefit of a financial collateral arrangement where (a) the collateral is difficult to value because it is illiquid (either intrinsically or due to market stresses), and/or (b) where the relevant documentation contains a prescriptive valuation process. It will also be interesting to see if some of the factors identified by the judge – in particular around the manner of instruction and communications between the collateral taker and the valuer – may be read across into valuation disputes elsewhere, for example on general security enforcements or even in the context of cross-class cram down and the relevant alternative for a Part 26A Companies Act restructuring plan. 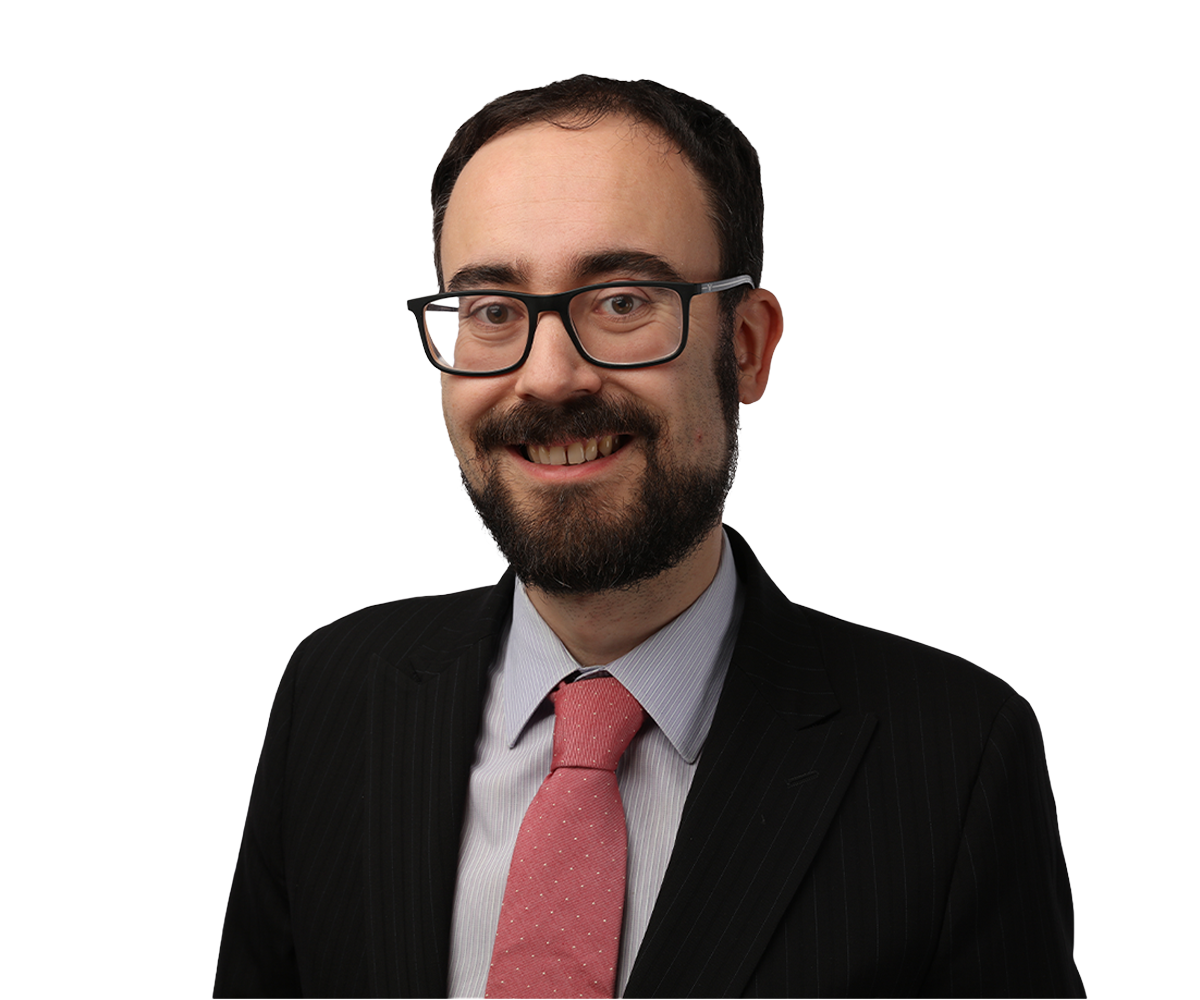 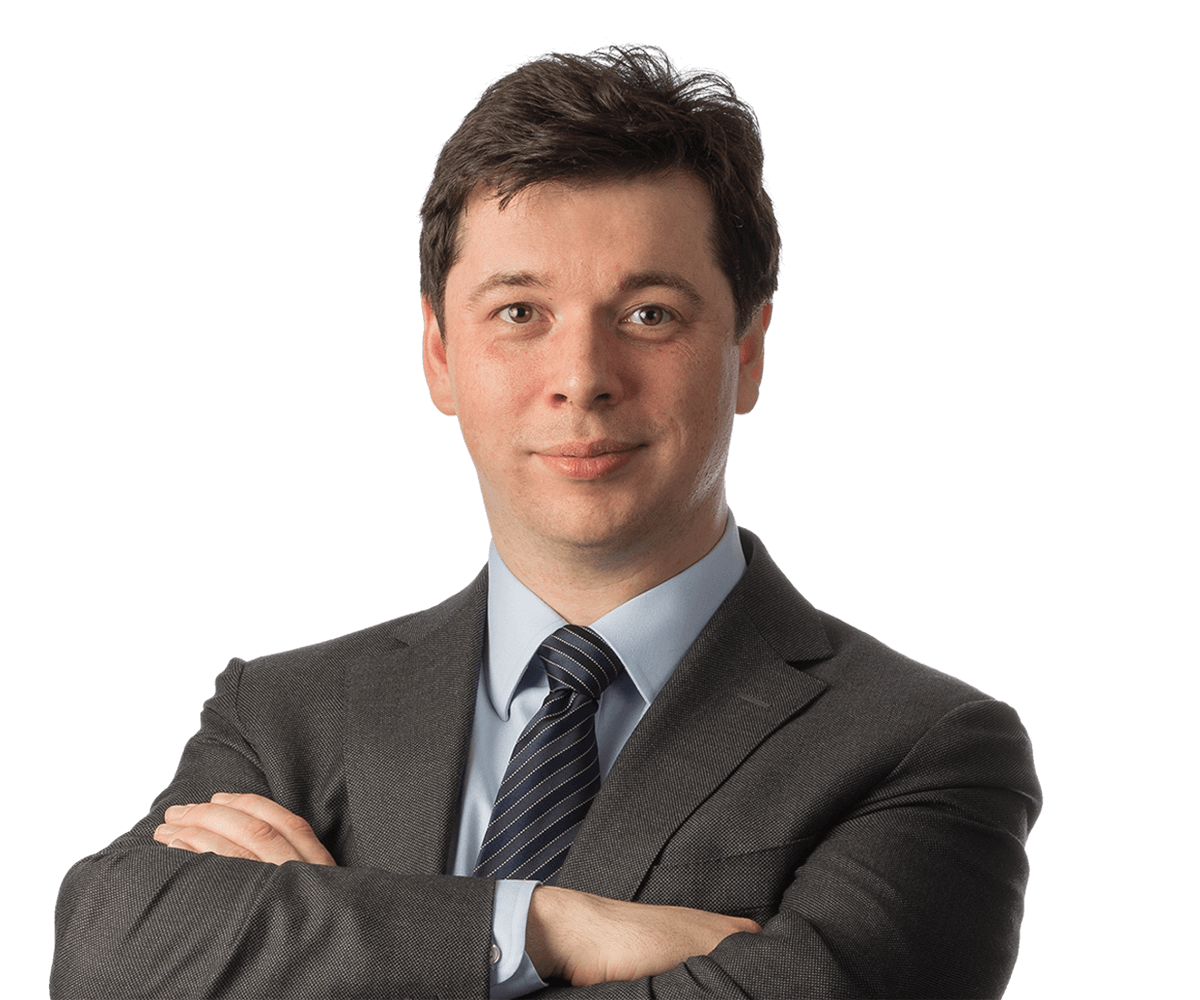 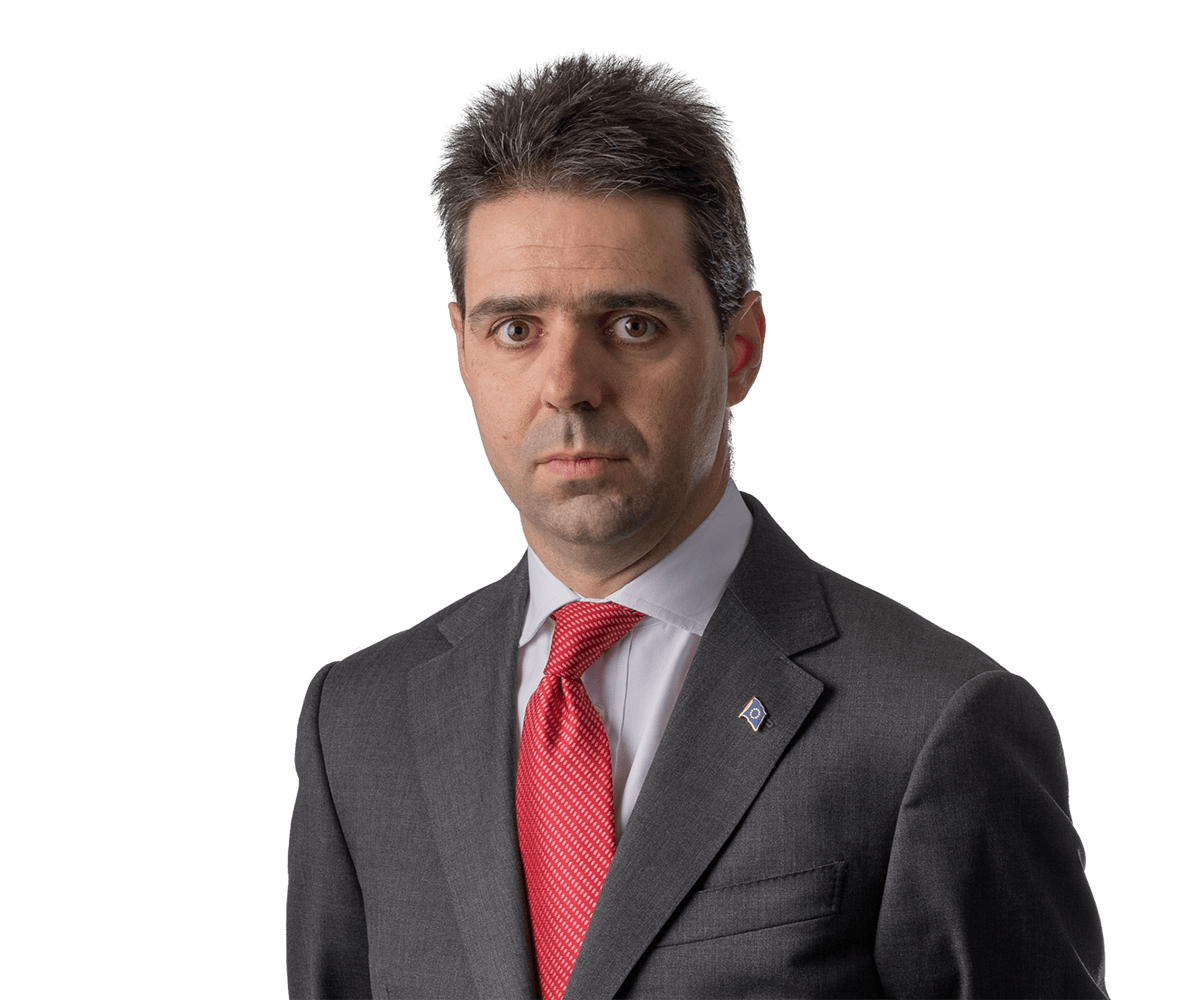 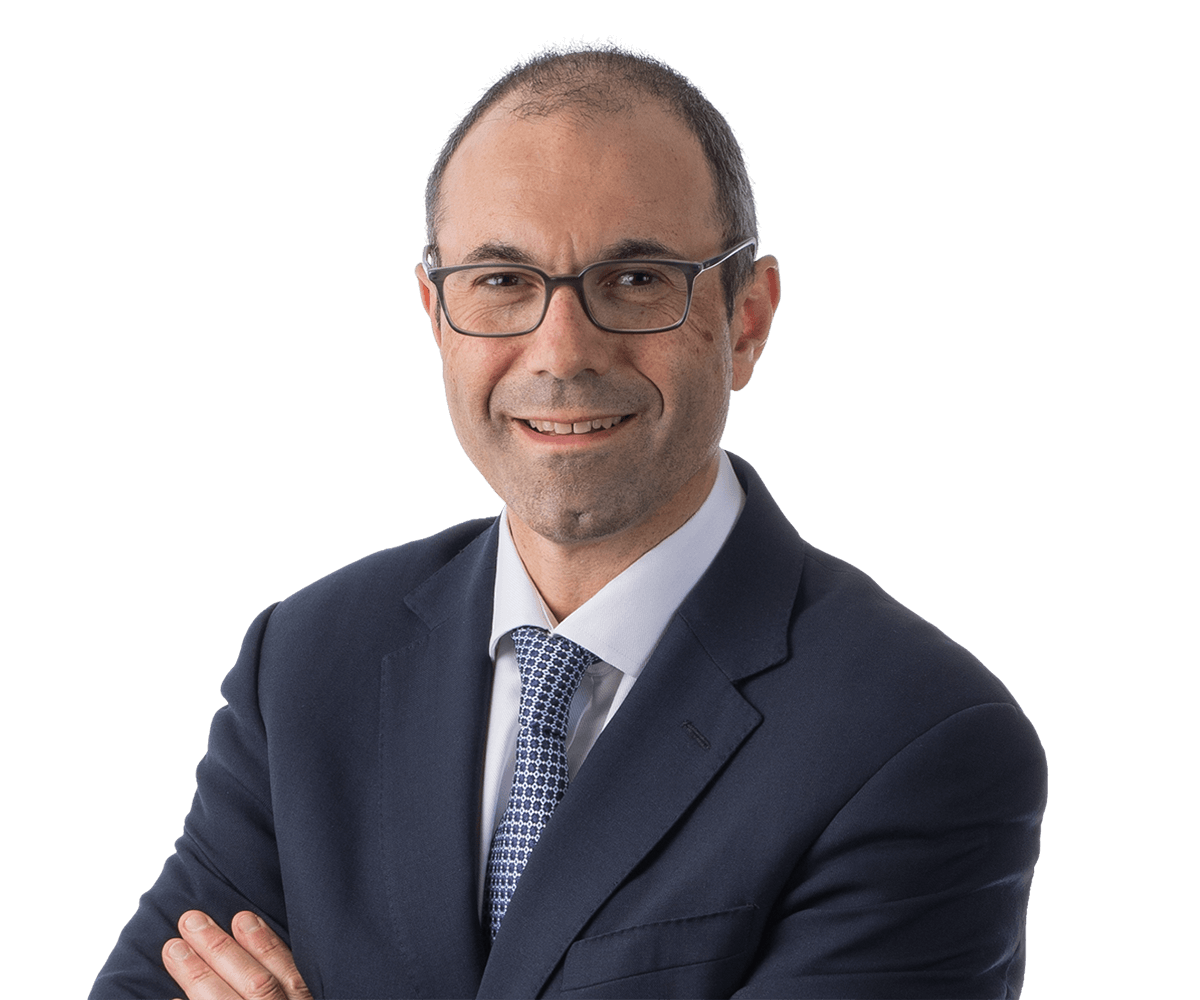 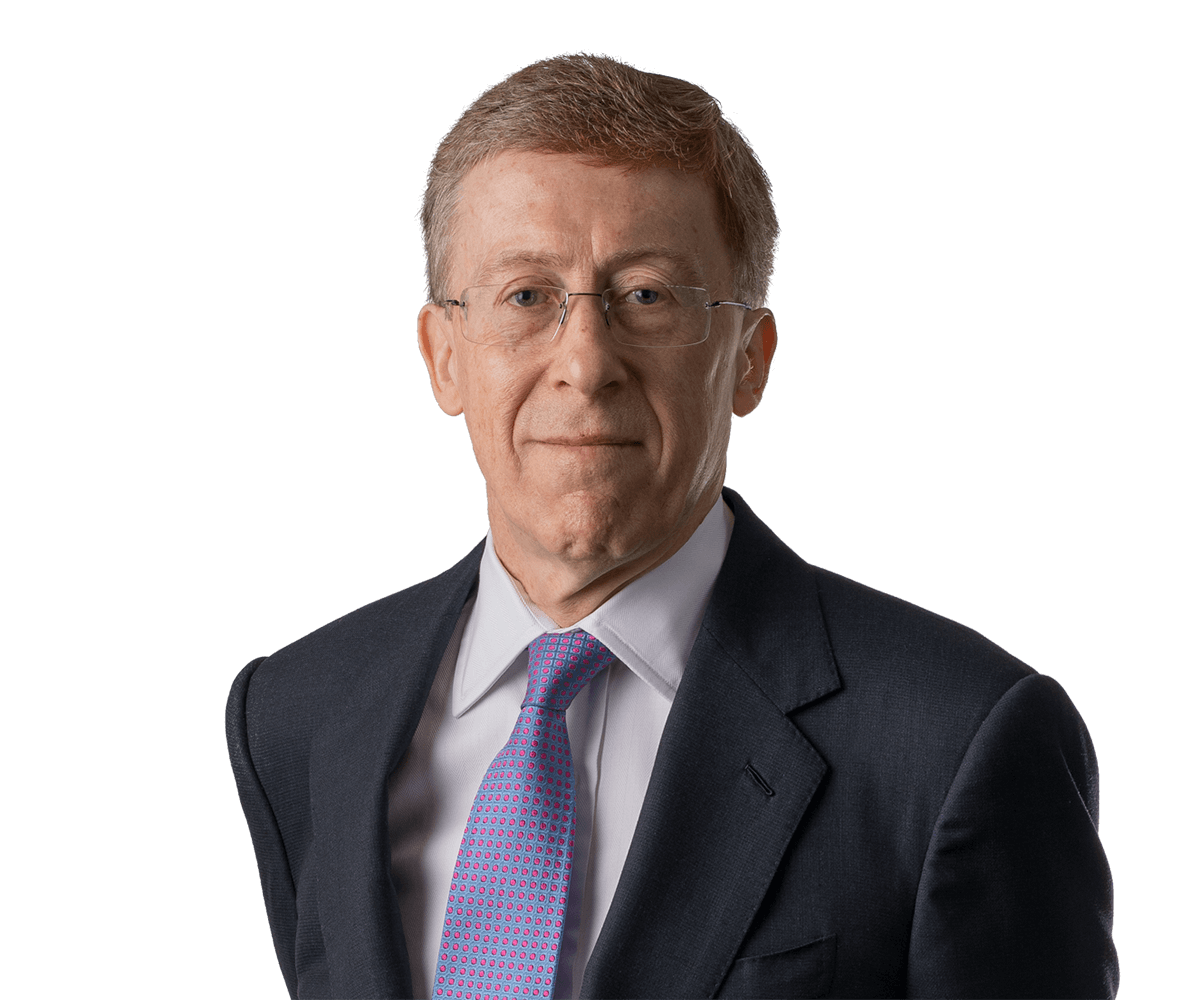 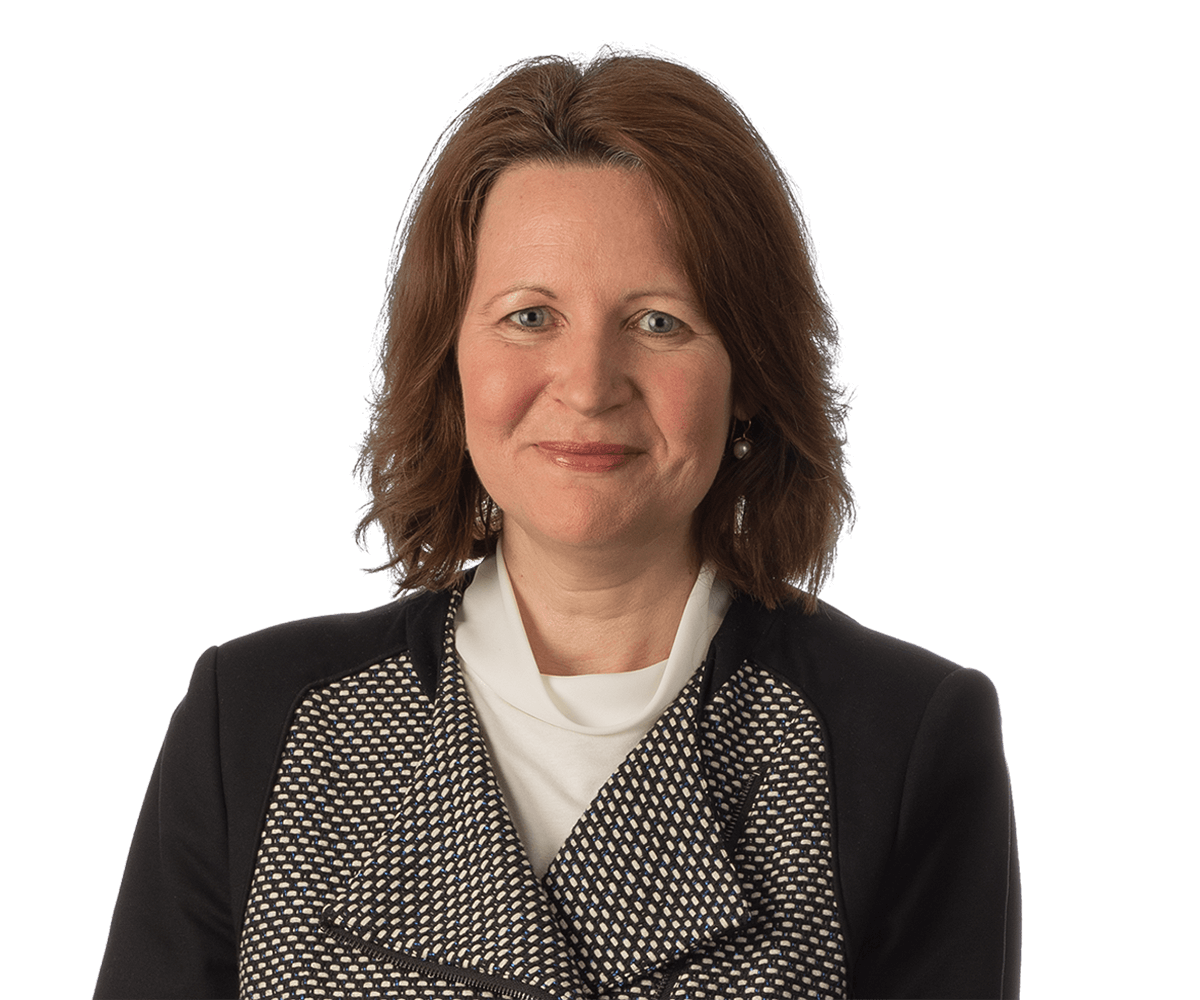 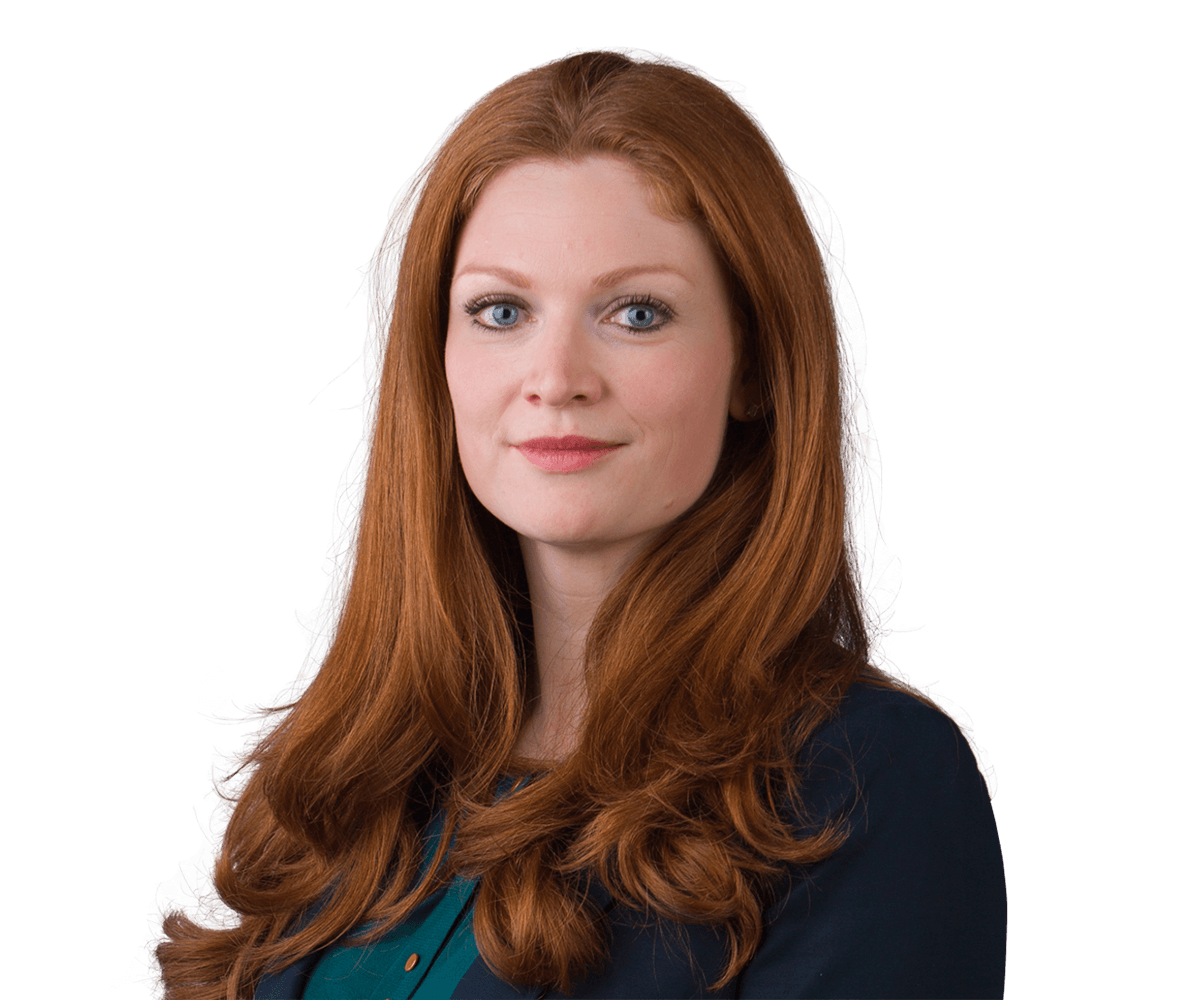 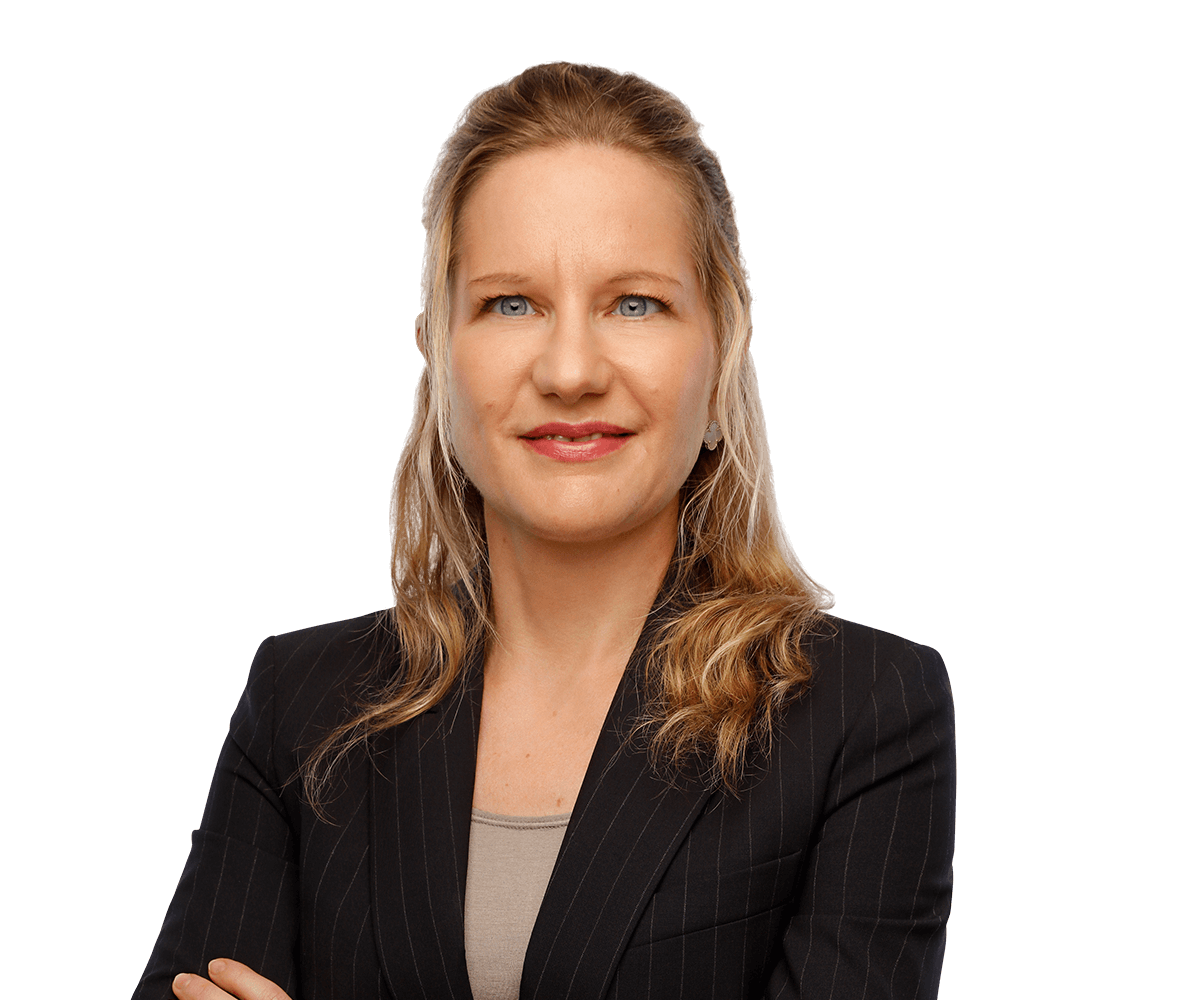 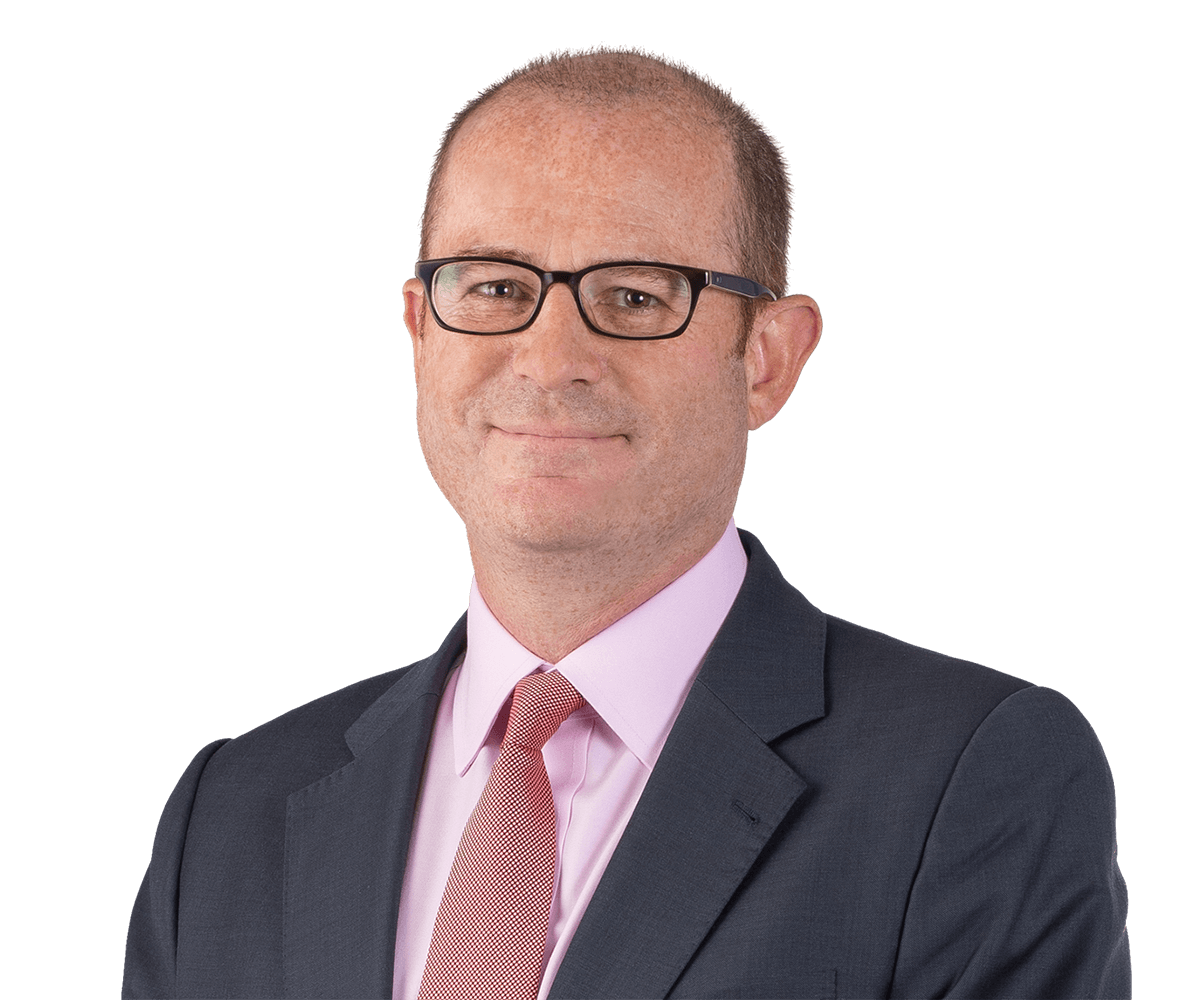