As the China International Commercial Court (CICC) approaches its third anniversary, this briefing gives some insight into its operation based on our recent experience acting as international counsel for the prevailing parties. Such insight is valuable, as the CICC is still relatively unfamiliar to many, having published under 15 judgments. In this case, the CICC was asked to set aside two China-seated CIETAC arbitral awards made in our client's favour. The CICC declined to set aside the awards and demonstrated an approach consistent with other well-developed, arbitration-friendly jurisdictions. 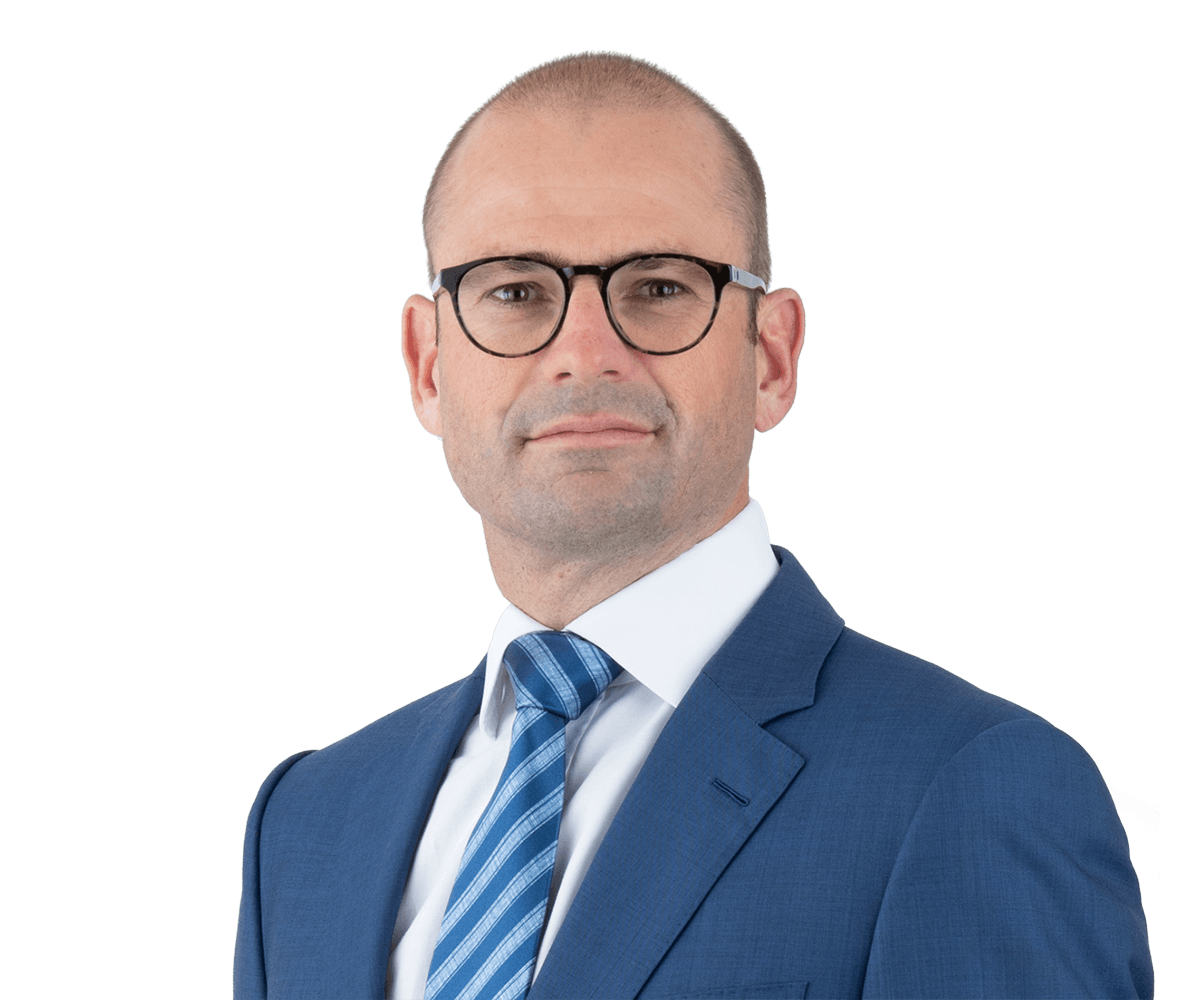 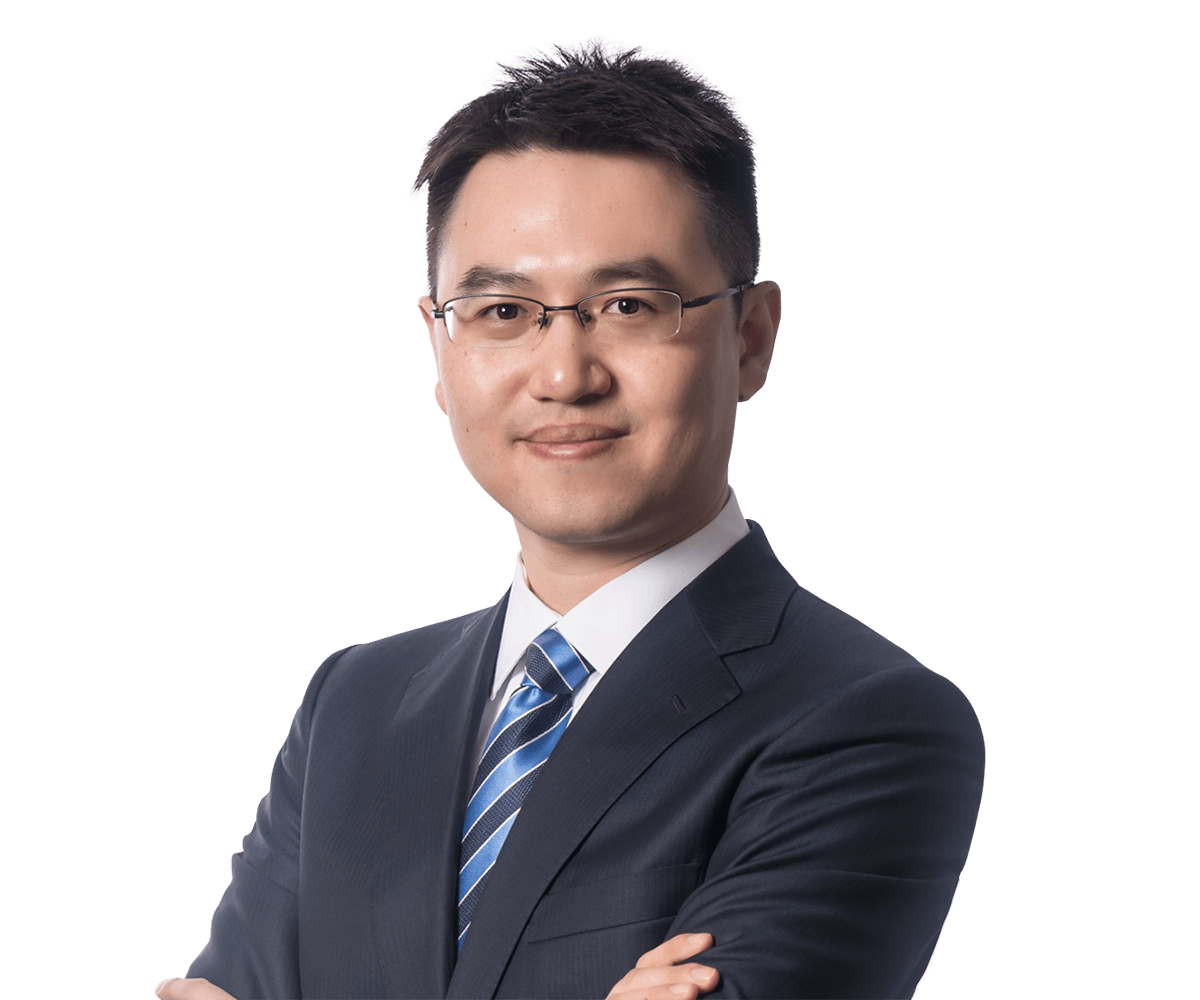 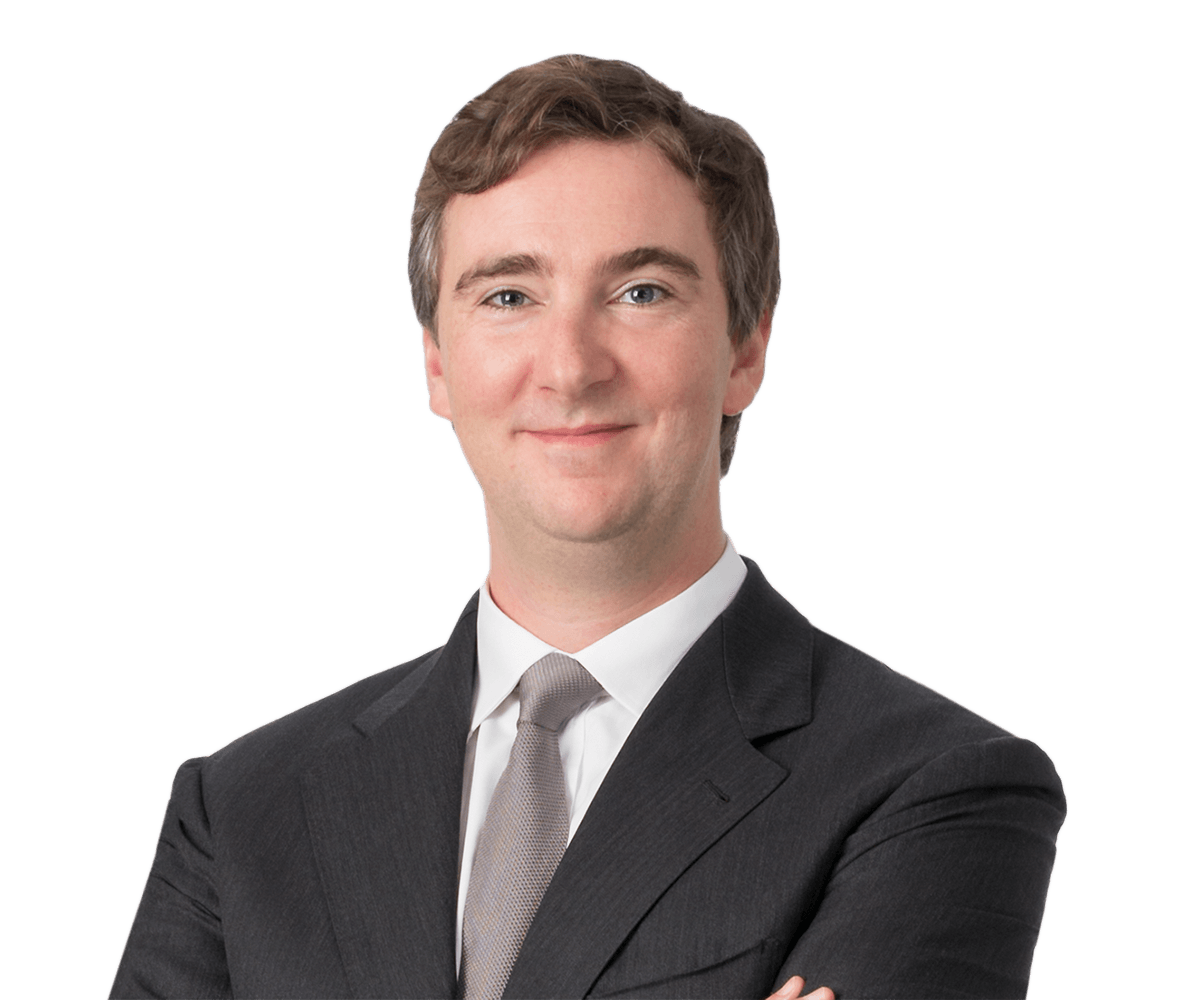 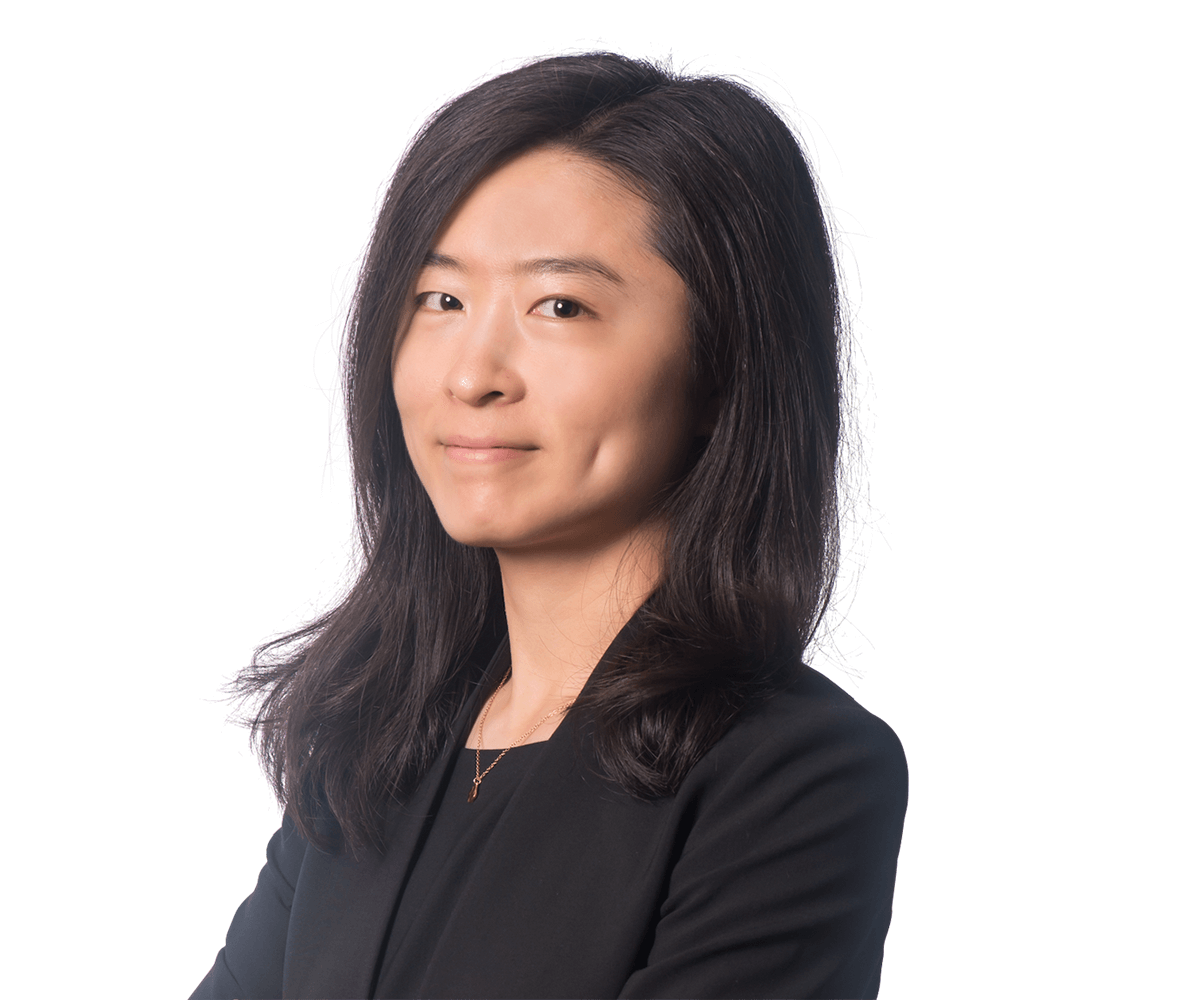 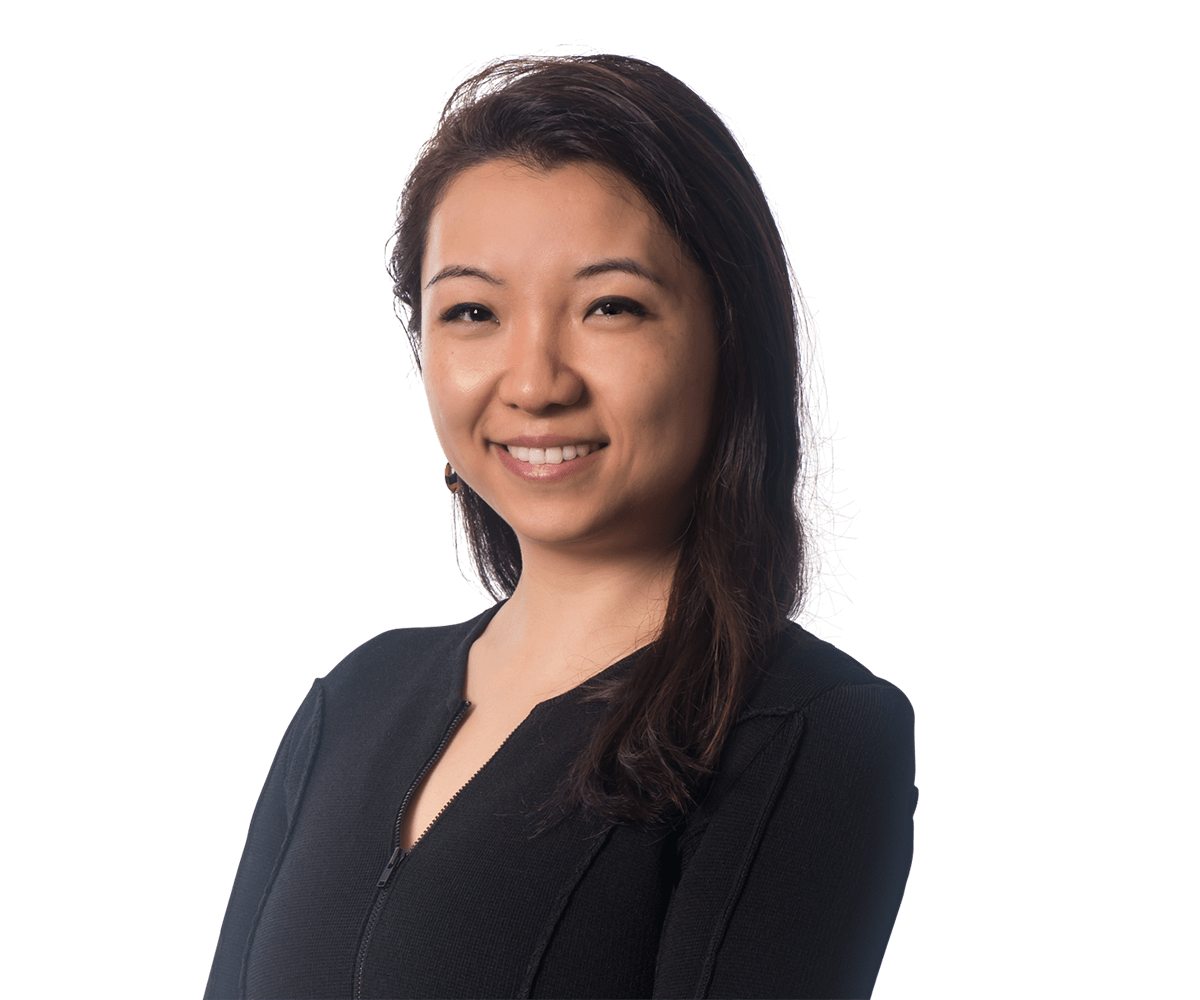 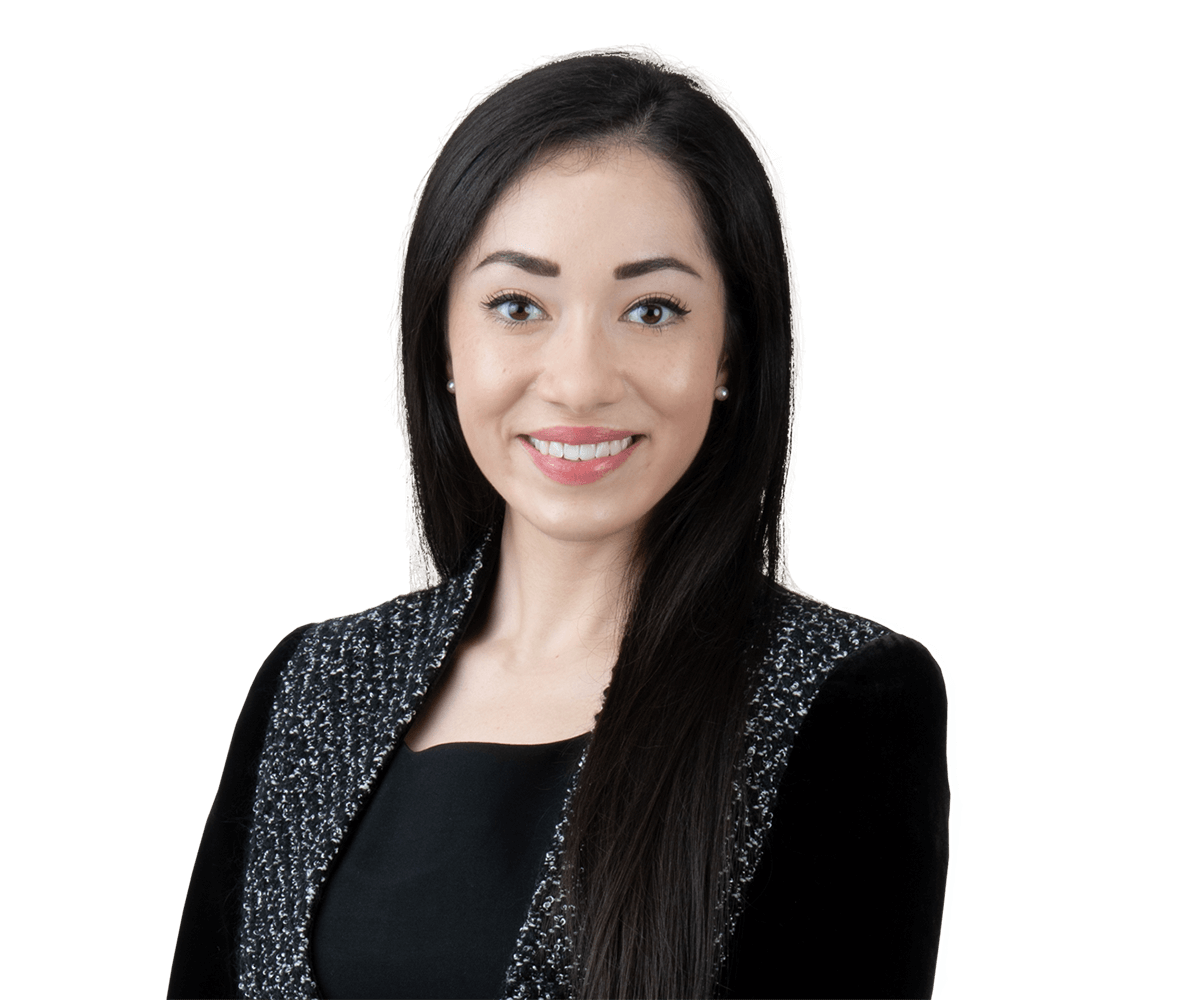