Hong Kong's Securities and Futures Commission (SFC) has published its first substantive review of progress in the Manager-in-Charge regime since it was fully implemented in October 2017. The SFC also says it will conduct a thematic review of Licensed Corporations' (LCs) management structure and effectiveness. The update comes shortly after Singapore announced plans to introduce a similar regime, with a consultation underway and guidelines expected to be issued later this year. 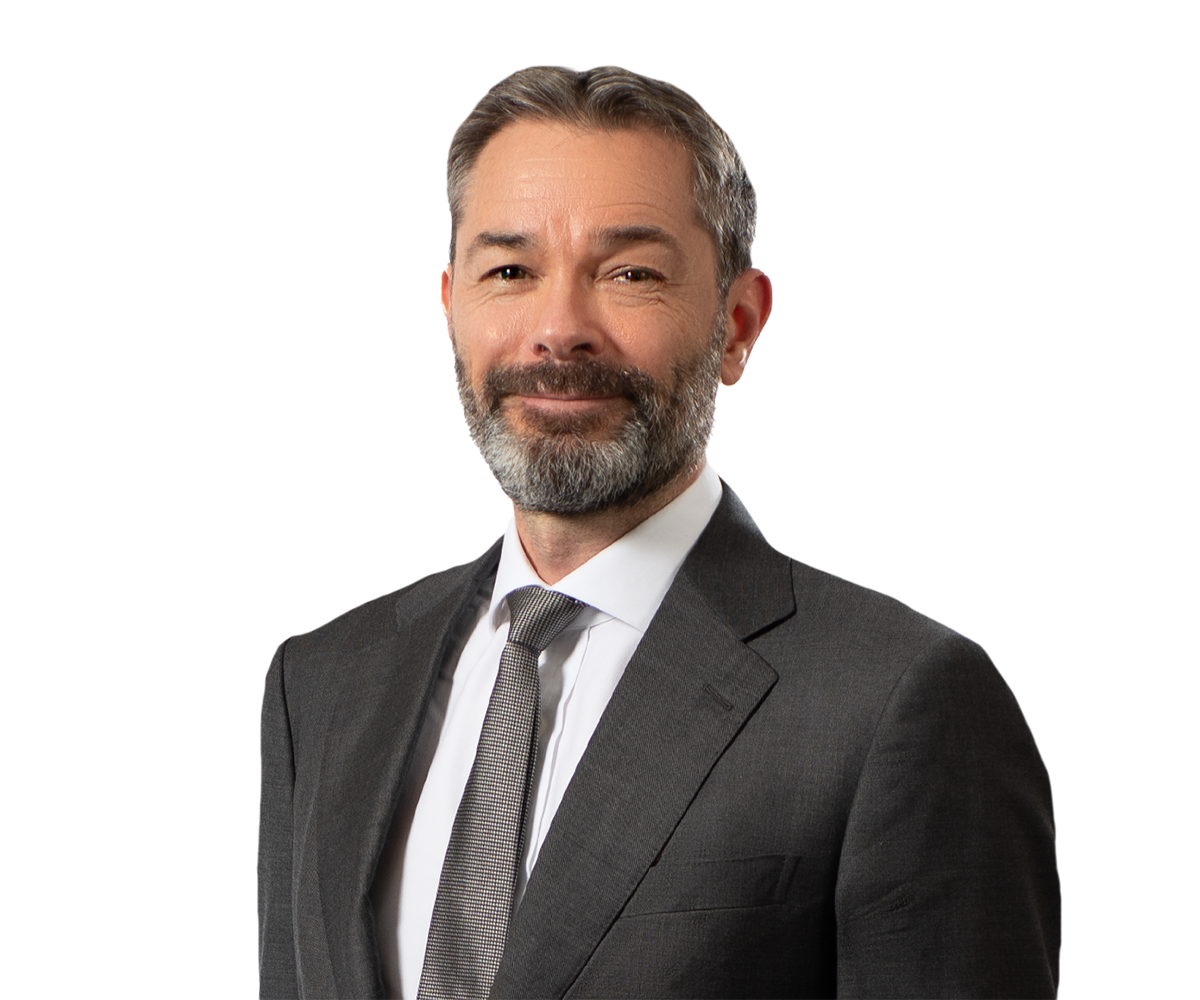 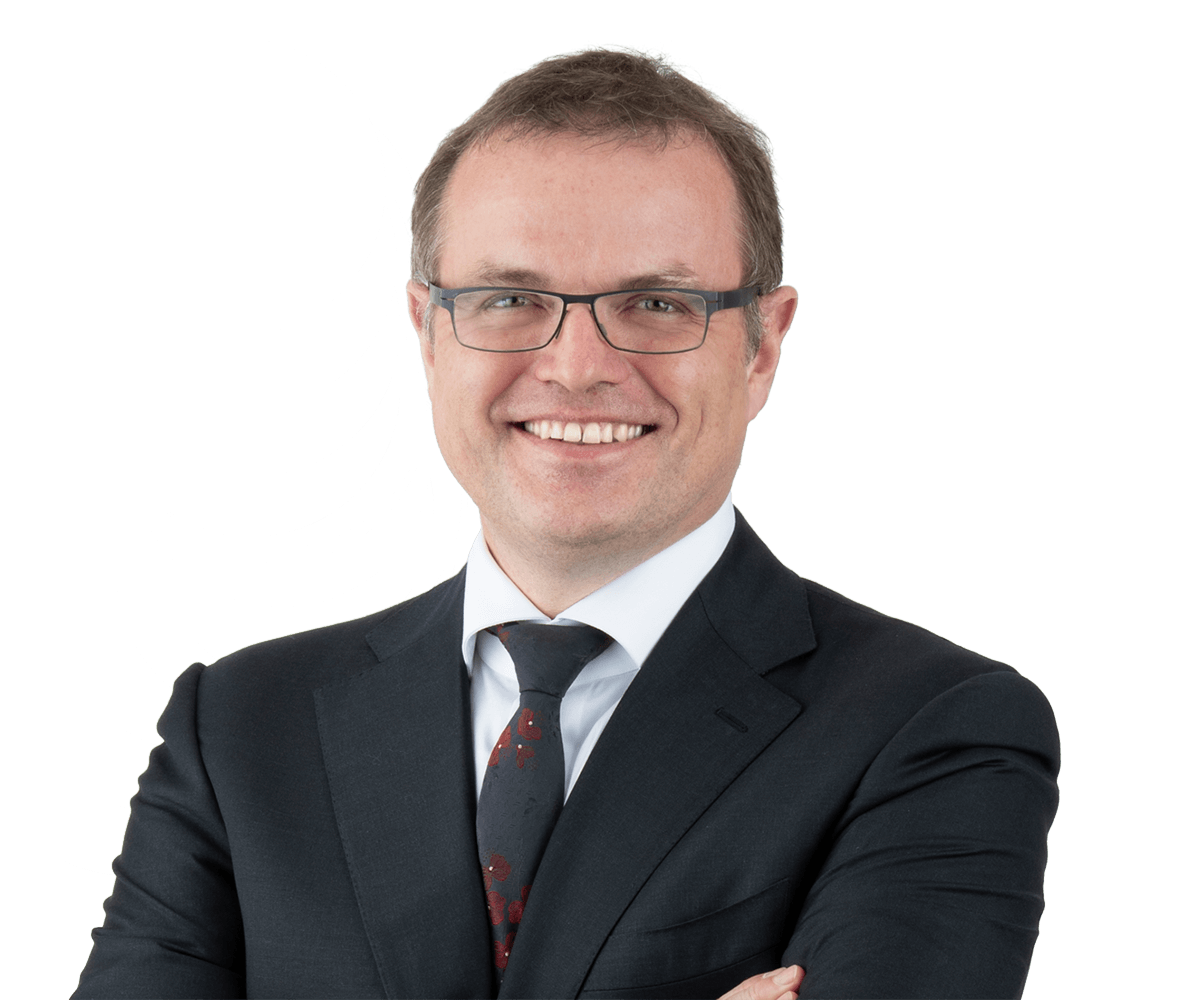 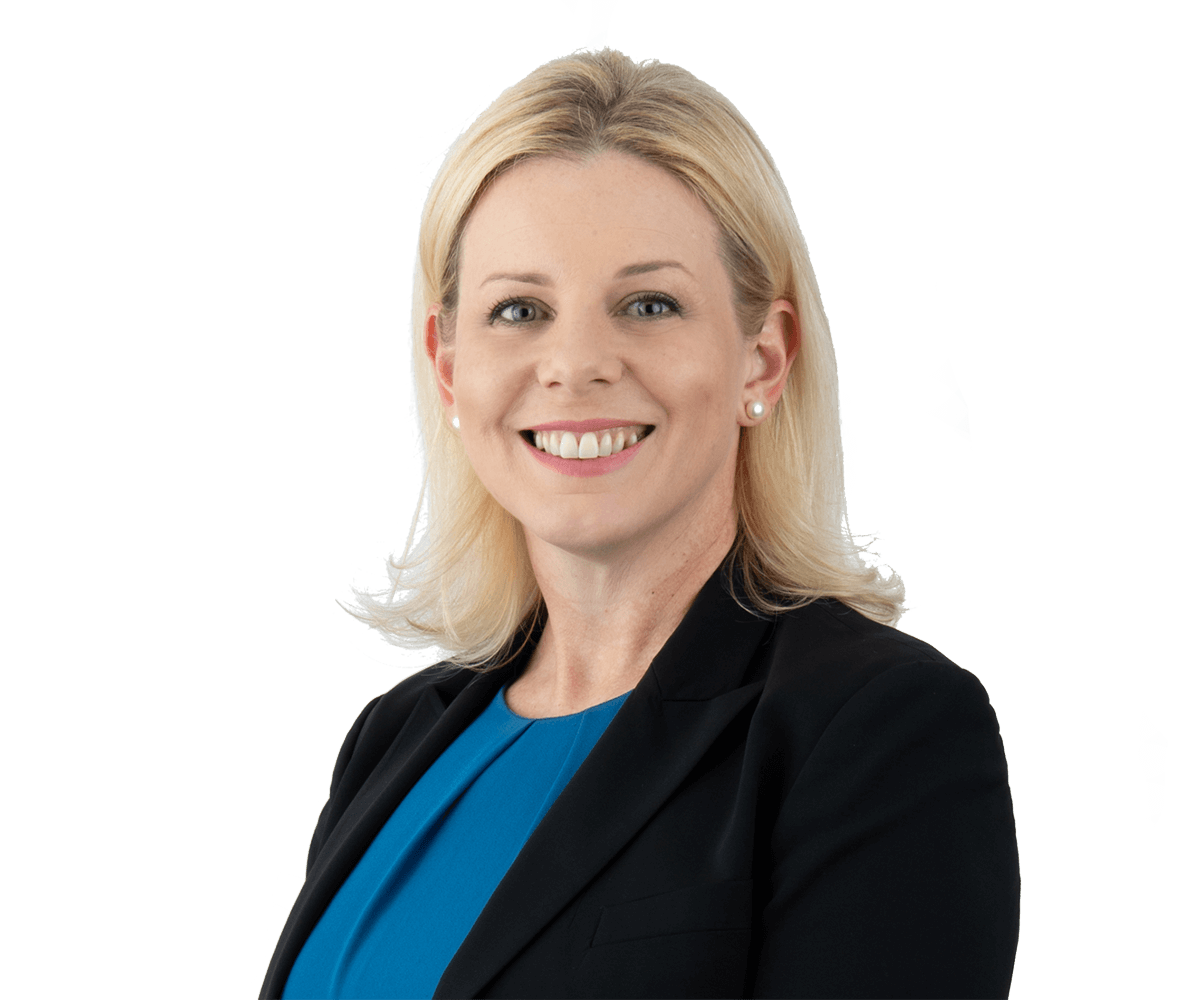 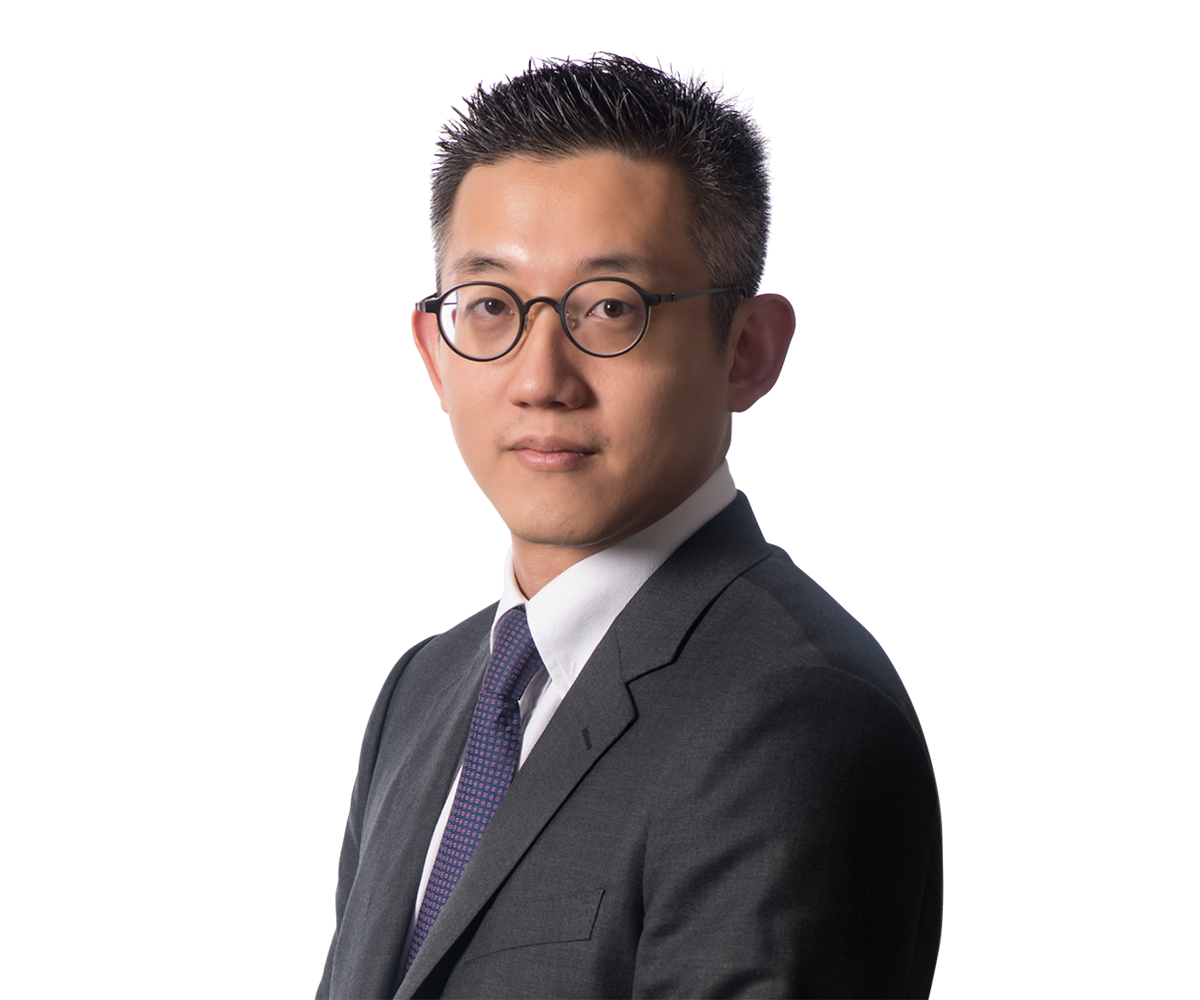 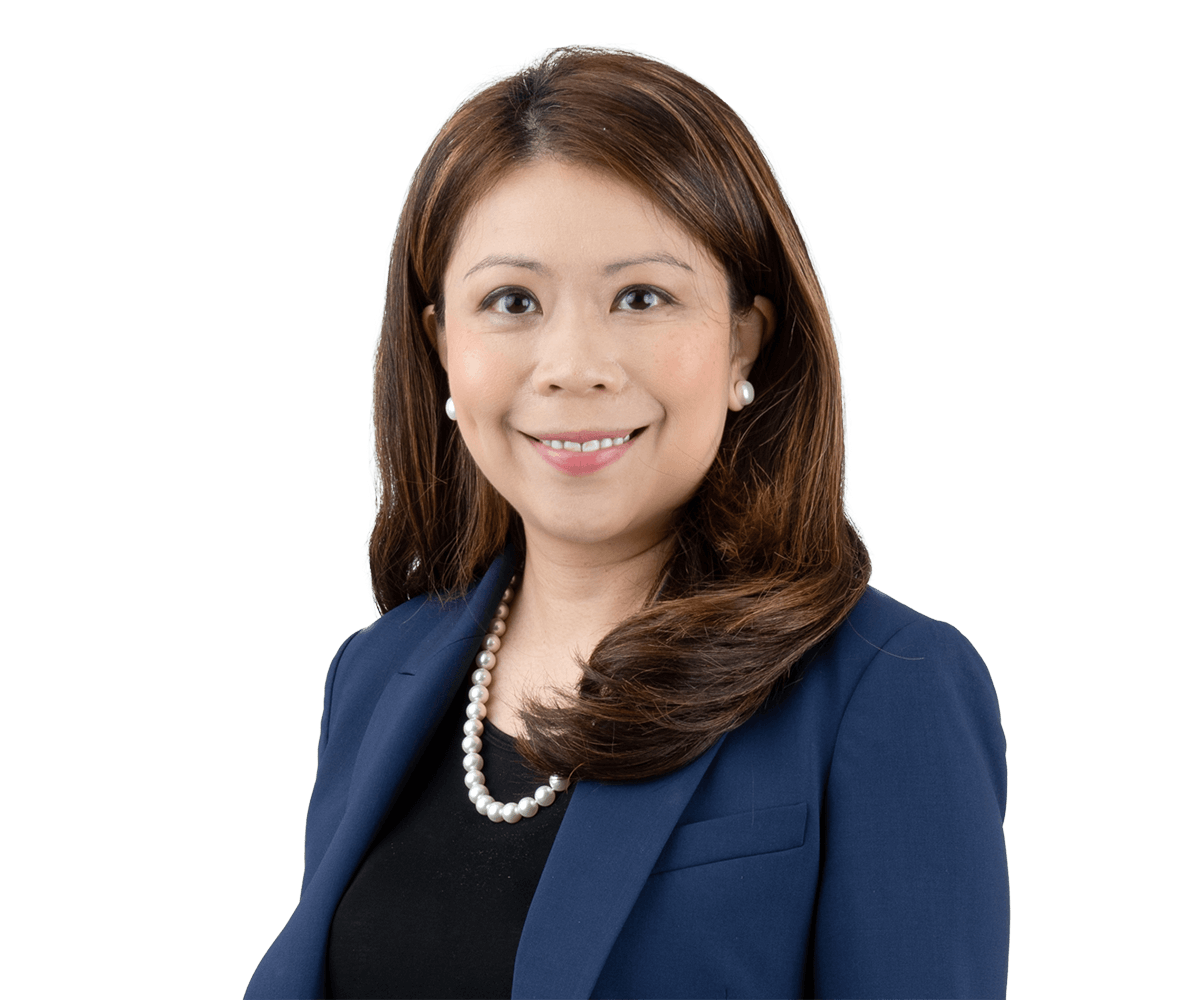 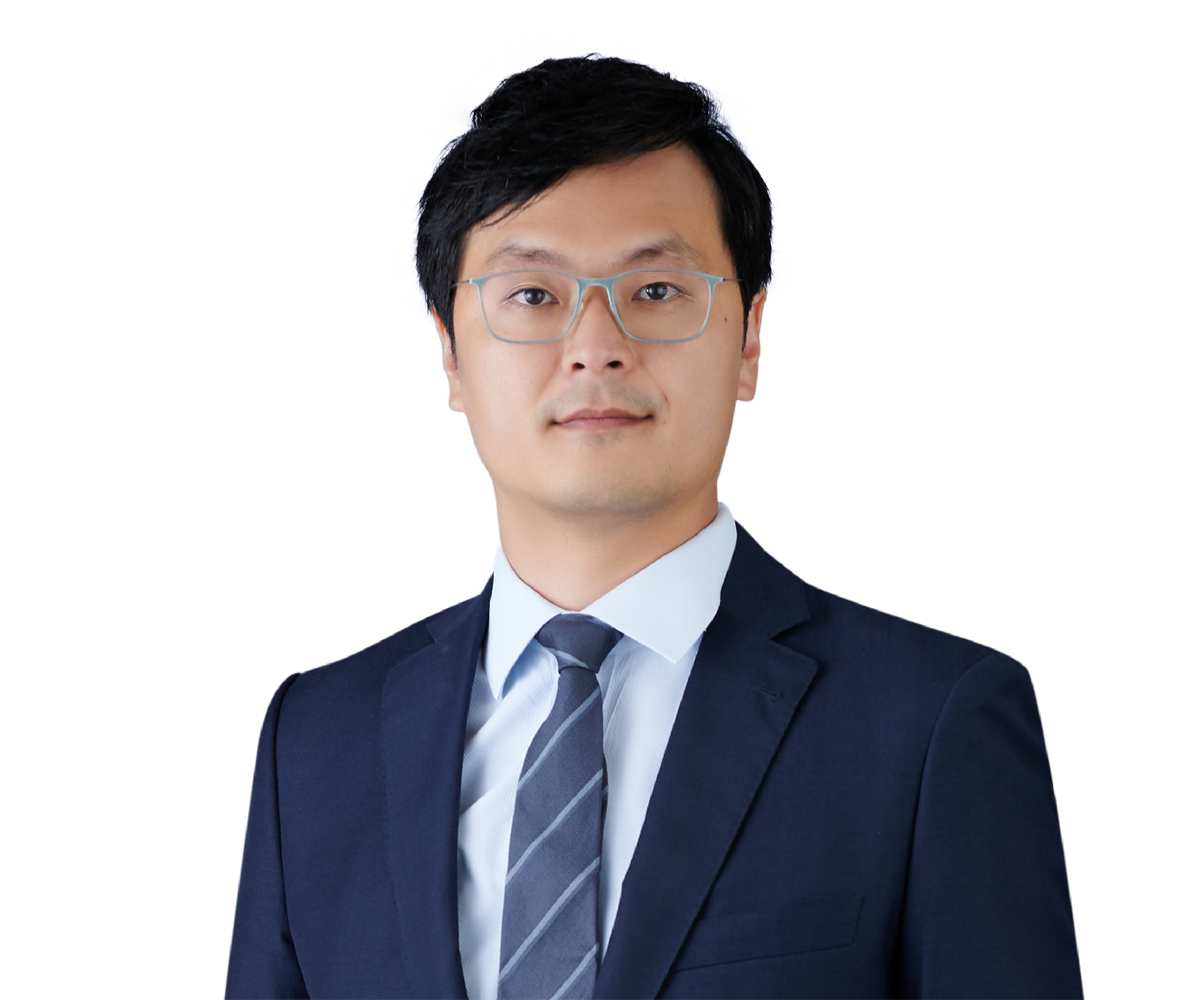 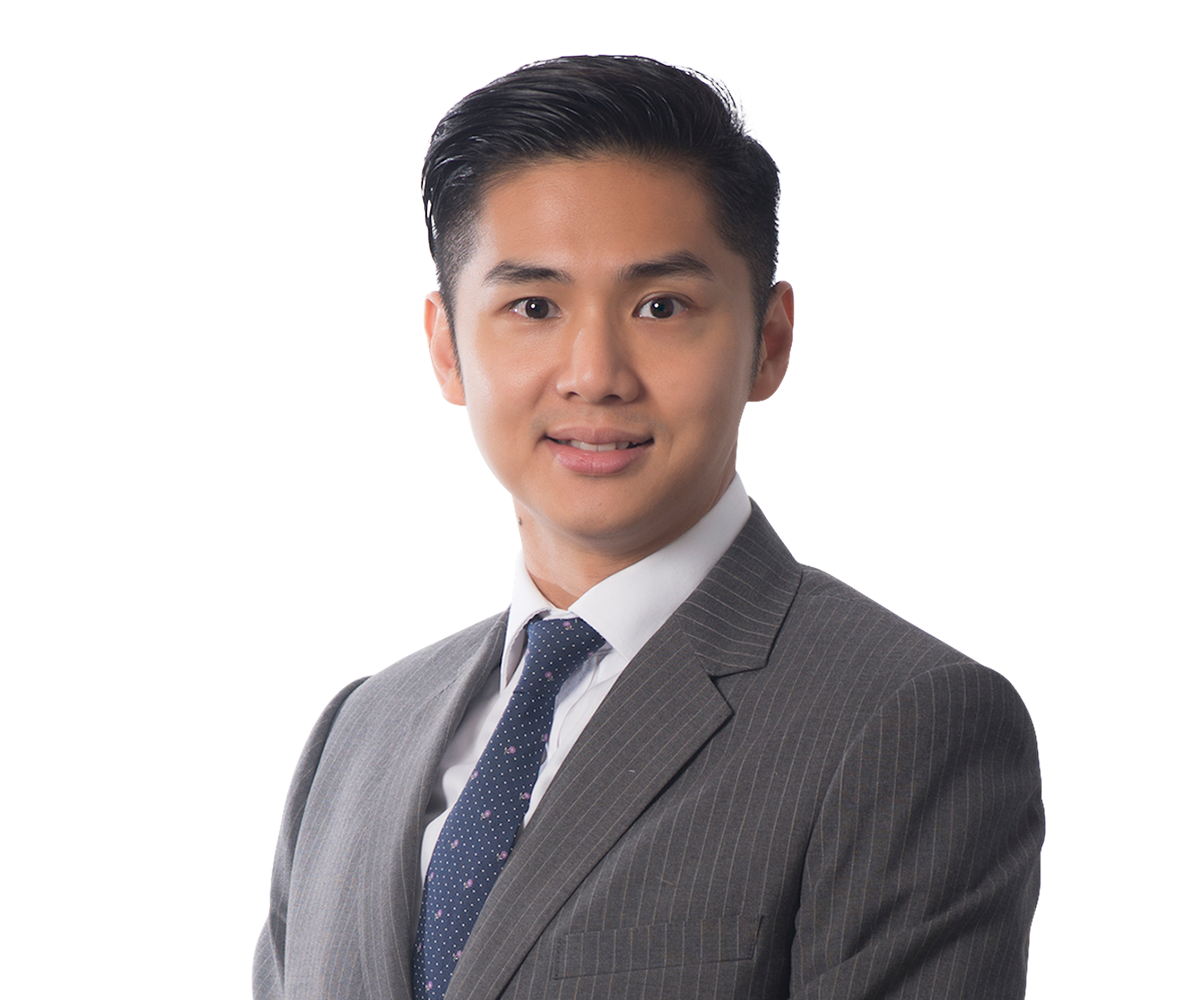