On 5 September 2017, the Dutch ministry of security and justice published a revised draft bill which will introduce the possibility in Dutch bankruptcy law for companies in financial distress to cram down their creditors and shareholders in order to restructure their debts.

The aim of the draft Dutch Continuity of Enterprises Act II ("WCO II") is to enable a company to restructure its debts through the incorporation of a plan, which can, after sanctioning of the court, be imposed on dissenting creditors and shareholders. The draft bill contains elements of both the English law scheme of arrangement and the US Chapter 11 proceeding. The current draft was published three years after the first draft of the WCO II.
In this second draft, various concerns are addressed that were raised during a formal consultation process. 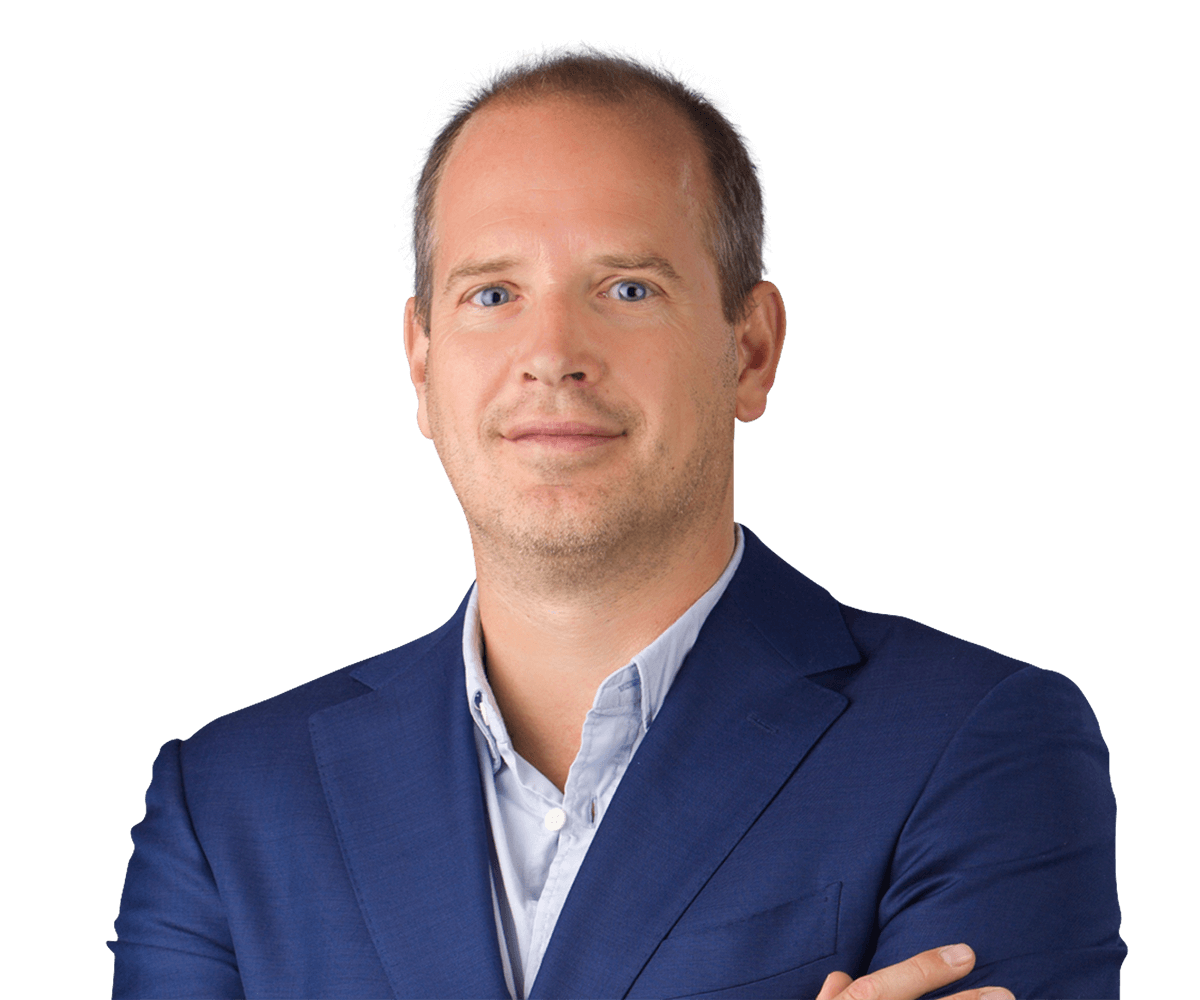 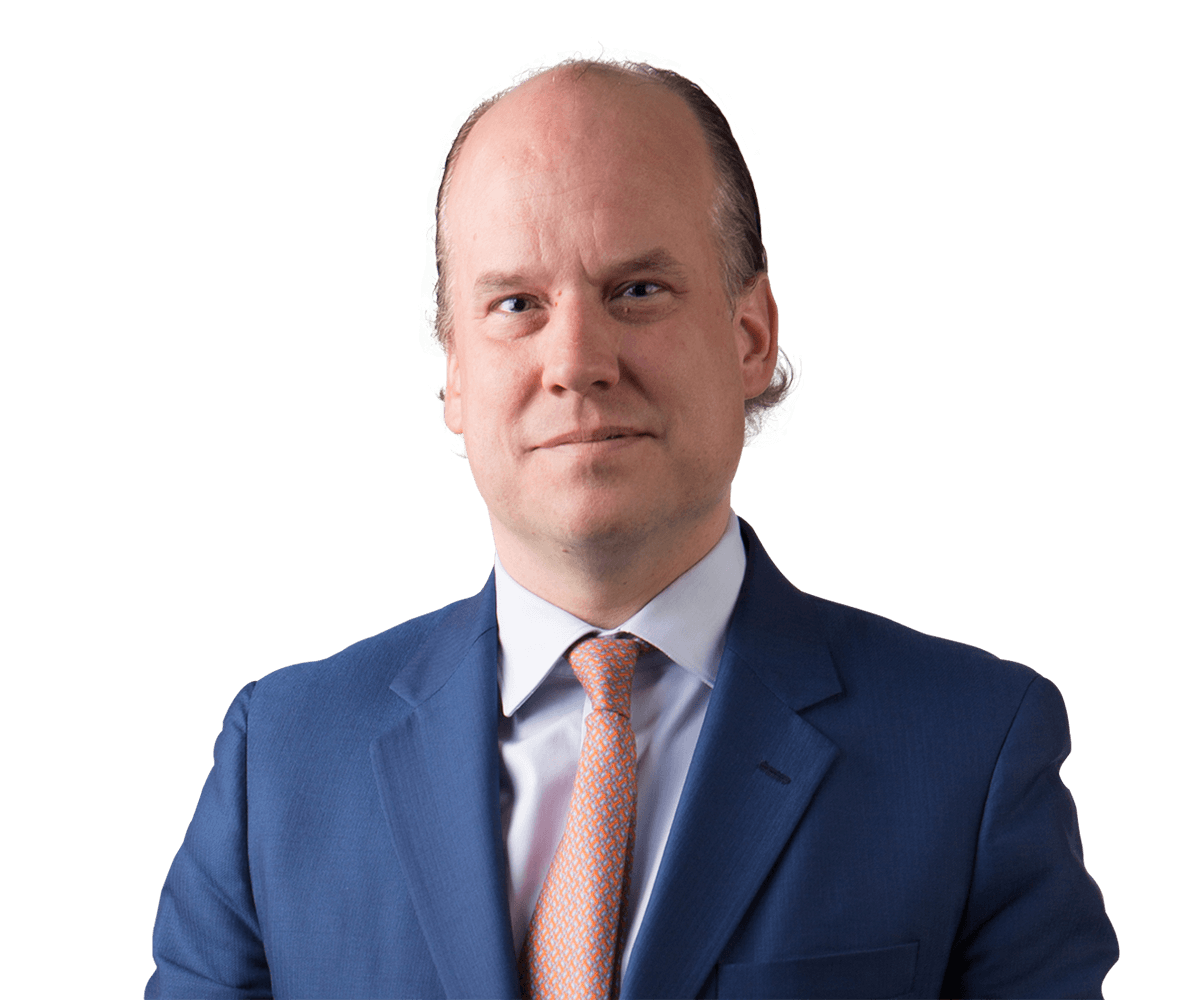 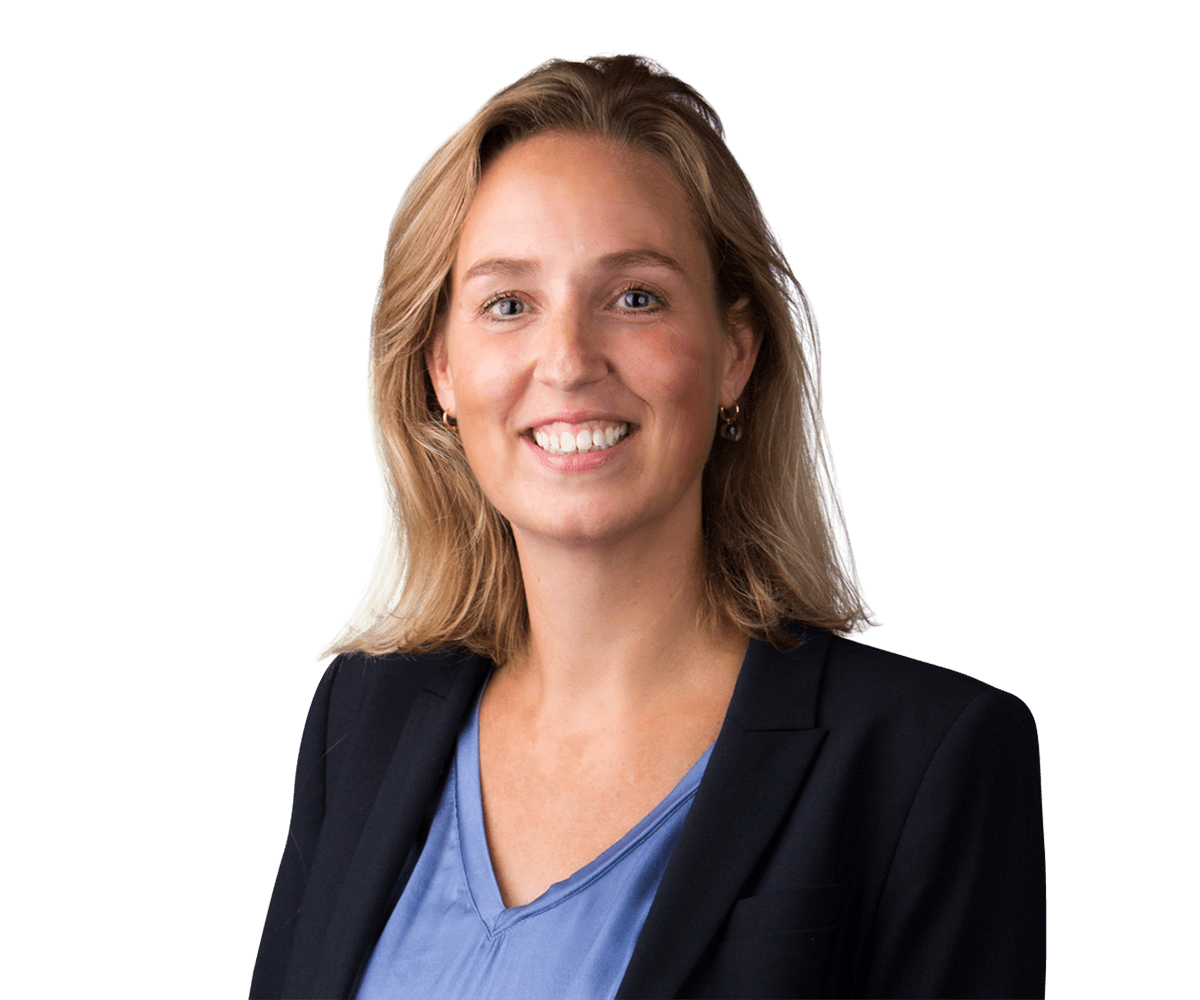 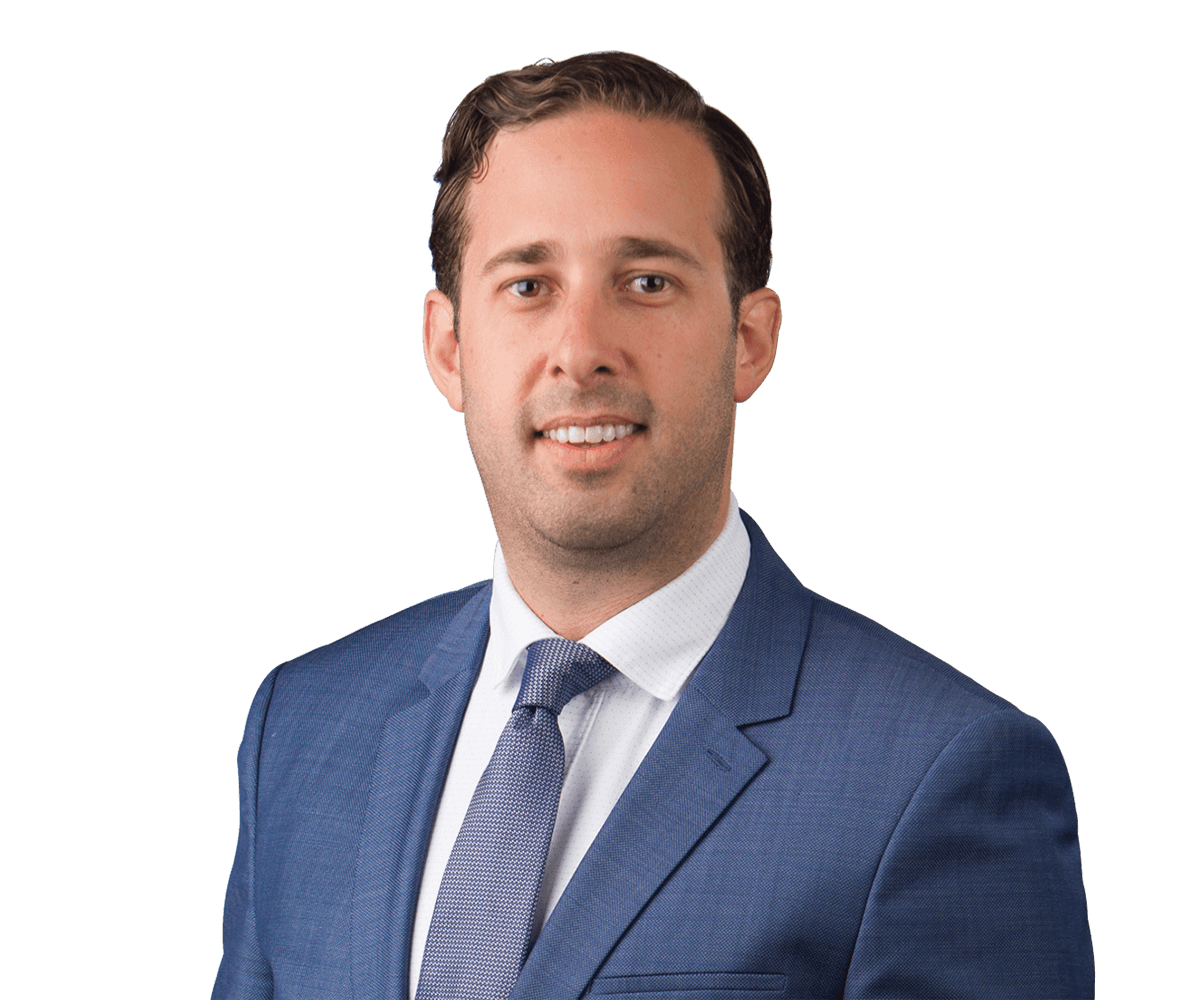 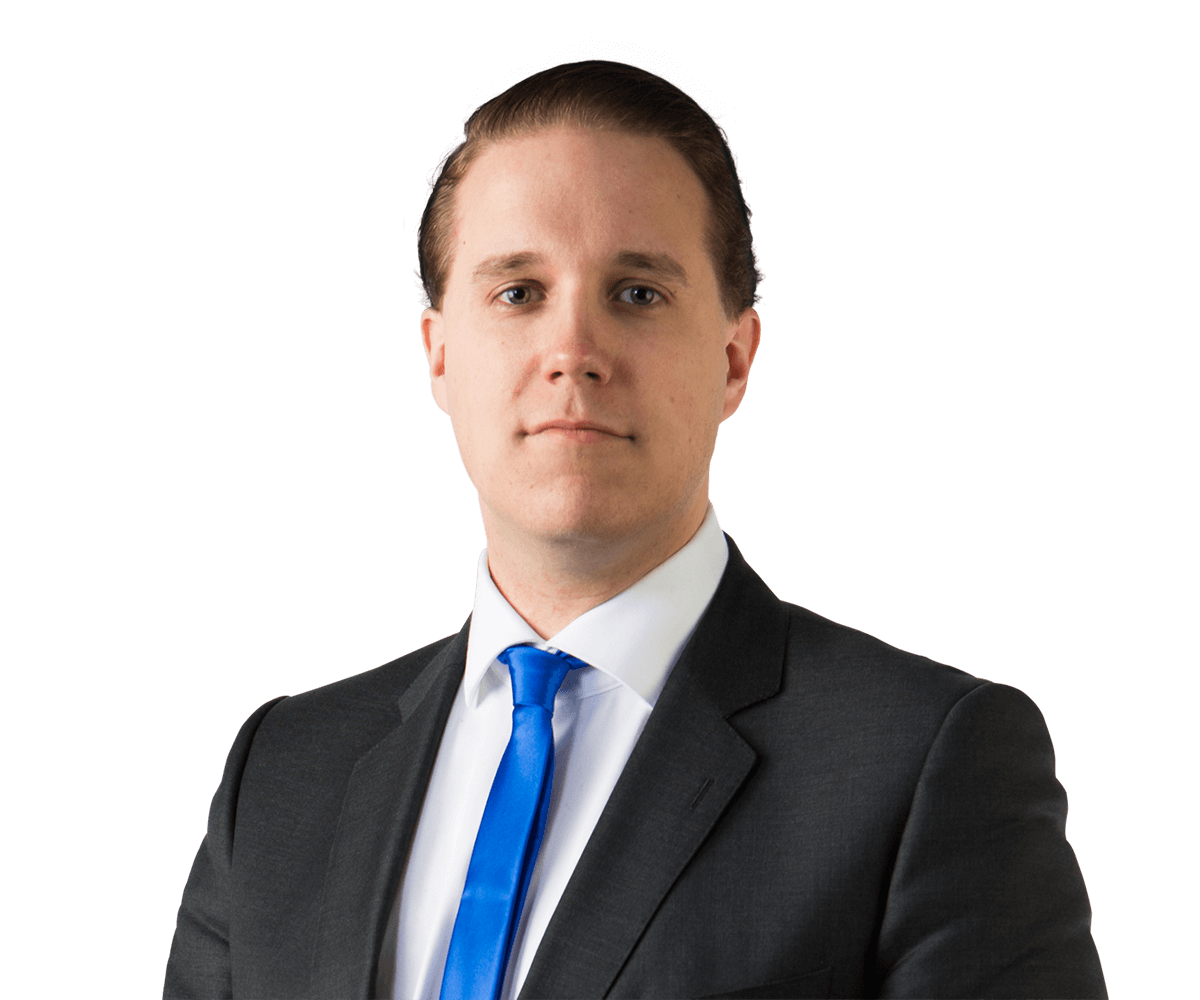