In China, the last quarter of 2014 saw a steep rise in the number of transactions cleared by MOFCOM – 75 in total, making it the busiest quarter since the Anti-Monopoly Law (AML) was introduced in 2008. This reflects the success of the simplified procedure introduced last April, with over 50% of cases being cleared under this procedure.

Last quarter also saw the first public fine being issued in China for failure to notify – RMB 300,000 (approximately USD 50,000) out of a possible maximum RMB 500,000 imposed on a partly Stated-owned buyer of a Chinese electronics firm. On the same day, two further fines were imposed on Western Digital for failing to comply with terms of its remedy commitments given in 2012 upon its acquisition of Viviti.

Enforcement by NDRC and SAIC over the same period however fell back massively, reflecting in part a temporary lull in enforcement against overseas companies during the APEC summit held in Beijing in November 2014. However, in a related development, last quarter saw the Chinese courts issue the first judgement on an appeal brought against a decision by NDRC under the AML. An appeal brought by two concrete producers against the Jiangsu branch of NDRC was dismissed on the basis it had been brought out of time.

Across the region, we have seen continued enforcement activity. Some notable developments include two firsts in Singapore merger control – the first failing firm decision and the first behavioural remedies; and from Australia, a rare example of a competition authority approving a resale price maintenance agreement. 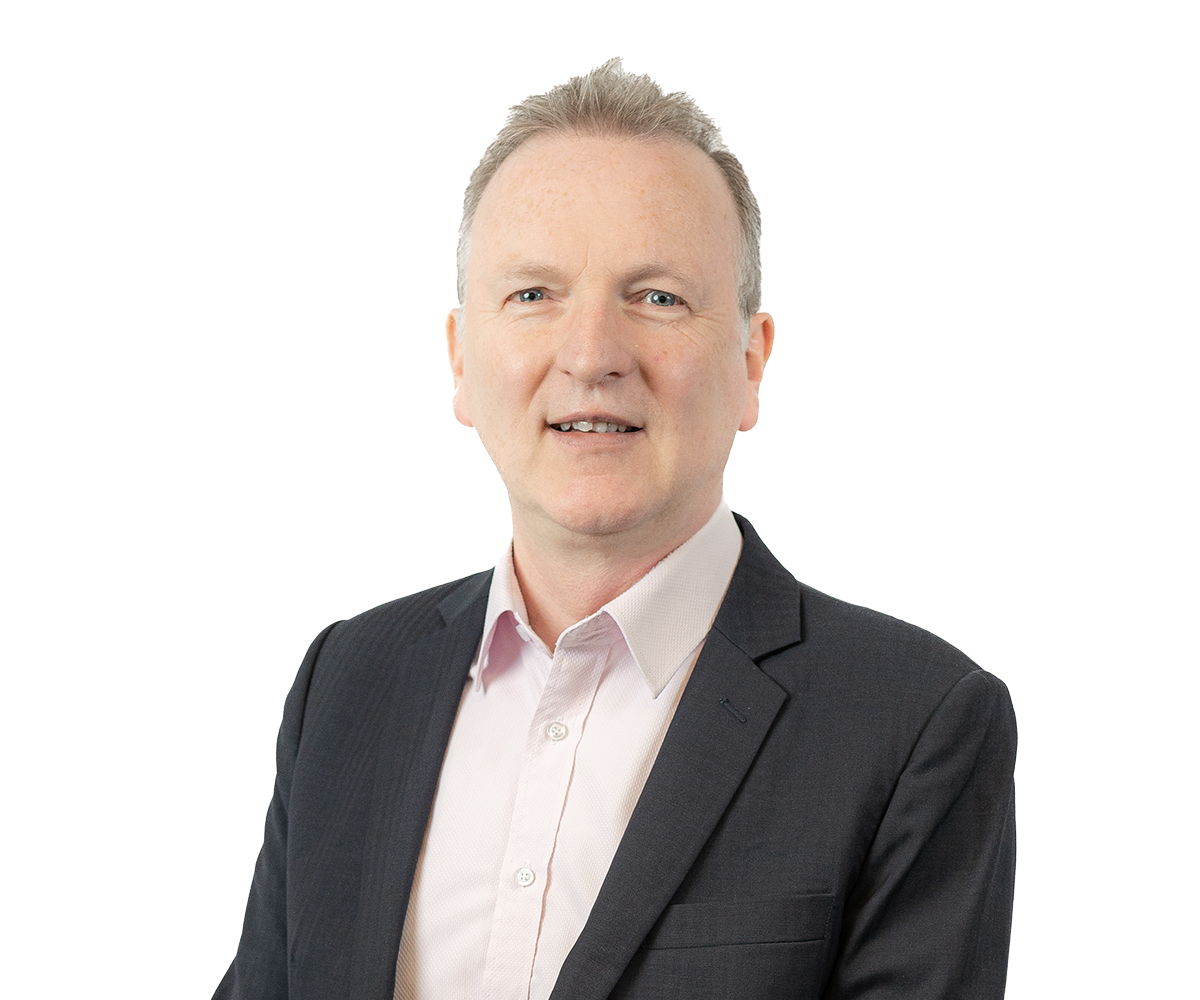 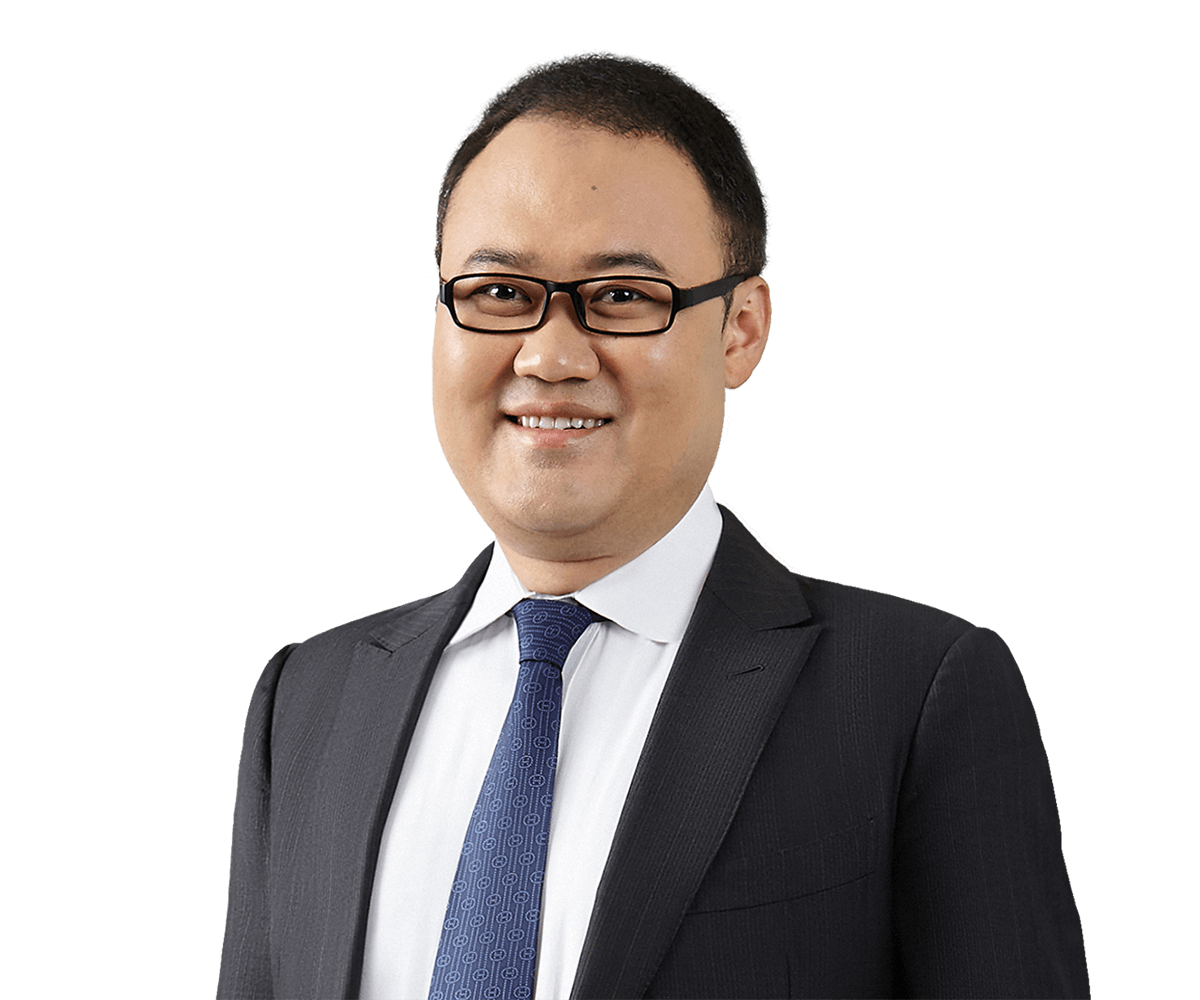 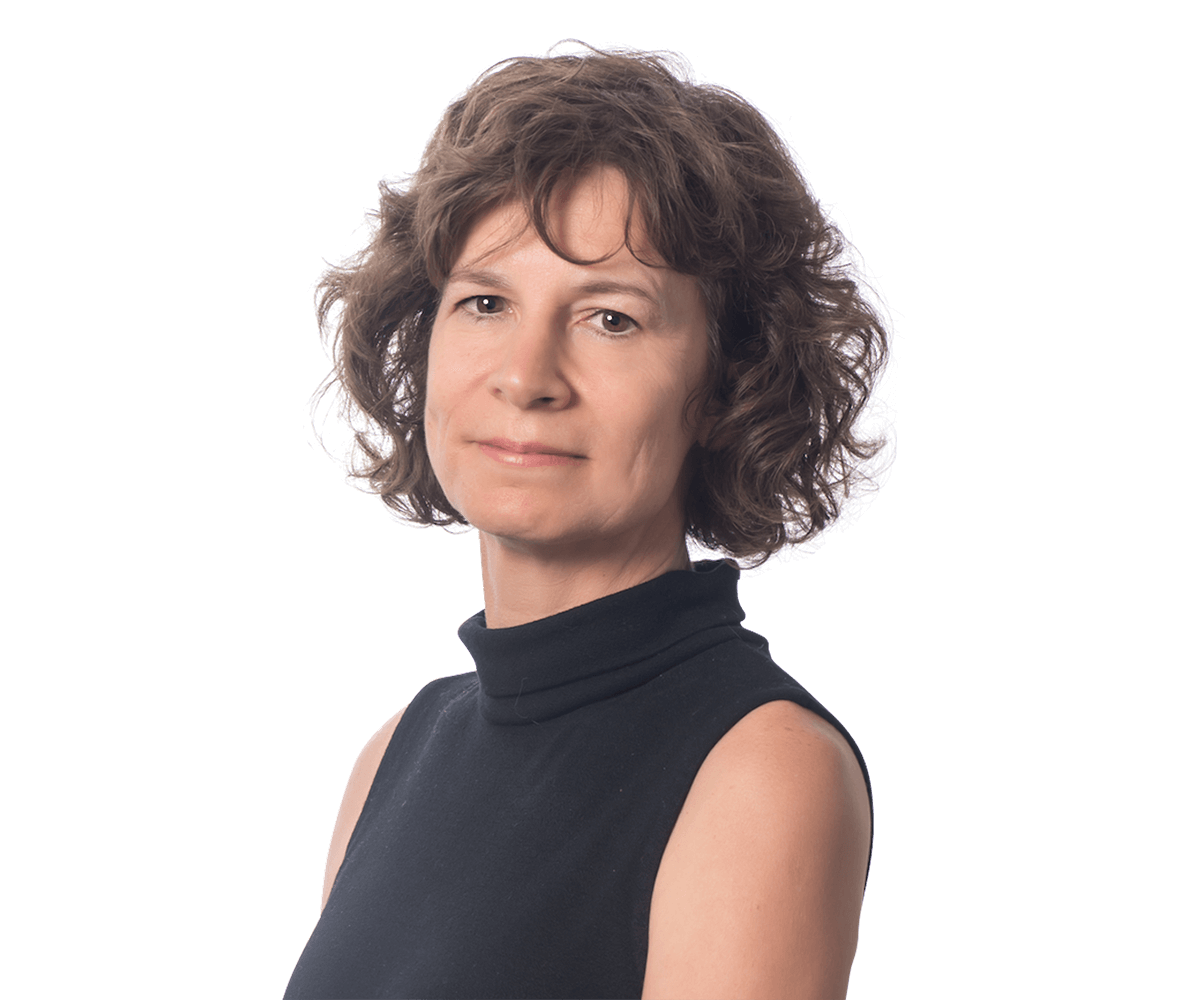 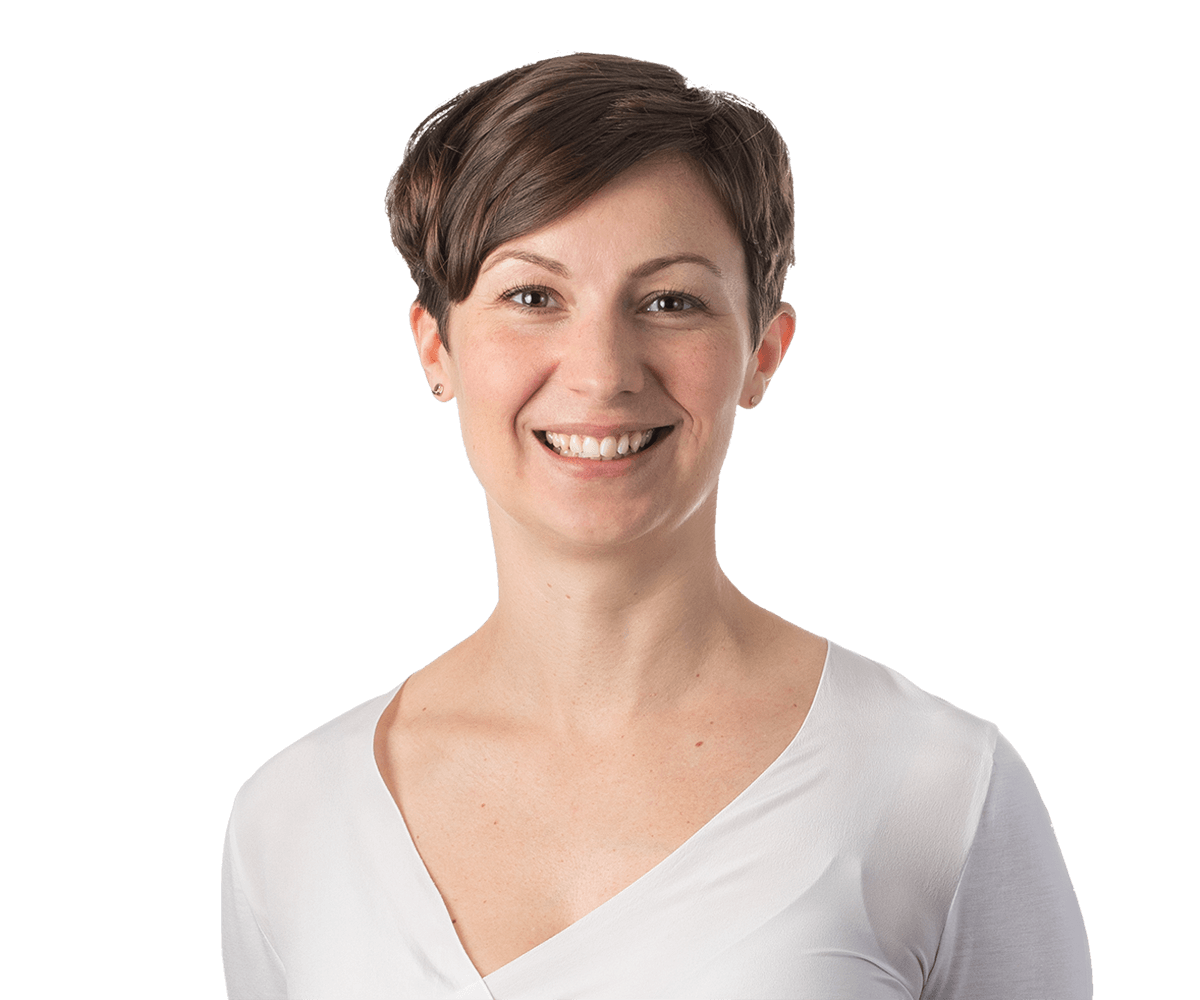