On Budget Day 2011, the UK Government announced that it wanted comments on possible changes to the UK REIT rules, with the aim of encouraging new investment via REITs by relaxing certain of the conditions. The consultation was well received by the real estate sector, and HM Treasury received a significant number of responses from interested parties, including from representative bodies to which Clifford Chance contributed.

Draft legislation to effect the proposed changes was published on 6 December 2011. The intention is that this will be enacted in the Finance Act 2012. This briefing considers the key changes to the REIT rules set out in this draft legislation. 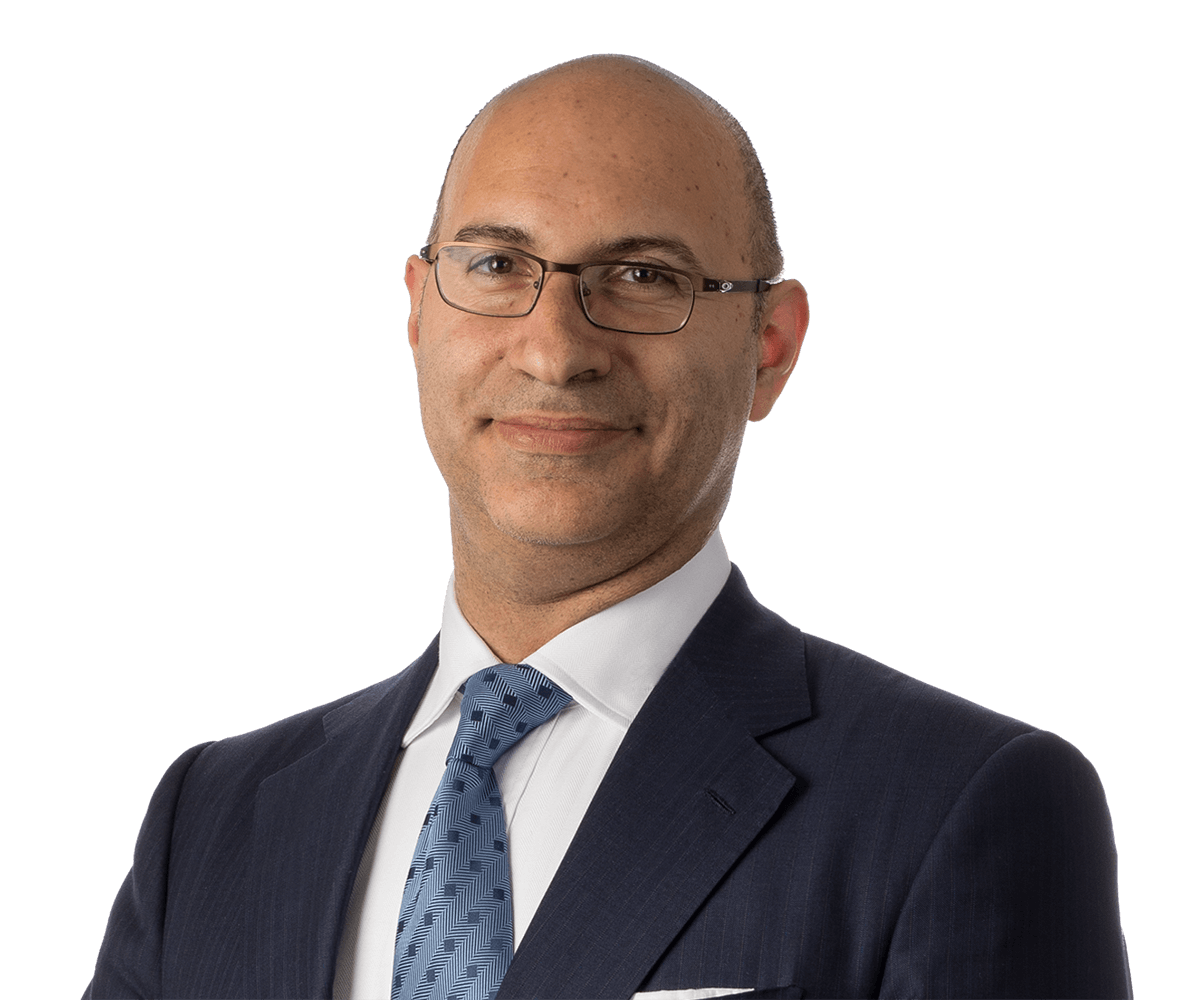 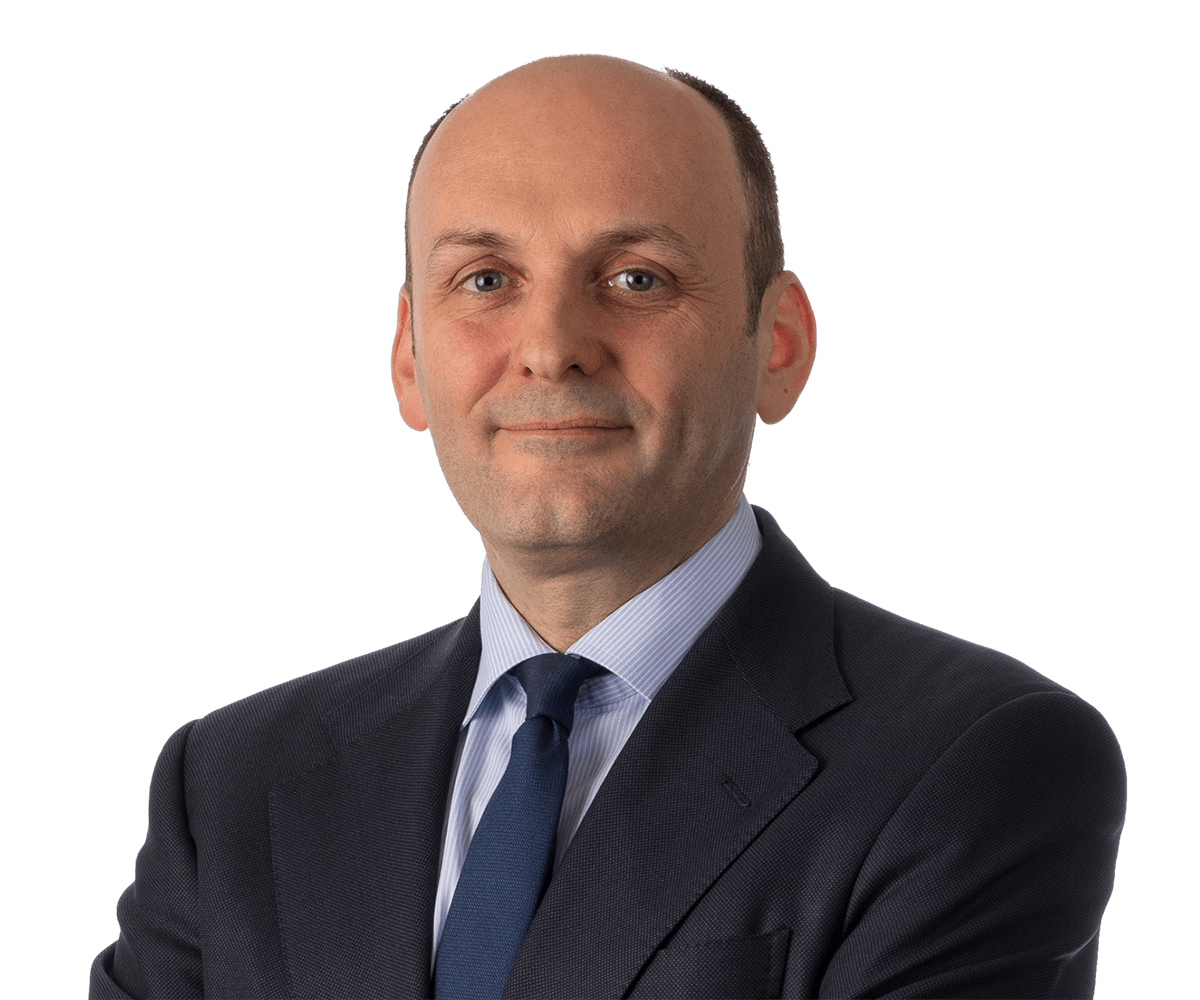