Amsterdam, Singapore: The international law firm Clifford Chance has advised ABN AMRO on its heavily oversubscribed SGD$1 billion (approximately EUR635 million) tier-2 issuance at 4.70% due in 2022 notes in the Singapore dollar bond market. The deal received a local record of SGD$17 billion (approximately EUR10 billion) from 170 accounts, biggest for a European lender. The deal is the first SGD Tier 2 transaction from a European bank in over a decade and the first SGD Tier 2 from a non-Asian focused bank.

"We're delighted to have assisted ABN AMRO on this incredibly successful issuance," said counsel Jurgen van der Meer of the Amsterdam office, who led the team on this deal. "I wouldn't be surprised to see other European banks following ABN AMRO's lead into the Singapore bond market to shore up capital and take advantage of Asia's appetite for these deals."

The transaction was structured to comply with the draft CRD IV Tier 2 capital requirements (known at the time of issuance) and includes a specific reference to future statutory loss absorption. Clifford Chance counsel Wern Sern Bin advised on the isssuance from Singapore.

In August a Clifford Chance team from Amsterdam and Hong Kong led by Jurgen van der Meer acted for ABN AMRO as issuer and transaction counsel in connection with a "dim sum" issue under its MTN programme. ABN AMRO was the first Dutch bank to place a bond in the nascent off-shore Chinese market in local currency.

ABN AMRO serves retail, private and commercial banking customers in the Netherlands and across the globe. 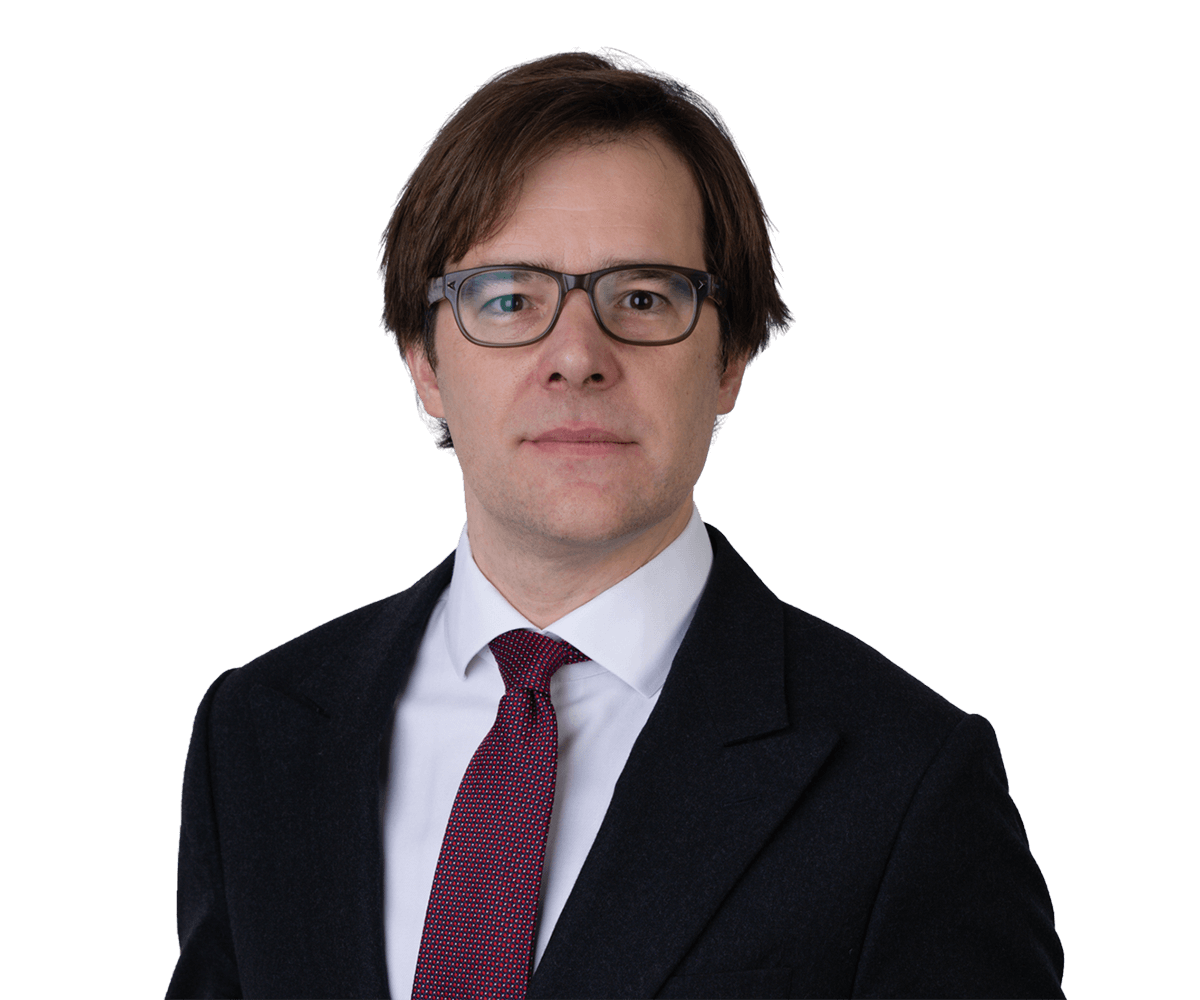