Legal victory for Clifford Chance and Citibank in the Parmalat case

International law firm Clifford Chance defended Citibank in the criminal proceedings relating to market rigging in the Parmalat case before the Court of Milan in which the bank and its executives were fully acquitted.

"This is a fundamental victory that upholds our position: Citibank and its executives were victims of fraud committed by Parmalat and its employees – commented Fabio Guastadisegni, head of litigation at Clifford Chance, Italy – After years of careful analysis of the evidence we were convinced that Citibank and its executive had no connection whatsoever to the alleged wrongdoing. The rigorous and careful decision by the Court of Milan upholds our position in full.  This  ruling follows 19 previous decisions by civil and bankruptcy courts in Italy and the US and we will continue to defend Citi's position before any Italian or foreign court".

The litigation department of Clifford Chance in Italy boasts 22 lawyers, two of whom are partners  (Fabio Guastadisegni and Prof. Carlo Giampaolino). The firm in Italy offers a complete range of legal and fiscal services at the two offices in Milan and Rome with 110 lawyers, 17 of whom are partners.

Clifford Chance is a leading global law firm and is present in the four markets of the Americas, Europe, Middle East and Asia, operating in the following sectors: banking and finance, capital markets, corporate and M&A, real estate, tax law, employment law, competition law, administrative law and litigation and dispute resolution. Clifford Chance has 30 offices in 21 countries and more than 3,200 lawyers. 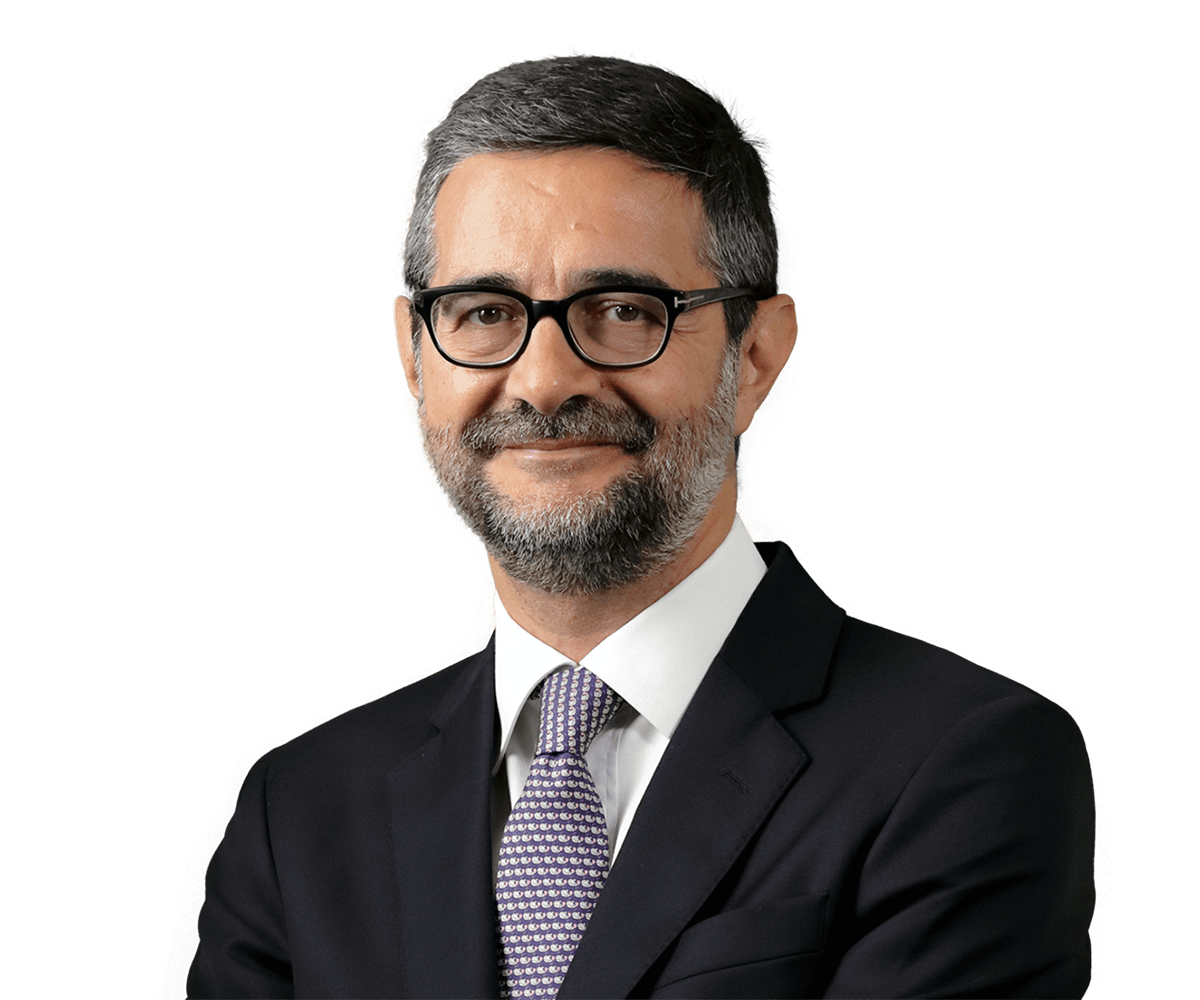