British insurers in Spain face the realities of a hard Brexit

A muddled disentangling of the UK from the EU's legal framework will have numerous consequences for British insurers operating in Spain.

The transition period set out in the withdrawal agreement signed by the UK and the EU is set to expire on December 31.

The two parties should have been capable of reaching a new deal to regulate their subsequent relationship by then. The positions of London and Brussels, however, diverge alarmingly between mutual reproaches, although the uncertainty surrounding the fast-approaching deadline appears to be putting pressure on them at least to negotiate a trade deal.

If the transition period ends with no new agreement or only a trade deal, it would lead in effect to a hard Brexit: a muddled disentangling of the UK from the EU's legal framework with numerous consequences.

In the insurance industry, those British companies that wish to continue operating in Spain will have to do so according to the regulations established for third country companies. There is little doubt as to that. What remains to be established is the transition regime for such companies – if one is indeed established, as is desirable – following a no-deal December 31 and until the third country regulations come into effect.

In its recently published 2019 industry report (only available in Spanish), the Spanish insurance regulator, the Dirección General de Seguros y Fondos de Pensiones, appears to indicate there will be a transition regime in a reference to article 19, on the continuity of financial service agreements, of Royal Decree-Law 5/2019, of March 1.

The text of that article essentially establishes that British companies would be provisionally authorised to continue operating in Spain for nine months after a no-deal Brexit, for the sole purposes of the orderly termination or assignment of agreements entered into before the UK's withdrawal and applying for authorisation under an established regime to continue operations in Spain (for example, the formation of a subsidiary).

However, because of the circumstances surrounding the passing of Royal Decree-Law 5/2019 and the fact its entry into force was conditional on no withdrawal agreement being concluded in accordance with article 50.2 of the Treaty on European Union, it would be reasonable to assume it will not apply following the expiry of the transition period on December 31.

Nevertheless, there are also arguments to suggest the contrary: that it will indeed be applicable if no deal is reached over the UK's "future relationship with the union" (in the terms used in article 50 of the treaty).

This being the state of affairs, while the majority of British companies have already implemented their Brexit contingency plans to avoid being subject to the third country regime, it is vitally important for other companies with limited business in Spain or with portfolios that are being run-off at present and which have yet to make a move to safeguard their business in regulatory terms to ascertain whether there will indeed be a transition regime and what it will entail.

If it is the regime established in article 19 of Royal Decree-Law 5/2019 (whether through new regulation or the confirmation of its applicability beyond doubt), it may be advisable to round out the existing text to resolve certain doubts of interpretation that the industry regulators have flagged.

Moreover, it would be advisable to establish whether or not there will be a transition regime as soon as possible. The clock continues to tick, and it does not seem the most efficient course of action in the present climate to force companies to rush to make additional expenditures on plans that later prove to be redundant.

The healthy requirement of legal certainty in regulation of the industry would also seem to recommend it. 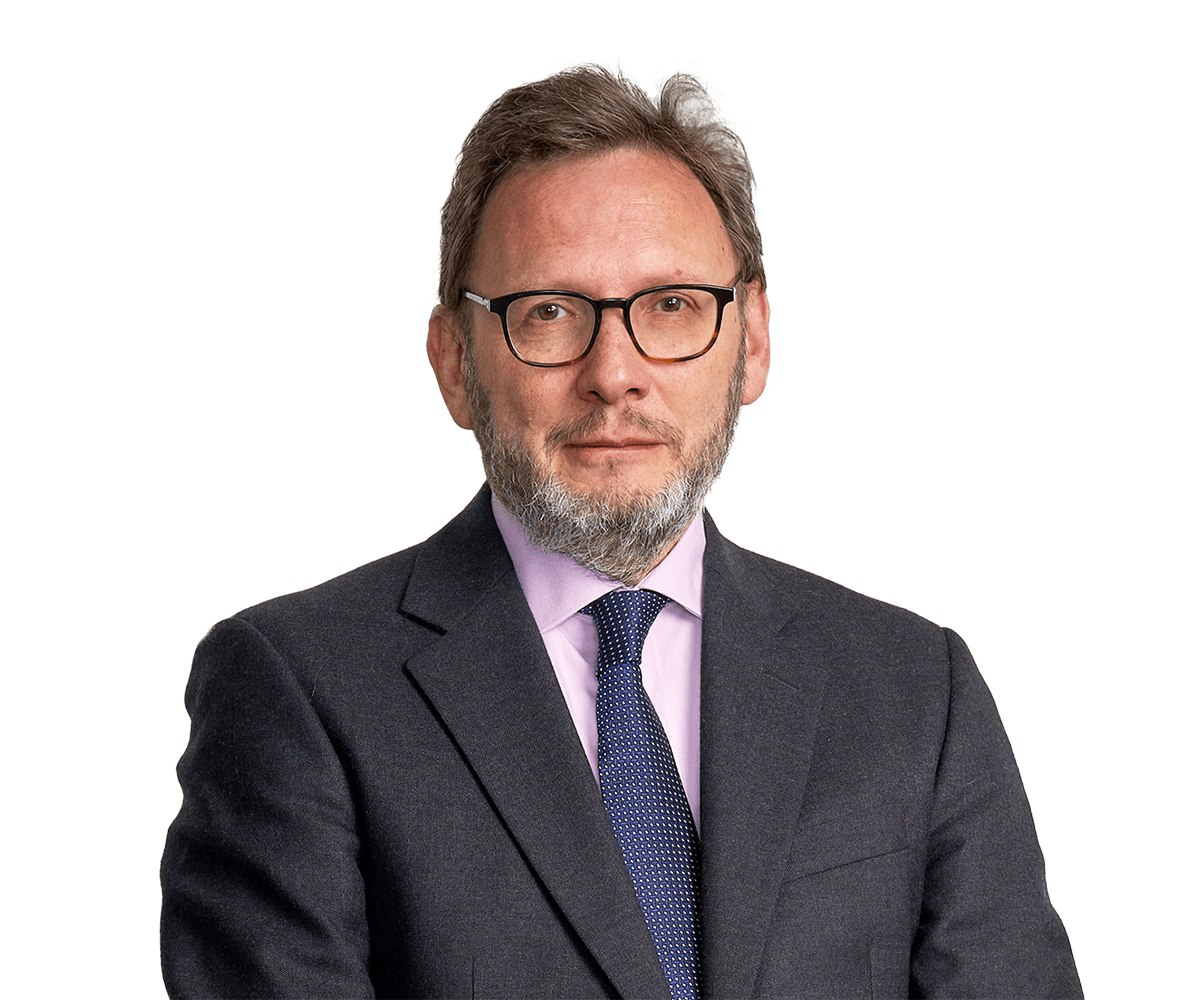 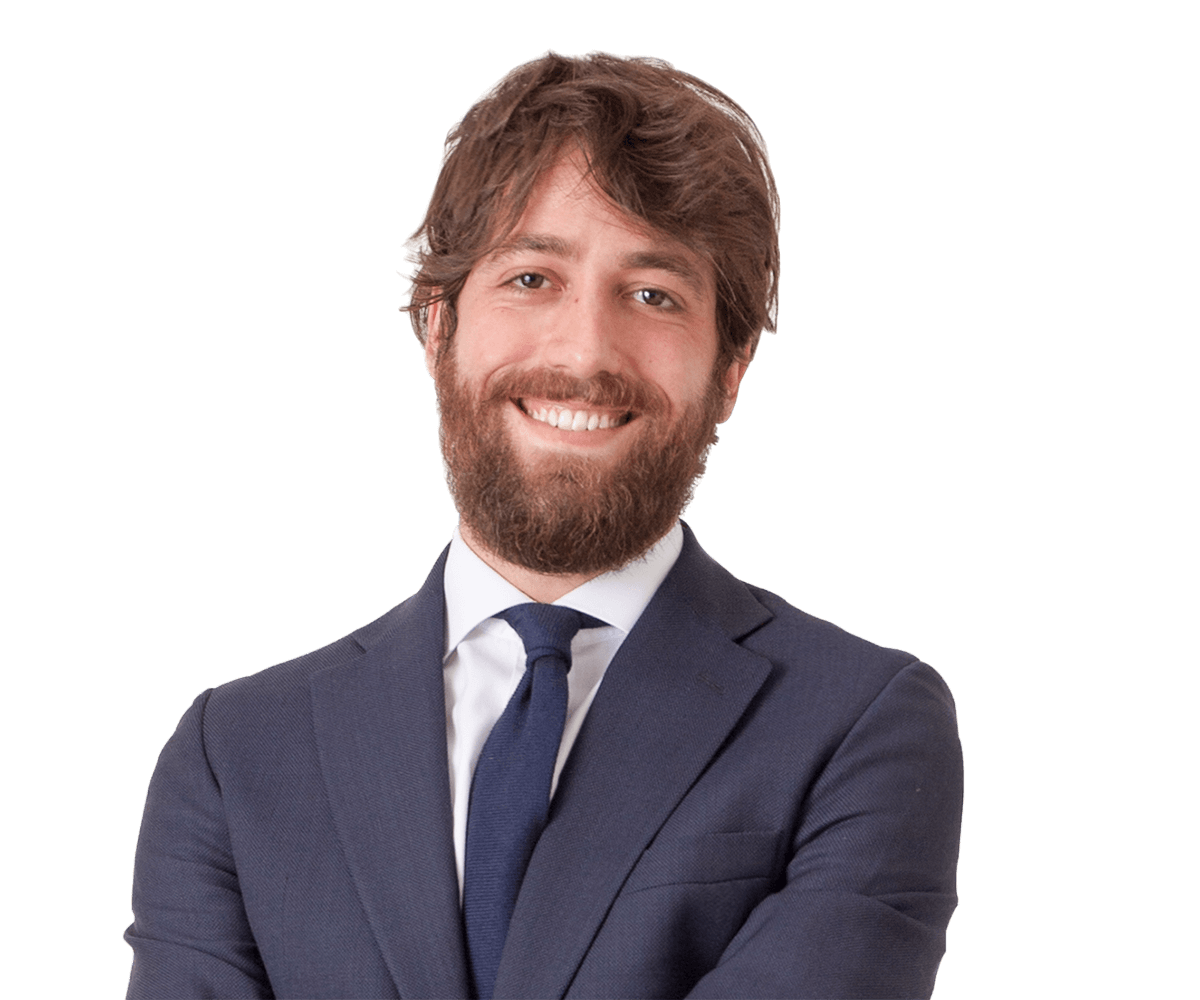