Certain U.S. Companies Active in Europe Will Be Subject to New Due Diligence Requirements

The Directive would impose due diligence obligations regarding companies' human rights and environmental impacts throughout the value chain—including a mandatory climate plan—and will apply to non-EU companies.

The European Commission on Wednesday (February 23, 2022) published its long-awaited Proposal for a Directive on Corporate Sustainability Due Diligence ("Proposed Directive"), which "is key to succeed in the Union's transition to a climate-neutral and green economy in line with the European Green Deal and in delivering on the UN Sustainable Development Goals, including on its human rights- and environment-related objectives." See our EU briefing on application to EU companies here.

Will You Be Subject to the New Requirements?

The EU Commission estimates that the Proposed Directive will apply to 4,000 non-EU companies.

The Proposed Directive applies to non-EU companies that have either:

The high-impact sectors are:

U.S. banks and financial institutions providing "loan, credit, finance, insurance or reinsurance" may also be caught, but the Proposed Directive considers their value chains to be narrower than those of corporates. Natural persons and small or medium enterprises are not considered part of a financial institution's value chain and therefore need not be subject to due diligence, nor are financial institutions expected to conduct additional due diligence after a contract's inception. A financial sector business also cannot fall into a high-impact sector, and therefore would only be subject to the Directive if it has a net EU turnover over €150 million.

The Proposed Directive also includes directors' duties of care regarding ensuring their businesses comply with the due diligence obligations, although such duties only extend to directors of EU companies.

U.S. companies covered by the Proposed Directive will need to adopt human rights and environmental due diligence measures. Specifically, they will need to:

A covered company will need to designate an authorized representative in an EU country and then notify the authorities of that country or the EU country where the company has the largest turnover that it is a covered company under the Directive.

Why Does This Matter?

Companies and financial institutions will need to establish mechanisms to evaluate potential and actual adverse human rights and environmental impacts of their operations and value chains up front or risk civil liability and fines.

The changes flagged in the Proposed Directive are not imminent. The Proposed Directive will only come into force after the Council of the EU and European Parliament have approved the Directive, and its provisions might still be revised over the course of the legislative process. Member States will then have two years to implement the new rules affecting large companies, and four years for mid-size companies in high-impact sectors.

The guidance from the EU is helpful for U.S. companies that are already shaping their policies and procedures and practices in the ESG due diligence space. Companies should continue to proactively adapt to the increasing hard law, soft law, and reputational risks that have continued to develop and grow around ESG issues, including in the United States. 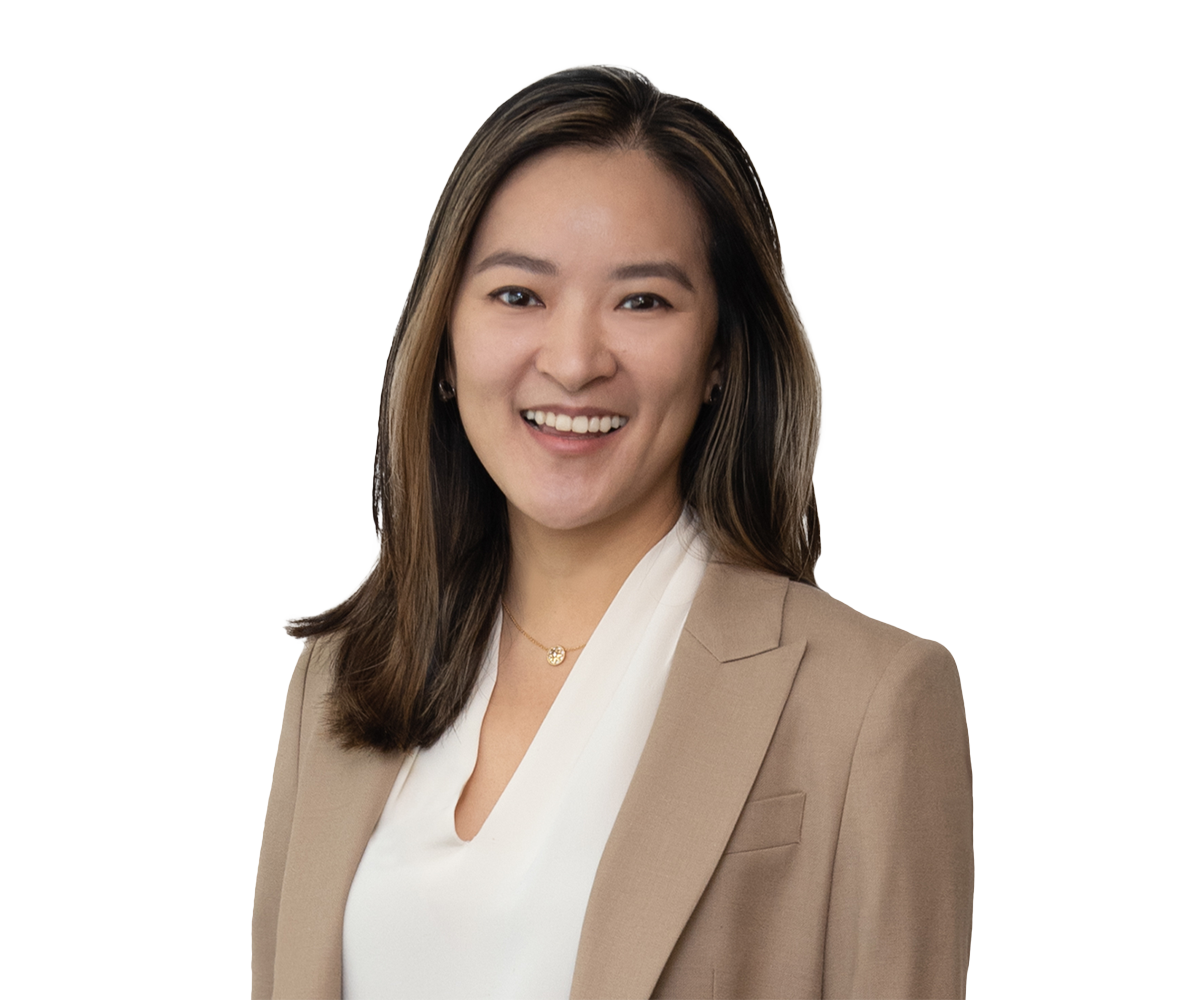