On 7 December 2020, the Council of the European Union established the EU Global Human Rights Sanctions Regime, in Council Regulation (EU) 2020/1998 and Council Decision (CFSP) 2020/1999 (the "EU Human Rights Sanctions Regime"). Following a wider global trend, the new regime gives the EU flexibility to target those responsible for or associated with serious human rights abuses, regardless of where the abusers are or the abuses take place, or the EU's wider policy towards an abuser's country of origin.

The trend towards Magnitsky-style sanctions

The EU Human Rights Sanctions Regime follows a wider trend, starting in 2012 with the introduction by the United States of the so-called Magnitsky Act, named after Russian human rights lawyer Sergei Magnitsky, who was killed in detention. That act allows the US Government to impose sanctions against human rights abusers, regardless of where they are based or the abuses take place. Since then, other countries have followed suit, including Canada, Estonia, Latvia, Lithuania and, most recently, the United Kingdom. See our July 2020 blogpost discussing the UK regime.

The EU Human Rights Sanctions Regime is designed to target those involved in the most serious human rights abuses, including genocide, crimes against humanity, and other serious human rights violations, such as torture, slavery, and extrajudicial killings. There is also scope for the EU to target other human rights abuses, including human trafficking, violations or abuses of freedom of peaceful assembly and of association, or violations or abuses of freedom of opinion and expression, where those abuses are widespread, systematic or are otherwise of serious concern as regards the objectives of the EU's common foreign and security policy (set out in Article 21 of the Treaty on European Union). Notably, the regime excludes corruption as a targetable offense, which is in contrast to the US regime, but in line with the UK regime.

Under the regime, the EU may impose restrictive measures on individuals and legal entities (both state entities or private enterprises) who are responsible for serious human rights abuses, and those who provide support for, or are otherwise involved or associated with, such acts. Both State and non-State actors can be targeted and must be specifically and individually determined.

Restrictive measures include financial sanctions and travel bans, which measures are common to most EU sanctions regimes. EU entities must freeze the assets of any targets, and must not make funds or economic resources available, directly or indirectly, to or for the benefit of targets. Member States must take measures necessary to prevent travel by targets into or through their territories.

National competent authorities (to be designated by Member States) may grant specific derogations from restrictive measures. Member States are also responsible for establishing and implementing penalties for non-compliance with applicable measures.

This framework is largely in line with other EU sanction regimes although namely the exception allowing funds to be unfrozen where necessary for humanitarian purposes does not appear in every EU regulation imposing an asset freeze.

Impact of the regime

According to the Council of the EU, the main goal of the regime is to enable the EU to stand up in a more tangible and direct way for human rights.

Certainly, the regime makes it easier for the EU to impose sanctions for serious human rights abuses, in theory. What "teeth" the regime will have, however, will depend on the EU's approach to designating targets. Further, the practical impact on any targets will depend in large part on the extent to which they have any assets or financial interests in the EU or relationships with EU persons such as financial institutions.

There are some notable limitations in the designation process:

Further, in recent years, there has been a string of cases before the Court of Justice of the EU challenging (sometimes successfully) sanctions designations, which show that those targeted are afforded due process. This is also reflected in Article 14 of Council Regulation (EU) 2020/1998, which provides those targeted with the opportunity to present observations prior to being added to the sanctions list. With that in mind, we expect that the EU may be inclined to take a cautious approach to designating targets.

So far, no persons or entities have been designated as targets, and so, for now, the impact of the new regime is purely symbolic. Time will tell what approach the EU will take, and what practical impact the new regime will have. 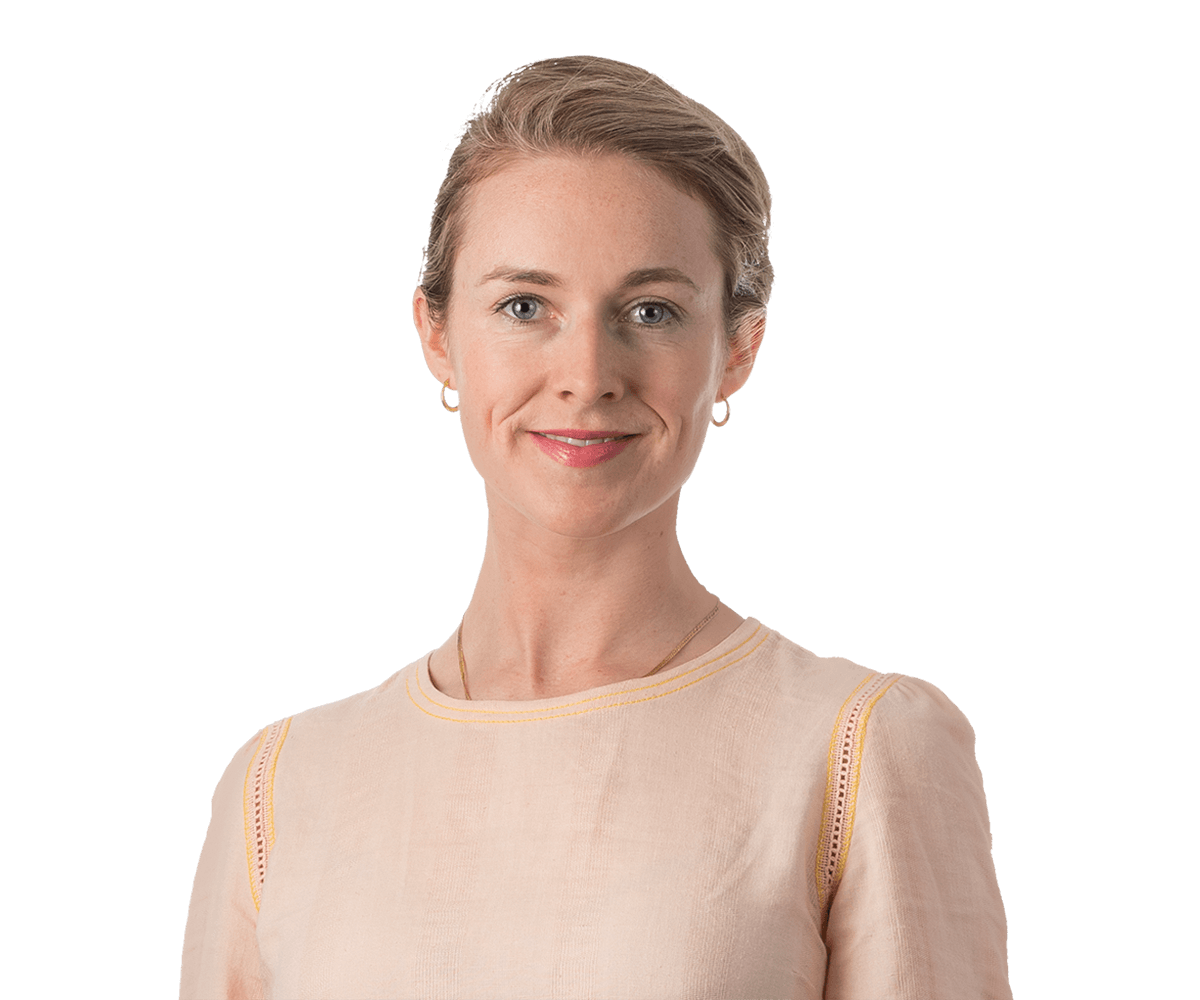