From 4 January 2023, certain UK subsidies must be notified to the Competition and Market Authority's Subsidy Advice Unit, and subsidy decisions by UK public authorities can be appealed to the UK's Competition Appeal Tribunal.

On 20 October 2022, the UK Government announced (related article) that the Subsidy Control Act 2022 (SCA) will come into force on 4 January 2023. At present, most subsidies granted by UK public authorities in the UK are governed by the Trade and Cooperation Agreement between the UK and the EU.

The Competition and Market Authority's Subsidy Advice Unit (SAU) has been tasked with reviewing larger subsidies. "Subsidies and Schemes of Particular Interest" (SSoPIs) must be referred to the SAU, whereas UK public authorities can choose to refer "Subsidies and Schemes of Interest" (SSoIs) to the SAU. In general, subsidies of over £10m are SSoPI, and therefore must be referred to the SAU, whereas subsidies of between £5 to £10m are SSoIs, and therefore may be referred to the SAU. (The rules are more complex, however. For example, all restructuring subsidies, regardless of value, will be SSoPIs, subsidies that are explicitly conditional on relocations have different thresholds, there is a distinct approach to tax schemes, and subsidies of over £5m given in sensitive sectors will be SSoPIs.)

Following pre-notification (which the SAU expects will be a limited process), the SAU will generally have 30 working days to issue its report on the proposed subsidies. While the SAU's report will not be a simple "pass-fail" report, it has stated that it does not expect that its decisions will be lengthy, nor will they be de novo assessments of a UK public authority's own assessment of the subsidy's compatibility with the Subsidy Control Principles.

In parallel to its announcement, the UK Government laid the Subsidy Control (Subsidies and Schemes of Interest or Particular Interest) Regulations 2022 before Parliament, which provide further detail on the SSoI and SSoPI thresholds.

In addition, the UK Government announced that it expects that its and the SAU's guidance on the operation of the regime will be forthcoming (their draft guidance is currently under consultation), and that further Regulations on the regime will be laid before Parliament during the Autumn. As part of this, the UK Government appears to have listened to the feedback provided on the subsidy database and intends to require UK public authorities to provide greater details in their database entries.

Moreover, the UK Government announced that it will make three streamlined routes for when the SCA fully enters into force. Subsidies granted under a streamlined subsidy scheme need not be assessed against the Subsidy Control Principles, thereby further reducing the administrative burden on UK public authorities. The scope of these streamline schemes has yet to be clarified.

We expect a flurry of activity over the next few months as the UK Government and the SAU finalise their procedures in time for 4 January 2023. These are yet to be published. Regulations and guidance will provide further details on the intended operation of the regime.

The UK's implementation of the SCA is also one part of the general international trend towards increased focus on subsidy control. In this context, we expect that the European Commission will soon set out draft procedural rules on how to notify proposed M&A concentrations impacted by foreign subsidies under its proposed Foreign Subsidies Regulation where such concentrations may have a distortive impact on M&A in the EU. 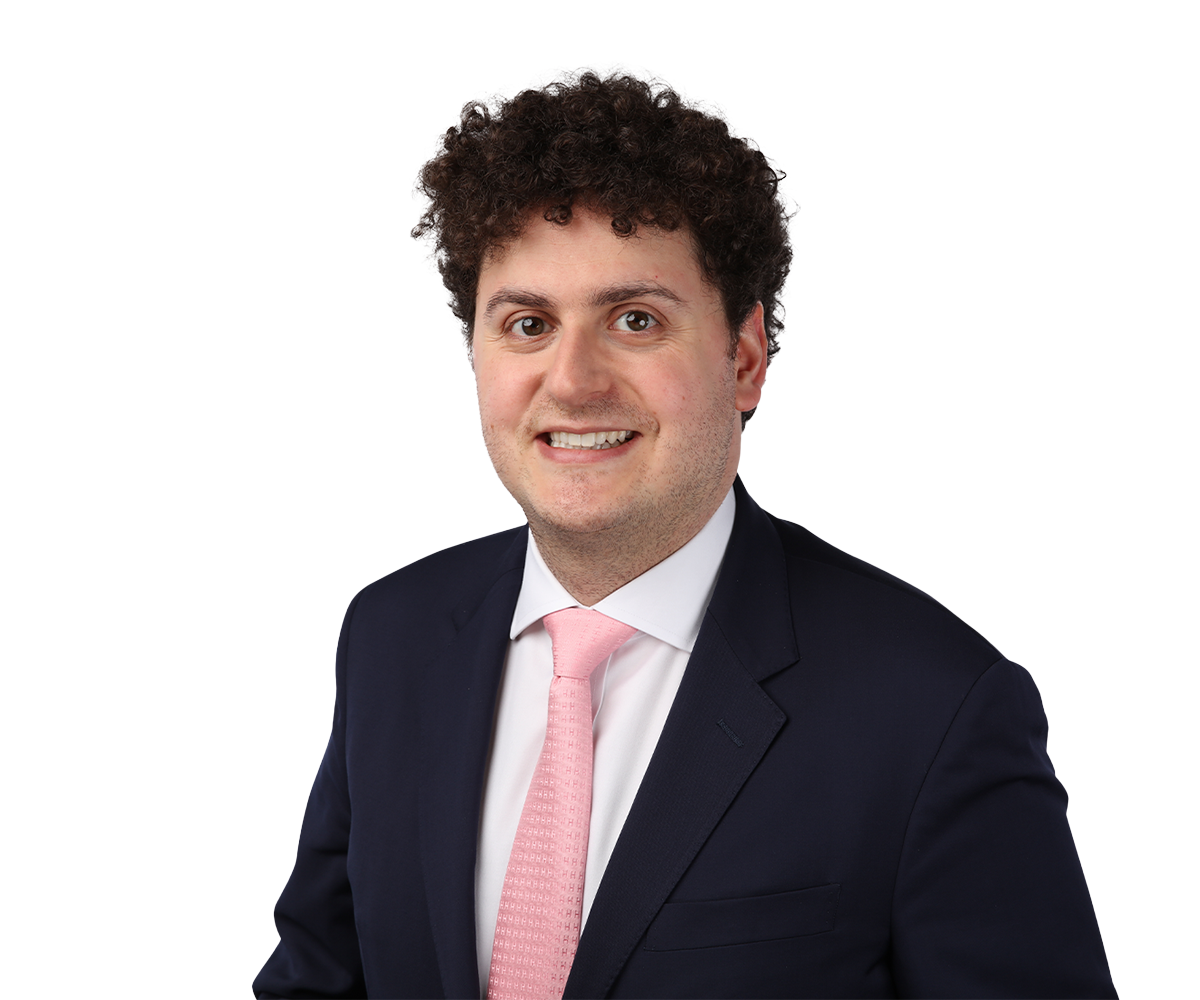 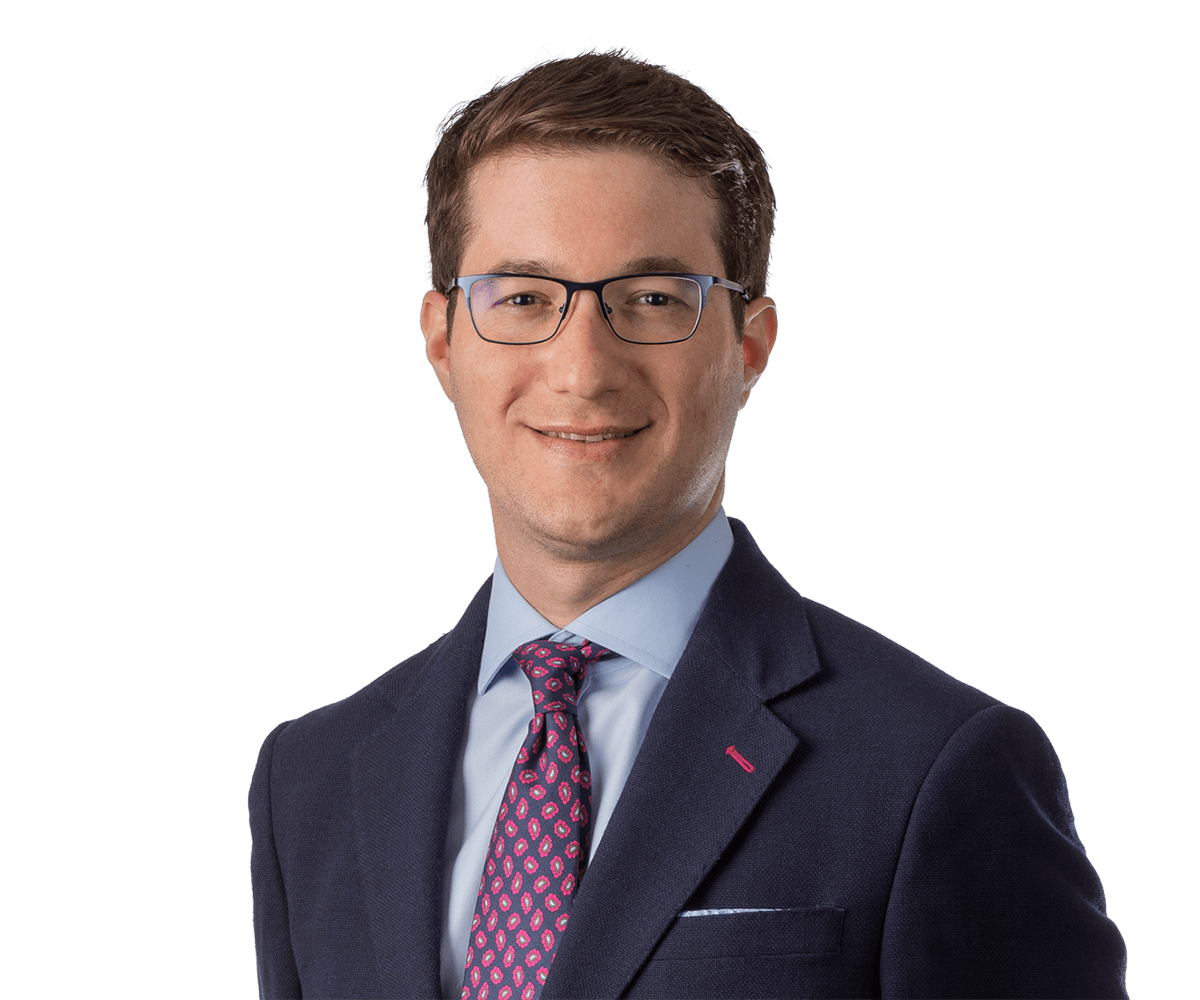