Major developments have taken place in the Japanese alternative dispute resolution landscape over the past decade. These include reforms to the Foreign Lawyers Act, launching the Japan International Dispute Resolution Centre (JIDRC) and revitalising the Japan Commercial Arbitration Association (JCAA). Japan has also made efforts to promote itself as a destination for international mediation. However, more recently, these reform efforts have slowed. In particular, Japan has not yet implemented a number of proposed reforms relating to arbitration and has not signed the United Nations Convention on International Settlement Agreements Resulting from Mediation (Singapore Convention).

This briefing gives an overview of the contemplated changes to the arbitration and mediation regimes in Japan and how they may impact parties involved in Japan-related disputes, if and when adopted. It also considers how the proposed reforms may enable Japan to compete with other regional centres for dispute resolution. 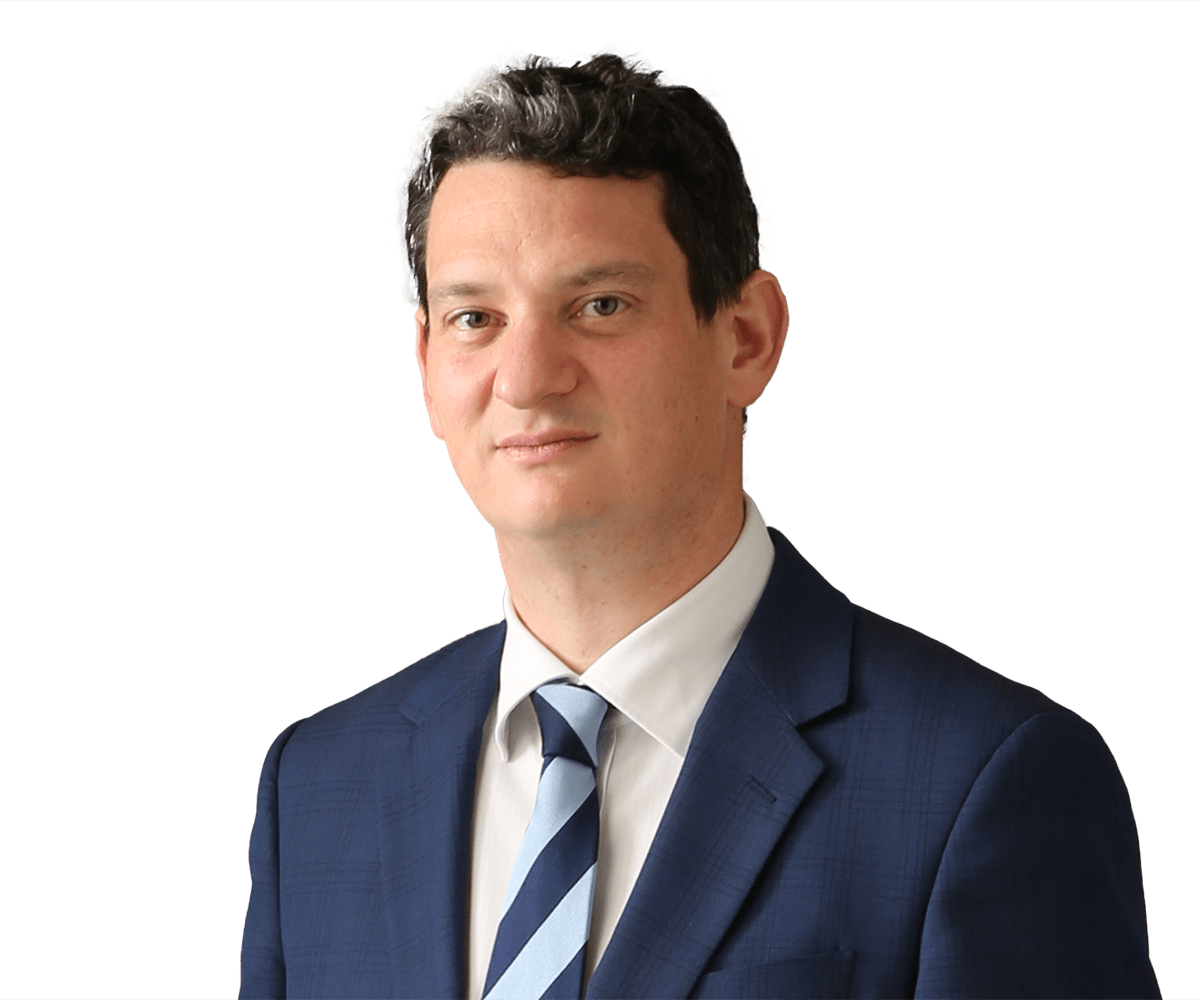 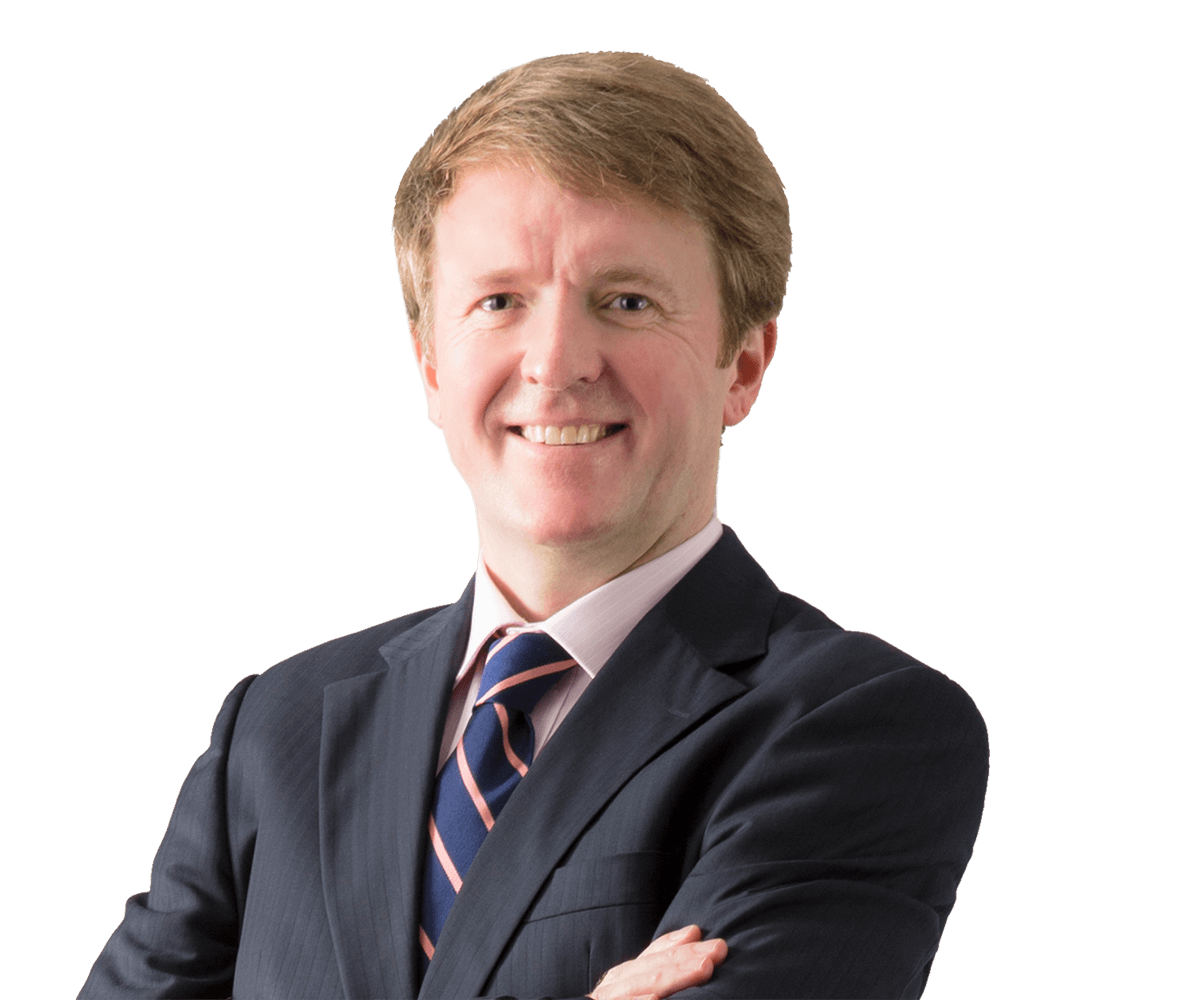 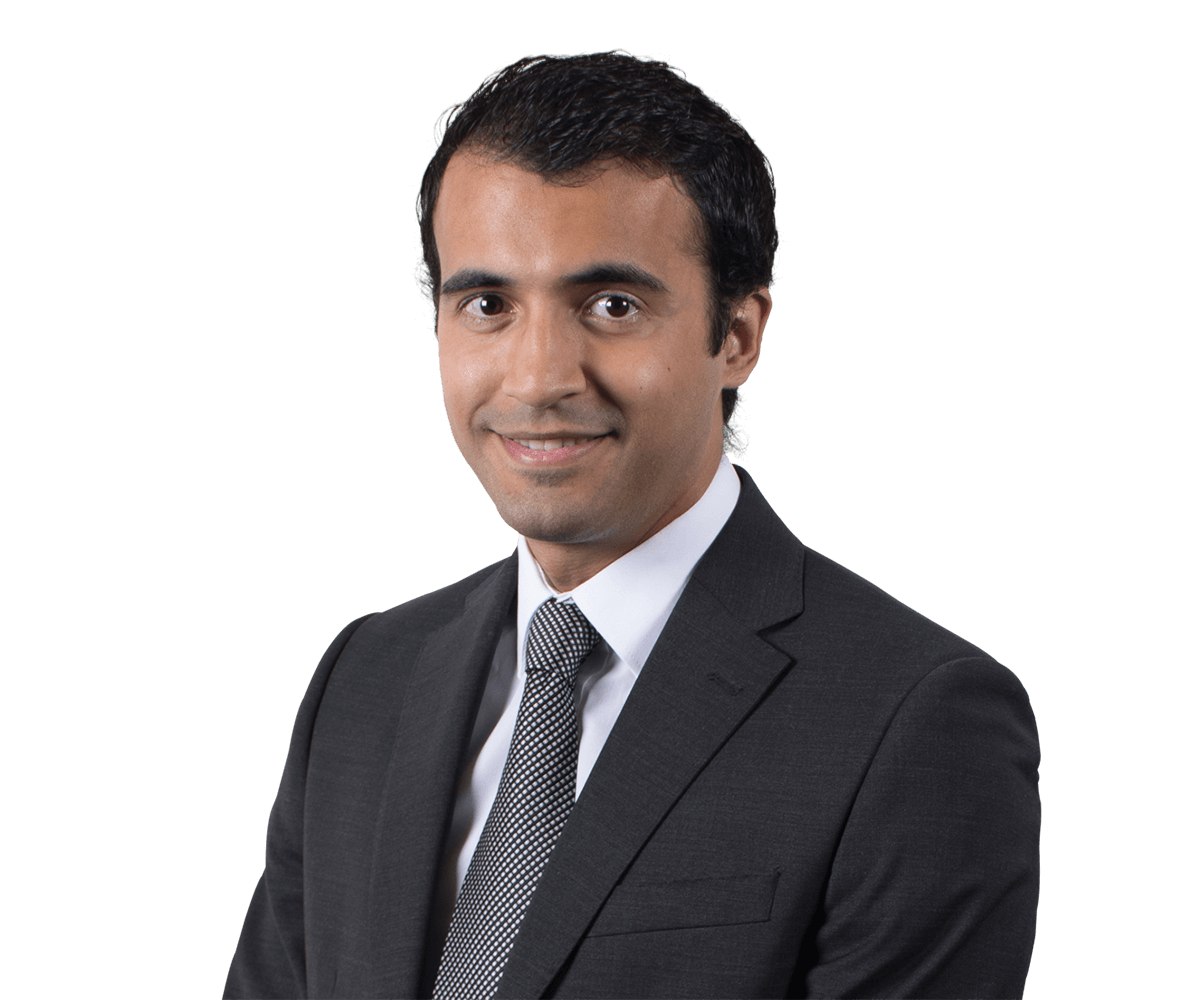