The Government has published a consultation on proposals to create a "stronger" Pensions Regulator that can intervene earlier and more quickly when defined benefit pension schemes are at risk.

The consultation proposes major reforms, which, if implemented, could have a significant impact on business activity (for example corporate, finance and restructuring transactions) where DB schemes are involved.  These include introducing new requirements to notify the Regulator early of certain proposed transactions; imposing fines of up to £1 million and new criminal penalties to punish serious wrongdoing; and expanding the scope of the Regulator's existing so-called anti-avoidance or 'moral hazard' powers.

In this briefing, we take a detailed look at the proposals outlined in the consultation and the potential implications in practice. 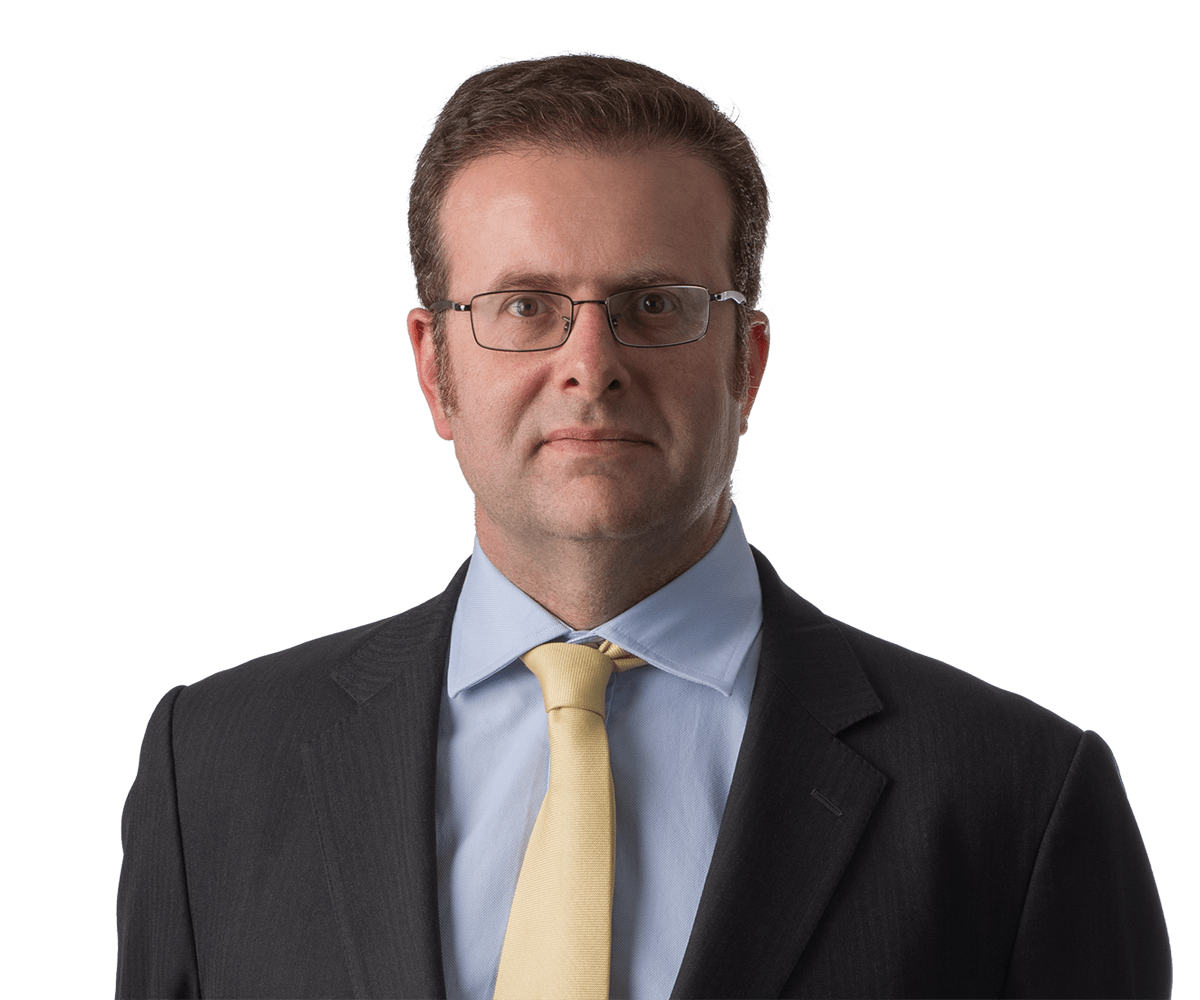 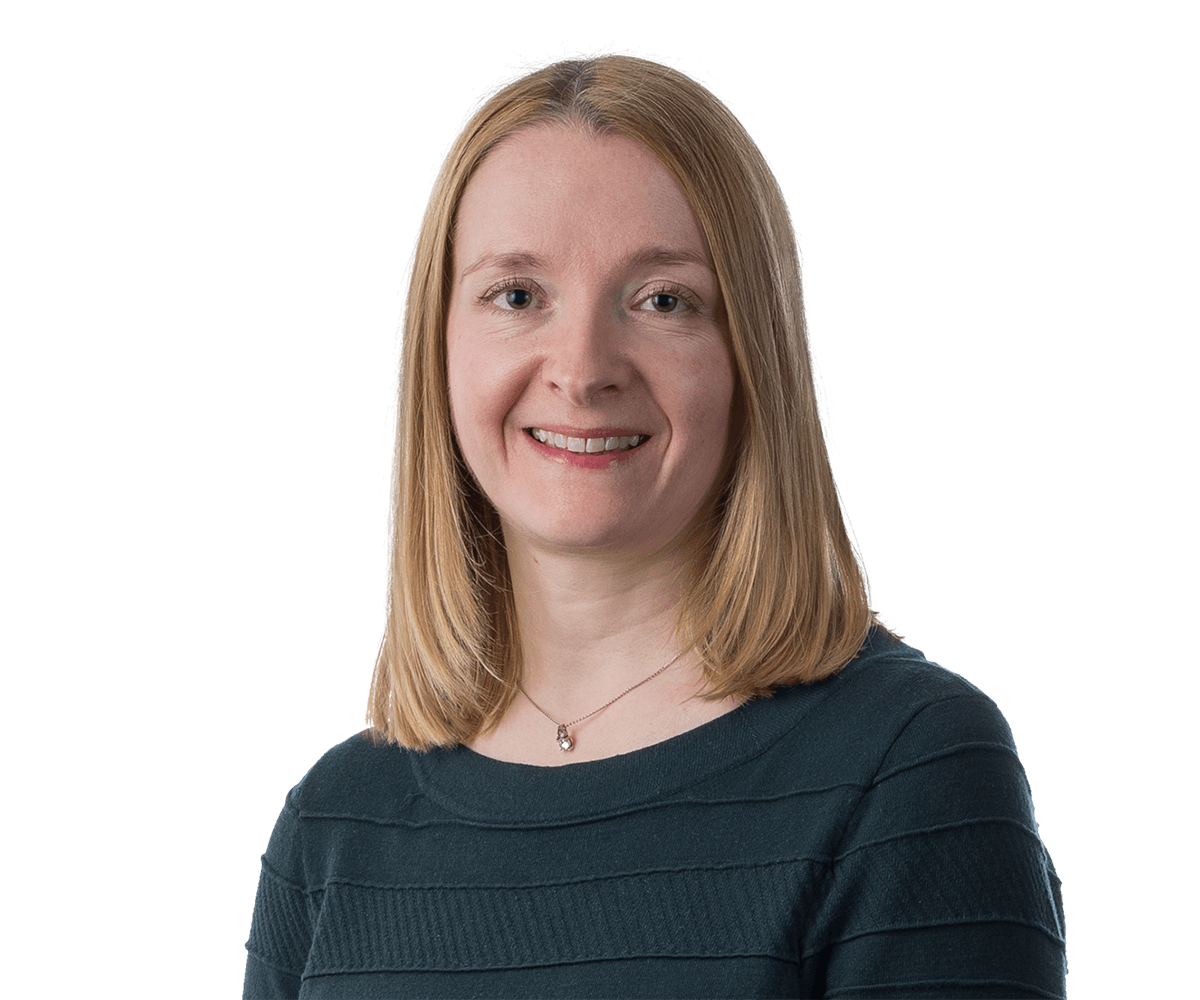 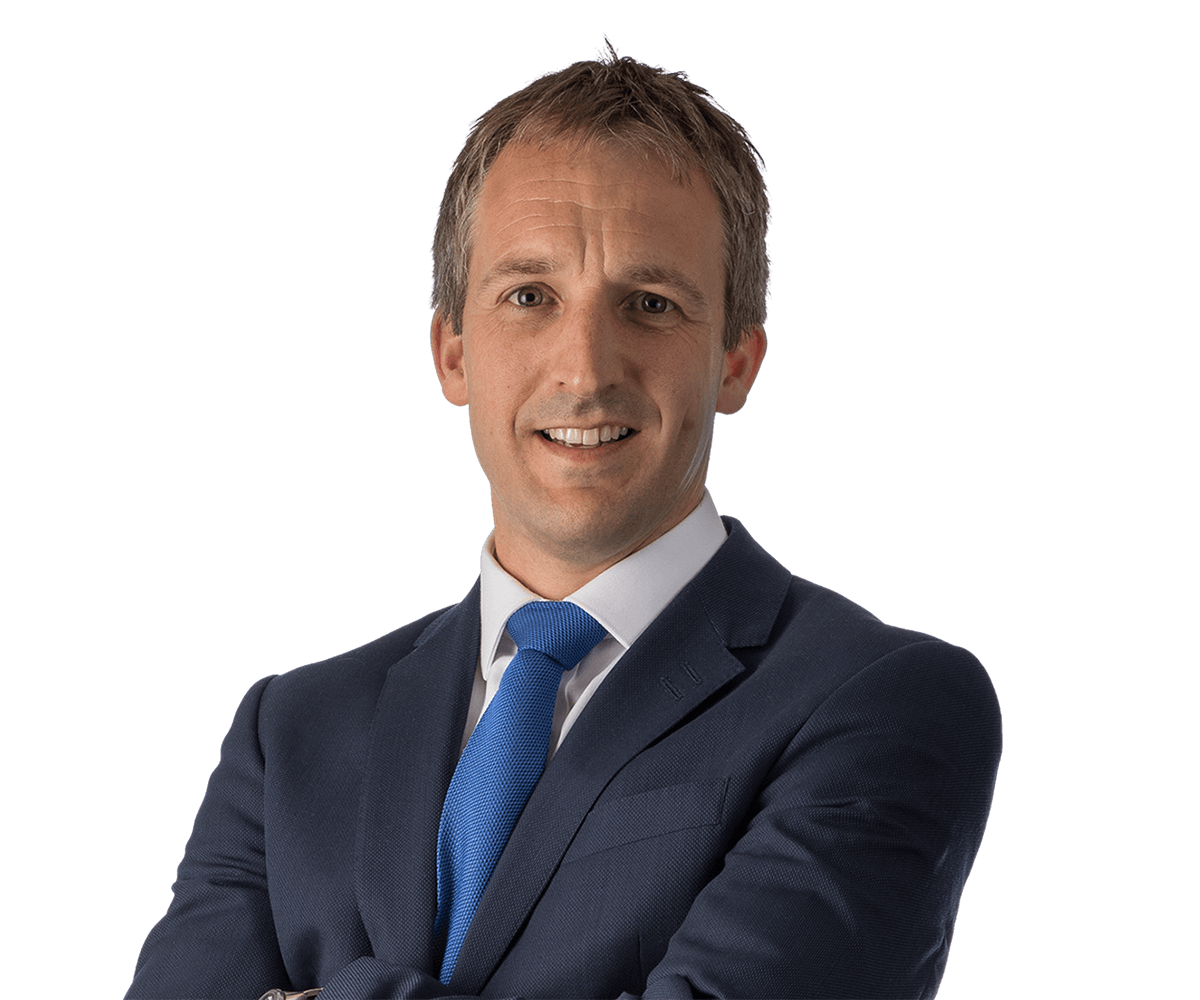 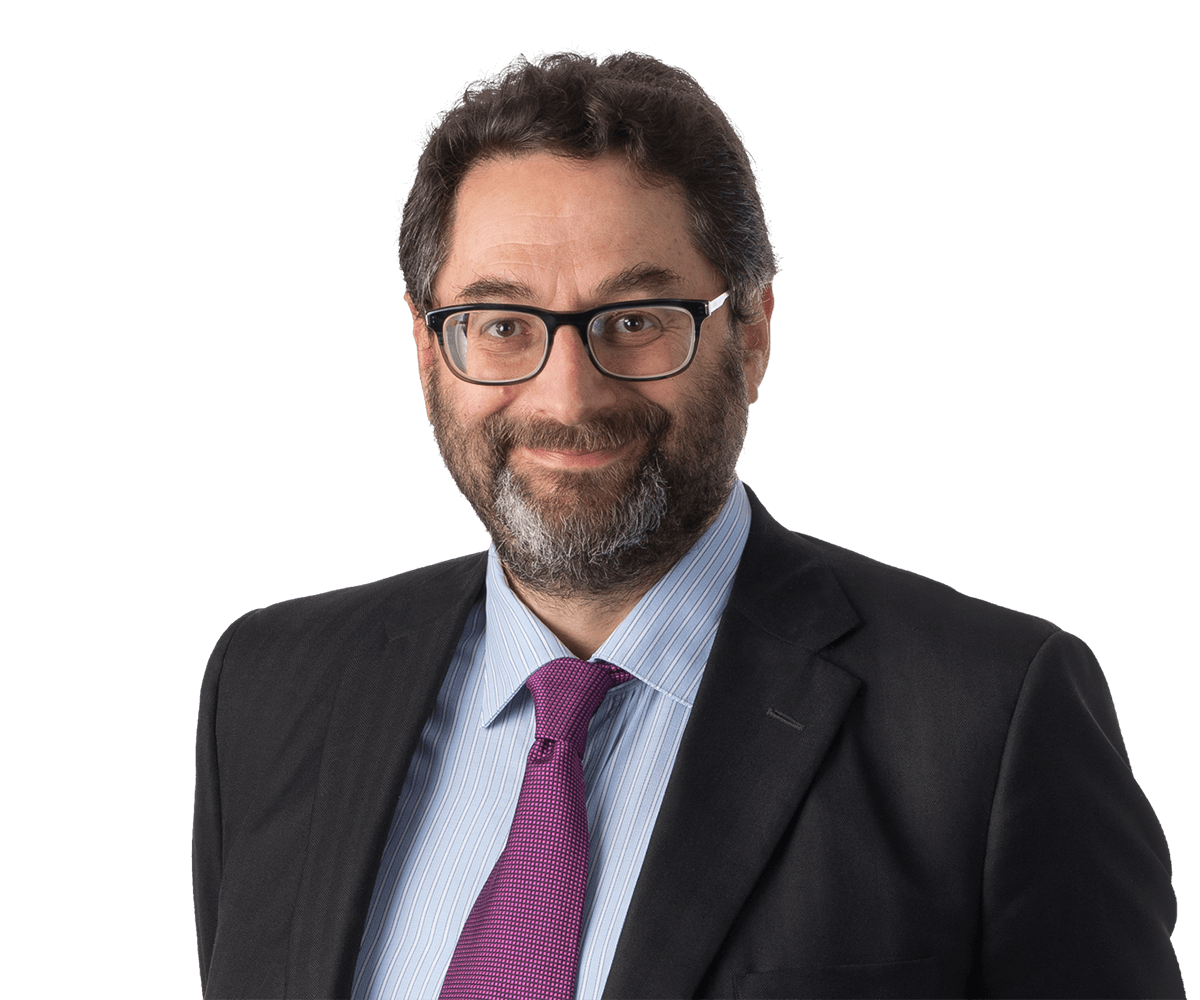