At a joint press conference held on 19 March 2018, David Davis and Michel Barnier representing the United Kingdom and the European Union announced the agreement in principle to a draft Withdrawal Agreement ("WA") containing a transitional period of 21 months, i.e. from the entry into force of the withdrawal agreement (no later than 30 March 2019) until 31 December 2020.

In effect, the WA will allow the UK and EU to work out the finer details of their future relationship that will evolve over many years. This note examines the impact of the WA on key issues for the insurance sector, including Brexit planning and continuity of insurance contracts. The possibility of a 'temporary permissions' regime is also considered. 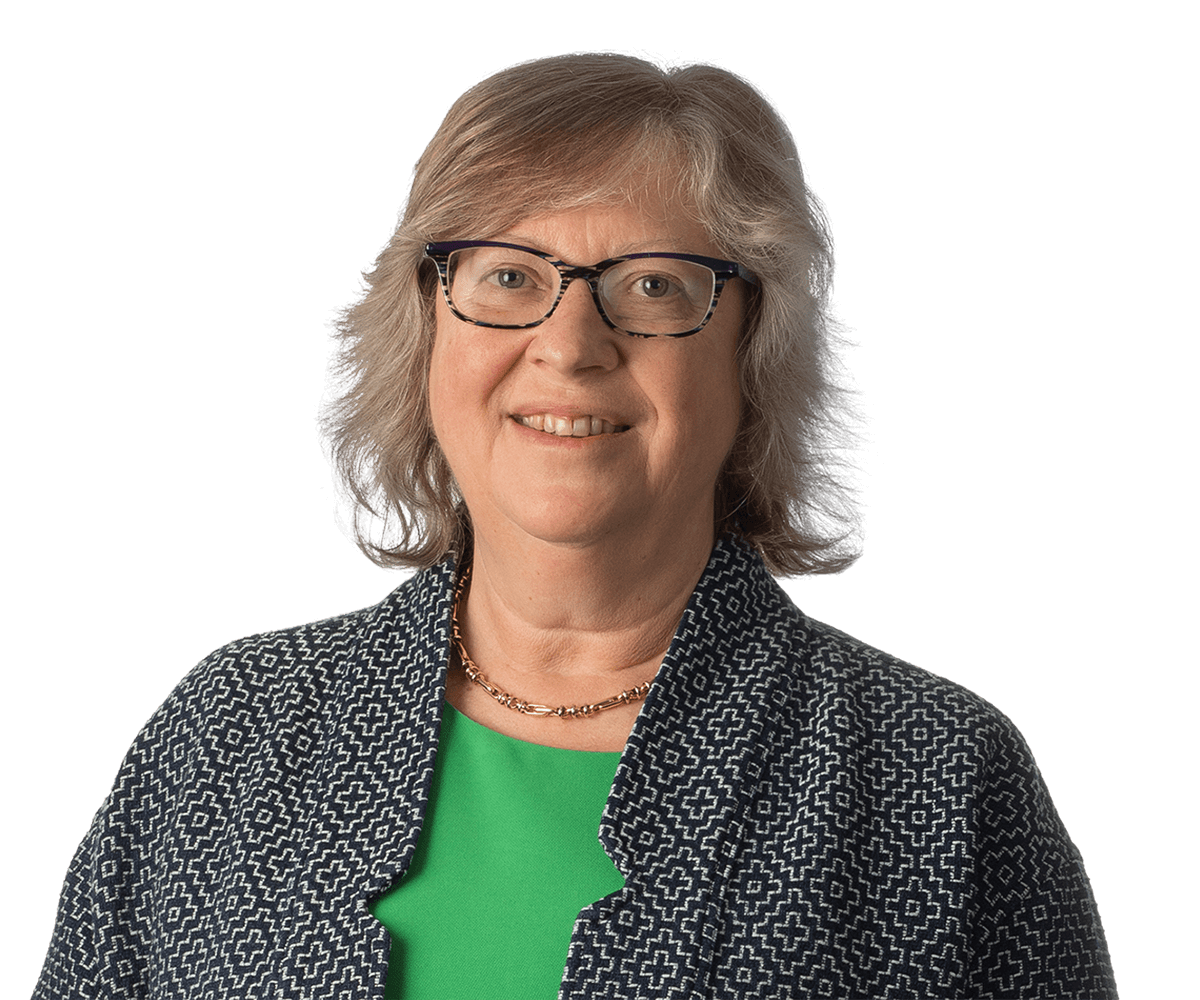 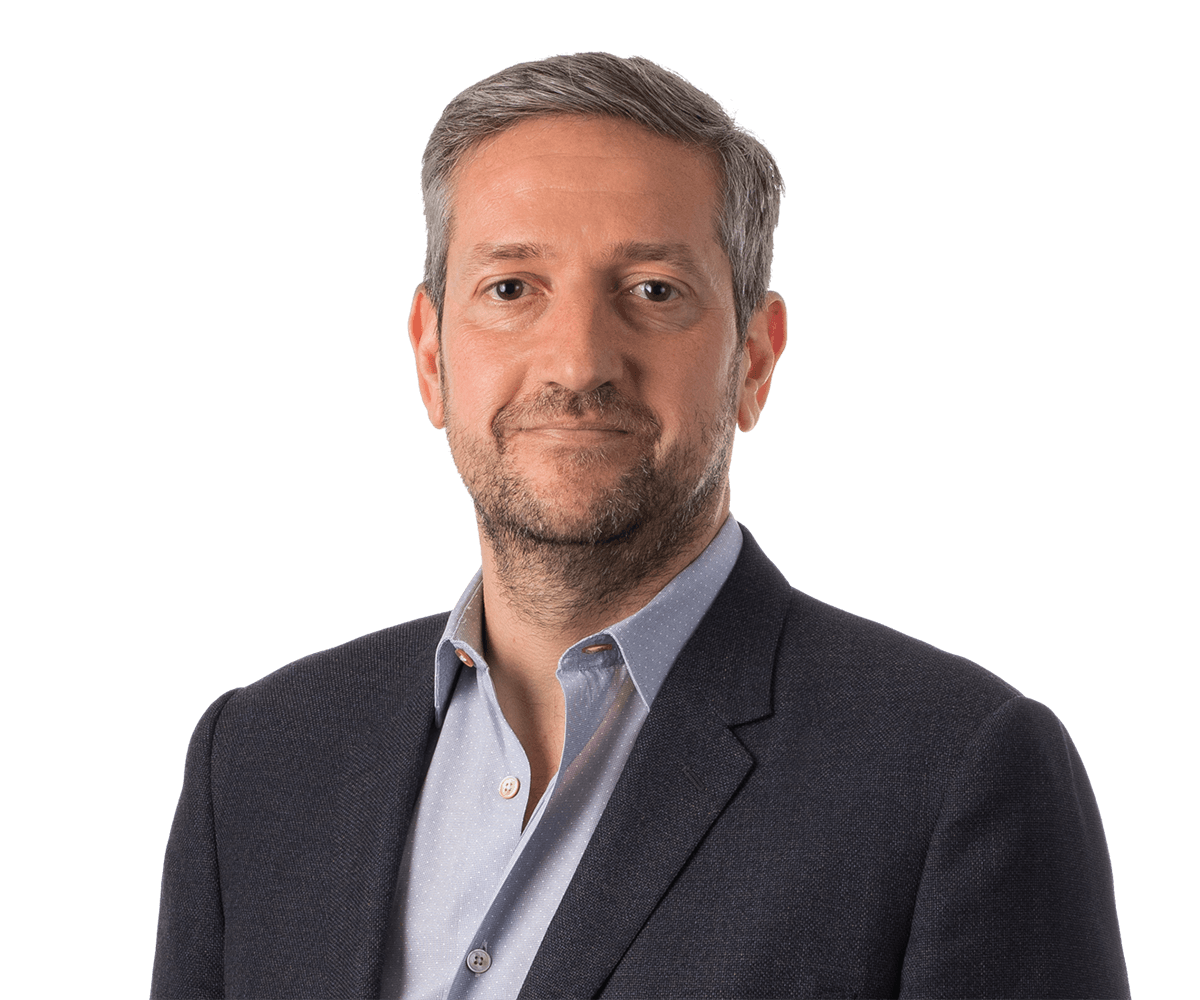 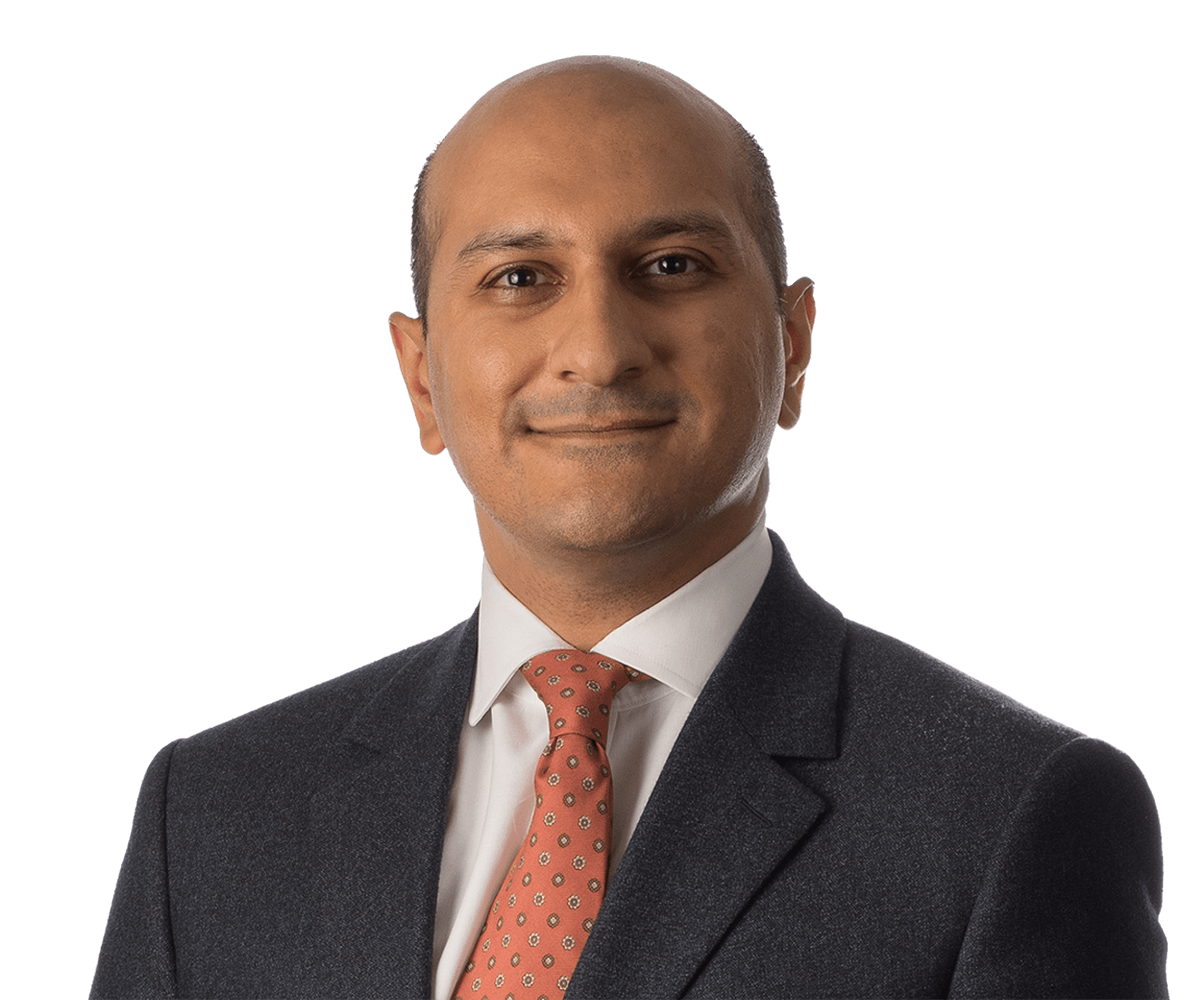