It is now more than half a year since the US Department of Justice (DOJ) formally announced a policy of pursuing the prosecution of individuals responsible for corporate wrongdoing. The memorandum of Deputy Attorney General Sally Quillian Yates (the Memo) was issued on 9 September 2015. But what of its impact seven months on? Have practices and procedures changed and, if so, to what extent? 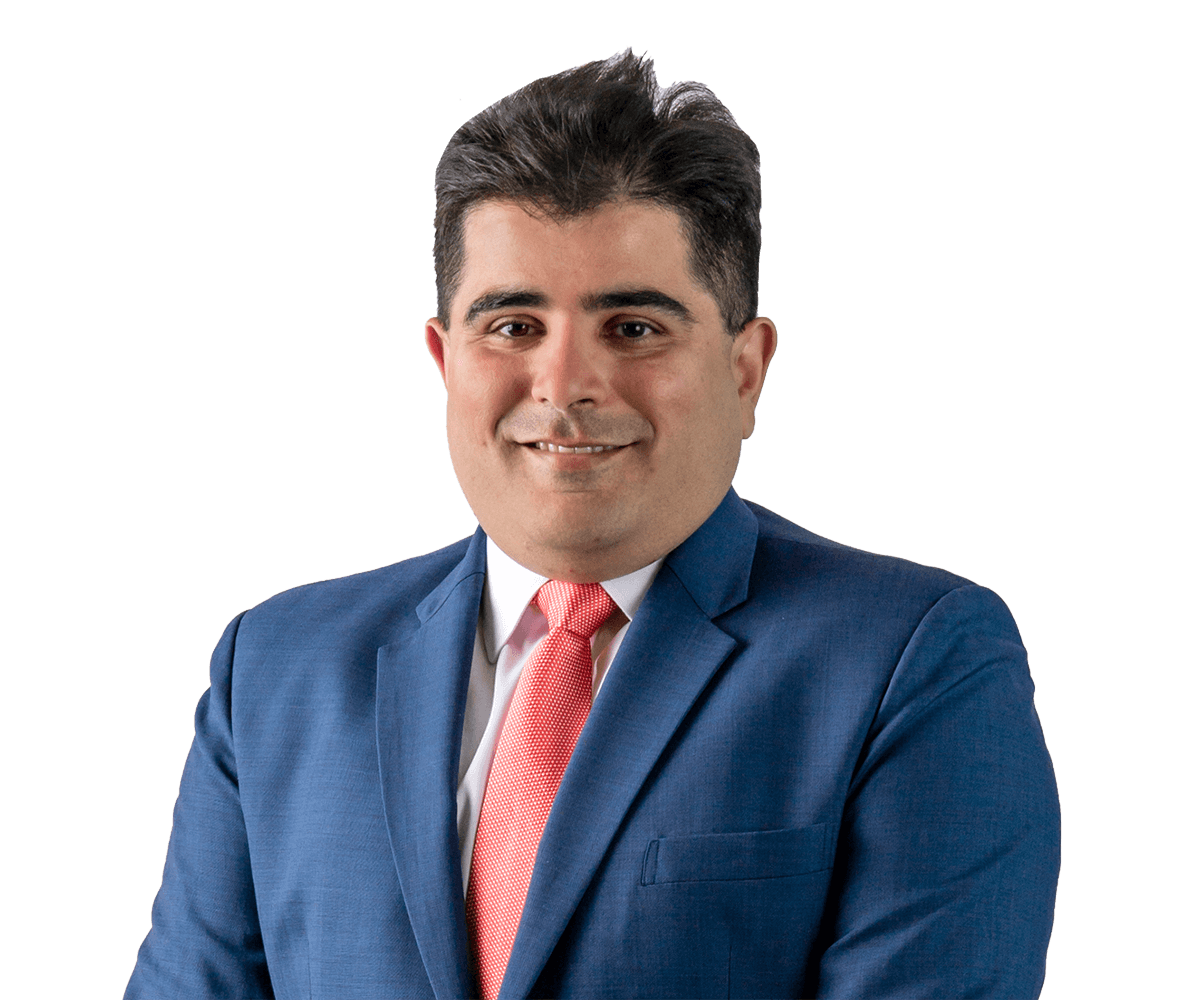 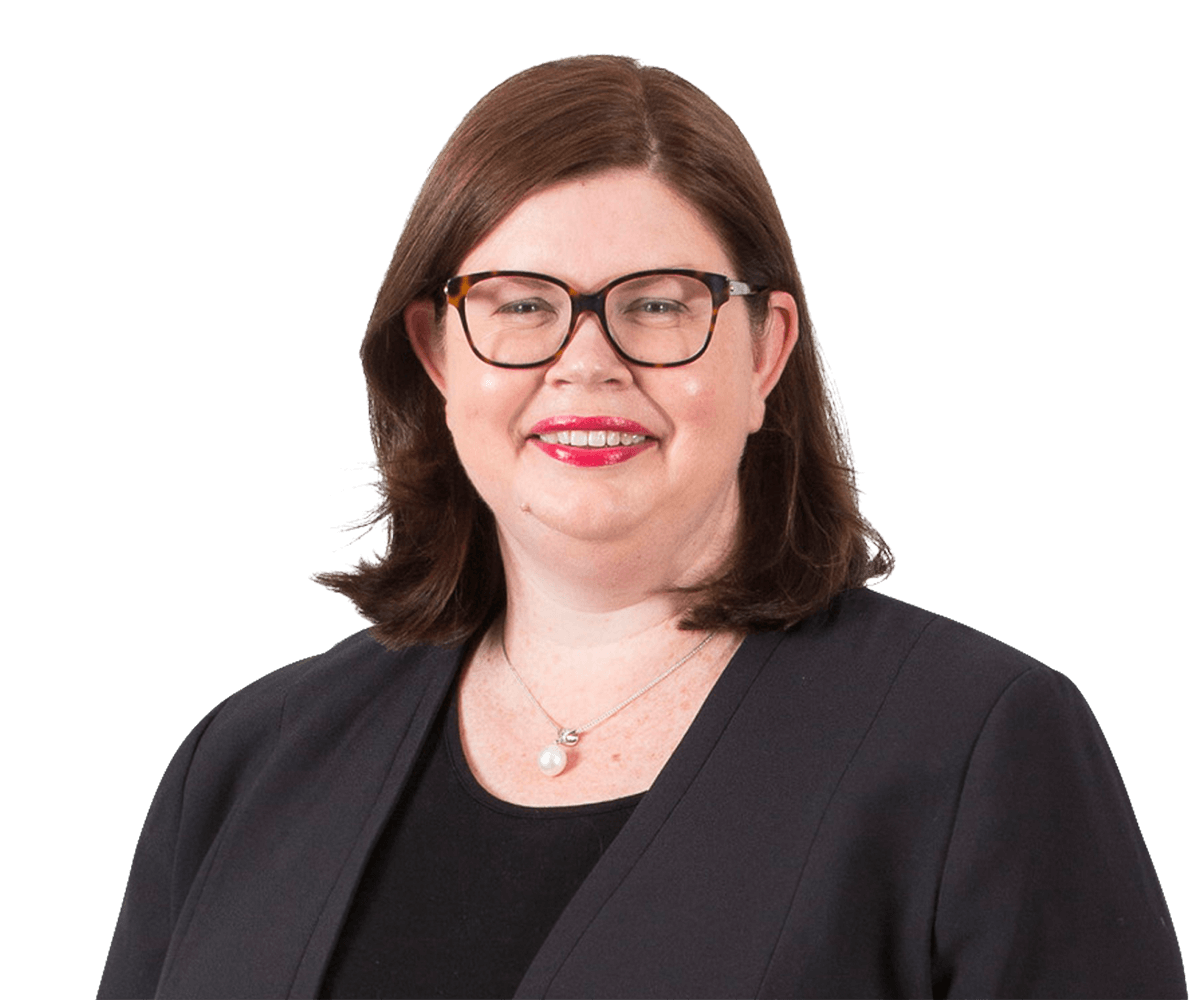 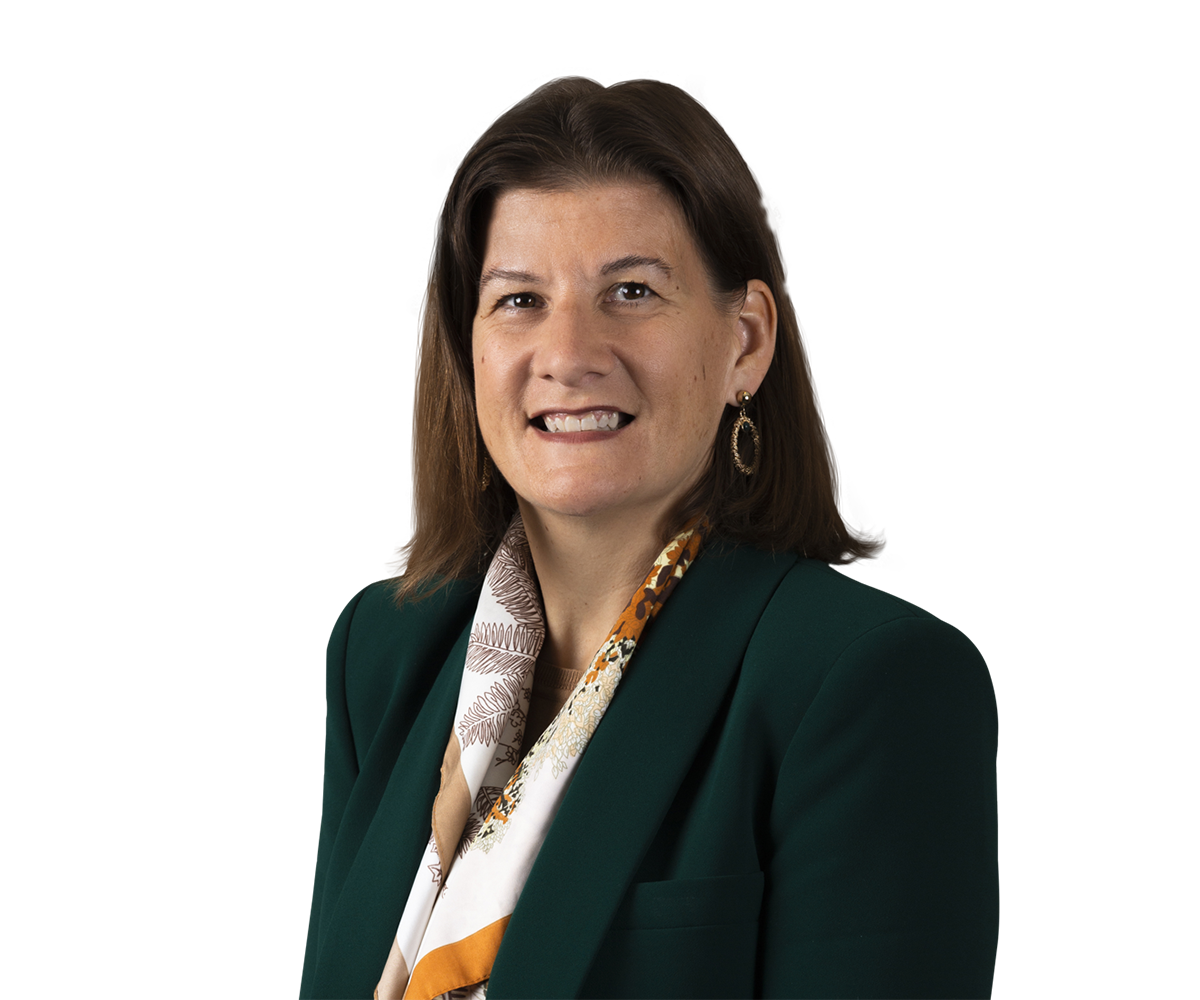