Our communities play a vital role in creating both physical and figurative spaces where we can be ourselves, without apology. Arcus Pride Art 2022 aims to remind us of who we are, what inspires us, and to celebrate what makes our community so unique.

A note from Michael Petry, curator

There are of course many ways to make a mark, historically as well as pictorially and, for this year’s exhibition, I have decided to look at the very different ways five LGBTQ+ artists make marks to create paintings.

Angove uses lush sweeps of colour in his large abstractions. In Big Band Send Off the paint rushes from right to left across the canvas and bright yellow merges into red and pink against a dark green background, a process that is almost reversed in Super Event. The paint seems almost unbounded while in Sandcastles or Aubergine Doors the central bright colourful stripe of paint is hedged in by large sways of dark colour that accelerates the central visual movement.

James Mortimer similarly applies paint so that the making is almost hidden, like the stories he only hints at. The tiny almost invisible brushstrokes Mortimer deploys in works like Crocodile Landscape blend into a fantasy world of his own creation whereby it seems perfectly obvious a crocodile can leap from a river to bite a young man’s leg who seems to be on a summer camping holiday in Snowdonia. This is the largest painting (244cm x 183cm) we have ever shown at Clifford Chance and the sheer scale of it promises to overwhelm the viewer.

J.A. Nicholls deploys many mark making techniques often in a single work. In Kin a realistic thumb presses against very loose marks that denote lips while very rough marks make a green bandana barely holding in place a crop of brown hair made by distinctive thick sways of colour. The light blue background is barely there and includes drips of paint that further break up the surface reading of the work. In Nicholls’ In Person only a relatively few distinctive marks are needed to paint the face of a young child as if by magic.

Stiofan O’Ceallaigh’s marks simply drip off the page. Each wet stroke of acrylic is applied in a ‘stream-of-consciousness’ moment wherein he captures queer desire, identity and vivacity. The works burst into being and the traces of their making is plain for all to see.

But perhaps the biggest mark made by the show will be the re-introduction of a live audience as we get back to a new normal post the worst of Covid. 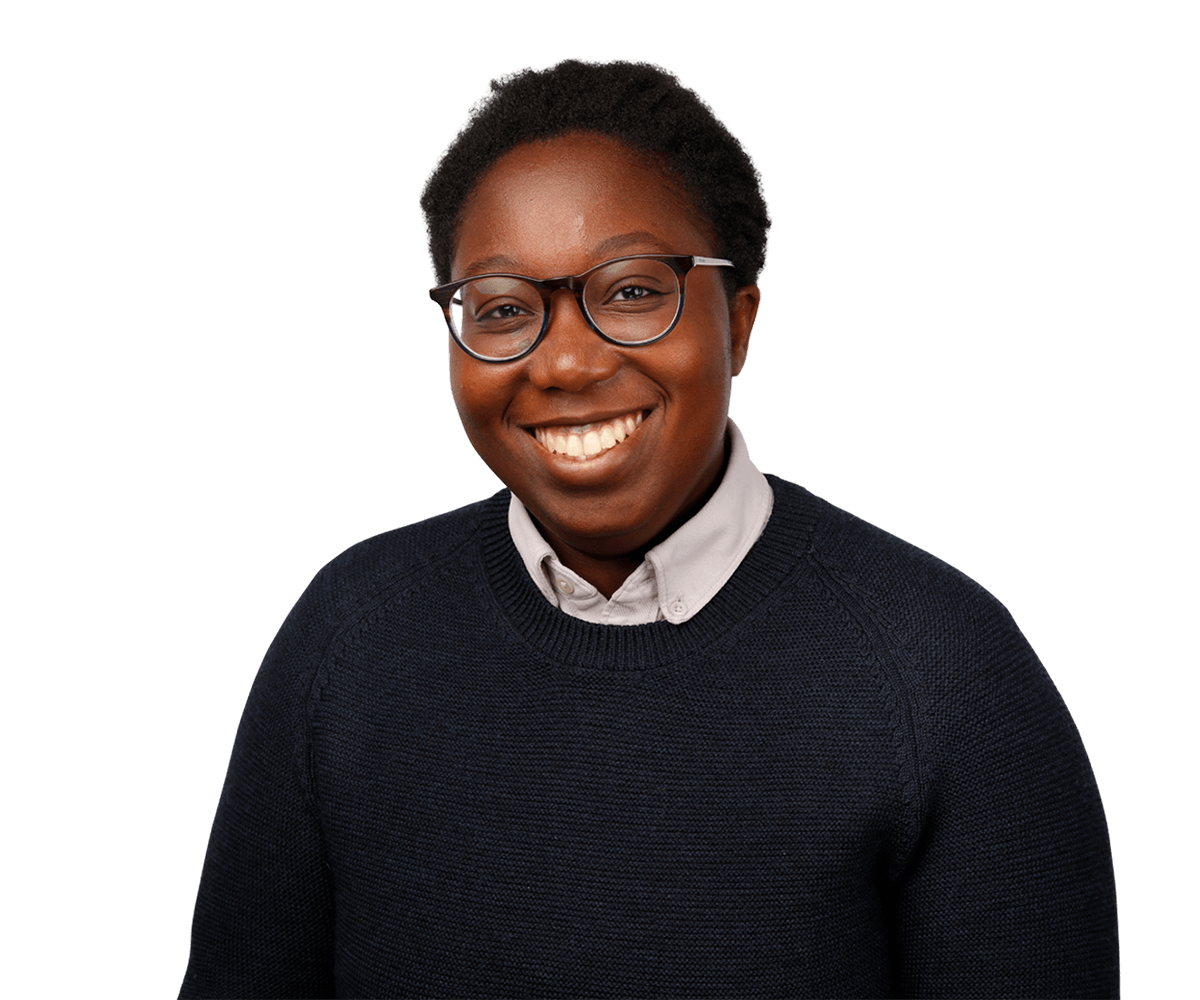 Michael Angove was born in Wales in 1972. He studied textiles at the Winchester School of Art from 1992-95 and at the Royal College of Art from 1998-2000. He is Visiting Tutor in Printed Textiles at the RCA. He has worked as a fabric designer for Jean Paul Gaultier, Hugo Boss, Farrow & Ball and Liberty department store. He is also passionate about drawing and has exhibited his exquisitely detailed trompe l’oeils at Art London and the 20/21 art fair in London. Working as Angove, he has his own dedicated fine art painting practice.

acrylic and glitter on linen

oil and acrylic on canvas

oil and acrylic on canvas

Acrylic and oil on Linen

Frequently employing dark glamour and a wry deliberate humour, Halls’ paintings depicting female impropriety work within the tradition of feminist art to offer a riposte to self-censure. Halls (b. 1974) is drawn to investigate the meaning of cultural trends and invites the viewer to reflect on notions of gender, class, sexuality and spectatorship. In 2010 she was the winner of the Founder’s Purchase Prize in the Discerning Eye exhibition, and of Pride in the House at Lauderdale House. She has held four successful solo exhibitions at the Beaux Arts Gallery in Bath. Her work has been exhibited in numerous group shows both in the U.K. and California, including the National Portrait Gallery’s B.P. Portrait Award on five occasions, The Royal Society of Portrait Painters, The Ruth Borchard Self Portrait Competition, and The Hunting Art Prize. Portrait commissions include Alan Grieve CBE, Chairman of the Jerwood Foundation and John Simopoulos, Emeritus Professor, St. Catherine’s College Oxford.

James Mortimer (b.1989, Swindon) is a Bath-based artist. He is best known for his paintings depicting obsessively-detailed landscapes and interiors, where human figures and animals interact in provocative and macabre scenarios. The primordial and the visceral are recurring themes in recent work, with erupting volcanoes, burning houses, and large bodies of water featuring heavily. Around all these, nude and partially-clothed figures cavort with and attack one another, or are seen being savaged by dogs or eaten alive by sharks and crocodiles – the theme of ‘being eaten alive’ being a recurring obsession.

James studied sculpture at the Bath School of Art and Design, receiving the Kenneth Armitage Prize for Sculpture. In 2018 he was selected for the Royal Academy 250th Summer Exhibition with the bronze Crocodile Head, and is shown frequently with various gallery exhibitions.

J. A. Nicholls makes collage paintings which nod towards mash-ups and cover versions alongside rough, intimate paintings of figures. Born in the UK, Nicholls studied painting at Chelsea College of Art and the Royal College, London. Selected exhibitions include On Touch, a solo show at Bobinska Brownlee, London; between parts undone at studio1.1, Shoreditch; The Performativity of Painting at the Stephen Lawrence Gallery, Greenwich; the Ruth Borchard Prize at Piano Nobile; The Royal Academy of Arts Summer Exhibition, Creative London, at Space_K, Gwacheon in Korea and Jerwood Contemporary Painters.

Stiofan O’Ceallaigh (b. 1980) is a multimedia artist and curator born in Ireland. Currently exhibiting between the USA and Europe, Stiofan’s focus is an exploration of the understanding of a queer aesthetic, if indeed, there is one. A personal journey and an acknowledgement of flux, Stiofan’s work seeks to emancipate those who know it, by promoting discourse around areas such as HIV, queer art censorship, body politic and internalised shame/stigma>pride and fundamentally an effort to reduce hate in all its forms. In 2016 he established a non-profit Queer art project, Balaclava., which strategically functions to connect, promote and create platforms for LGBTQI+ artists globally by devising and producing curatorial projects.

Untitled (Because of Your Hate)

Arcus is our global inclusive employee network open to all Lesbian, Gay, Bi, Trans*, Intersex, Queer people and their Allies​​​. Arcus aims to encourage an inclusive and integrated culture within Clifford Chance that gives colleagues the choice to be open and out.

Explore some of our previous exhibitions to see how Arcus Pride Art has evolved in recent years.