In celebration of Black History Month in the US, Clifford Chance hosted a virtual conversation between counsel Patrick Jackson in São Paulo and International Center for Advocates Against Discrimination's (ICAAD) inaugural artist-in-residence, Dicta creator and public interest attorney Harbani Ahuja.

Harbani spoke to Patrick and an audience of Clifford Chance colleagues about her project, Dicta, in which she creates poetry from Supreme Court decisions to illuminate the gap between the text of the law and justice. She offered insights into her creative process and her experience working with ICAAD, and discussed her career as a public interest attorney, her lifelong love of poetry and the law and her passion for social justice and human rights advocacy.

Clifford Chance is a proud sponsor of our global pro bono partner ICAAD on the immersive, virtual Dicta exhibit, which can be viewed here. Sixteen poems are currently on display in the firm's New York office as part of the firm's ongoing commitment to supporting human rights efforts, arts and the community.

The Dicta legal poetry series includes poems that focus on thematic areas such as the rights of women and the rights of Black people. The poems seek to unearth the essence of Supreme Court decisions and highlight the broader societal context in which they were written. Harbani collaborated with the ICAAD team to pick court cases that were both meaningful to her and reflective of programmatic work ICAAD does combating structural discrimination and promoting human rights. Once each case was selected, she would take a page from the case and black out everything except for some words, leaving those words to form a poem.

The series title comes from the legal definition of dicta, meaning the additional commentary by judges that goes beyond the factual scope of the case. During her conversation with Patrick, Harbani explained that her Dicta poetry offers an analysis on the opinions expressed by judges to allow us to think critically on legal issues. The poetry provides commentary that highlights broad social justice themes through the lens of a public interest attorney and woman of color. In this way, she hopes to bring a different perspective to case law through art and make the law more accessible to a wider audience.

"I hope it inspires people to look at the law from a different perspective and talk more clearly about the role that justice can play in our judicial system so that we can envision a more equitable future together," she said.

In recognition of Black History Month, Patrick and Harbani discussed how Dicta connects to Black rights today by illustrating injustices Black people have historically faced in the United States. Black rights are one of the key thematic areas of the series, with a collection of ten poems exploring the history of racial justice in the courts.

Harbani described how Black people continue to face structural, systematic discrimination that is well documented in case law, including in employment, education, healthcare, housing, banking and the courts. She discussed several cases included in the series and the various systems of oppression they represent, including Dred Scott v. Sandford, which ruled that Black people did not have the right to become citizens, and Los Angeles v. Lyons, which reversed a ban on police chokeholds.

Working within this thematic area gave Harbani the opportunity to reflect on and map out the data around the significant number of cases dealing with Black rights. She commented, "It illustrates the way the justice system has always been a system of oppression for Black men and women. This series offers us an opportunity to reflect on our country's history and the continued struggle for civil rights as we celebrate Black History Month."

Looking to the future

In addition to her role as ICAAD's artist-in-residence, Harbani works as Senior Legislative Counsel for the New York City Council drafting legislation and doing oversight of city agencies and policy work. She expressed that working on Dicta has helped her to consider law in a new and holistic way. "Because I'm writing laws, I find myself becoming more critical about how those laws will impact people," she said. "By digging deeper into cases beyond the words on the page, we understand more about how the judicial system functions in this country. We typically think of it as in line with justice, but it's not."

So how do we bring the United States judicial system more in line with justice? Patrick and Harbani discussed the future of the Supreme Court, commenting on President Biden's decision to nominate a Black woman to replace Justice Stephen Breyer and the importance of a court that represents the diversity of the nation. "At the end of the day, everyone has biases, and the only way to counter them is to make the court more inclusive," Harbani said. "Diversity of identity and of experience are incredibly important when we think about creating a system that will be delivering justice."

Harbani will continue creating poems to complete a 40-poem series, including additional themes of LGBTQI+ rights, immigrant rights and indigenous rights. She hopes to bring Dicta to a wider audience, using it to encourage discussions on how to make the law more equitable.

"I feel very lucky that I was able to find a way to combine two big passions of mine, poetry and the law, and to do it in a way in which I'm able to use my poetry for activism," she said. 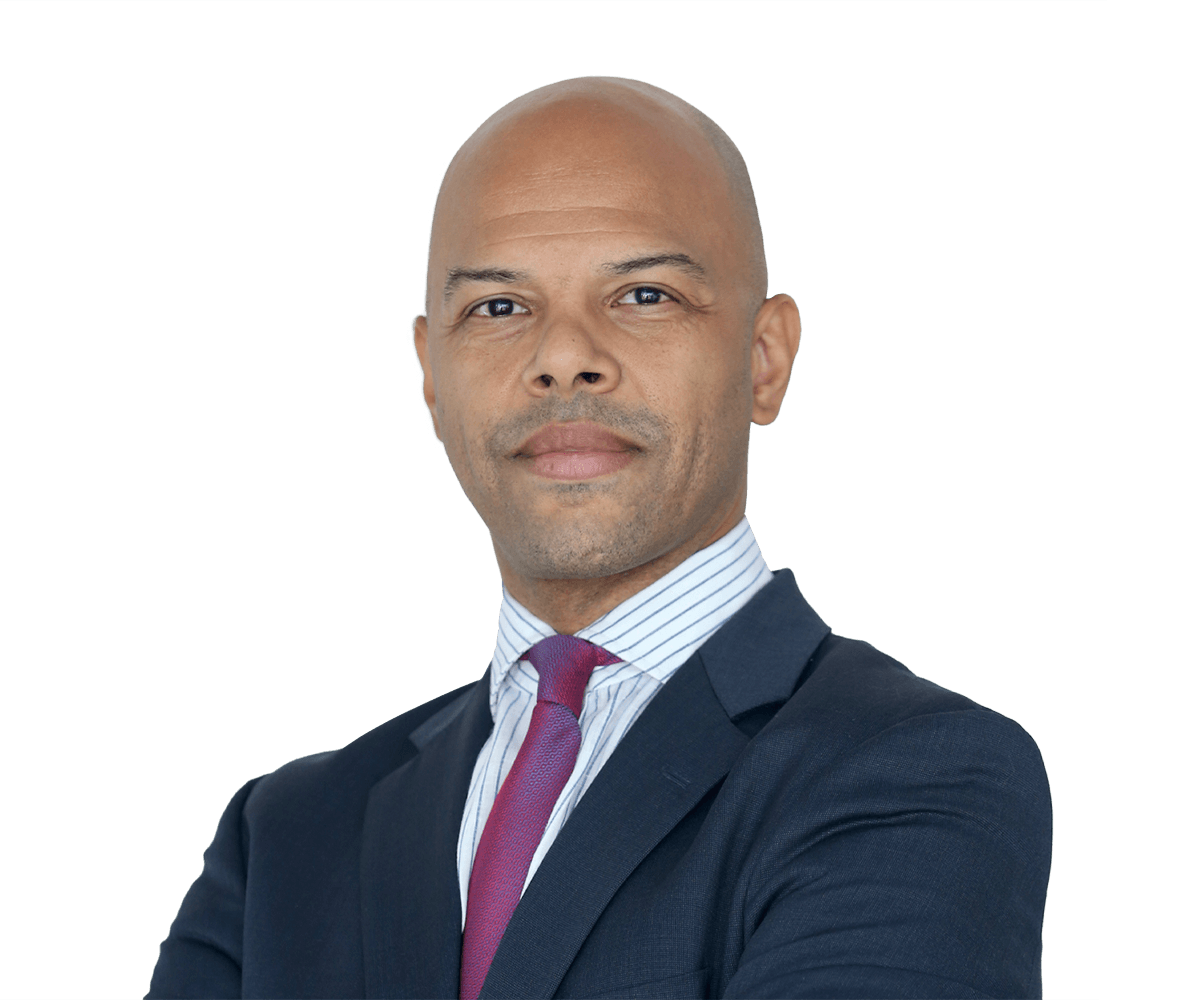 To be the global law firm of choice we believe the rich variety of ethnicity, culture and heritage across the globe needs to be reflected in our firm.