Tackling bullying and harassment in the legal industry

Marianne Pezant, Clifford Chance Partner and member of the Paris Accelerate>>> and Arcus groups and Kieran Pender, Senior Legal Advisor at the International Bar Association (IBA), discuss the findings from the ‘Us Too?’ report and why it’s important to reduce the prevalence of bullying and harassment in the legal sector.

Can you tell us about the research the IBA conducted over the last few years?

Kieran Pender: The IBA conducted the largest ever global survey on bullying and harassment in the legal profession. We received nearly 7,000 responses from 135 countries from across the spectrum of legal workplaces: law firms, in-house, barristers’ chambers, government and the judiciary.

From the findings of the research, we published the ‘Us Too?’ report in May 2019 and partnered with Clifford Chance, alongside other legal organisations, to roll out the findings.

That’s an extensive and important piece of research. What did the partnership with Clifford Chance consist of?

Marianne Pezant: We hosted numerous internal, external and virtual events across the network, from London and Paris to Sydney, Hong Kong and Singapore, to discuss the conclusions of the report, the nature, the frequency and the impact of bullying and sexual harassment in the legal sector. I was very fortunate to host the event with Kieran in Paris and saw first-hand that both the attendees and speakers felt empowered to share their honest opinions and put forward recommendations. I hope these events contribute to eradicating badbehaviour and promoting well-being and diversity in the workplace and the legal sector.

Marianne, you mentioned that you hosted the event in Paris. What convinced you to get involved?

Marianne Pezant: I’m a member of Accelerate>>>, Clifford Chance’s global gender parity group, in Paris, so was already committed to improving the office environment for my female colleagues, but I found the results of the report particularly shocking. It emphasised my long-held belief that lawyers are often seen as the protectors of individuals’ rights and wellbeing and have a real duty to do so.

Kieran, the IBA has done a fantastic job at promoting the findings from the research and the recommendations from the report. How important is it to have law firms, like Clifford Chance, and other stakeholders in the legal industry involved?

Kieran: It is extremely important; legal workplaces and their staff are the ultimate audience for the report. Clifford Chance’s support for the research internationally and the firm’s collaborative approach during the engagement programme allowed us to reach a much wider audience than we might have done otherwise.

It’s great that we created forums for open discussion and were able to reach a wider audience. Were there any longer-term and tangible outcomes?

Marianne: Yes, in response to the report, Clifford Chance launched a year-long campaign, which is backed and endorsed by the leadership team, which includes a new global training programme on anti-bullying and harassment that will educate people on the issue, help them identify examples of bad behaviour and empower them to report them in the correct manner.

What are your overall feelings about the campaign and the future?

Kieran: I hope we can continue to work closely with Clifford Chance on this topic and host more events and webinars in the future as they are invaluable to our efforts to drive real change and improve people’s lived experiences across the legal profession.

Marianne: The whole experience has been very rewarding and it’s important that we keep the momentum going. We, as individuals, and Clifford Chance, with all its connections across the industry, have a responsibility to promote and tackle this issue both within the firm and externally with our clients and other stakeholders. 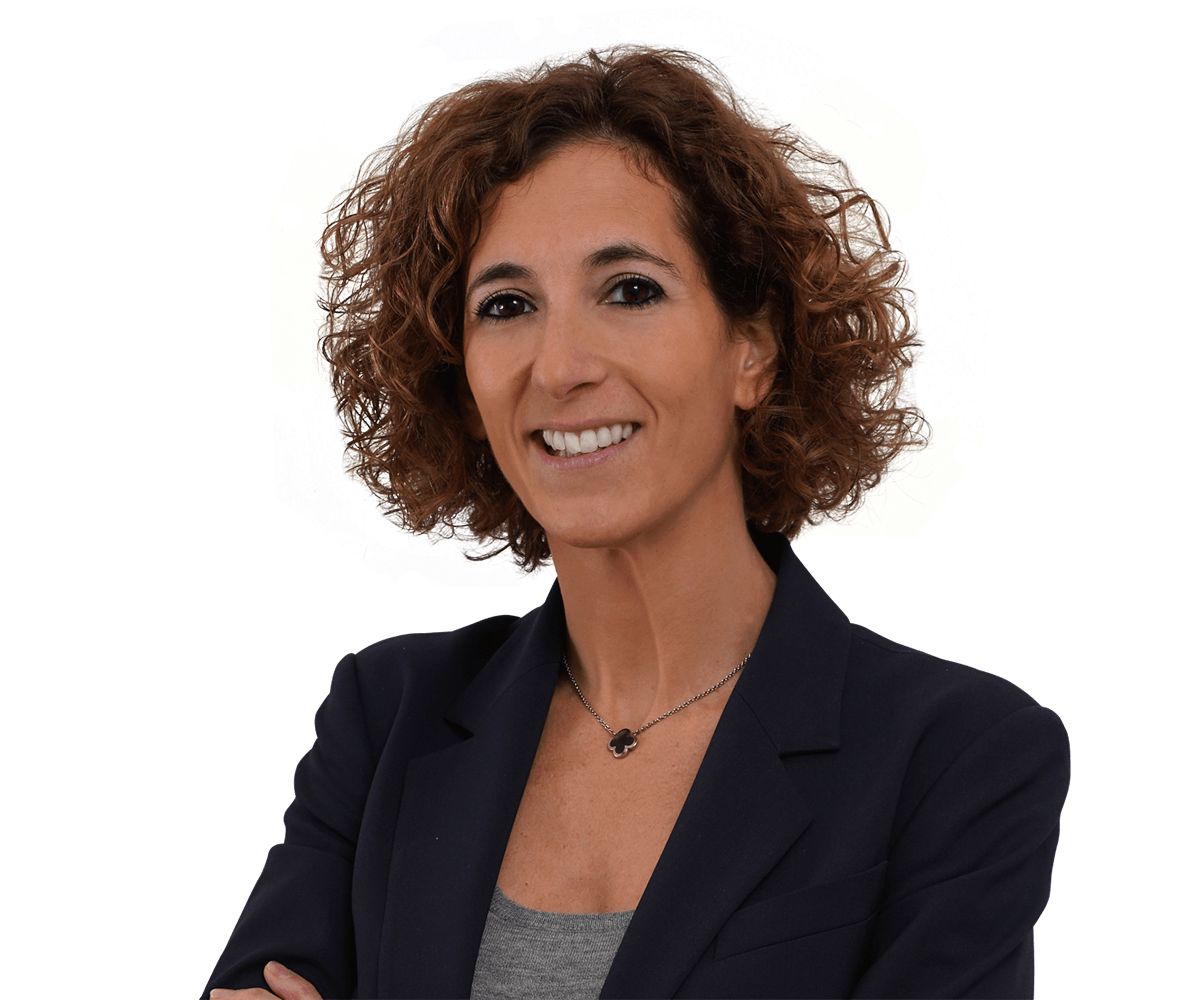 “Clifford Chance's collaborative approach allowed us to reach a much wider audience than we might have done otherwise.”