OFSI has issued new guidance on the monetary penalties for breaches of financial sanctions in the UK, which comes into force on 1 April 2021. The amendments highlight some subtle but potentially important changes to enforcement risk which we discuss below in more detail.

OFSI has updated the factors it says it will take into account when determining how serious a case is and therefore whether to take enforcement action. This includes:

Whilst the statutory maximum penalty has not changed (the greater of £1 million or 50% of the value of the breach), the new guidance states that in assessing the level of the penalty OFSI will seek to ensure there is a "relationship between the value of the proposed penalty and a holistic assessment of all the other factors present in the case. This does not mean that a penalty should necessarily be either a specific percentage or multiple of the breach amount" (emphasis added).

The guidance also now notes that if there is no transaction value to base a calculation (for example, if a penalty is imposed for an information offence) OFSI will impose such penalty as seems reasonable and proportionate to the facts of the case, but with a maximum of £1 million.

OFSI has made it clear that it expects "all evidence relating to the facts of the breach" when a party voluntarily discloses a breach, rather than disclosures being "materially complete". This is relevant both to an assessment of the case factors (see above) as well as the likely credit available for a voluntary disclosure. OFSI has made it clear that if there is a series of breaches and only some were voluntarily disclosed, that will be taken into account when determining any reduction of a penalty. Further, the voluntary disclosure reduction may not be given where there is not a complete disclosure, if disclosure is only made because of a belief that OFSI is already aware or if the organisation disclosing refuses to provide further information upon request.

The period of time which a person under investigation has to make written representations after being told that OFSI intends to impose a penalty has been extended from 28 calendar days to 28 working days from the date of OFSI's initial letter. There has also been an extension so that OFSI has 28 working days (rather than calendar days) to consider and respond to those representations. Where a monetary penalty is imposed, this must be paid within 28 working days (rather than the previous timeframe of "within a reasonable time").

Ministerial Review/Publication of the Penalty Details

There have been a number of changes in the guidance in relation to both the ministerial review process and the publication of penalty details, most notably reference to the fact that there may be agreement in some cases for representations to be made orally rather than in writing.

Whilst some of the amendments to the guidance appear to be minor, there is a subtle shift in position by OFSI towards what appears to be a potentially broader discretion for imposing tougher penalties. This is consistent with our expectation that OFSI will seek to impose more penalties in appropriate cases to cement the importance of compliance with the new UK sanctions regime. Watch this space. 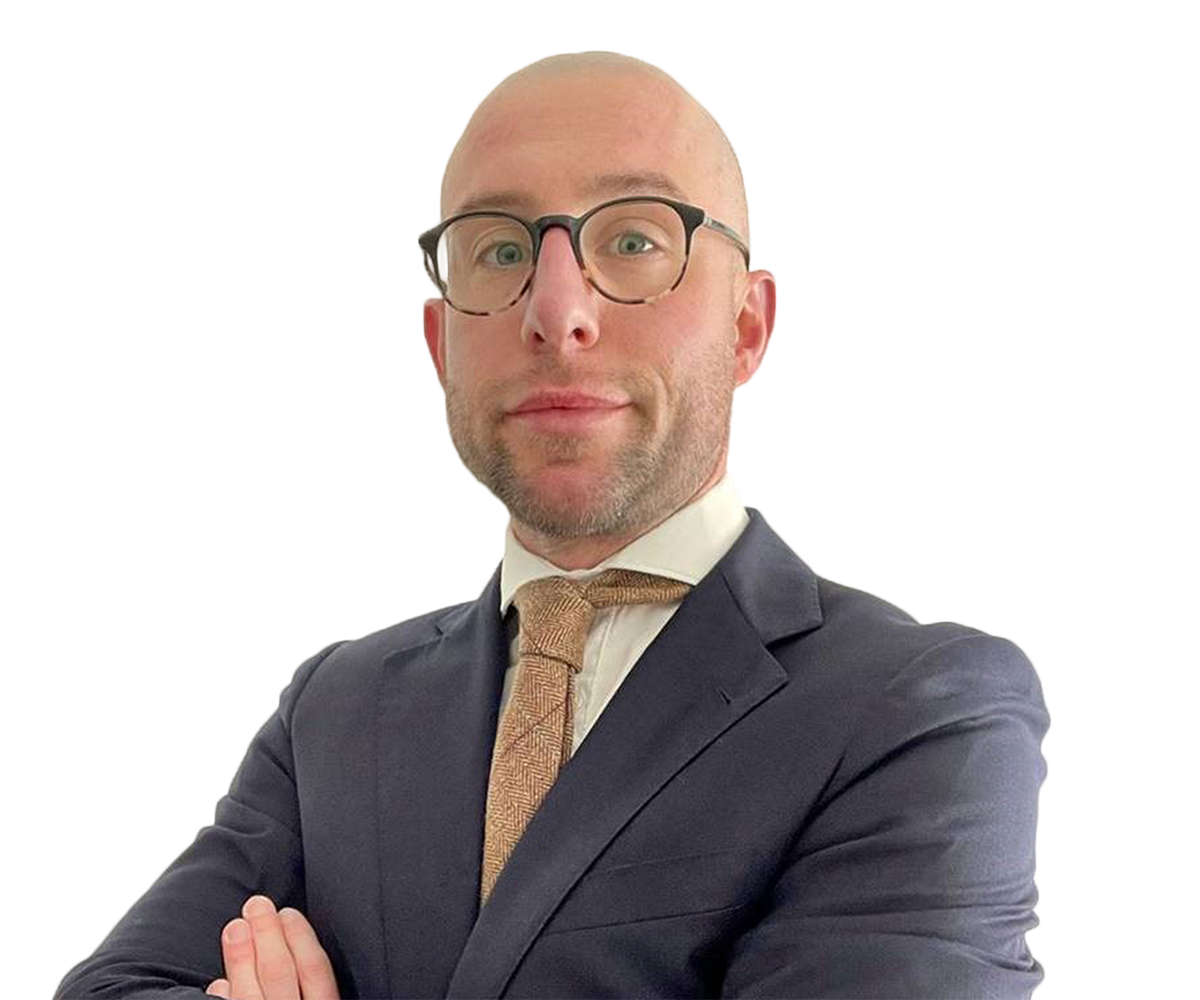