In a recent settlement with the FTC, a photo storage application agreed to delete any facial recognition technologies it enhanced using improperly obtained photos.

On January 8, 2021, the FTC announced a novel settlement requiring a photo storage application to delete the facial recognition algorithms it developed by improperly using its users' photographs and then marketed to customers in the security sector. The settlement resolved the FTC's allegations that the company made false and misleading statements about the ability of its users to opt out of the facial recognition function of the application and the deletion of user data after accounts were deactivated.

In requiring the company to delete both user data and software developed using that data, the settlement marks a more assertive focus by the FTC on the use of facial recognition technology. Indeed, in a statement about the settlement, Commissioner Rohit Chopra stated that "[t]oday’s facial recognition technology is fundamentally flawed and reinforces harmful biases."

Background - Facts of the Complaint

Everalbum has offered a photo storage and organization application since 2015 and since then, it has been downloaded by approximately 12 million people. In 2017, Everalbum launched a "friends" feature on its application that applied facial recognition software to users' photos and then grouped the photos based on the faces that appeared in them.

The FTC complaint also asserts that Everalbum's policies and communications with users indicated that deleting an account would result in the permanent deletion of all the user's data, including all photographs he or she had uploaded. Contrary to its policies and communications, Everalbum appears to have retained some users' photographs indefinitely after they elected to delete their accounts.

Counts of the FTC Complaint

The FTC asserted that Everalbum made false or misleading statements regarding (1) its users' ability to control the facial recognition feature of its application and (2) regarding the deletion of users' data after they deactivated their accounts. The complaint asserts that these statements constitute unfair or deceptive acts or practices in violation of Section 5(a) of the FTC Act.

The settlement contained the following stipulations: 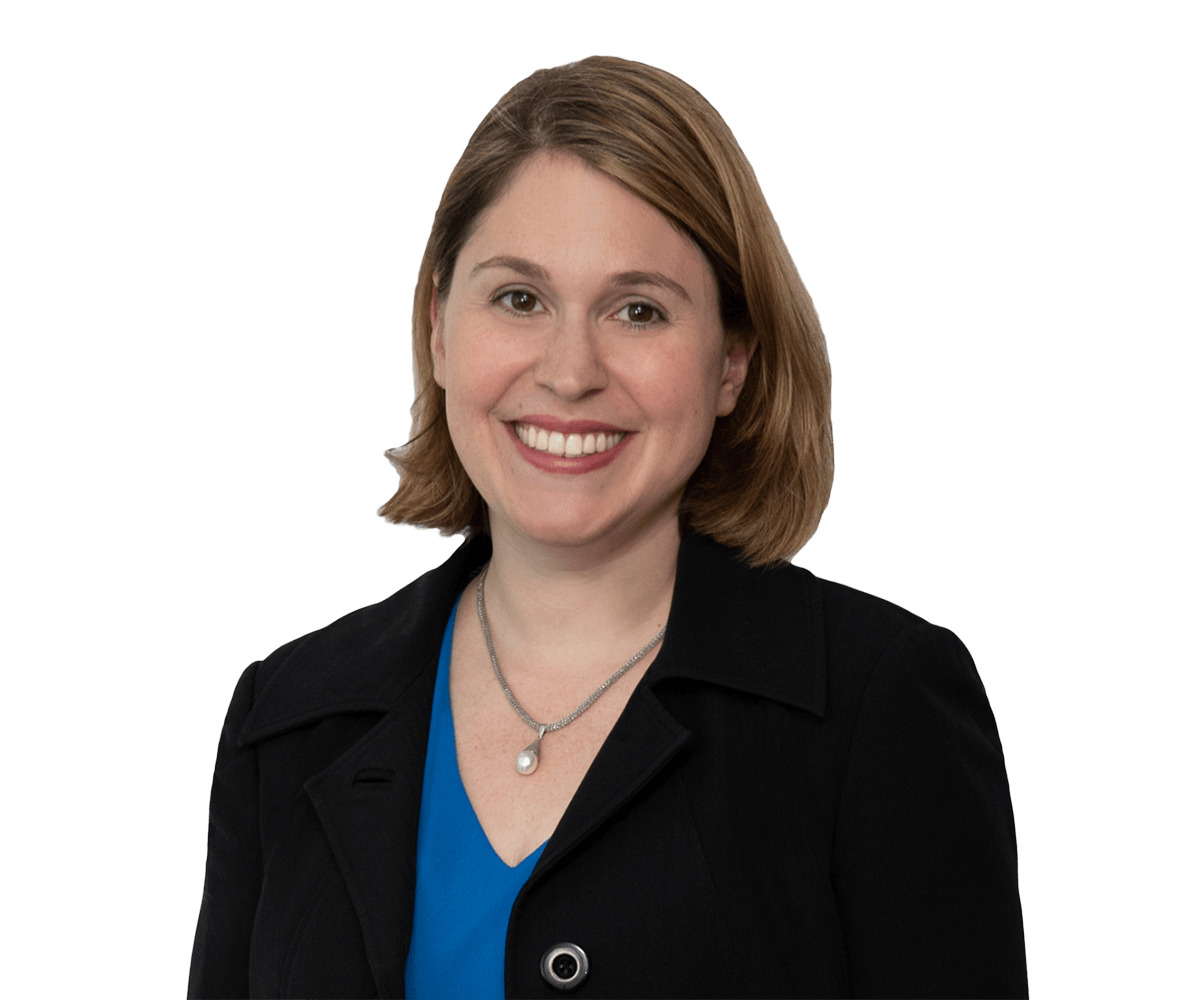