With less than two months to go until the end of the Brexit Implementation Period, the UK Government is continuing its efforts to help ensure UK businesses are fully prepared for the transition, publishing further guidance on the UK's post-Brexit sanctions regime.

The New Guidance relates to regulations issued under the Sanctions and Anti-Money Laundering Act 2018 (SAMLA), the legislation under which the UK's new, standalone sanctions regime is enacted. The new regime comprises a series of statutory instruments which will replace the corresponding EU sanctions that will cease to apply in the UK at 11 pm on 31 December 2020.

The raft of new statutory instruments which have already been incorporated largely mirror existing EU restrictions, ensuring continuity. The UK post-Brexit sanctions regime will however diverge from that of the EU in certain areas. For example, the UK unilaterally enacted the Global Human Rights Sanctions Regulations 2020, under which it immediately sanctioned 49 persons for human rights abuses, including Russian and Saudi nationals allegedly involved in the deaths of Sergei Magnitski and Jamal Khashoggi, respectively. In the wake of recent events in Belarus, eight further Belarusian officials, including Alexander Lukashenko and his son Victor, were designated on 29 September 2020 under this new autonomous regime.

There are also some discrepancies in the way in which the new UK sanctions regime will apply, which result in differences to the approach taken in the EU. This includes the requirement now enshrined in legislation that UK sanctions will apply automatically not just to those listed, but to entities more than 50% owned or controlled by listed entities. See also our blog which relates to the way in which the EU Russian sectoral sanctions have been "on-shored", and our recent analysis (undertaken in collaboration with UK Finance and five other law firms) of the changes that the new legislation will introduce, available here. 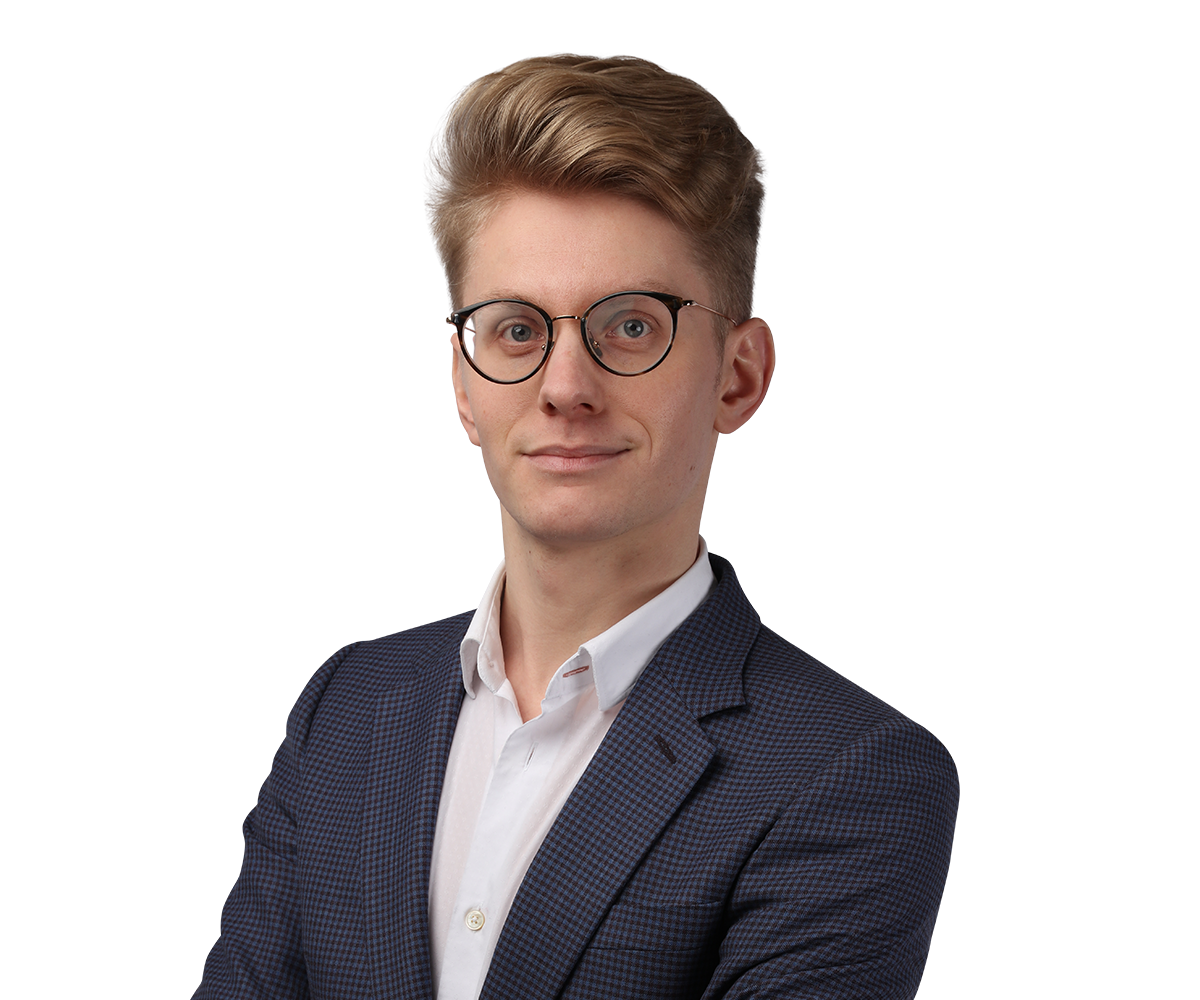