The AMF has recently imposed fines; punishing the Chairman of a French telecommunications company for insider trading, whilst letting bankers who acquired the information by looking over a neighbour's shoulder on the Eurostar off scot free. We consider the reasoning, as well as key takeaways from this decision.

On 25 April 2019, the Enforcement Committee of the French Autorité des Marchés Financiers (AMF) issued a decision regarding allegations of insider trading in relation to a French telecommunications company's attempted acquisition of a US entity in 2014, valued at $15 billion. The two parties have very contrasting stories; one was the Chairman of the company; the others comprised of a team of bankers, one of whom oversaw a fellow passenger's confidential information during a Eurostar journey from Paris to London.

The AMF launched an inquiry with three themes.

Insider trading by the company's Chairman

Firstly, the AMF determined that there was a breach of Directive 2003/6/CE on insider dealing and market manipulation (market abuse) (now superseded by European Regulation No. 596/2014 of 16 April 2014), by the Chairman when he sold shares in the company for himself in the framework of an exercise and sale of purchase options on 4 July 2014 and then for his partner on 11 July 2014. The sales took place during ongoing discussions concerning the financing of the US acquisition.

Arguments about the Chairman's remoteness from the transaction, as well as his belief at the time that the transaction had no chance of success, were dismissed by the AMF, which concluded that the Chairman's "purely personal considerations" do not establish the non-undue nature of the inside information. The Chairman was therefore fined €600,000 for his conduct.

Accidental disclosure on the Eurostar

Finally, a routine Eurostar journey for a banker turned sour when a fellow passenger (and employee of a rival financial institution) got sight of confidential documents containing sensitive details of the proposed US acquisition. The other banker quickly reported his findings to his superior in London, who then further disseminated the information in preparation of a pitch to the issuer in that transaction.

Accused of breaching Directive 2003/5/CE on insider dealing and market manipulation (market abuse) (then applicable), the AMF considered Article 3 which broadly prohibits the communication of inside information, except in the normal course of the communicator's work, profession, or duties.

The AMF found that this exception applied for a number of reasons; the employee from the rival bank fortuitously obtained the information on account of the negligence of the other banker, who was the company's close financial advisor; and the communication of the information to his supervisor and then onwards to the co-director of the Equity Capital Market Europe Middle East and Africa department was determined as having a close link to the practice of the profession in that it constituted the seeking of opportunities to offer clients ways of carrying out their financing. In addition, the AMF viewed the fact that only a limited number of employees within the rival bank were informed as proportionate to the objective achieved. As such, the AMF considered the bankers' activities as taking place in the normal course of business, with full exoneration.

This case invites interesting questions regarding what exemptions exist in the context of insider trading, with the AMF finding no fault with the recipient of confidential information, where it is determined that the information is used proportionately and in the "normal course of business". The fact that the disclosure also resulted from the negligence of the originator was also taken into account by the AMF.

Ultimately this represents another timely reminder to use a protective screen while on public transport, and to guard confidential information with great care. 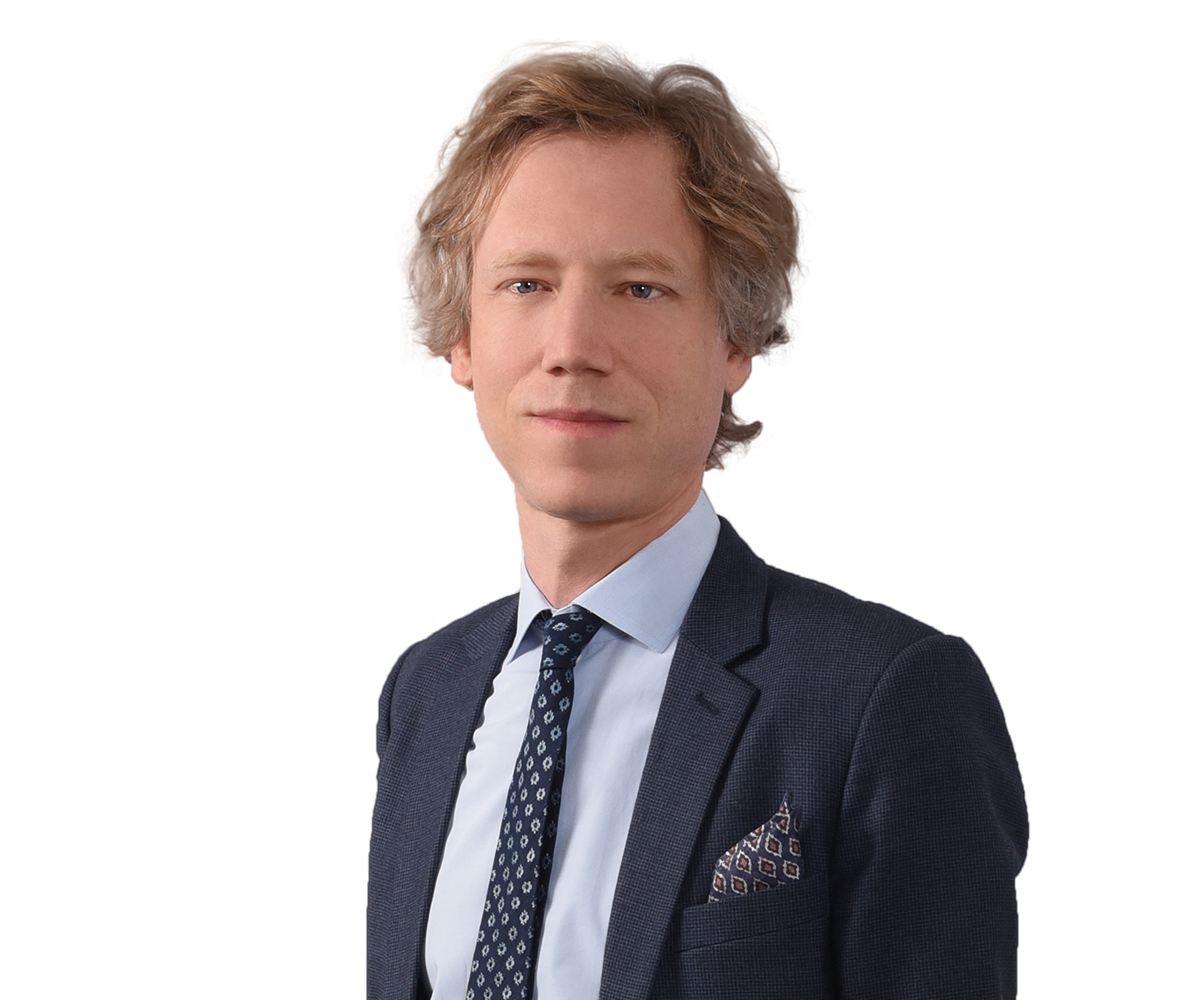