For the first time ever, the US Justice Department has prosecuted corporate officers for violations of the Consumer Product Safety Act.

The US Justice Department recently took a new step in its continuing focus on corporate officers and executives.  In what the Justice Department describes as a first-of-its-kind prosecution, on March 28, 2019, federal prosecutors in California charged executives Charley Loh and Simon Chu for failing to disclose defects with their dehumidifiers, alleging that the officers were on notice of these dangerous defects through multiple reports showing the product could catch fire easily.  Both executives were charged with conspiracy to commit wire fraud, failing to furnish information under the Consumer Product Safety Act (CPSA), and defrauding the U.S. Consumer Product Safety Commission (CPSC).  The CPSA requires manufacturers, importers, and distributors of consumer products to immediately report hazardous defects to the CPSC.  The Indictment alleges that both executives failed to furnish information about a substantial product hazard that created a substantial risk of injury to the public.

Critically, the Justice Department alleged that the corporate officers had known for years that the consumer products – imported from China – were faulty and easily caught fire.  The Justice Department pointed to video evidence demonstrating the flammability, failed plastic safety tests and failures of parts to meet safety standards.  The Justice Department alleged that even after being made aware of these allegedly dangerous safety conditions, Loh and Chu initially refused to require a recall, withheld information about the dangers and continued pushing the sale of the products, even going as far as to claim the dehumidifiers were "safe for use as intended."

What is noteworthy is that senior officials of the US Justice Department recently have stated repeatedly that there will be renewed attention to individual corporate criminal liability, and that the Department will be focusing on investigations and prosecutions of corporate officers and executives.  The Loh and Chu indictments are the first criminal prosecutions for failure to report under the CPSA and highlight an effort of regulators to criminalize what to date has been alleged civil misconduct.  This recent prosecution of individuals, when coupled with enhanced DOJ rhetoric, is a reminder to companies that internal compliance must be vigilant about whether officers and employees have engaged in misconduct, including actions that put the health, safety, and welfare of the public at risk. 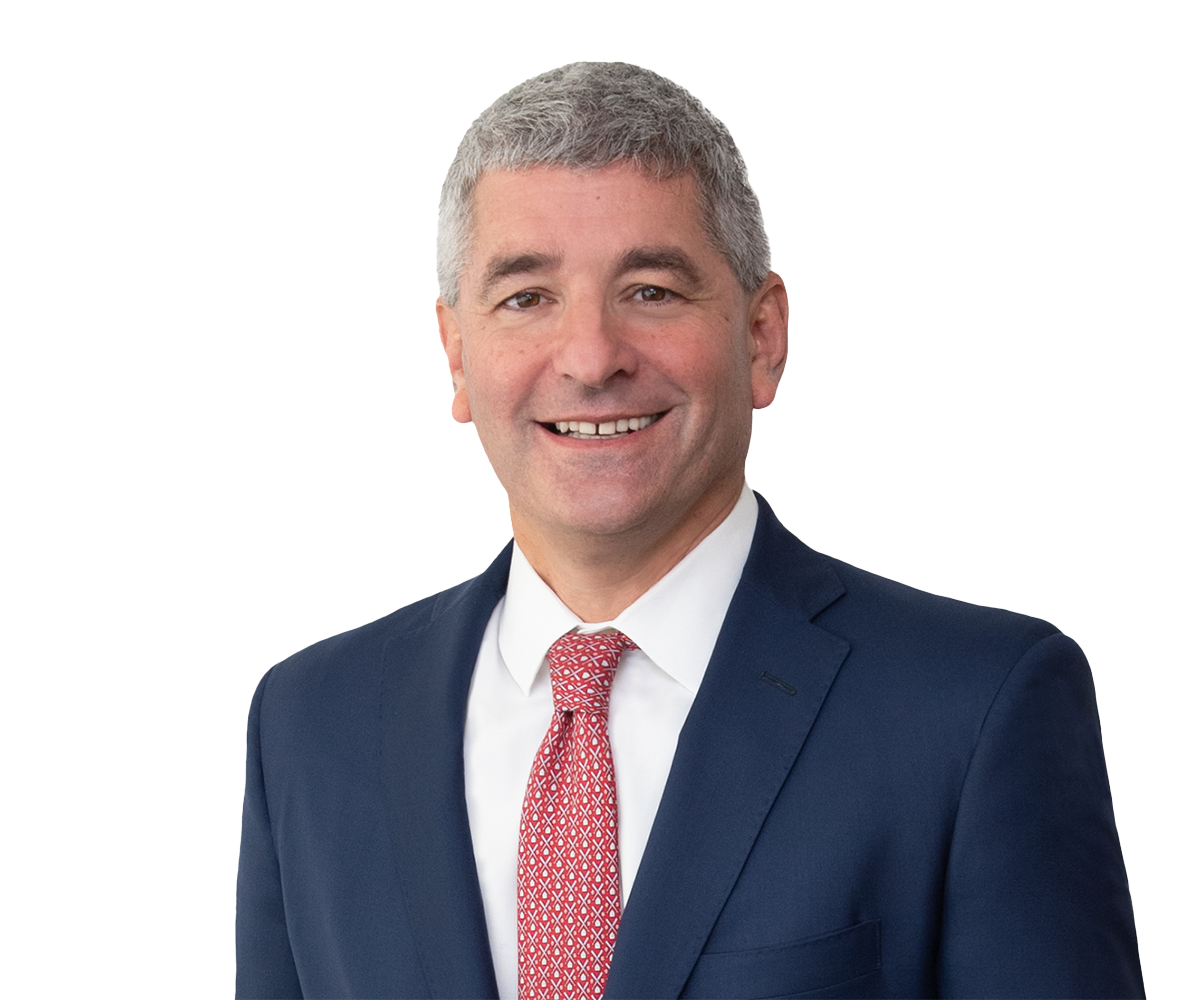 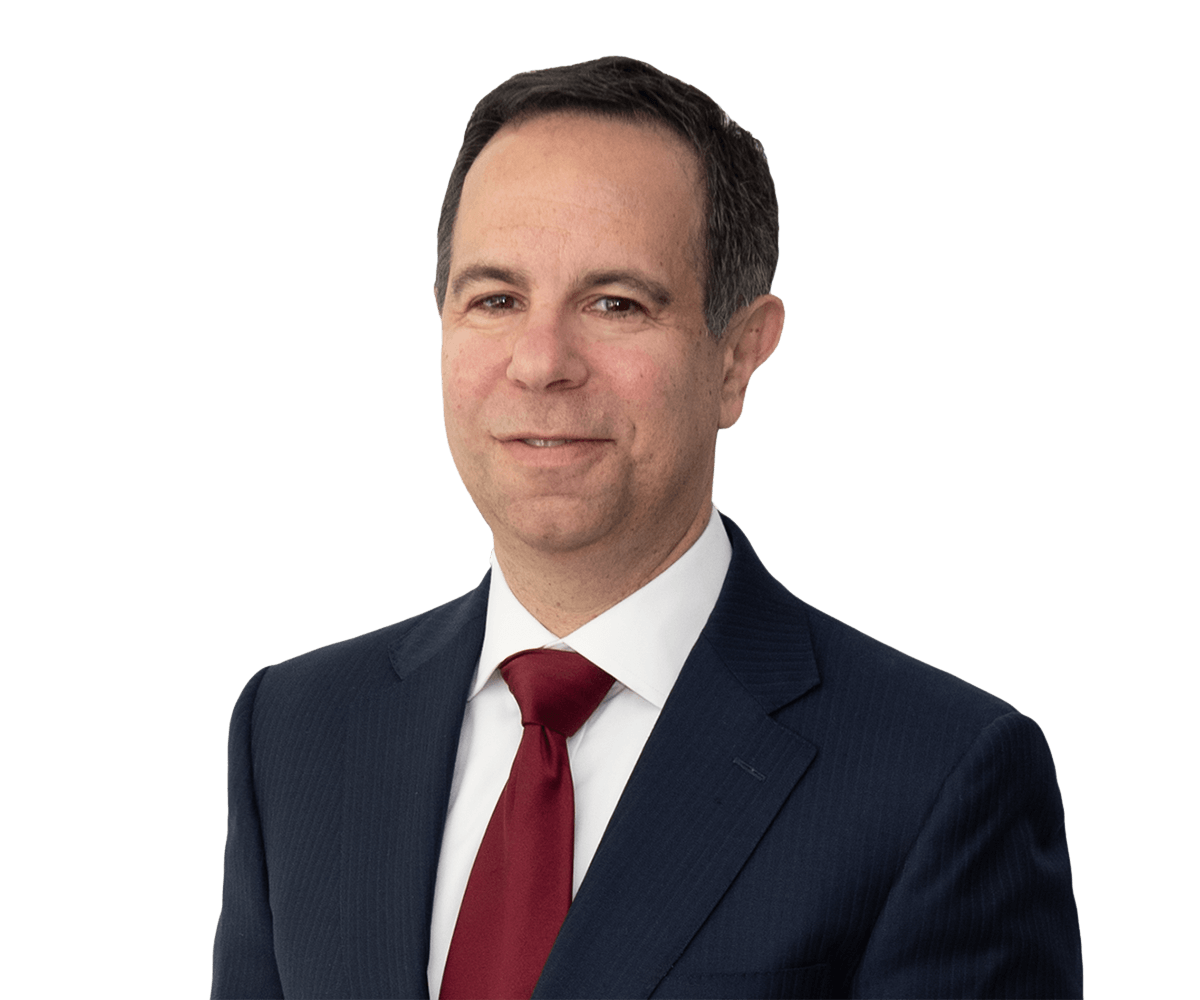