The Covid-19 pandemic is likely to give rise to questions as to the extent to which losses may be aggregated for reinsurance claims. The outcome of aggregation disputes are generally very fact-specific. In this note, Clifford Chance Partner Philip Hill, and Terry O'Neill, consultant and author of The Law of Reinsurance, consider the precedents on this topic, and how they might apply in the current situation.

The English courts have frequently had to consider how aggregation language is applied to detailed fact patterns. Simmonds v Gammell [2016] EWHC 2515 ("Simmonds") was a reinsurance dispute concerning respiratory illnesses (not Covid-19 related) suffered by thousands of people in New York. The Port of New York Authority ("PONY") received some ten thousand workers' compensation claims from a number of groups – firefighters, police officers, clean-up and construction workers, volunteers – for respiratory illness caused by the Twin Towers dust. It was alleged that PONY had been negligent in failing to provide protective equipment and training (one could envisage similar claims being made at the present day in relation to Covid-19). The reinsured, S, was a Lloyd's syndicate and the liability insurer of PONY. S paid the claims of PONY for the compensation that PONY had paid to the victims and to the estates of those who actually died from the illness. S claimed in turn on G, with whom S had an excess of loss reinsurance contract on Joint Excess of Loss Committee ("JELC") wording. The deductible was US$1 mn and the limit US$1.5 mn "each and every loss" – so US$1.5 mn of cover provided in excess of US$1 mn. Loss was defined to include "loss, damage, liability or expense or a series thereof arising from one event."

The reinsured's argument, which maximised its recovery on the reinsurance, was that all the respiratory claims arose from one event, that event being "the WTC ("World Trade Centre") attacks". Reinsurers, on the other hand, argued that the "WTC attacks" were too remote to be the event from which the illnesses arose. Reinsurers argued that the illnesses arose from PONY's repeated and continuing failures to provide protective clothing, and thus there were numerous "events".

The matter went to arbitration and the arbitrators found in favour of S. G challenged the award before the English courts. The Judge, Cooke J, dismissed the appeal, thus also finding in favour of S, the reinsured, and finding that the arbitrators were not wrong in law in determining that all the losses, claims, liability and expense, arose from one event, "the WTC attacks".

The Judge used as his guide, in deciding that there was one event, the so-called four unities test (as derived from the award in the Dawson’s Field Arbitration), set out by Rix LJ in Scott v Copenhagen [2003] LL Rep 696:1

1. Was there something that could be called an “event”?

2. Did it occur before the losses sought to be aggregated?

3. Was there a causative link between the event and the losses?

4. Was there sufficient proximity between the event and the losses?

The decision in Simmonds can be compared with that in an earlier case involving losses arising from the WTC attack(s), Aioi Nissan Dowa Insurance v Heraldglen (No.3) [2013] EWHC 154 (“Aioi v Heraldglen”).

Whereas in Simmonds, the reinsured argued for aggregation of losses, in Aioi v Heraldglen, it was the reinsurer who argued that there was one event when the WTC attacks occurred – on which basis the reinsurer would only have had to pay up to one limit, whereas if there were two events, he would pay twice. The wording of the reinsurance in this instance was London Standard Wording 351, which provided that “each and every loss” meant each and every loss, accident, or occurrence “or series thereof arising out of one event”.

As with Simmons, the dispute went to arbitration, and the arbitrators found that the attack on each of the two towers was a separate event. There were two separate hijackings of different aircraft, each causing separate loss and damage to different towers. This was the case notwithstanding the overall conspiracy by the terrorists, or the closeness in time of the two events. The appeal against the award to the English court failed. The finding of two events was upheld.

The two cases show the importance of considering exactly what the trigger for cover is. In Simmonds, the court was concerned with the actions of PONY; in Aioi v Heraldglen, it had to analyse the actions of the hijackers.

Since reinsurance disputes typically go to arbitration, any new law developed from Covid-19 disputes is likely to come out of arbitrations. As the Dawson’s Field Arbitration award demonstrates, such law can have a significant impact on how later cases are decided and can be adopted by the courts.

1. This was the case that decided that when Iraq invaded Kuwait in 1990 and seized the airport, the loss of Kuwait Airways planes and spares that were found there arose from one event, but the loss of a British Airways plane that was also at the airport occurred later, and not from the same event.

2. There is probably a competition one should run about that question. 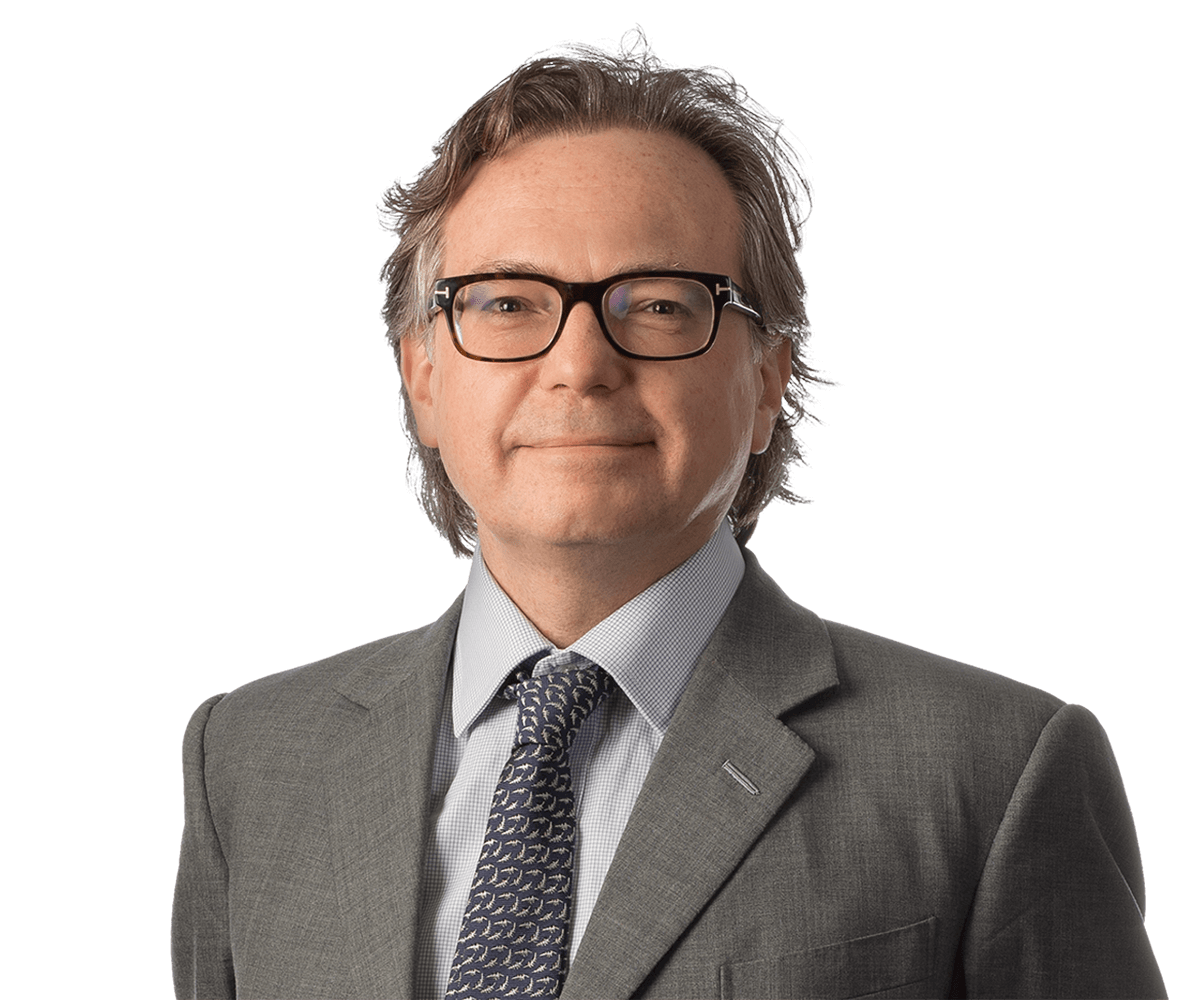 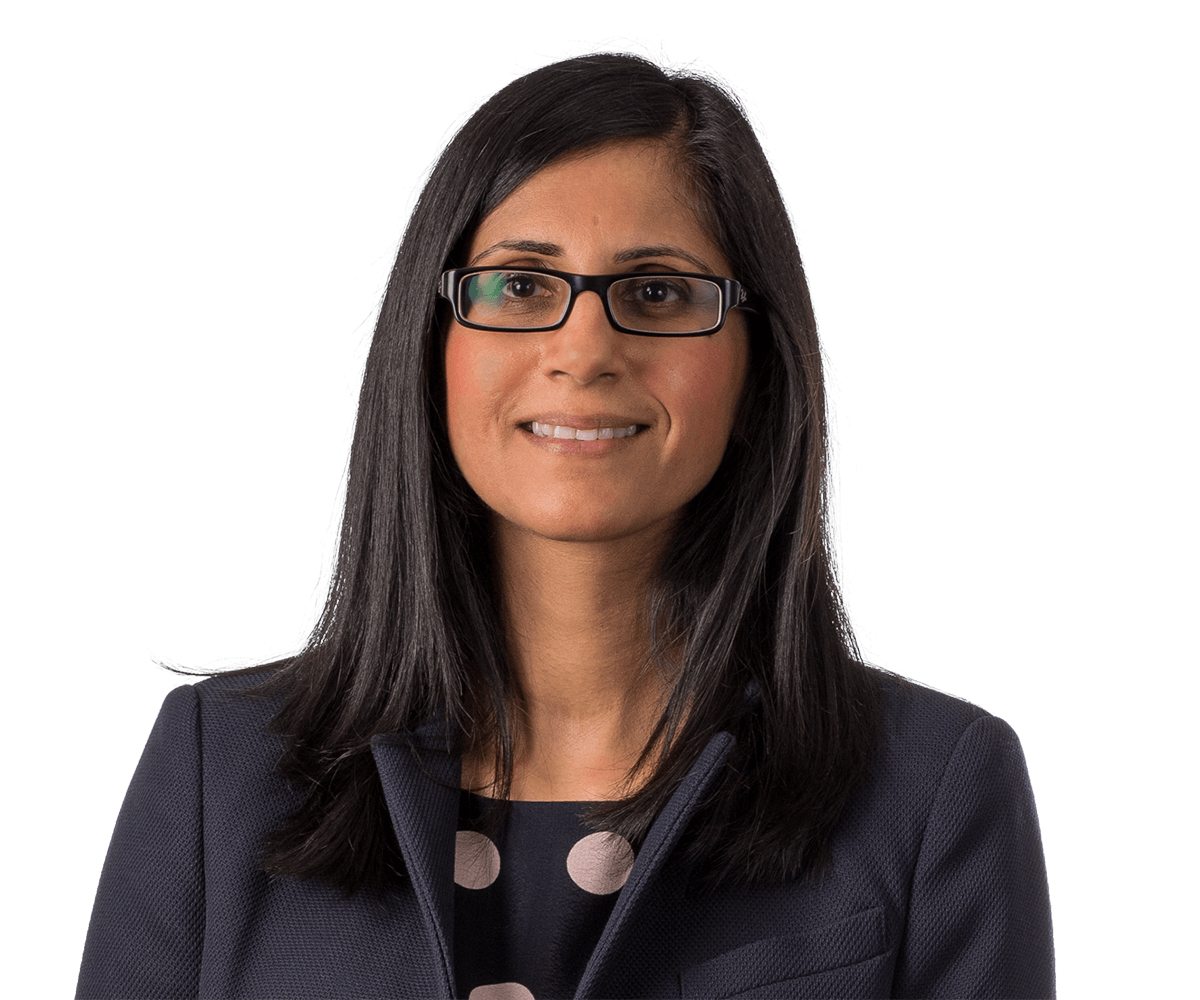