At the end of 2017, FIDIC released its long-awaited update to the 1999 first edition of the Silver Book.

Despite a stated intention to be suitable for international project finance (PF), the Silver Book 2017 not only retains a number of first edition positions which did not align with typical PF norms, it also adds some further anomalies to that group. As a result, it is likely to require considerable amendment in order to align it with typical PF expectations, even for smaller deals.

"Claims" and "Disputes" are now defined separately and subject to separate regimes (in Clauses 20 and 21 respectively). Perhaps the most striking change in Silver Book 2017 is that the claims process is intended to apply equally to claims by either the Employer or the Contractor, including in respect of time bars for bringing claims. In a PF context, the difference between the resources and functions of a typical “thin” SPV Employer and a typical turnkey Contractor would arguably have justified retaining an asymmetrical approach, especially in respect of time bars. If left unamended, these procedures will necessitate expanded Employer resource (whether internal or hired in). Conversely amending the regime will be cumbersome as it applies to both parties.

Further, a new clause (8.5) preserves the position realised in Obrascon [1] in prolonging the period within which the Contractor must bring claims before it is time barred, without Employers benefitting from a similar prolongation period for their claims.

All formal disputes must now be referred to a standing Dispute Avoidance/Adjudication Board for a provisionally binding decision as a condition precedent to arbitration. While admirable in its intention (best dispute resolution practice clearly involves both avoidance and effective fast track mechanisms), a mandatory standing disputes board may add unwanted expense to competed projects where the need to minimise capex is fierce. Similarly, the need for flow-down decisions reached in higher tier project documents and/or the potential unenforceability of DAAB decisions in certain jurisdictions may make subscription to the DAAB regime inappropriate.

Various standard mechanical requirements of PF lenders, such as appropriate assignment rights, LTA attendance and inspection rights, ESAP compliance and a duty to provide a direct agreement are (still) not included.

Various other provisions are (or remain) inconsistent with typical PF requirements. We have set out a number of these below. Other examples, as well as more detail on the below, can be found in our client briefing on the update.

3. It may have missed a trick or two

A number of the market and technological developments we have seen since 1999 are not expressly catered for, which is a pity. For example:

Another of the most notable features of Silver Book 2017 is its length. Taken together, the General Conditions, DAAB Rules and Guidance Notes are more than twice the length of the 1999 edition. With length, comes significant added process and complexity, particularly around notifying, processing and, if it comes to it, disputing claims (see section 1 above).

The additional length and complexity will make amending Silver Book 2017 to align it with PF and project-specific requirements a more cumbersome process.

Silver Book 2017 "strongly recommends" adherence to five 'Golden Principles', each of which stipulates requirements which "must" be met by users. One of the Golden Principles is a requirement that "the duties, rights, obligations, roles and responsibilities of all the Contract Participants must be generally as implied in the General Conditions, and appropriate to the requirements of the project", while another requires that "[the] Particular Conditions must not change the balance of risk/reward allocation provided for in the General Conditions".

There is some inherent tension here. Some substantive amendments are typically required to any template to tailor it to the specifics of a particular project and local law (and the Guidance Notes acknowledge this). Silver Book 2017 has, however, also arguably changed the overall balance of risk and reward in Silver Book 1999 in favour of the Contractor, with measurable consequences in terms of retained Employer risk/cost and bankability. If it is to succeed in its stated mission of being suitable for use in the PF market, we think considerable amendment will be required. 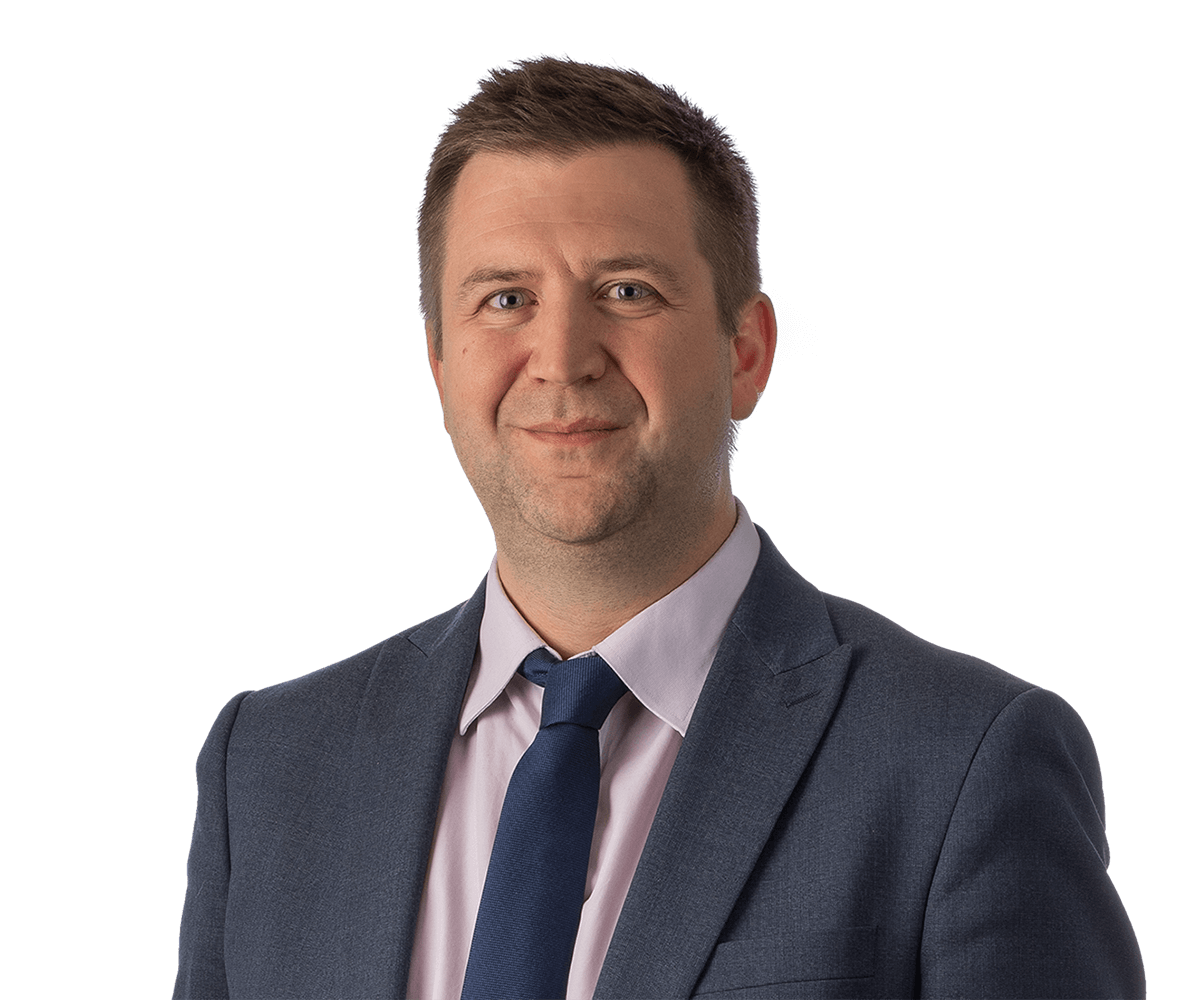 FIDIC Silver Book 2017 – A step away from project finance norms

Does the update cater for the typical requirements of lenders and investors on project finance deals?
Read the full briefing here