In December 2020 a hearing took place before the District Court in The Hague (the Netherlands) in the climate change case between Milieudefensie et al. v. Royal Dutch Shell plc. A decision is expected on 26 May 2021. In this blog we set out the key issues that were addressed.

In April 2019 several Dutch NGOs and more than 17,000 individual co-claimants ("Milieudefensie et al.") filed a case against Royal Dutch Shell plc. ("RDS") requesting a declaratory decision that RDS acts unlawfully towards the claimants if it does not reduce the combined volume of all CO2 emissions associated with its business activities and fossil products by 45% by 2030, 72% by 2040 and 100% by 2050, compared to 2010 levels. In addition, they request the court to order RDS to lower such CO2 emissions accordingly. Milieudefensie et al. stress the importance and timing of this case in light of the severe consequences of climate change and the possibilities still available for society as a whole – within certain time frames – to limit the negative effects of climate change and global warming. As the young generation representative put forward by Milieudefensie et al. at the end of the hearing said: "The question that is asked time and again in this court case is this: who has what responsibility?" The claim follows the Dutch Supreme Court's landmark decision in Urgenda (see our briefing here), in which it held that the Dutch State has a positive obligation under the European Convention on Human Rights to reduce emissions of greenhouse gasses by at least 25% by the end of 2020 measured against 1990. As in Urgenda, the Milieudefensie claimants brought a class action under Article 305a of Book 3 of the Dutch Civil Code.

The merits of the claim

Milieudefensie et al. argue that the climate change impacts of RDS’s activities violate a duty of care owed under Dutch law to prevent dangerous climate change. They claim that the duty of care specifically rests with RDS as the holding company headquartered in The Hague (The Netherlands) which sets the (emissions) policy for the entire Shell group worldwide and as such has control over these emissions. According to Milieudefensie et al., the violation of the duty of care involves unlawful endangerment and breaches of obligations under the ECHR that are owed by Shell by virtue of its responsibility to respect human rights. Milieudefensie et al. furthermore rely on soft law in substantiating their claim, such as the UN Guiding Principles on Business and Human Rights, the OECD Guidelines for Multinationals and the principles drawn up by the UN Global Compact. RDS denies that such specific duty of care rests upon it under Dutch law and argues that no obligations arise from the ECHR or soft law on which to provide a basis for the relief sought. According to RDS, it has no control over the emissions of its group companies or end-users of these companies' products, and in any event cannot be held liable under Dutch law for the emissions of these actors. Moreover, RDS argues that even if declaratory relief is granted, this will not lead to an actual reduction of CO2 emissions as third parties would step in to meet the demand for fossil fuels and other products.

Milieudefensie et al. argues that Dutch law is applicable to the question whether RDS acts unlawfully and thus is to be held liable for the CO2 emissions of its group of companies and the end-users of its products. They premise this argument primarily on the ground that the damage causing the event takes place in the Netherlands, because RDS determines and adopts the (emission) policy for the entire group of companies in The Hague (Handlungsort). Alternatively, Dutch law is applicable when applying the Erfolgsort test as the damage in the form of climate change (also) manifests itself in the Netherlands. RDS, on the contrary, argues that instead of Dutch law, the laws of the countries where the CO2 emissions are caused by its group companies and its end-users (Handlungsort) or the laws of the countries where the damage is suffered (Erfolgsort) apply to the claims of Milieudefensie et al.

Role of the court

The distinct roles of the courts, government and of business is a recurring theme in climate change litigation cases across the globe and also in this case is point of debate. According to RDS, awarding the claims of Milieudefensie et al. will interfere with existing legislation and regulatory frameworks and the energy transition policies that states have developed and will continue to develop in the future. RDS argues that it is mainly states which can influence the supply and demand for oil, gas and sustainable energy through laws and regulations. Court interference (by awarding the present claims), according to RDS, causes a high degree of legal uncertainty. Most importantly, the court must exercise restraint, as these legal proceedings concern issues of policy and politics reserved to Dutch governmental bodies. By granting the claims, the court will go beyond what is permitted based on the existing case law of the Dutch Supreme Court regarding the court's role in the development of law. Milieudefensie et al. disagree and see a role for the court where the legislator does not take any or not sufficient measures to tackle the current climate change problems.

The District Court will render judgment on 26 May 2021. An English translation of the judgment will become available that same day.

Climate change-related claims against corporations are on the rise. As the pressure on corporations increases to step up the fight against global warming, this ruling may also have implications for other energy and fossil fuel companies across the globe, whether these issues are left to the politicians or will come within the ambit of the powers of the court. This case is one of a number ongoing across the world in which claimants seek to hold companies liable for a breach of a duty of care owed in relation to human rights and environmental harms. One example involves litigation against RDS in the UK and seeks to establish liability against it in connection with the activities of its subsidiary in relation to an oil leakage in Nigeria (e.g. Okpabi and others (Appellants) v Royal Dutch Shell Plc and another (Respondents) (judgment forthcoming)). 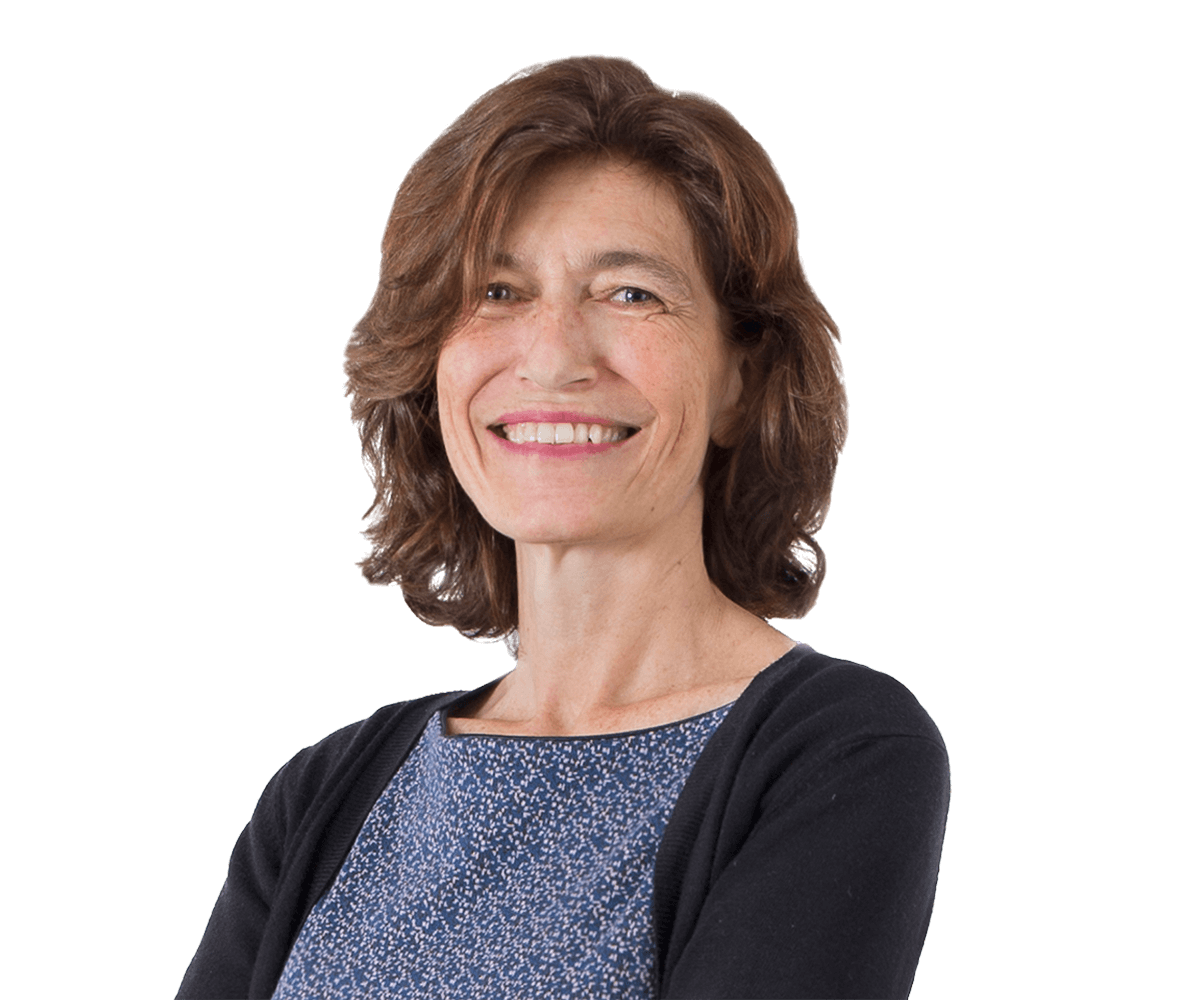 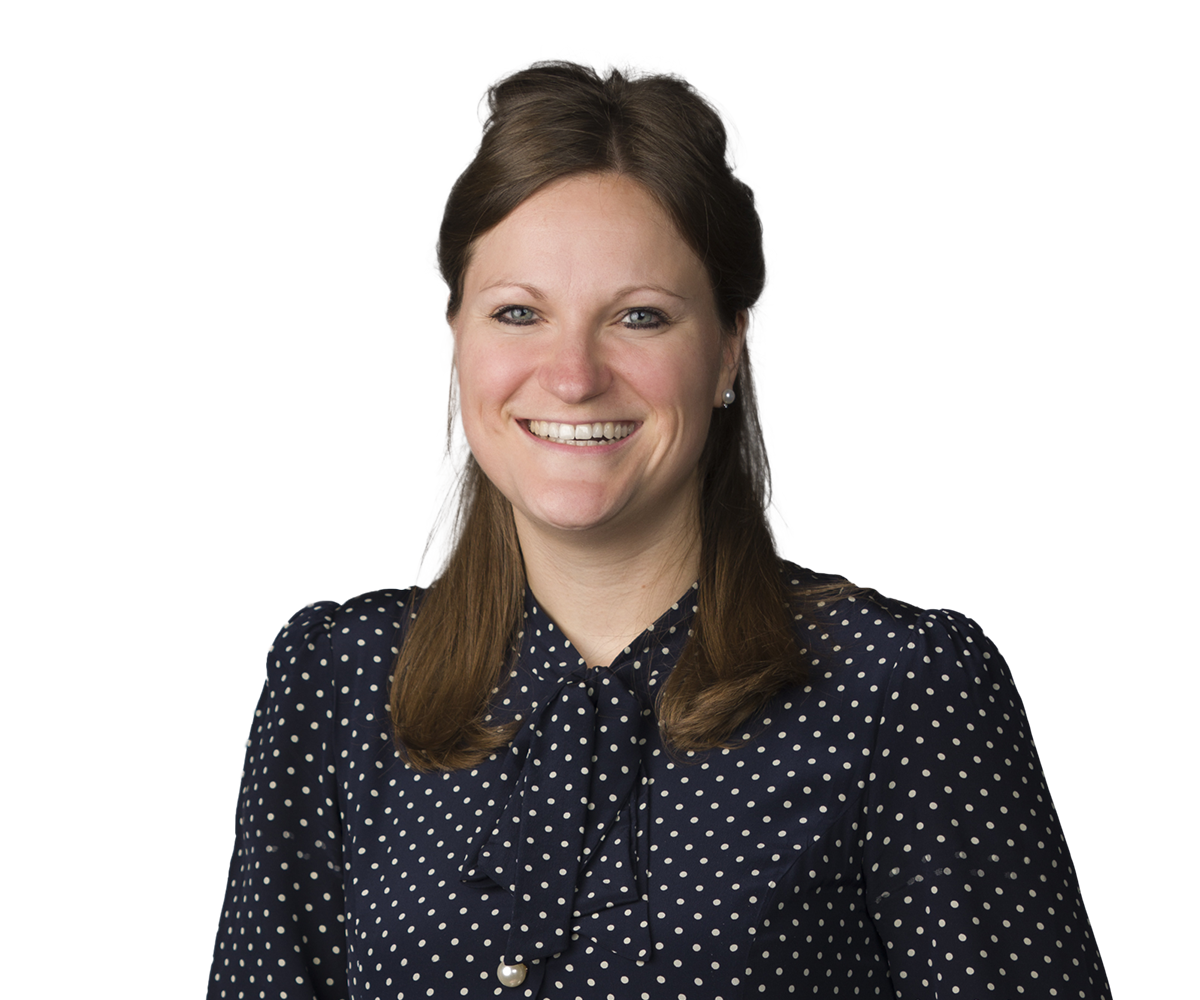 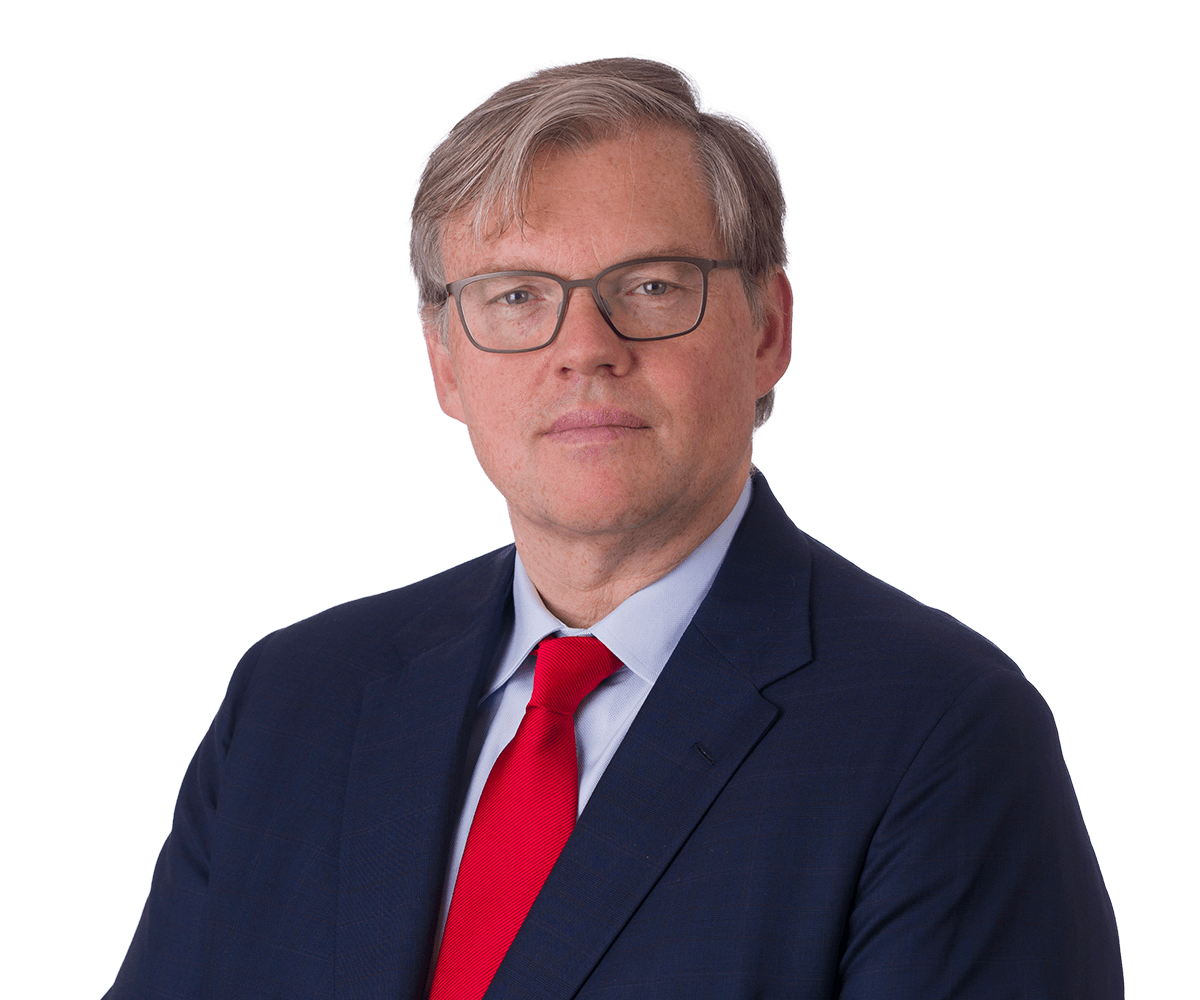