Pressure increasing to disclose climate change risk for Australian Government bonds: what impact will the settlement in McVeigh v Rest have?

Following the recent McVeigh v Rest settlement, the Australian Government faces increasing pressure to disclose climate change risks associated with its exchange-traded Australian Government Bonds. However, initial indications suggest the claim launched by Kathleen O'Donnell earlier this year will not be easy to pursue or to settle.

On 22 July 2020, Kathleen O'Donnell, an investor in exchange-traded Australian Government Bonds ("eAGBs"), filed proceedings in the Federal Court of Australia[1] against the Commonwealth of Australia, the Secretary of the Department of the Treasury and the CEO of the Australian Office of Financial Management, becoming the latest  climate change-related action commenced in Australia. Australia has more than A$700 billion in sovereign bonds on issue which enjoy an AAA rating from all three major ratings agencies[2].

Ms O'Donnell has brought the case as a class action on behalf of holders of eAGBs and is seeking (i) declarations that the Commonwealth and its officers breached applicable statutory duties and (ii) an injunction restraining the Commonwealth from promoting the eAGBs without informing investors about climate change risks.

On 10 November 2020, the first directions hearing was held, during which a number of potential deficiencies with the claimants' action were identified. The Commonwealth labelled the claimants' concise statement confusing, unsatisfactory and "hopeless[ly] conceptualised". In particular, the concise statement did not appear to identify when the claimant became a bond holder, and interestingly her counsel submitted that Ms O'Donnell was not personally misled by the failure to disclose information regarding climate change. The Commonwealth submitted that "there is nothing on the face of the concise statement that is capable of establishing standing". Rather, the case appears to be that there is a public interest in any person being able to seek relief in respect of misleading and deceptive conduct. This raises a concern as to whether the case can properly be brought as a class action, since it is an essential criterion of a class action that the class members have a shared interest, and the Commonwealth submitted that the case does not involve a shared interest, but relates to a matter of public interest.

Despite these concerns, the Commonwealth acknowledged that "there is no simple defence that would knock out the entirety of the claim". Murphy J ordered that Ms O'Donnell file a full Statement of Claim by 8 December 2020, and noted that "it's rare for complex cases to be beautifully and perfectly pleaded"[3].

While there are similarities to the McVeigh v Rest case in the sense that the underlying claim is based on lack of disclosure of climate change risks, this claim is novel in that it is the first climate change risk disclosure case brought directly against the Australian Government. A case against the Commonwealth is distinct from similar climate risk disclosure cases which have recently been brought against listed public entities[4] and Rest[5], given the different risk profile and disclosure obligations faced by the Commonwealth as a sovereign entity. Indeed, while the relevant disclosure documents in this case do specifically flag that the market price of eAGBs "will vary over time in response to a variety of influences"[6], it remains to be seen whether the Court will view this kind of generic risk disclosure to be sufficient.

Ms O'Donnell's case is likely to be significant to the extent that it provides commentary on the scope and nature of the duty on public entity directors to consider climate change risk in the performance of their statutory duties (and how these compare with comparable duties on company directors).

Could this case settle too?

At this stage it is difficult to estimate whether O'Donnell v Commonwealth of Australia would follow a similar path to McVeigh v Rest and settle, and what the terms of any settlement would be. The case is still in the early stages, and so there is plenty of time for negotiations, however the Government has already labelled some of the documents filed by Ms O'Donnell as "hopelessly defective", suggesting that the Government intends to contest the claims.[7]

As a corporate entity, managed funds such as Rest can be far more agile in responding to member and stakeholder concerns than governments. While there is increasing pressure on the Australian Government to make a commitment to achieve net-zero emissions in line with many other nations (including Japan, China, the UK, Canada and New Zealand), it is unlikely that this case will be the sole impetus for change, as it was the case for Rest. Nevertheless, it will certainly increase the pressure for more action to be taken by the Australian Government to acknowledge and disclose climate change risks, and ultimately address climate change as the "defining issue of our age".[8]

Ms O'Donnell's claim comes amidst a steady rise in private and public climate change related legal actions in Australia. Australia is second only to the United States in terms of the highest number of climate change disputes globally, with Australian state and federal courts increasingly engaging in environmental and climate change concerns in dealing with these cases.

There are a range of other ongoing climate-change related test cases occurring around Australia, including:

The outcome of these cases will be critical in mapping the landscape for climate change-related litigation in Australia, with ramifications for climate risk disclosure standards and mitigation measures. Stay tuned for updates on our blog page. 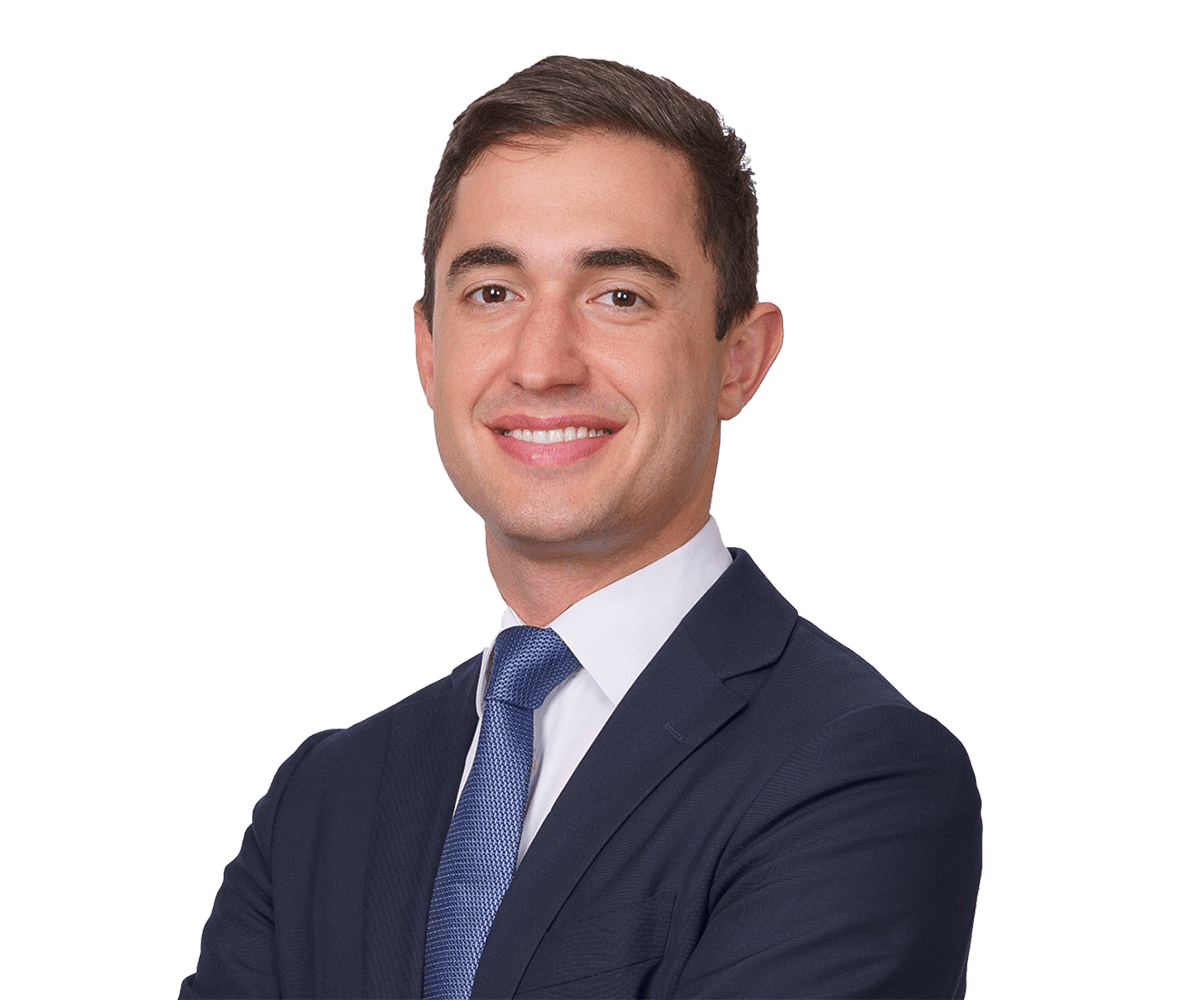