Under the German National Action Plan ("NAP") on Business and Human Rights of 21 December 2016, companies have been encouraged to declare, on a voluntary basis, whether and to what extent they are committed to ensure that human rights and environmental violations do not occur within their supply chains. These voluntary undertakings are monitored through a review mechanism, known as 'NAP-Monitoring'.

NAP-monitoring consists of a survey which has been sent out twice on a sampling basis to determine whether at least 50% of the targeted companies have implemented the NAP into their business processes. Should this threshold level of implementation not be achieved, the NAP indicates the possibility of enforcement through legislative measures.

The survey has been the subject of controversy within the German government. The Federal Ministry of Economic Affairs has criticised the methodology and assessment criteria. Industry associations and various companies have shared similar concerns.

The criticism is especially based on the argument that, even in the revised version of the survey, a company must answer every single question positively in order to be classified as 'compliant'. This mechanism of "comply-or-explain" envisaged by the NAP is said not to be realistic insofar as the survey does not allow a simple explanation for non-compliance but requires the implementation of an equivalent measure. To date, about 22 percent of the companies addressed have replied to the survey.

In light of this criticism, the German Federal Minister for Labour and Social Affairs and the Federal Minister for Economic Cooperation and Development have come to the conclusion that a binding law is necessary to ensure corporate compliance with human rights and environmental standards and announced their plans to pass a Due Diligence Act (Sorgfaltspflichtengesetz).

Recently, the key features of the planned Act have been published. In comparison to a draft bill that was leaked at the end of 2019 and that has been heavily criticised, the obligations for companies have been further clarified and made more focused.

Obligations under the Due Diligence Act

The key provisions of the proposed Due Diligence Act have been submitted by the two ministries mentioned and are currently under discussion with the other departments of the German government. It is envisaged that a draft law will be submitted to parliament in autumn 2020.

It is possible that further revisions will be made during these discussions, for example, regarding the definition of companies that will be subject to it. It has been suggested that it may be proposed to extend its application to foreign companies and also to companies with less than 500 employees that satisfy certain financial indicators.

There will be a three year transitional period after the Act has been adopted. This will allow the industry time to prepare to implement the new requirements. Furthermore, the government intends to set up a fund to assist companies with compliance. In addition, the government needs to select an existing or establish a new authority, which will be responsible for monitoring compliance with the new Act.

The German initiative in the context of Germany's Council Presidency

The German Due Diligence Act will complement measures of other EU member states in this area, such as the French Duty of Vigilance Act. In light of concerns about potential fragmentation of the European market, the EU is currently working on a European solution.

On 29 April 2020, the European Commissioner for Justice, Didier Reynders, announced plans for a legislative initiative next year to introduce EU-wide mandatory due diligence requirements for businesses to respect human rights and prevent environmental harm across their global supply chains (see more details see our blog post).

On 1 July 2020, Germany took over the Presidency of the Council of the EU. One of the declared objectives of the programme for this Presidency is to adopt an EU action plan to strengthen corporate social responsibility in global supply chains that promotes human rights, social and environmental standards and transparency.

Germany's own move to present key issues for inclusion in a Due Diligence Act is an important stimulus and may significantly strengthen and accelerate the European legislative initiative. 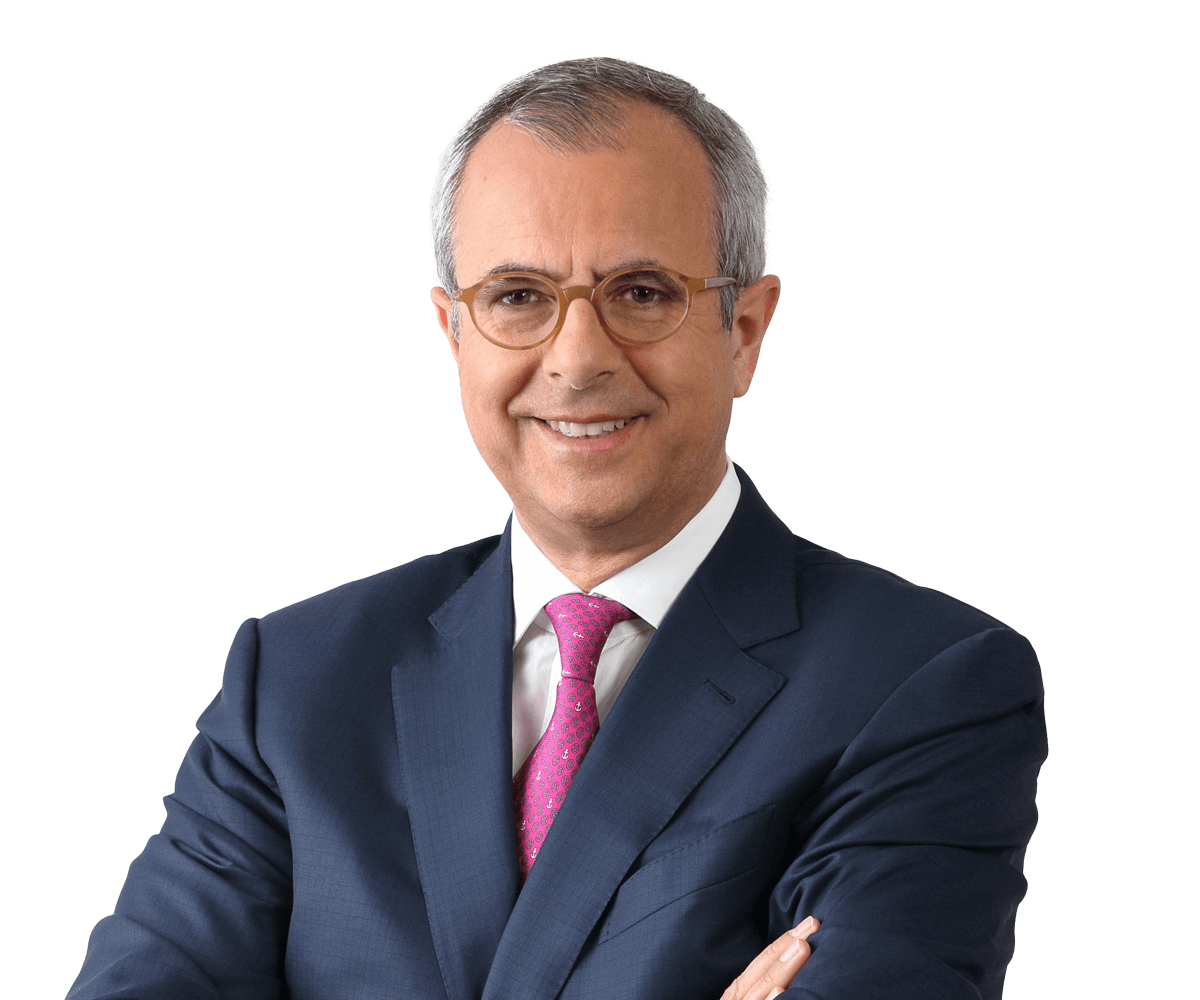